Around the same time last year, I was in a dilemma on which releases to pick up for my ULTRAMAN collection. Whether I should go and continue with my ULTRA-ACT ✕ S.H.Figuarts figures, albeit being manga versions, or go with the Figure-rise Standard 1/12 scale model kits. Seeing the announcement of a second season, as well as a design variation series in the New ULTRAMAN SUIT Project, I eventually decided to go with the model kits. The kits have LED light up features which looked great, but also placed limitations on the articulation. Not to mention the need to paint for color accuracy.

I was already OK with the compromise, but then Bandai Spirits introduces another cause of decision-making brouhaha. Seemingly in response to articulation junkies, they are releasing new kits of the ULTRAMAN SUIT [B Type] and ULTRAMAN SUIT v.7.5. and are tagged as -Action- versions. 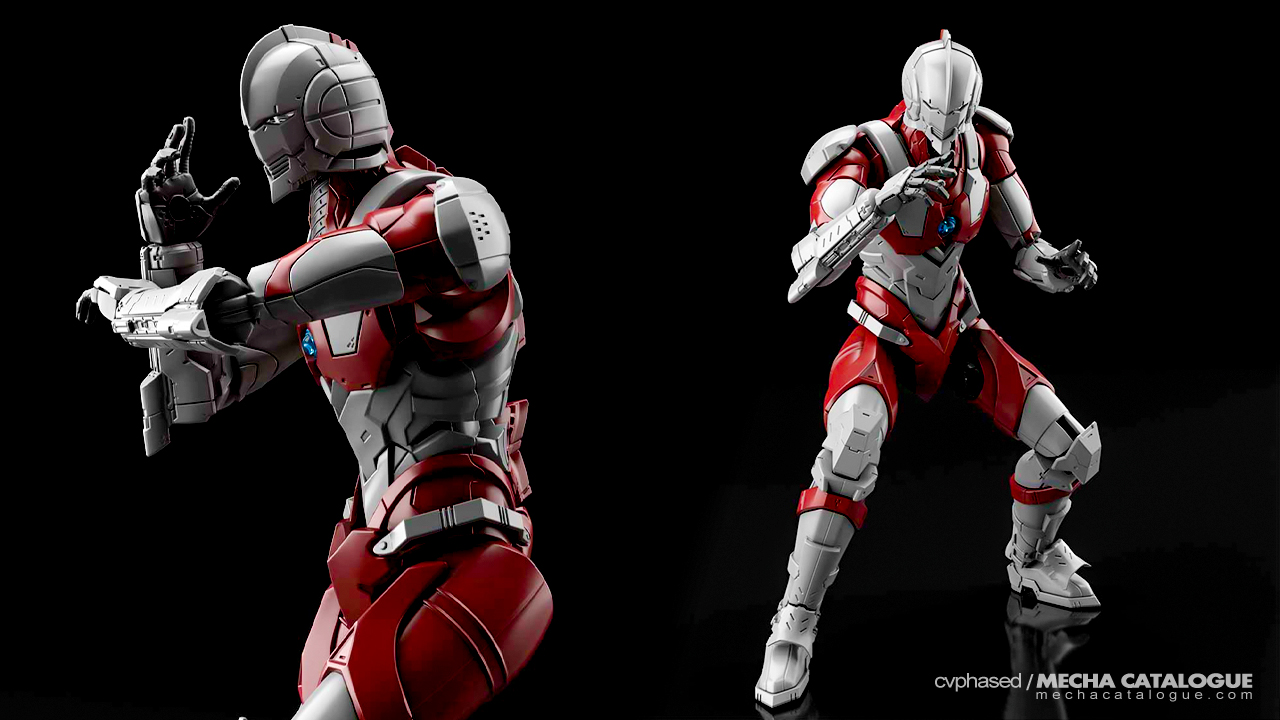 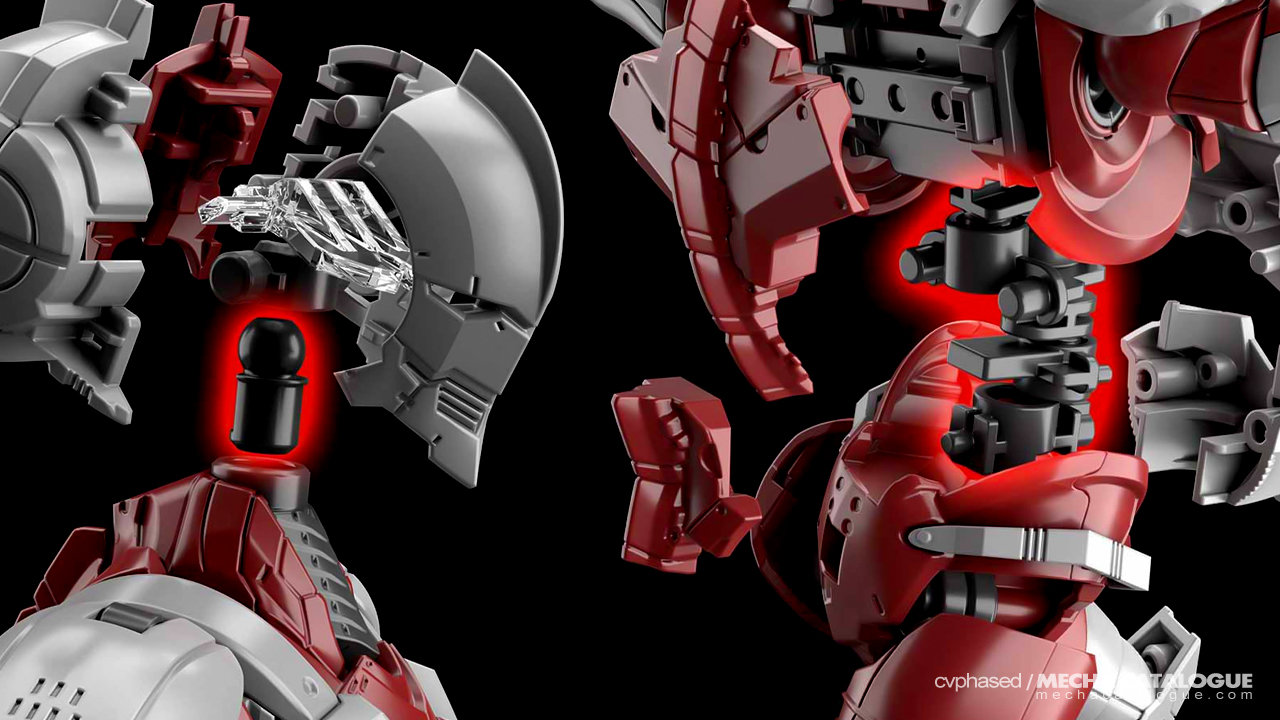 Basically, these kits ditch the LED unit and replaces them with internal mechanisms, of mostly multiple ball-and-socket joints, that should provide better articulation on the torso and neck sections. What’s more, each kit will feature that same bonus items that we’re included with the first versions. 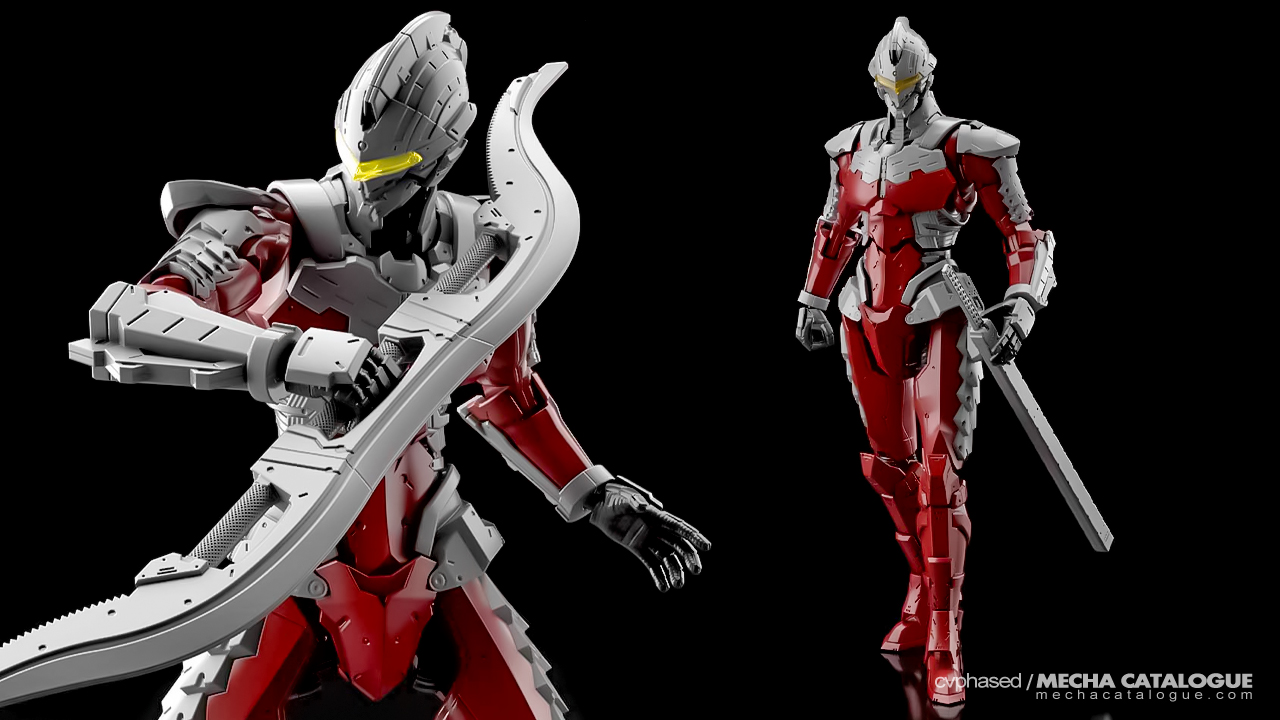 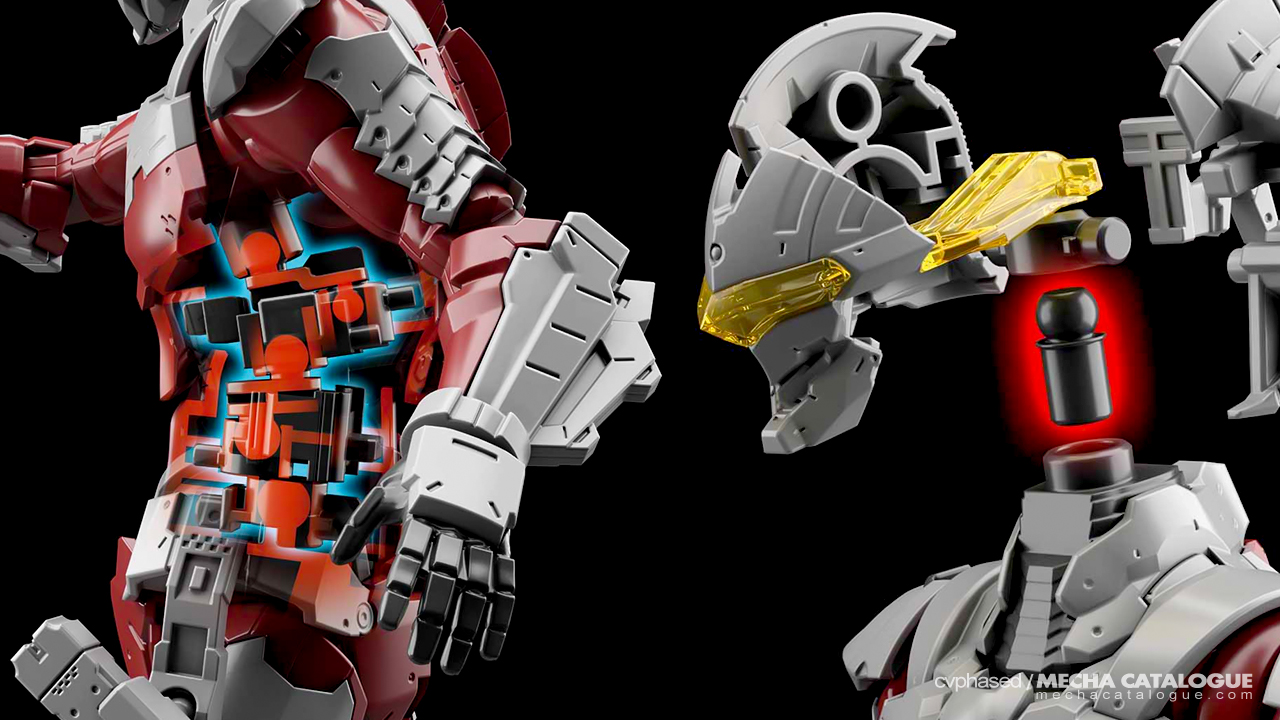 So here’s my dilemma — I am a "completionist" collector and would ultimately want my figures or model kits to be from the same line. I’m pretty sure Bandai Spirits will release kits of the new Ultraman suits that will be introduced in the second season of the show. I’m also sure that they’ll likely be the same as the first ones with LEDs, which is a bummer since I personally prefer these -Action- ones. Not to mention the ULTRAMAN SUIT "TIGA" that was announced also has the same LED feature. So I’m not really sure if these seemingly one-off releases are worth delving into.

Here’s a crazy idea. What if those internal mechanisms are actually compatible replacements for the LED units? Meaning you can get let’s say the Figure-rise Standard ULTRAMAN SUIT A and put the same torso/neck joint assemblies from these -Action- kits. That actually sounds good, though you’d need to get one -Action- kit for each one with an LED feature. Let’s see, but I find that idea really interesting.

2 thoughts on “Yet Another Dilemma: Figure-rise Standard “ULTRAMAN” -Action-”