As a professional working in information technology, we often use the term "design specifications" for something really technical. And I think what the guys at Bandai Candy wanted to do with this Super Minipla Baikanfu set is quite technical for a candy toy. Heck it exceeds most of the stuff I’m doing with my High Grade Gunpla. But in any case, they have teased this guy a month or so ago and now they explain more of how they’re planning to execute this kind of transformation while maintaining articulation and proportions. 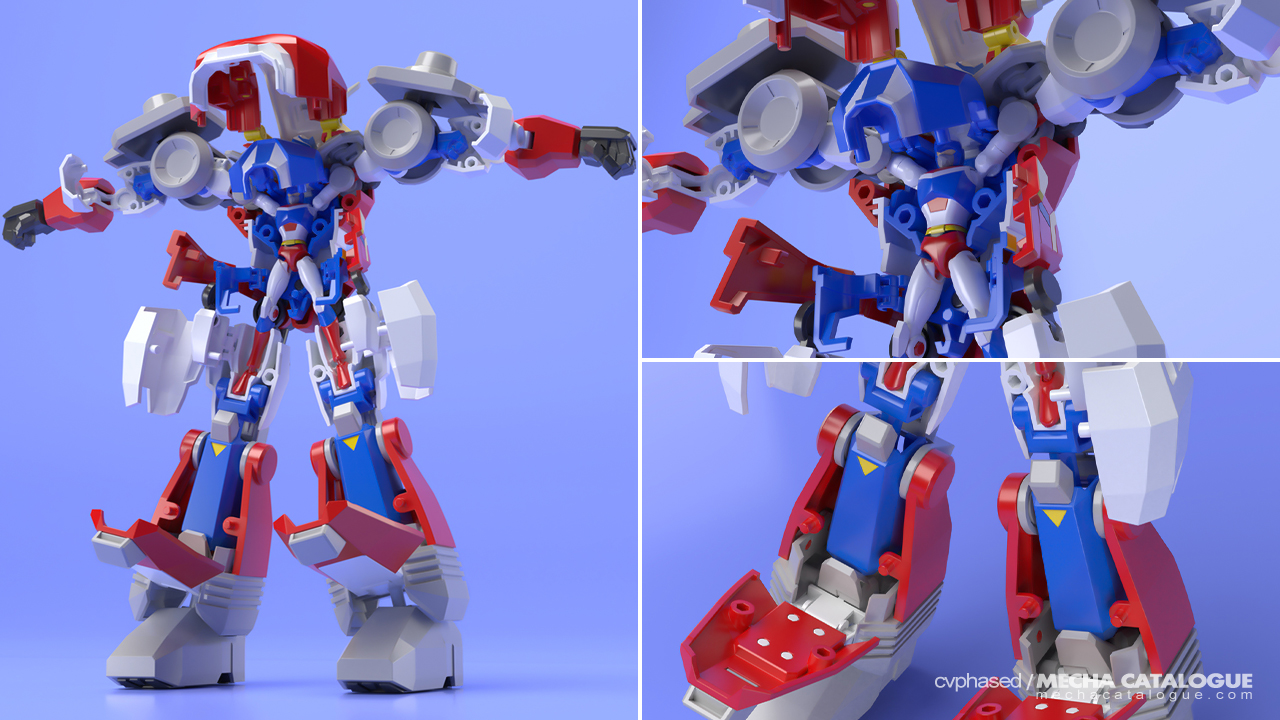 Baikanfu hails from the series Machine Robo: Revenge of Chronos and is formed by what the call as "Pile Formation." It’s essentially layers of robots where the smaller one becomes the inner mechanics of the other, as seen in the image above. The Super Minipla line is known for replicating the original gimmicks of the kits they release while maintaining articulation and poseability. 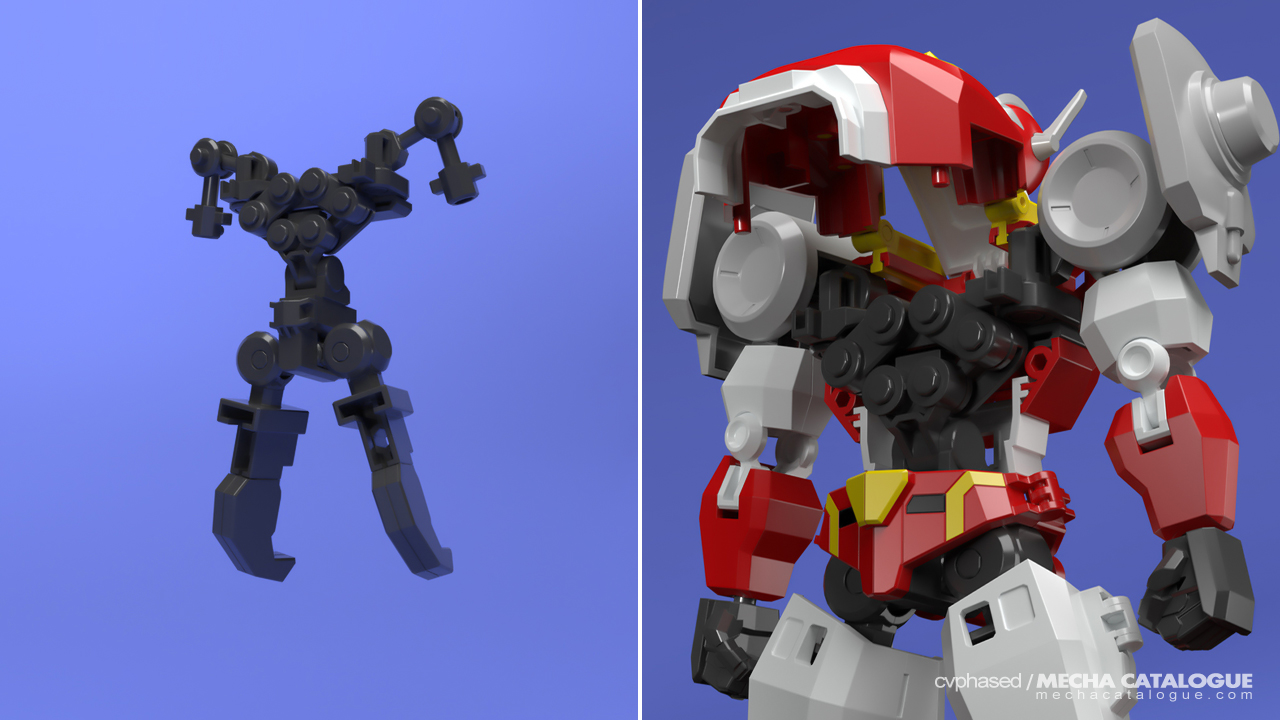 This is a cut out of Baikanfu with an action frame instead of Kenryu (the smaller blue robot) inside. If you want to have an articulated Baikanfu and not limited by the Pile Formation gimmick, you have the option of replacing Kenryu with an action frame like this. The frame itself is very articulated, providing a range of motion you can see below.

Everything looks great so far, though you may notice that the action frame only has mechanisms for the torso. What about the arms and legs, how can it make such poses like this? 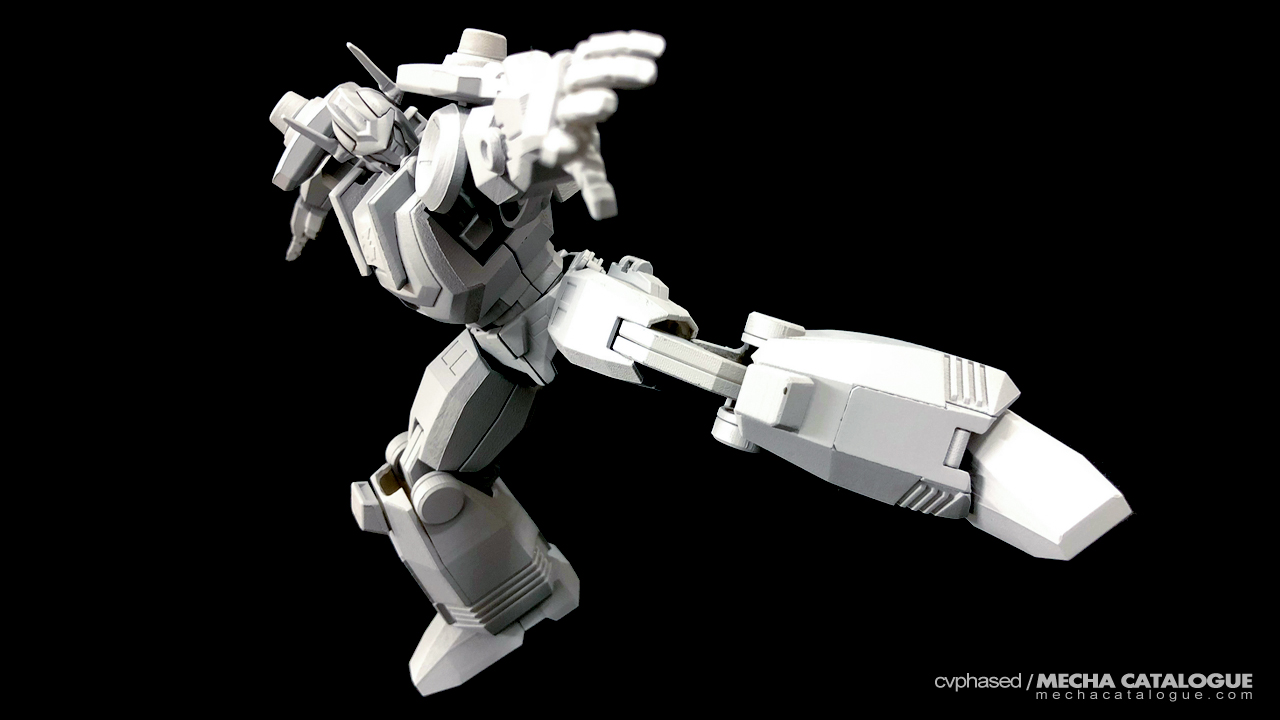 Well, the design team has devised something nifty… 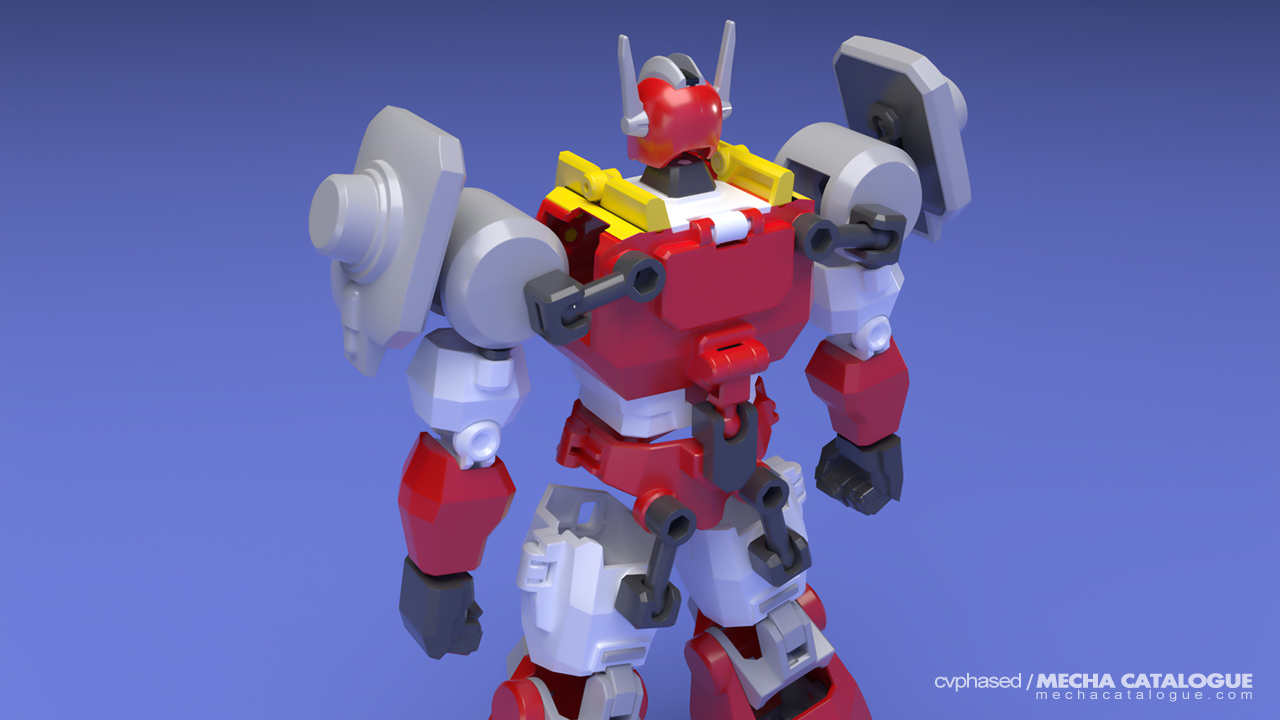 At the back of Baikanfu, and Kenryu as well, are a series of joint assemblies that would maintain their forms even if they’re empty. You will also notice that the arms and legs already have articulation built into them even if there’s nothing inside, allowing for the great poses seen above. 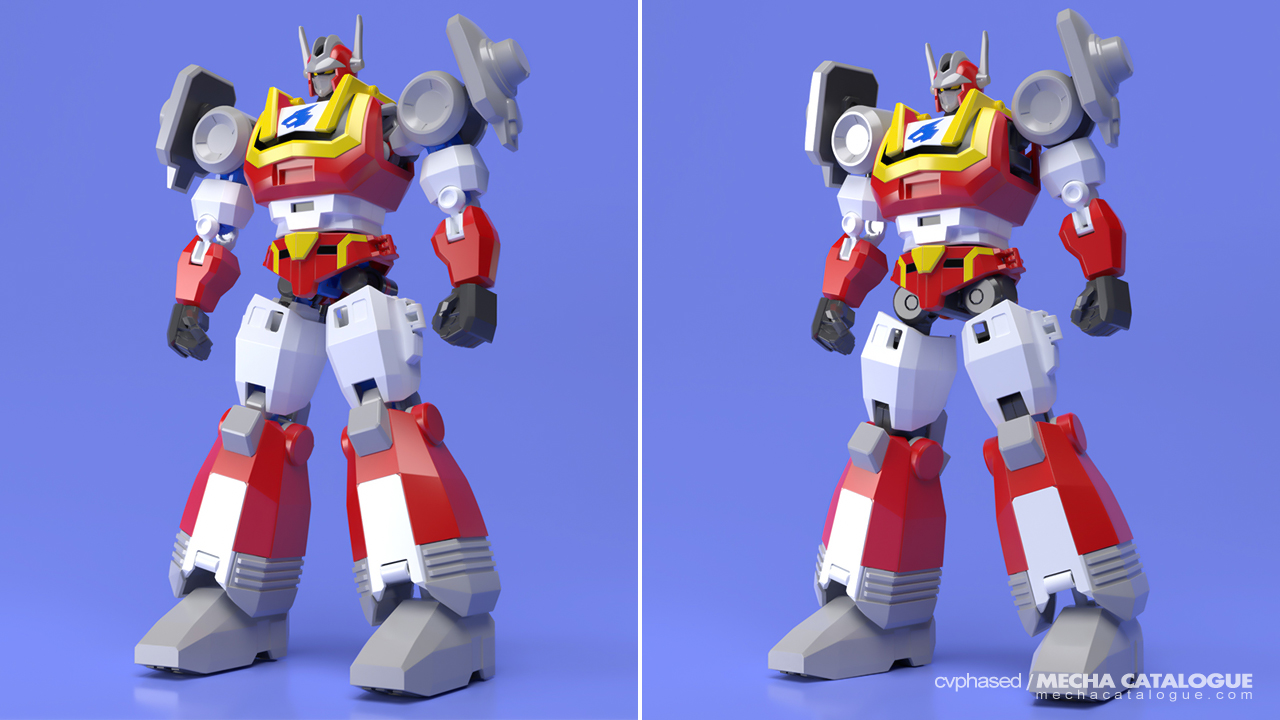 This is how Baikanfu would look with Kenryu on the left and the action frame on the right. Other than some blue from Kenryu being seen in some places, they look basically identical. 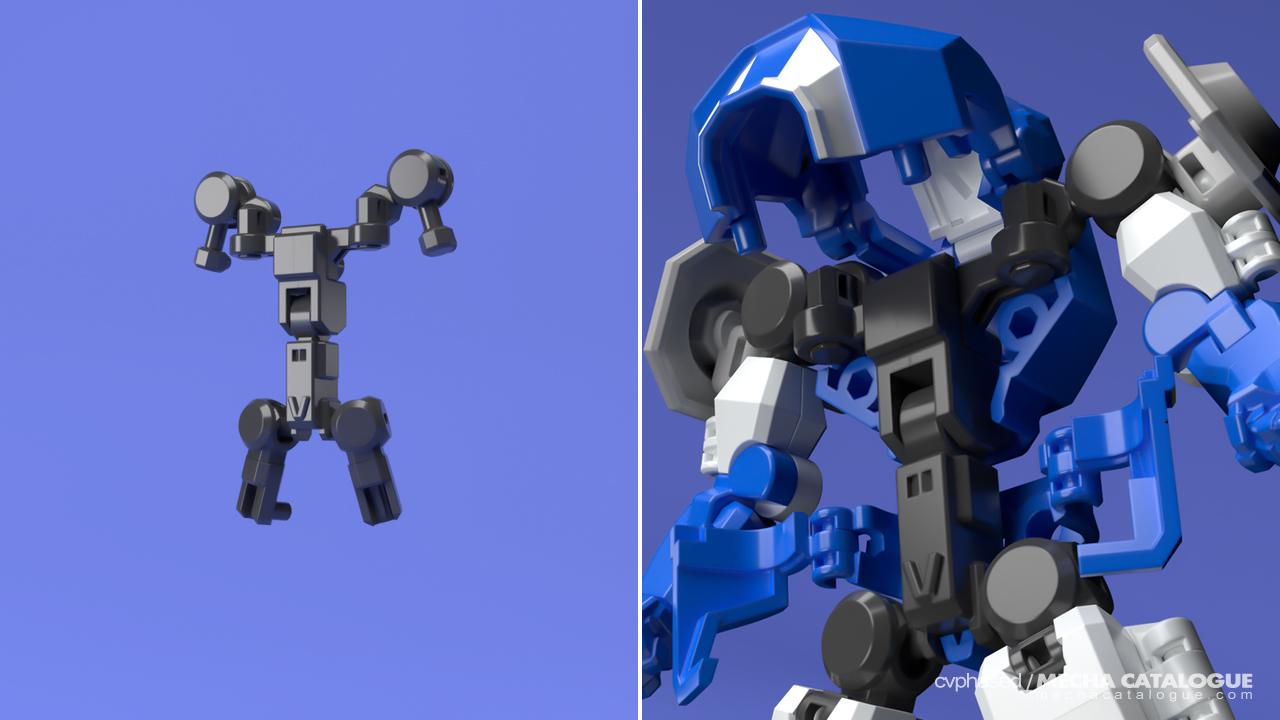 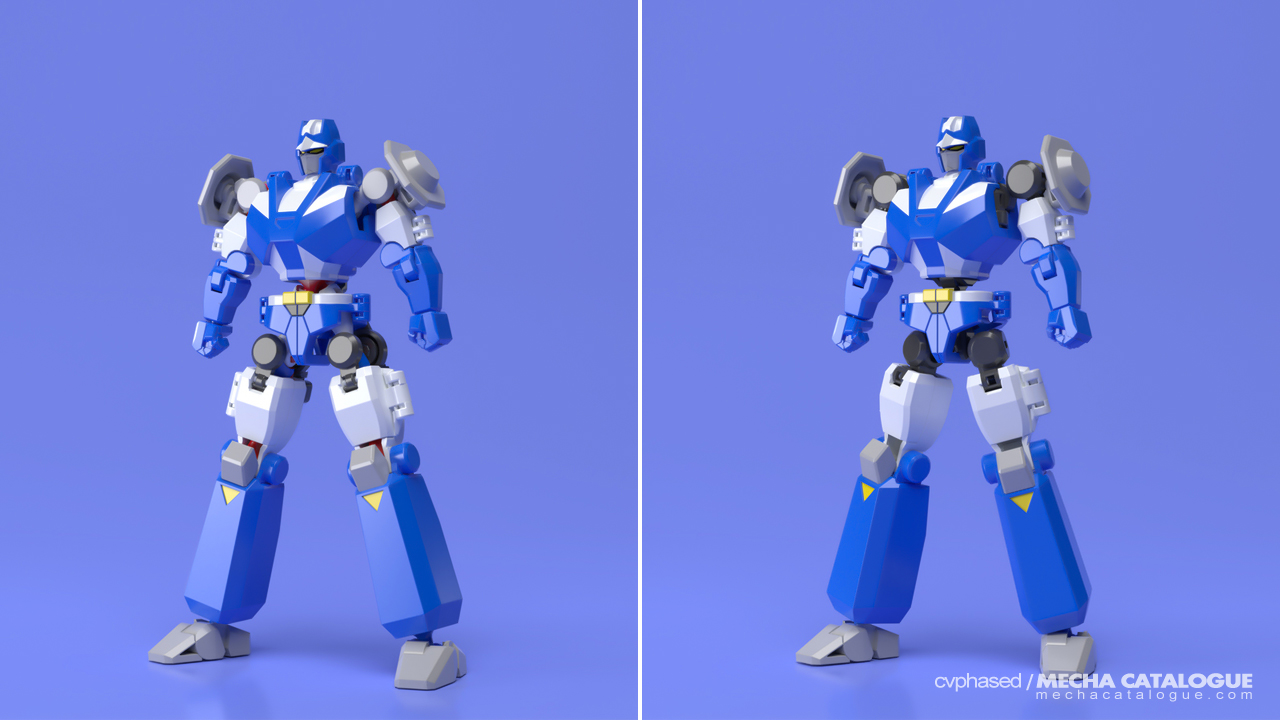 Kenryu is also designed in the same way, to work with Rom Stol during Pile Formation or as a independent unit with an action frame for display and articulation. 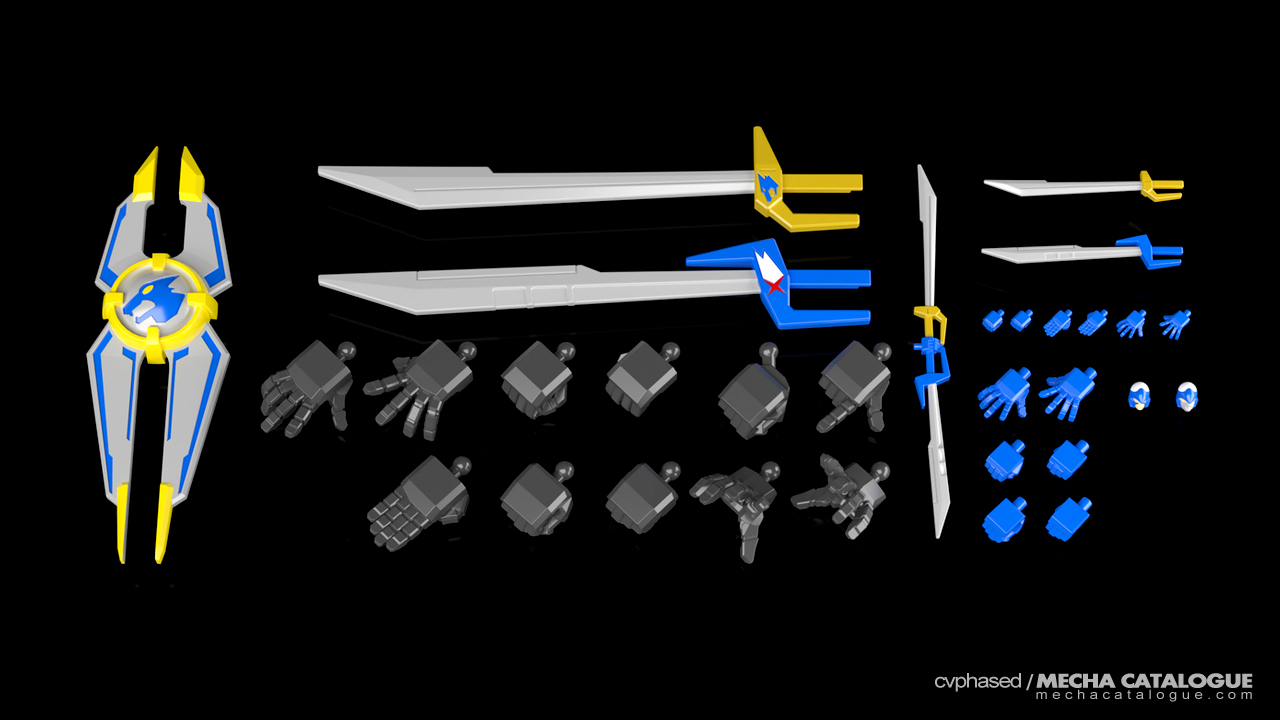 For display options, this set comes with the weapons you can see here, I won’t attempt to name each but these would allow you to replicate iconic poses seen in the series. 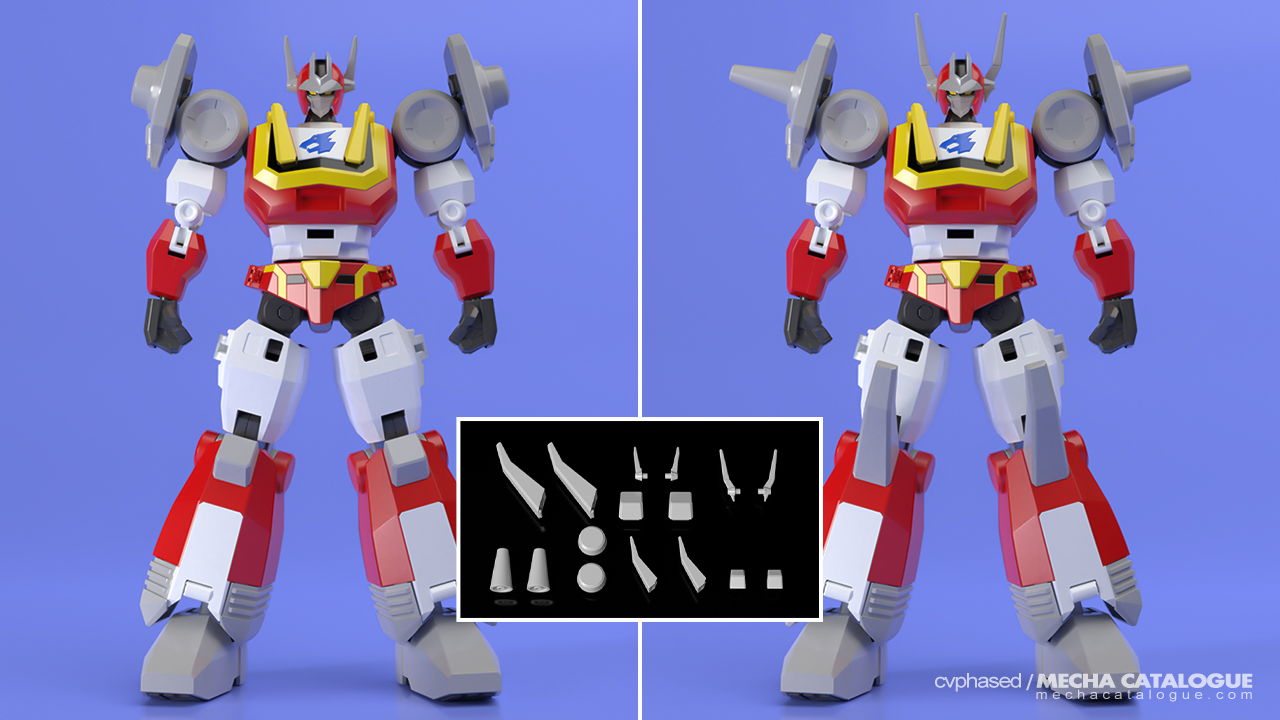 The set also comes with option parts for the head fins, shoulder armors, and knee spikes. Upon checking some clips online, there are instances where Baikanfu doesn’t have the more exaggerated armor parts and sometimes it does. I guess, whatever works for you, you have the options. 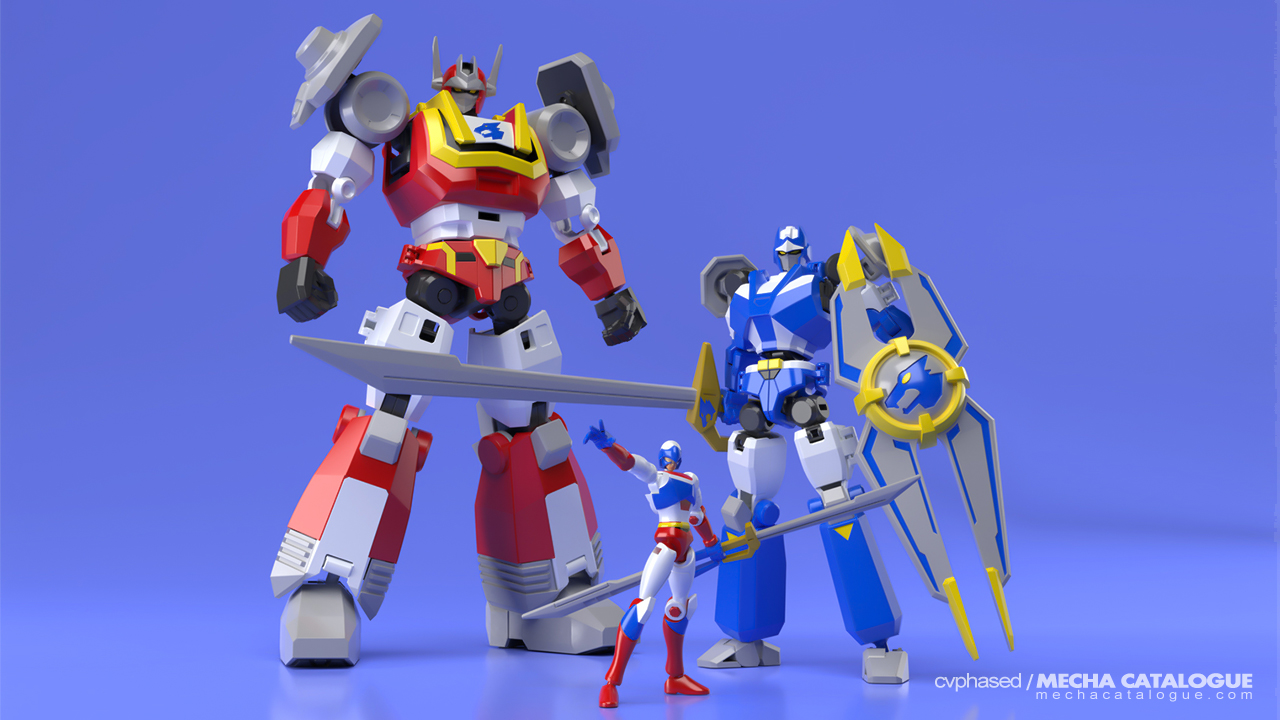 Baikanfu would be standing at 180 mm while Kenryu is about 120 mm. Now the things with this set, and most Super Minipla, or any combining super robot model kit that I purchase is that, I tend to get two sets with one being kept in the combined form while the other as the individual components. With this much engineering considered for the Baikanfu set, I might just have to get a single set, let’s see. No prices have been revealed as of yet but they do state that solicitations will start by mid-October so stay tuned.