Fully revealed a couple of weeks ago during the All Japan Model & Hobby Show 2019, Bandai Spirits Hobby has started solicitations on this kit and posted more information on their website, along with detailed CG renders of the completed kit. 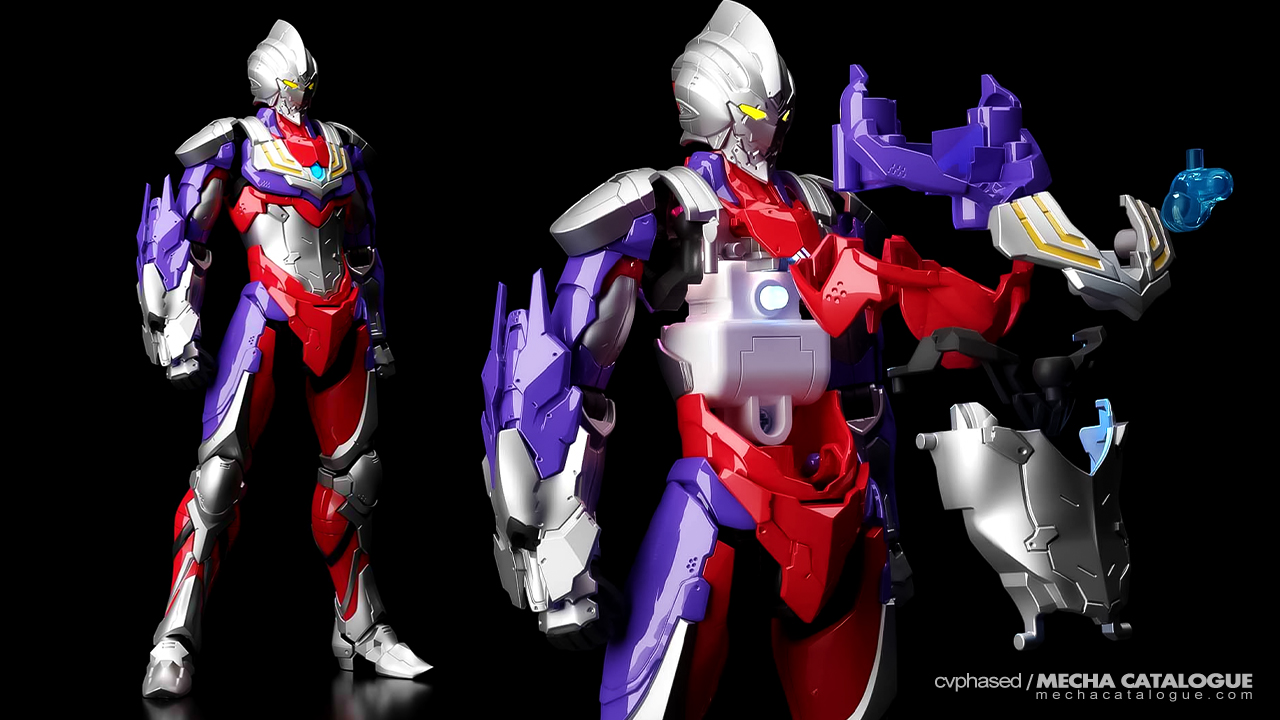 For starters, this kit also comes with an LED unit that would light up its color timer (or limiter) and optical units. You can also see how the plastic components are broken down in the torso area. A common nitpick for these kits is the heavy usage of color-correcting seals especially on the torso. Seems like this one doesn’t use much. 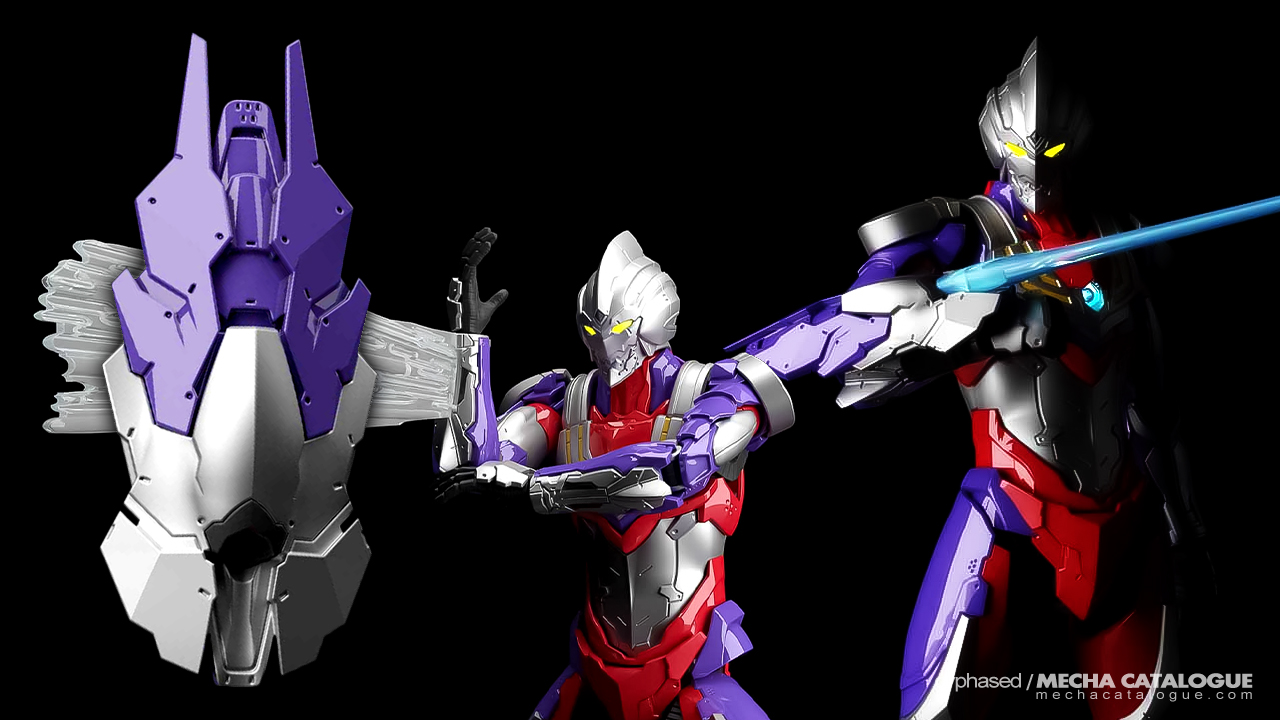 It also comes with an original weapon designed by manga illustrator Eiichi Shimizu. Well the whole kit is an original design altogether but you get the idea. Included are parts to build the "Zeperion Spear" a shield-slash-sword like weapon that attaches to the forearms. The blade then comes as a clear blue effect part. Other accessories include effect parts for the Zeperion Beam and a Figure-rise Effect display base. 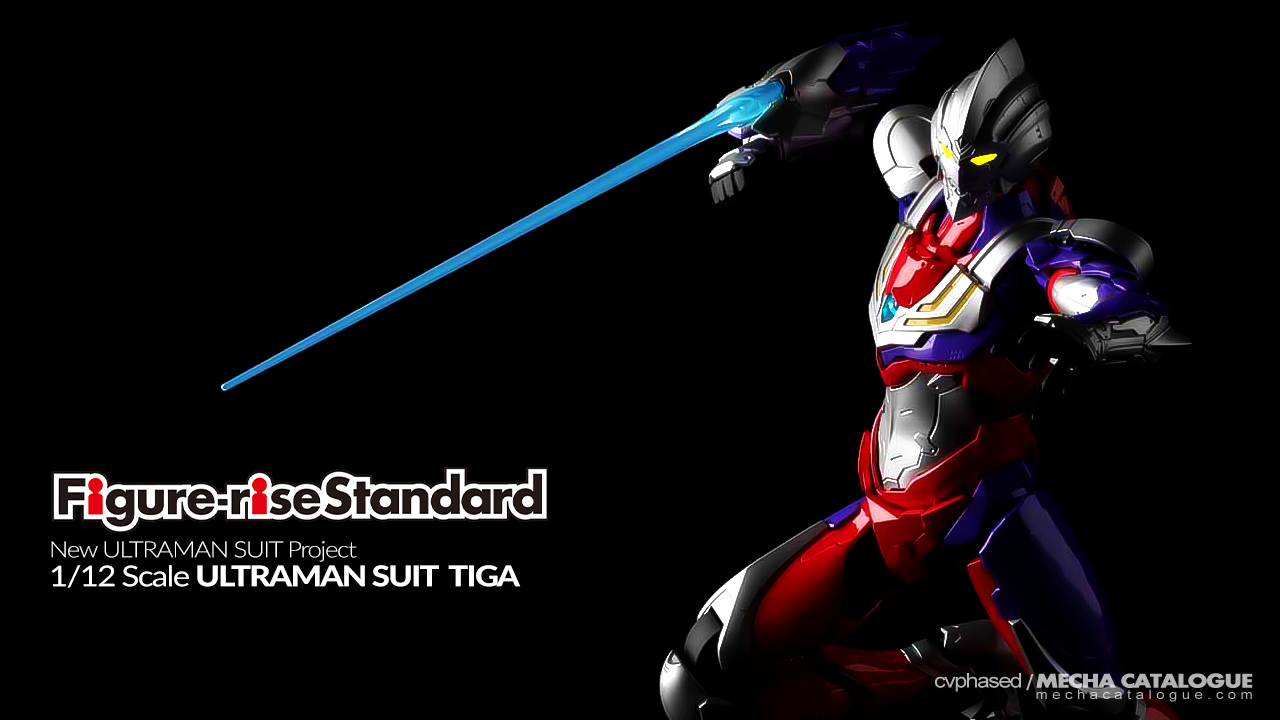 As previously mentioned, I’m now making the transition to the Figure-rise Standard line for these Ultraman Suits. Though my primary question, aside from the need to paint parts, is whether I should be doing a clear flat coat on these kits. The silver parts are molded in an extra finish while the colored parts are glossy. I’m not sure if these would look good with clear matte paint. But, I’ll just cross the bridge when I get there.