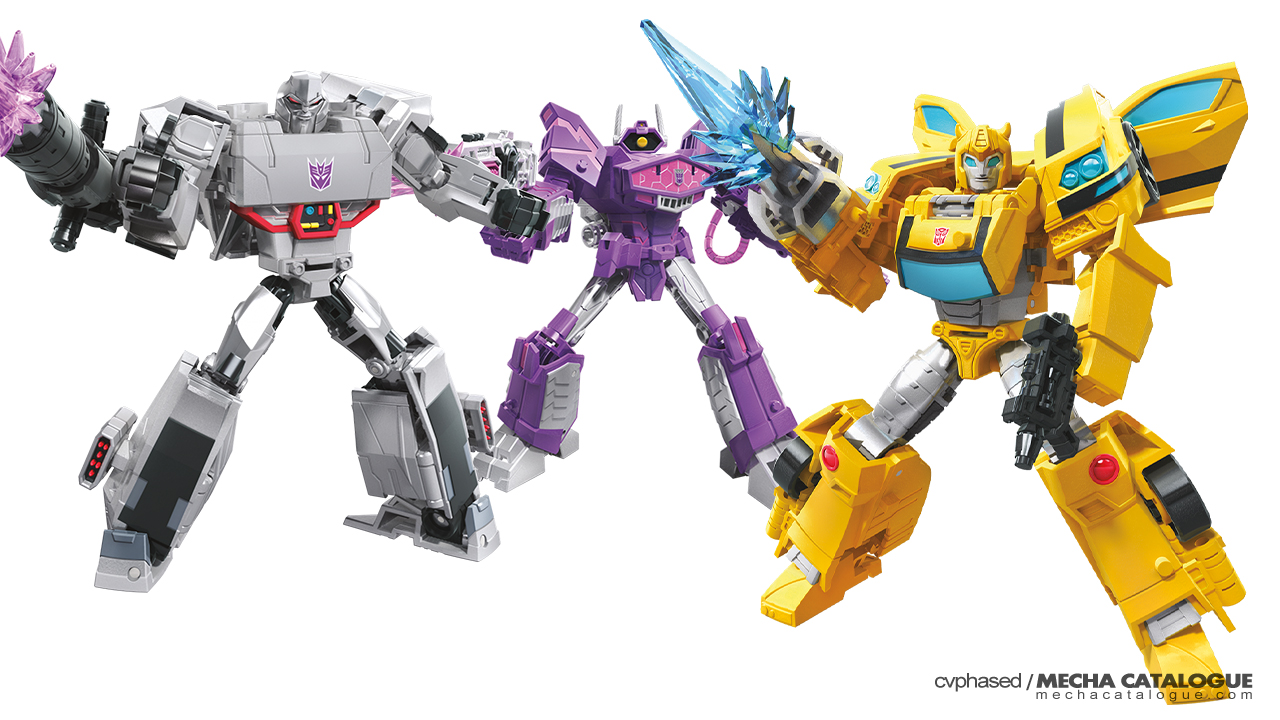 New York Comic Con 2019 is going full swing this weekend so expect various sorts of reveals from the all the franchises you’ve been following. Hasbro started it early a couple of days ago with the initial figures from War for Cybertron: Earthrise. This time, they are revealing the next wave in the Transformers Cyberverse line and as far as these Warrior-class figures are concerned, they are really stepping up, getting closer to the collector-oriented lines. 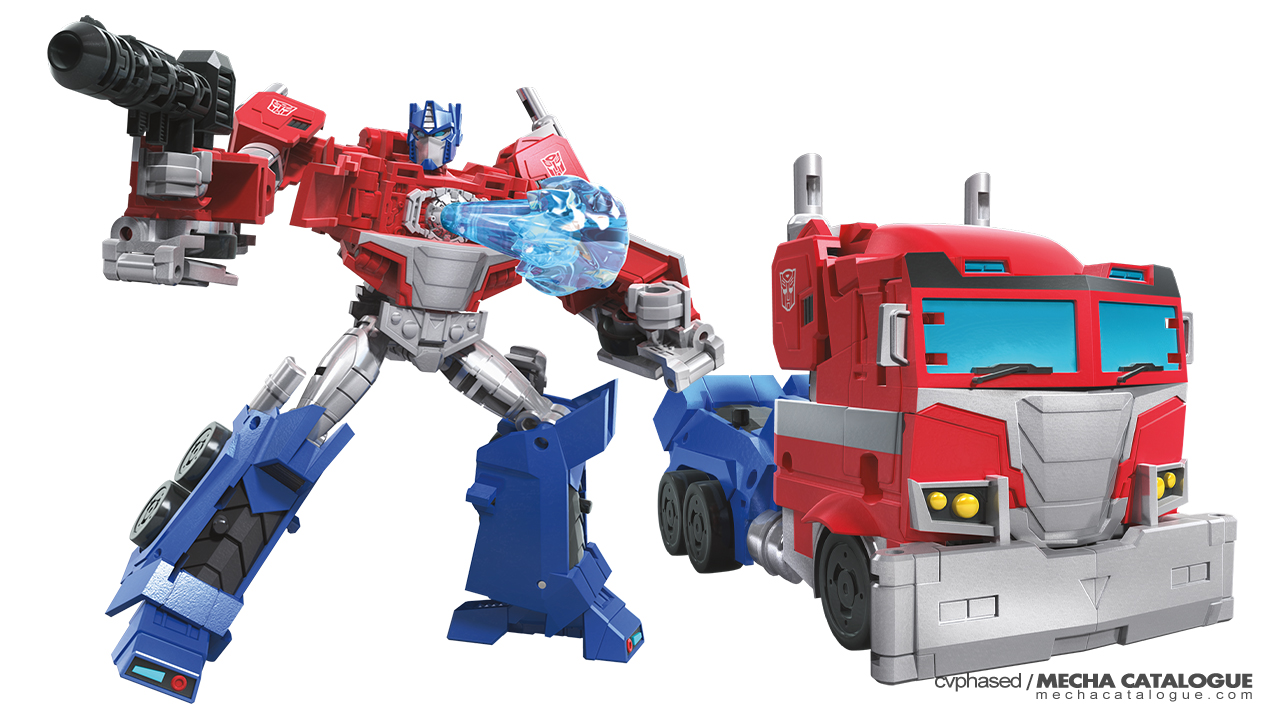 And of course, we are getting a new Deluxe-class Optimus Prime figure. You read that right, they are moving from the simpler Warrior-class to the higher-end Deluxe-class price point. They might not be as complex as those from the Generations line but I can imagine they are quite a ways better than the previous Warrior-class figures. His transformation would involve 13 steps, being capped by the gimmick of this figure, the Matrix Mega Shot attack. 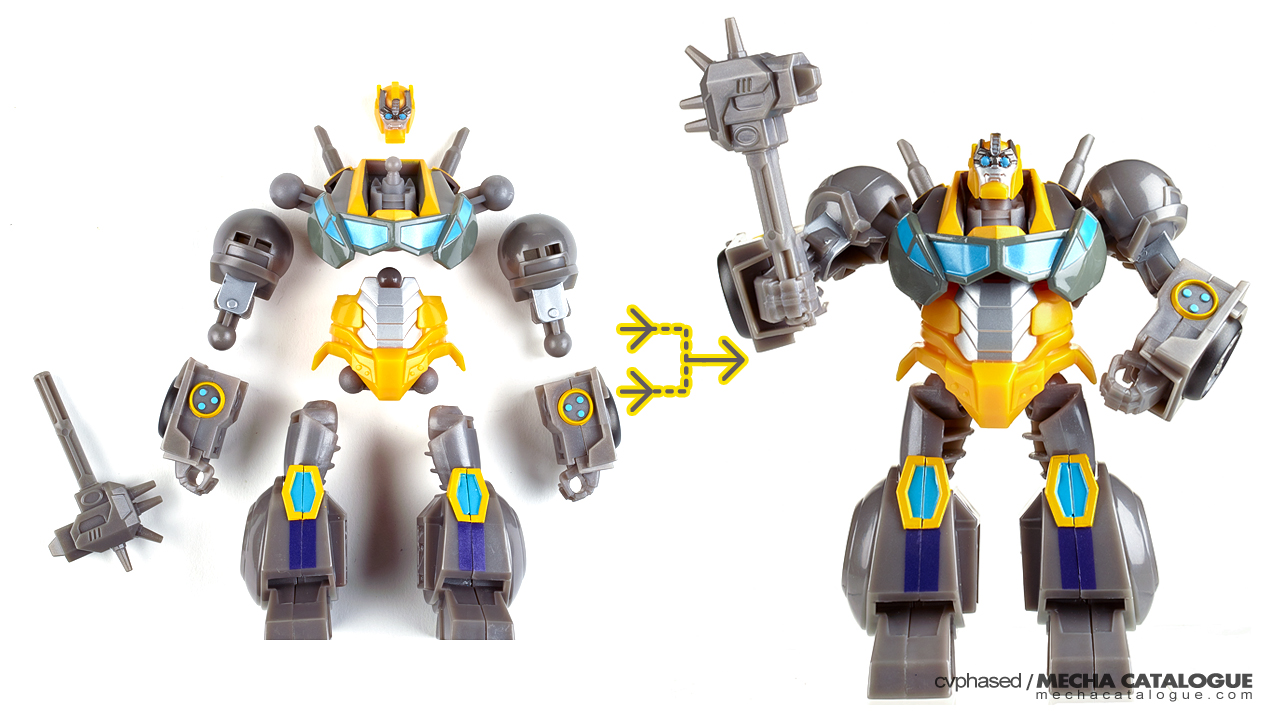 Each Deluxe-class figure in this wave will come with a build-a-figure piece of Maccadam — yes, build-a-figure waves are crossing into the Transformers toys now. I won’t pretend to know him as I don’t follow the series but the design looks nifty. And if you check out the components he’s made of, it’s quite obvious that he doesn’t transform. That said, you can expect some great deal of articulation from this guy.

The other figures in this wave include Bumblebee, Megatron, and Shockwave.