Contrary to my initial press release in social media, my last update for this build was actually two years ago, not three. Still a long time in between though. 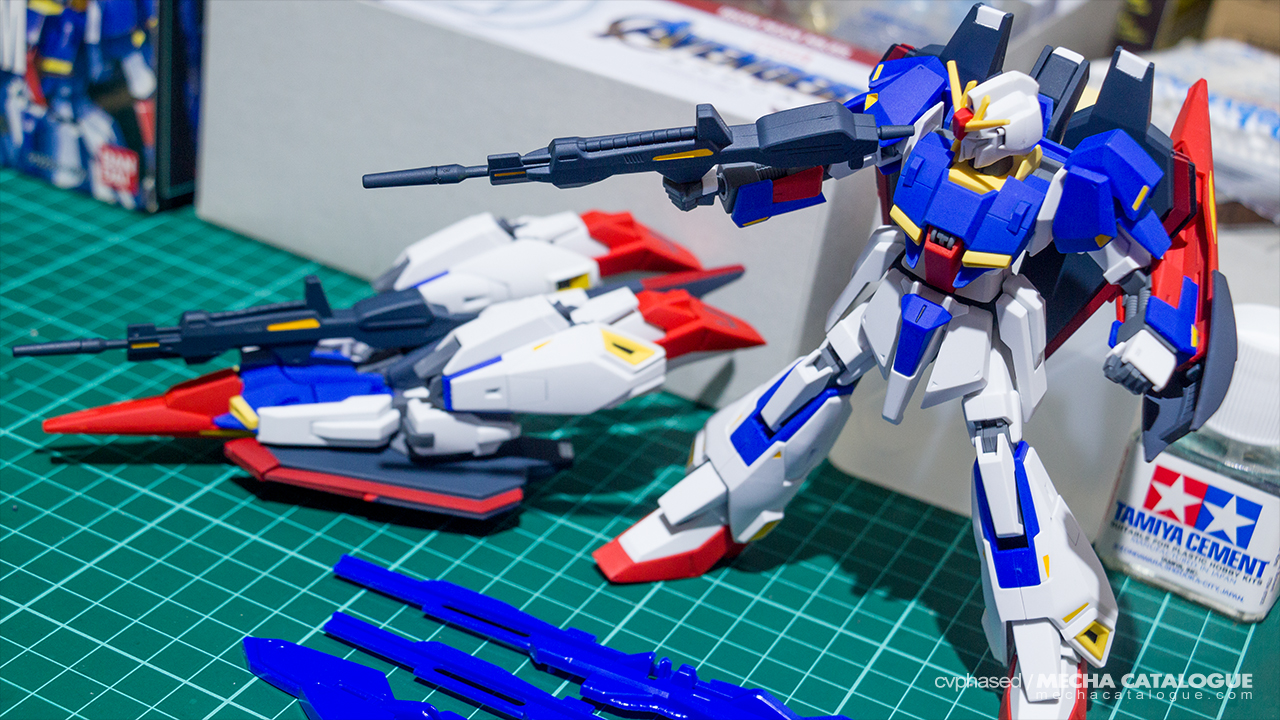 After two years of procrastination and other priorities, I am nearing the completion of the HGUC Zeta Gundam (2003) dual build. As I stated multiple times before, I’d rather choose kit stability over transformation accuracy when it comes to kits with variable forms, like the Zeta Gundam over here. Unfortunately, that would require me to get two copies of the kit, as well as double the effort in building it.

All that remains is to build the Hyper Mega Launcher, two copies of it, and the detail work that needs to be done. And no, I’m not planning to build the 2017 "Revive" version any time soon. I do am thinking of resuming the HGUC Victory Gundam ✕ Narrative Gundam A-Packs builds I started earlier this year. I hope these two won’t take the rest of 2019 as I am planning another build to cap off the year.