As much as I wanted to finish more kits, the current weather at this side of the planet doesn’t isn’t really forgiving to painting and all. Hopefully I can resume painting in the next couple of weeks. In the meantime, I’ve been looking at lots of Instagram accounts from the #Gunpla community and found some nifty ideas that would involve me getting four specific kits. 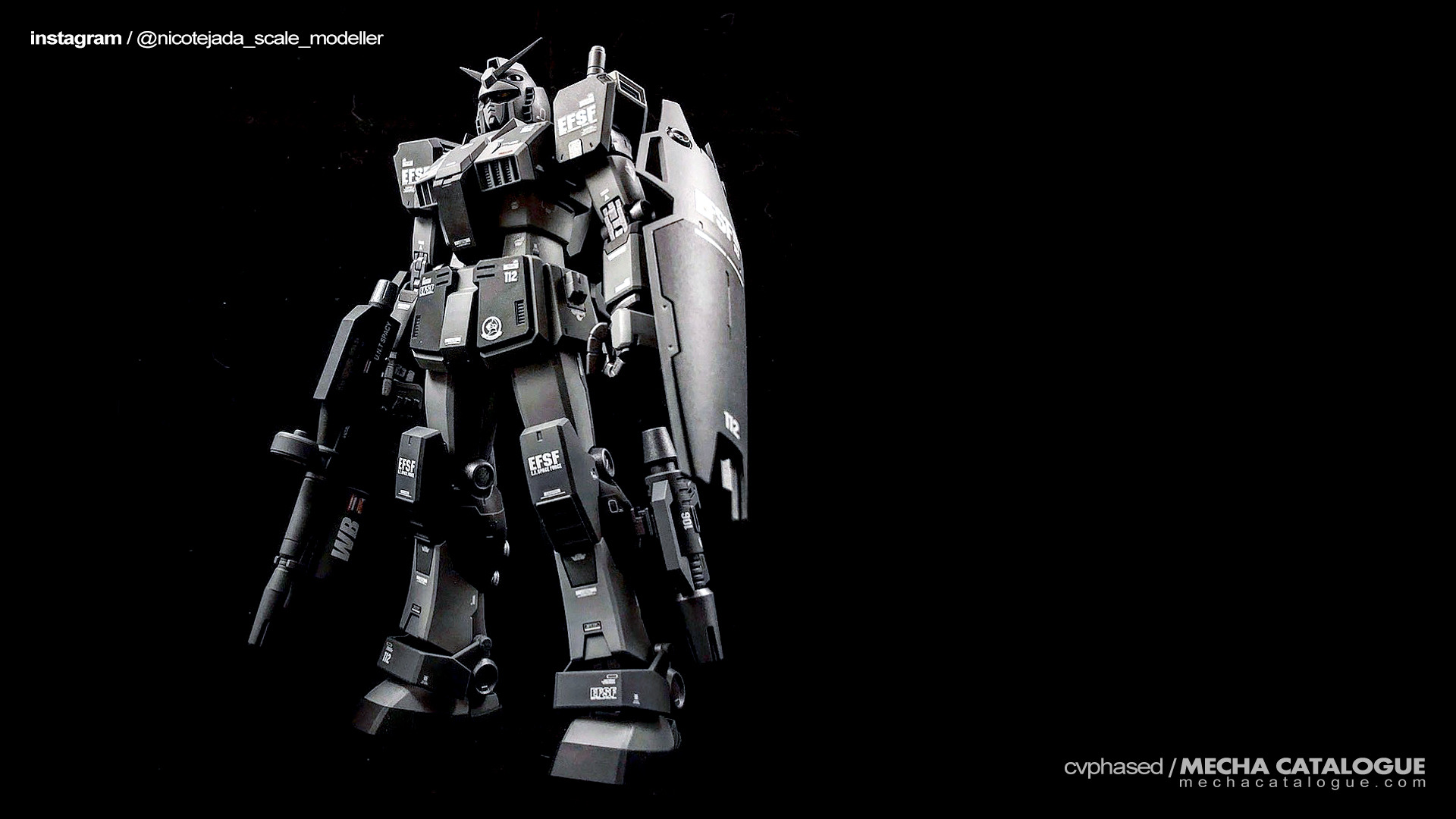 This mainly stems from a build by @nicotejada_scale_modeller on Instagram which is a mostly gray repaint of an HG GM Guard Custom with a Gundam head and a bunch of weapons added on the side. I’m not really a fan of grunt designs, but there are few that pique my interest along the lines of the GM Dominance and this guy, the GM Guard Custom. Especially for the latter, you can easily put a Gundam head on it and create a custom mobile suit.

And so, I’m presenting my "Guard Gundams" custom Gunpla project. By the way, all succeeding pics are from ガンプラの山を崩せ, an excellent Japanese modeler that anyone in the hobby should follow. 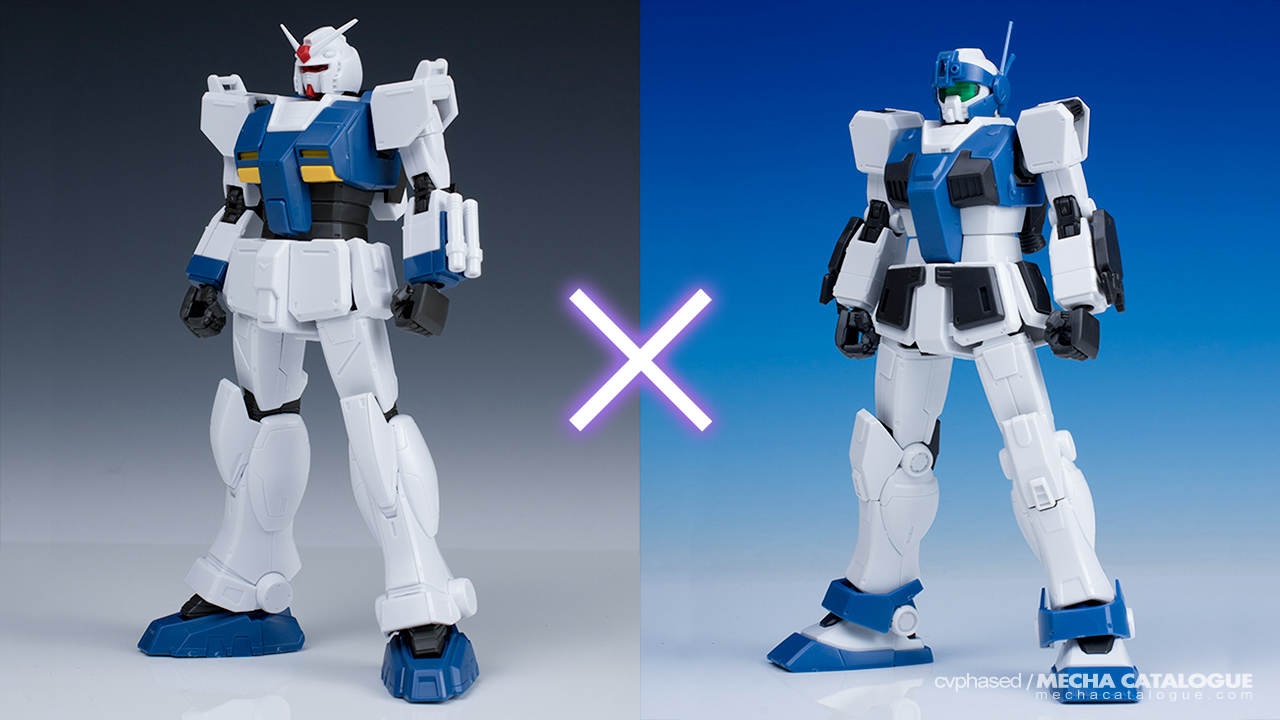 The vanilla GM Guard Custom kit is primarily white with blue and black accents. I could easily paint the blue with some shade of gray, put the Gundam head and I should be on my way. 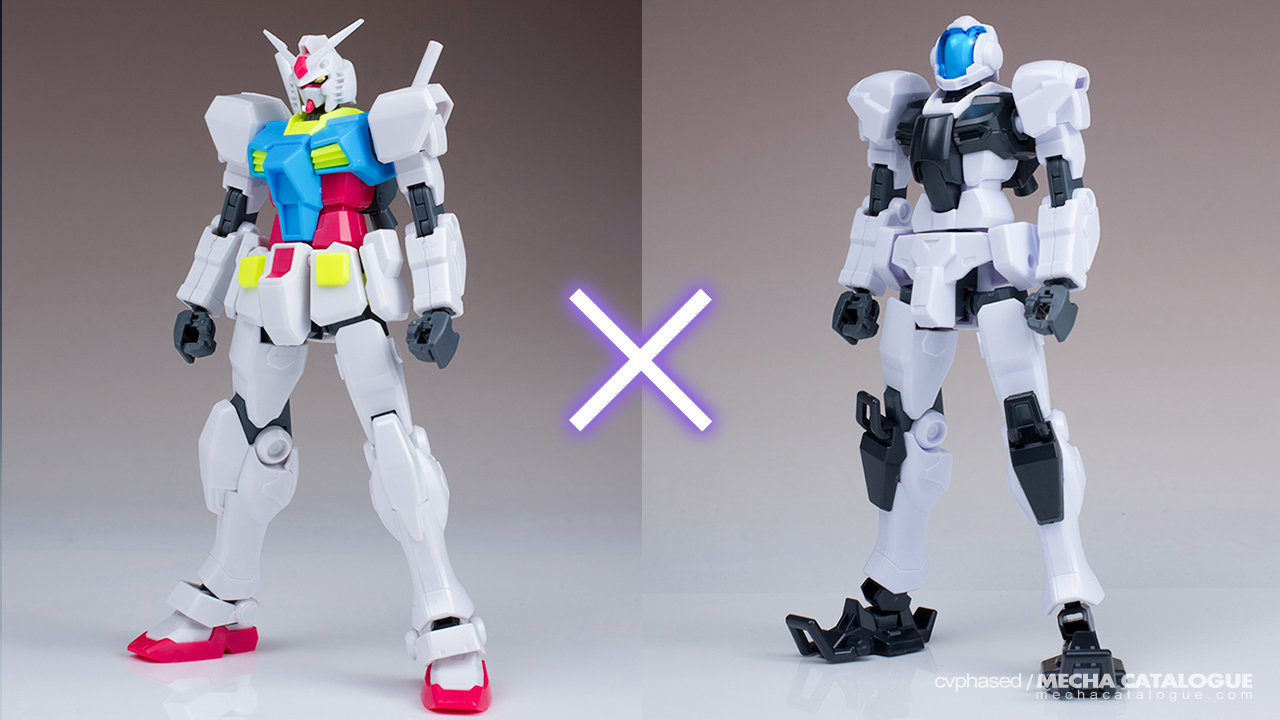 The reason I called these custom builds as the "Guard Gundams" is this. Making up the second custom mobile suit is another guard, the GBN Guard Frame. This is one of the few Gundam Build Divers kits that really warrant customization, heck the kit itself includes multiple head units for different builds. But for the purposes of this project, I’ll choose to go with the head unit of the GBN Base Gundam. The mobile suit body is mostly black and white so I can easily inject some gray there similar to the earlier custom.

Either way, both customs should be quick builds. As to when I’ll actually build them? I have no clue. In fact, I’m posting this so that I won’t forget the idea. HAHAHA!