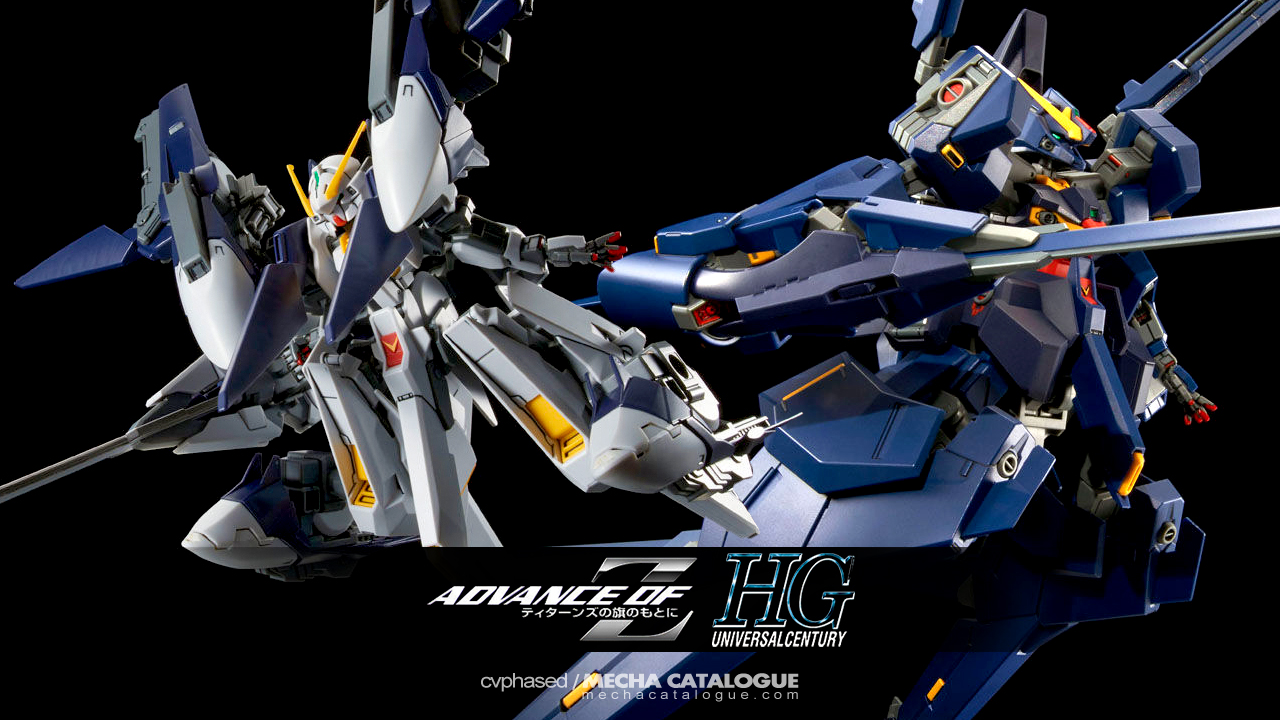 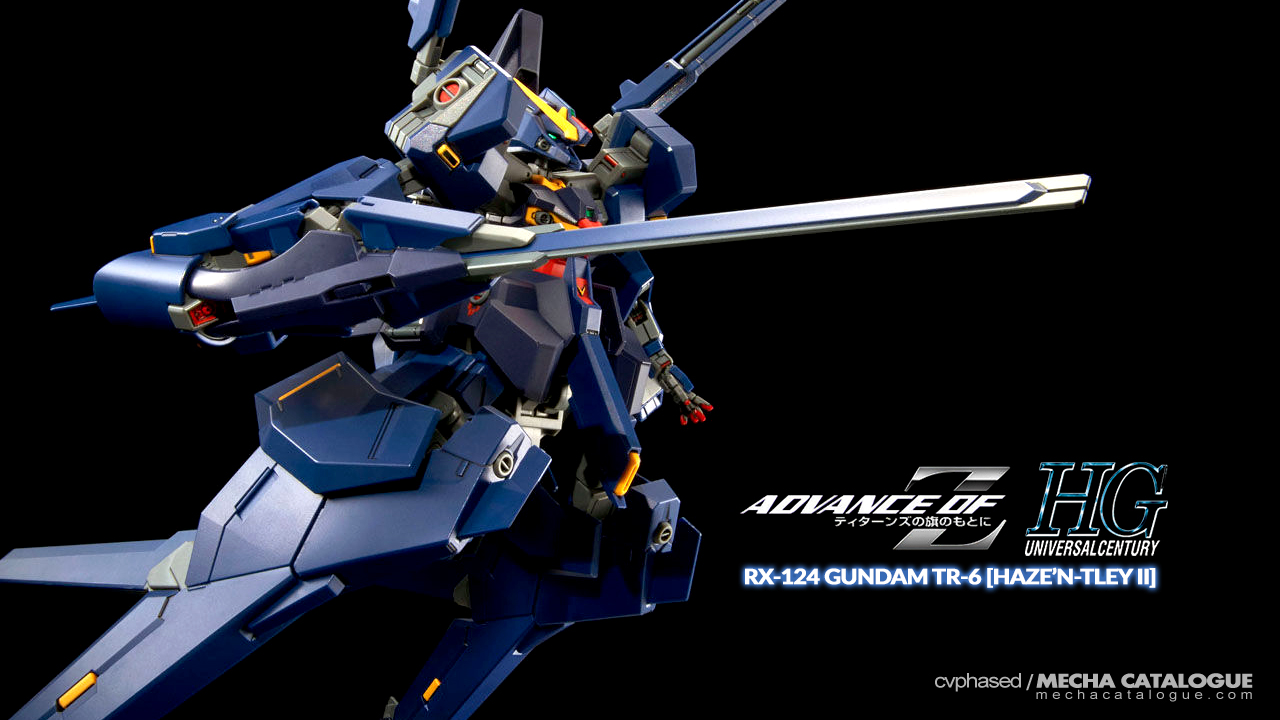 This one was first teased a couple of weeks back at a hobby show, I can’t remember the name, as a gray prototype. The RX-124 Gundam TR-6 [Haze’n-thley II] is basically the advanced form of the Woundwort with its slim and tall profile. Much like its predecessor, it can transform into mobile armor mode and as an added feature, can also split into two components — the G-Top Fighter and G-Bottom Fighter. 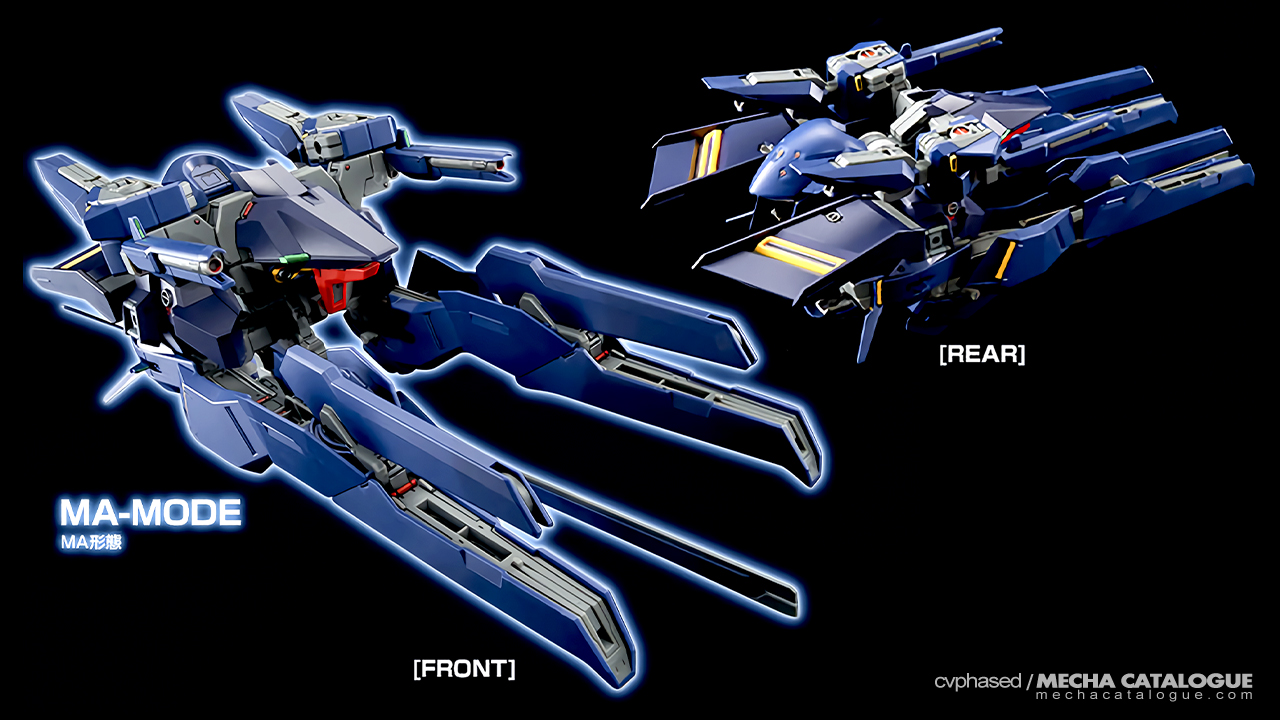 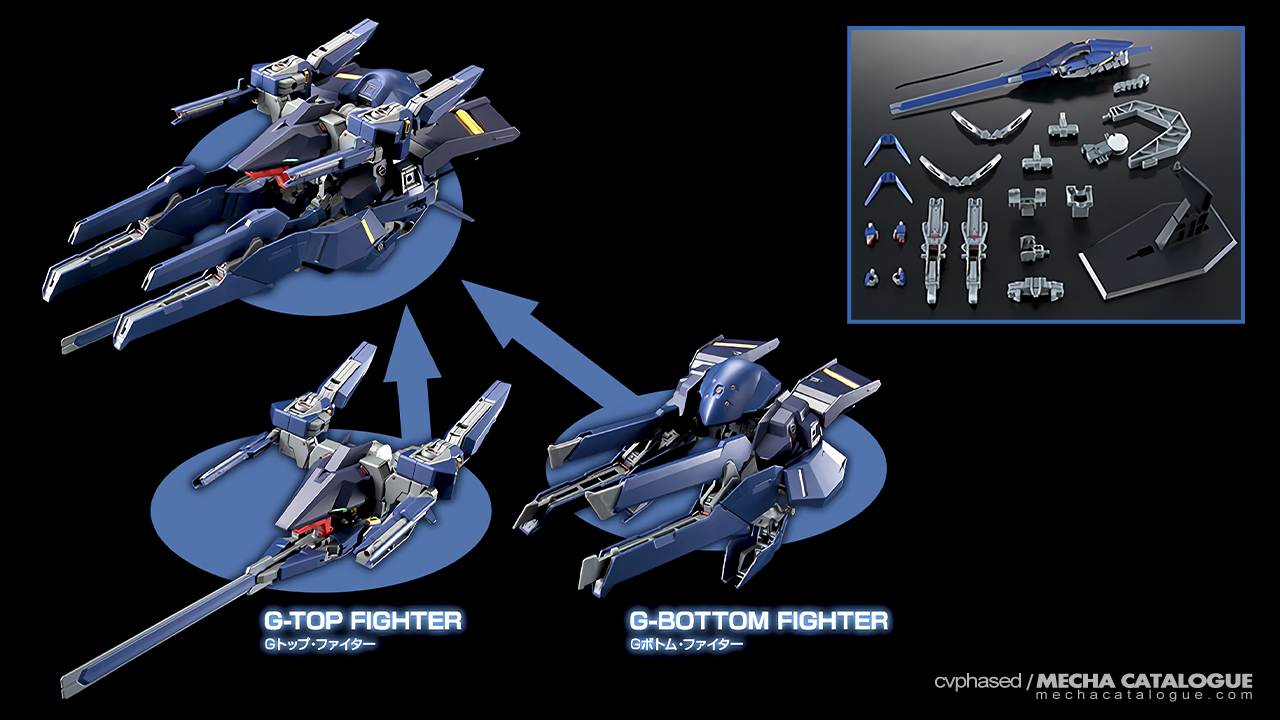 Nondescript mobile armor modes aside, High Grades with Zeta Gundam-esque transformation schemes will require replacing parts for the actual conversion. This kit is no exception… which ultimately means I need to get two copies of this kit, oh boy. I’m also hemming and hawing on getting this guy because there’s a variant of this mobile suit with colors similar to the Hazel Custom, which I prefer more. Let’s see, I might just pull the trigger in the next couple of days. 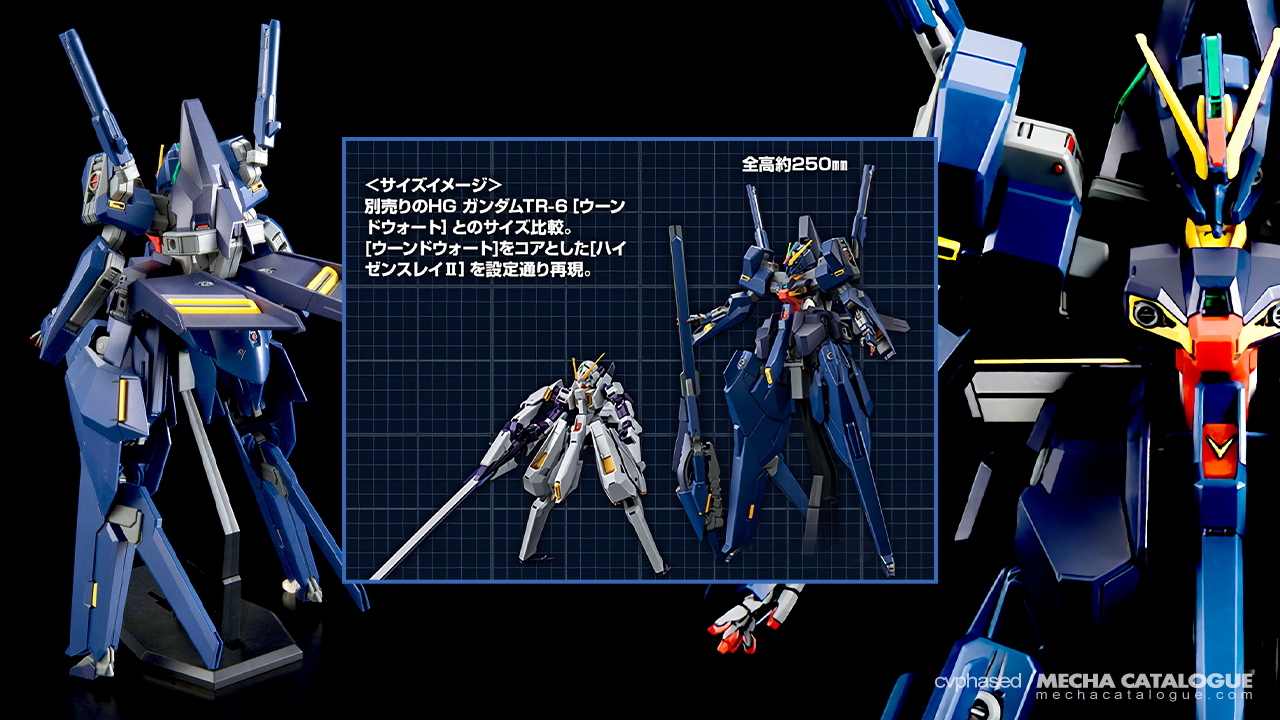 And did I forget to mention that this kit is tall? Here’s how it scales with the Woundwort, a relatively small mobile suit. The Haze’n-thley II will be clocking at 250 mm to the top of those shoulder pylons. 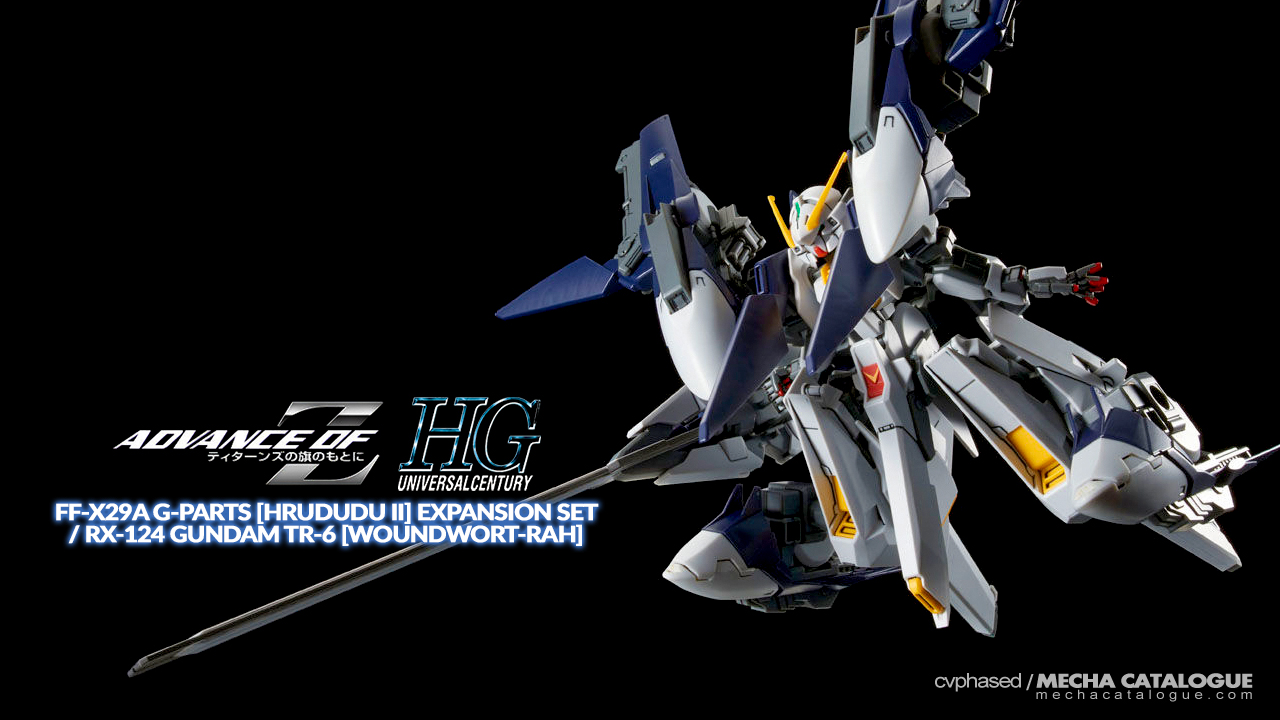 The next one isn’t a kit of a full unit but rather, just additional parts to make one. This is the the HGUG G-Parts [Hrududu II] Expansion set, which would allow you to build two things… 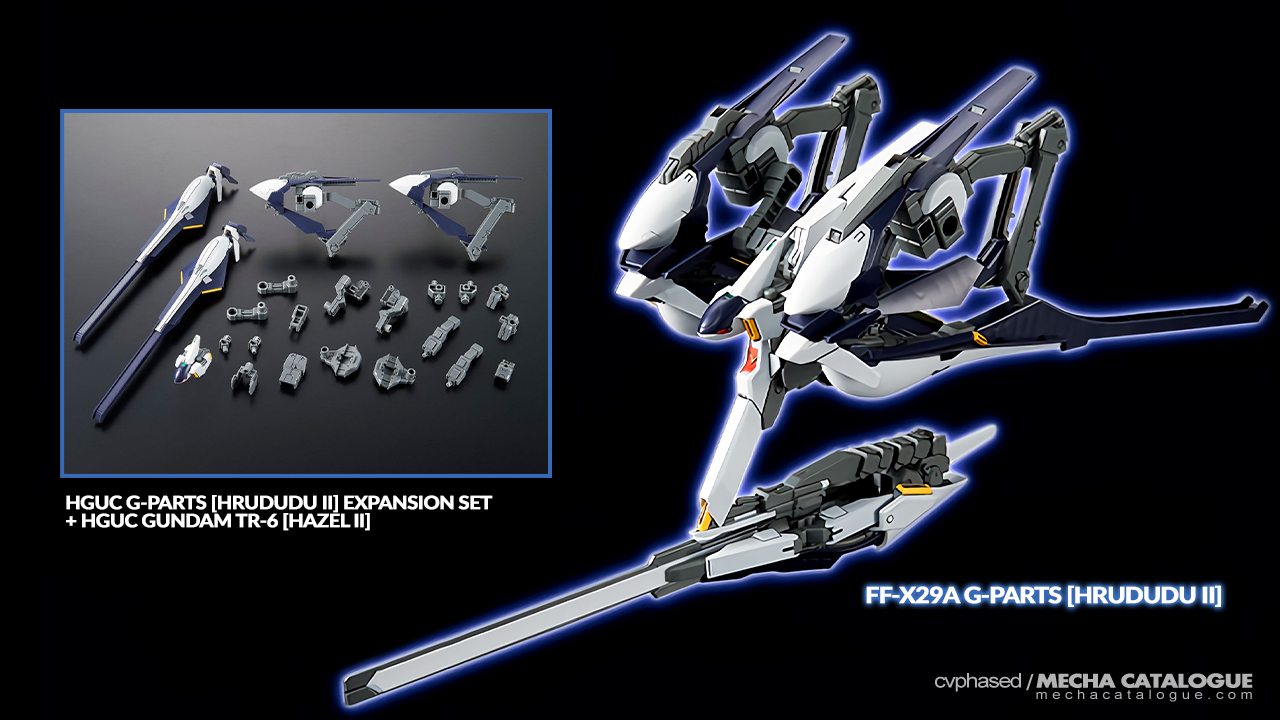 First, and as the name implies, is the HGUC G-Parts [Hrududu II]. So to build this guy, you’ll need to get a new kit or cannibalize an already built HGUC Gundam TR-6 [Hazel II]. Cannibalize because you’ll have to get the parts and paint them white, and if you’ll remember correctly, the Gundam TR-6 [Hazel II] comes in Titans colors. So yeah, you’ll be wasting a Premium Bandai kit just to build this one. 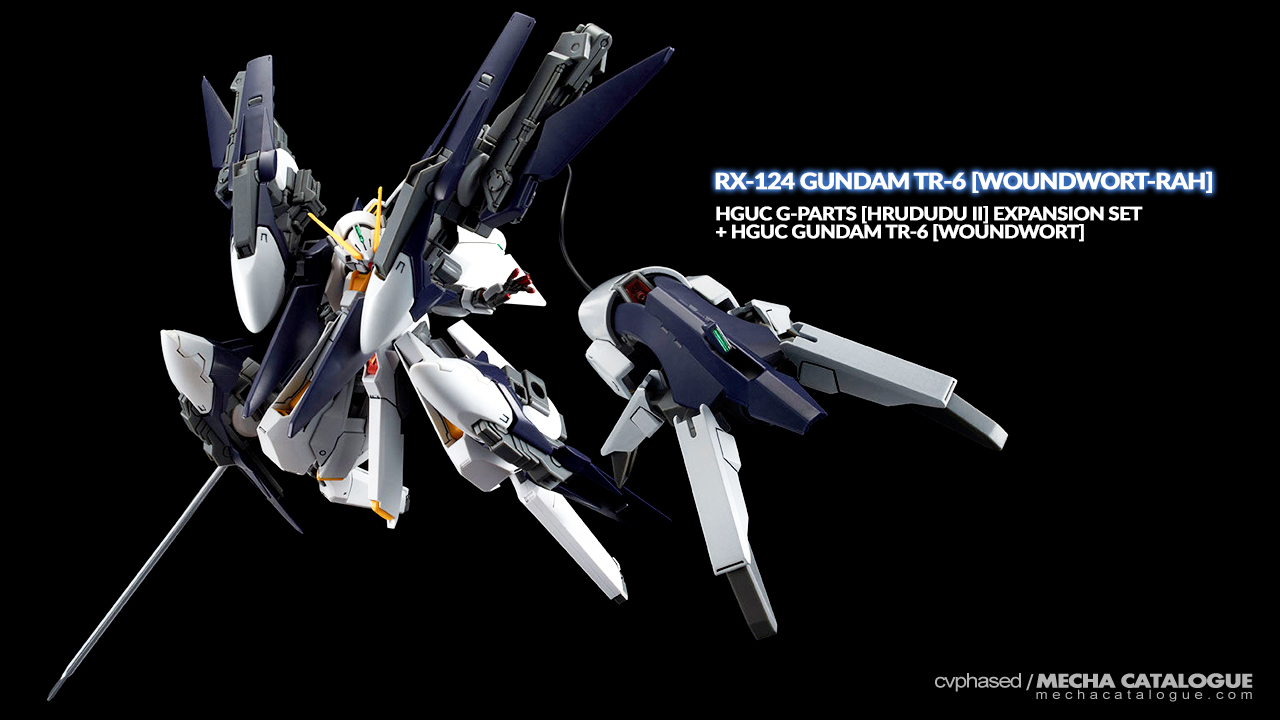 If you’re like me and aren’t a fan of wasting Premium Bandai kits (by the way, I totally would if I had the budget), then you can also use these parts and combine them with the HGUC Gundam TR-6 [Woundwort] and get the HGUC Gundam TR-6 [Woundwort-Rah]. It is a Woundwort variant equipped with two Hrududu II units. As for building the actual kit, you will be needing not one, but two copies of the expansion set… and the Woundwort! Those guys at Bandai Spirits really know how to milk our hard-earned cash. 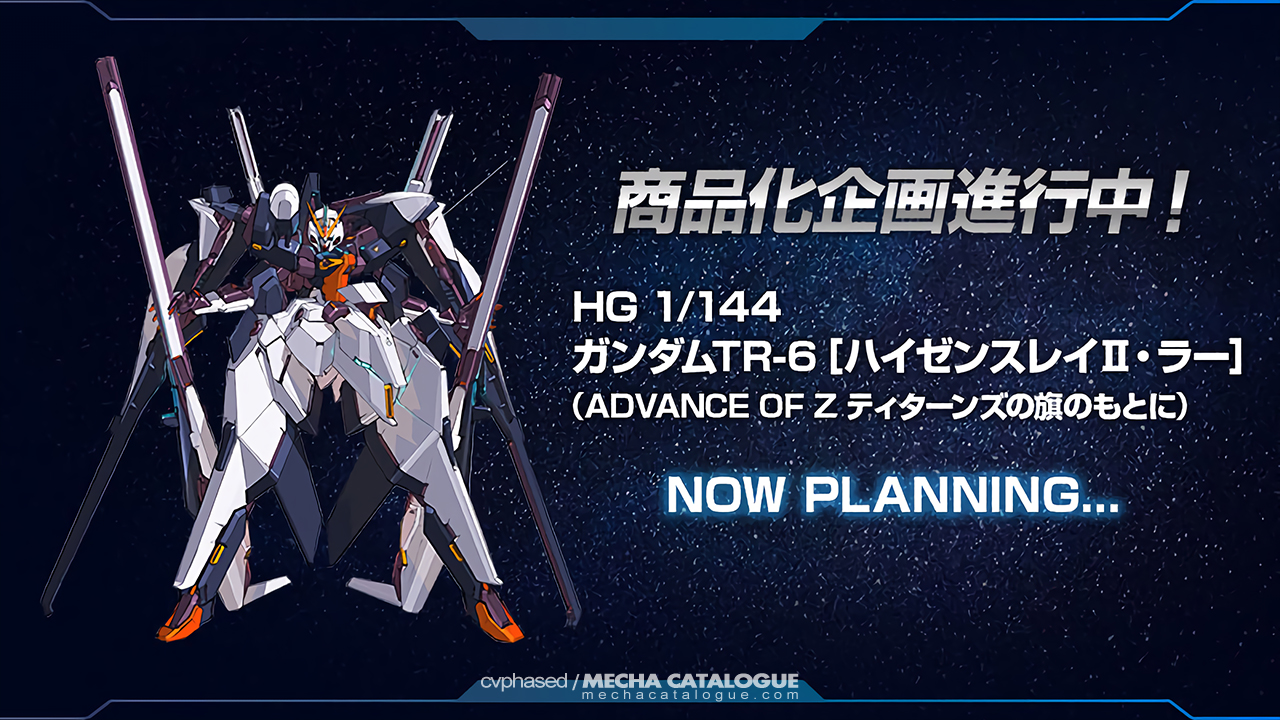