Wonder Festival 2019 Summer happened this weekend, meaning there are a lot of new product reveals as far as the anime-centric market is concerned. So let’s here’s a quick look at stuff that interested me, particularly from Good Smile Company’s MODEROID line. 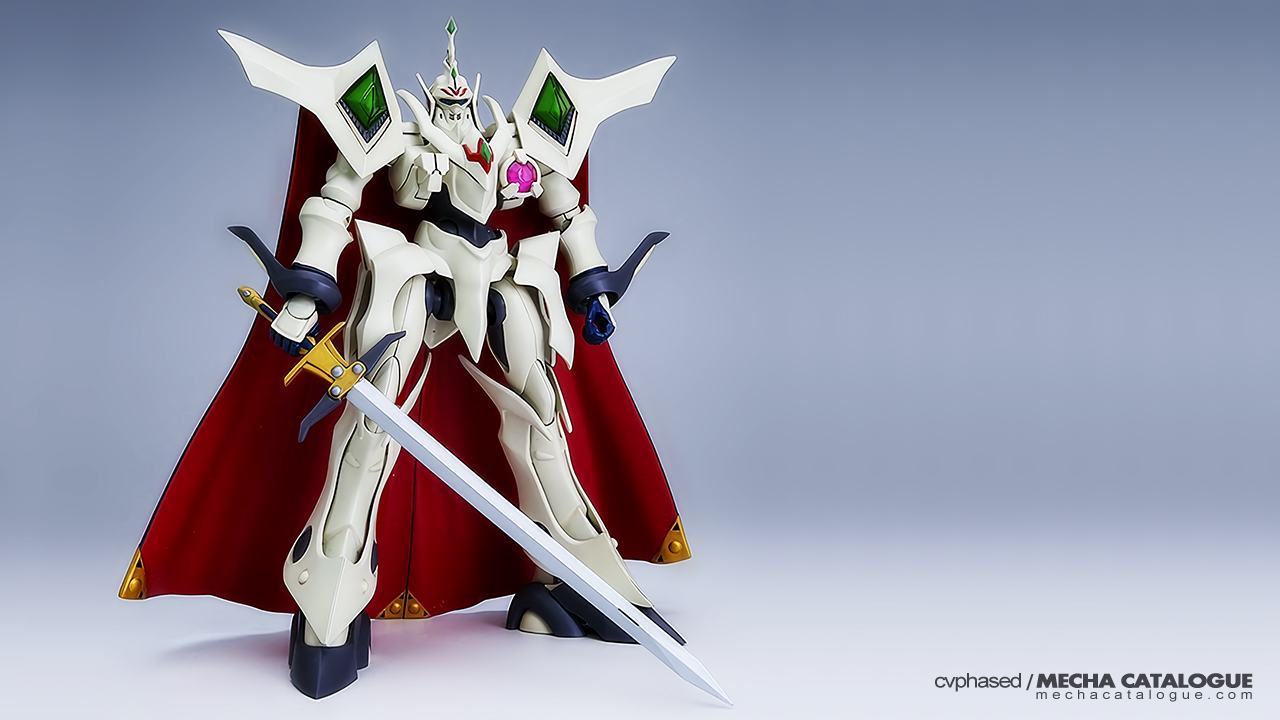 Good Smile Company has been quite aggressive with the properties they’re bringing in the MODEROID line, and when they announced that they’re doing Escaflowne, it got me really excited. So here’s a colored prototype of the model kit, revealing some more details regarding its features.

First and foremost, it does seem that the cape is definitely not made from some soft goods material. It’s either hard plastic, which would definitely hamper poseability, or a softer material which would provide some leeway for those sword-swinging poses. Closer inspection of the show floor prototype shows that the model will include clear parts for those huge shoulder armor jewels and the Drag Energist on the chest. It will also use clear parts for the eyes. Lastly, the lack of a display in dragon mode basically confirms that this Escaflowne kit doesn’t transform — which is definitely a good thing as this is again one of those transformations that relied on anime magic to work. 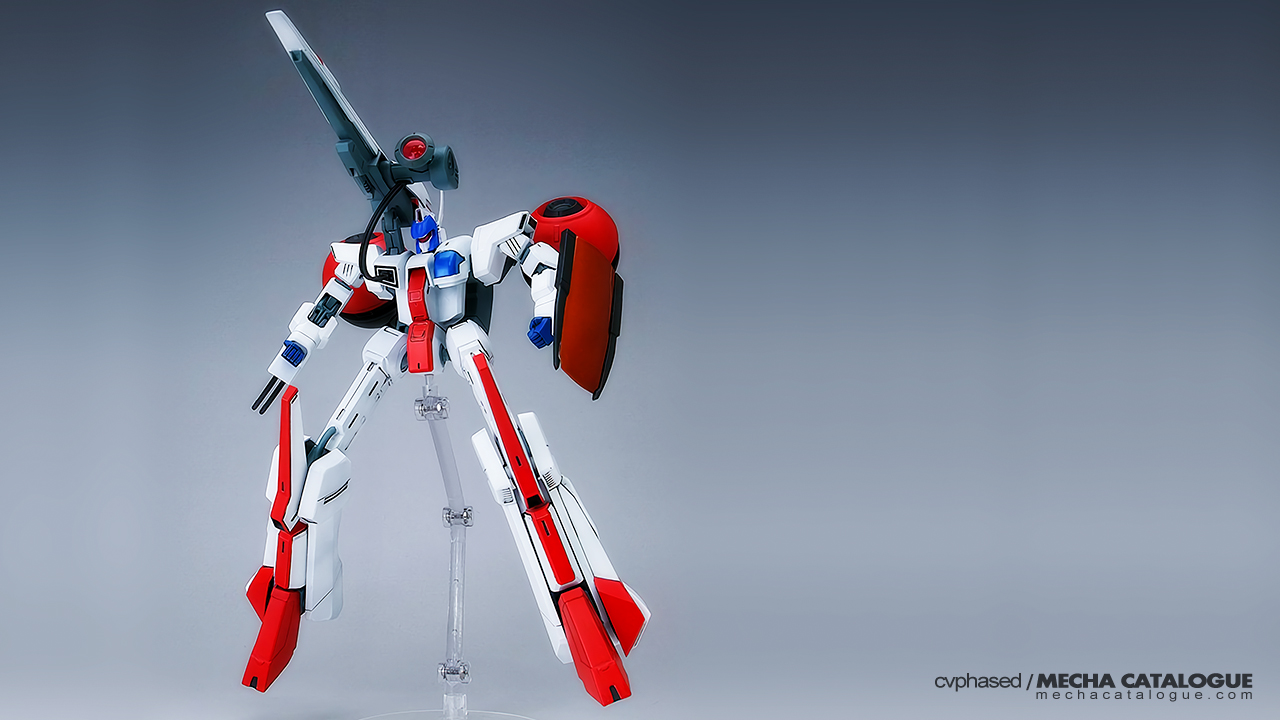 The other MODEROID kit I found interesting is Blassty from the RPG Cruise Chaser Blassty, which I know next to nothing. What I know, based on the prototype shown in Shizuoka Hobby Show, is that the kit can transform into Cruise Chaser mode via an actual transformation feature or parts replacement (i.e. "partsformation"). It also appears to be much slender, and taller, than other MODEROID releases.

They also showed colored prototypes of MODEROID Shinkalion kits and yet another reuse of the Mazinkaiser mold — Mazinkaiser SKL. At first I’m really into these Mazinkaiser redesigns though I currently prefer the Bandai Spirits High Grades.