Just when I told yesterday that I only collect 1/144 Gunpla and would only talk of the Master Grade GM Dominance because of its very cool design, Bandai Spirits made a couple more announcements that I probably won’t buy but I find interesting. 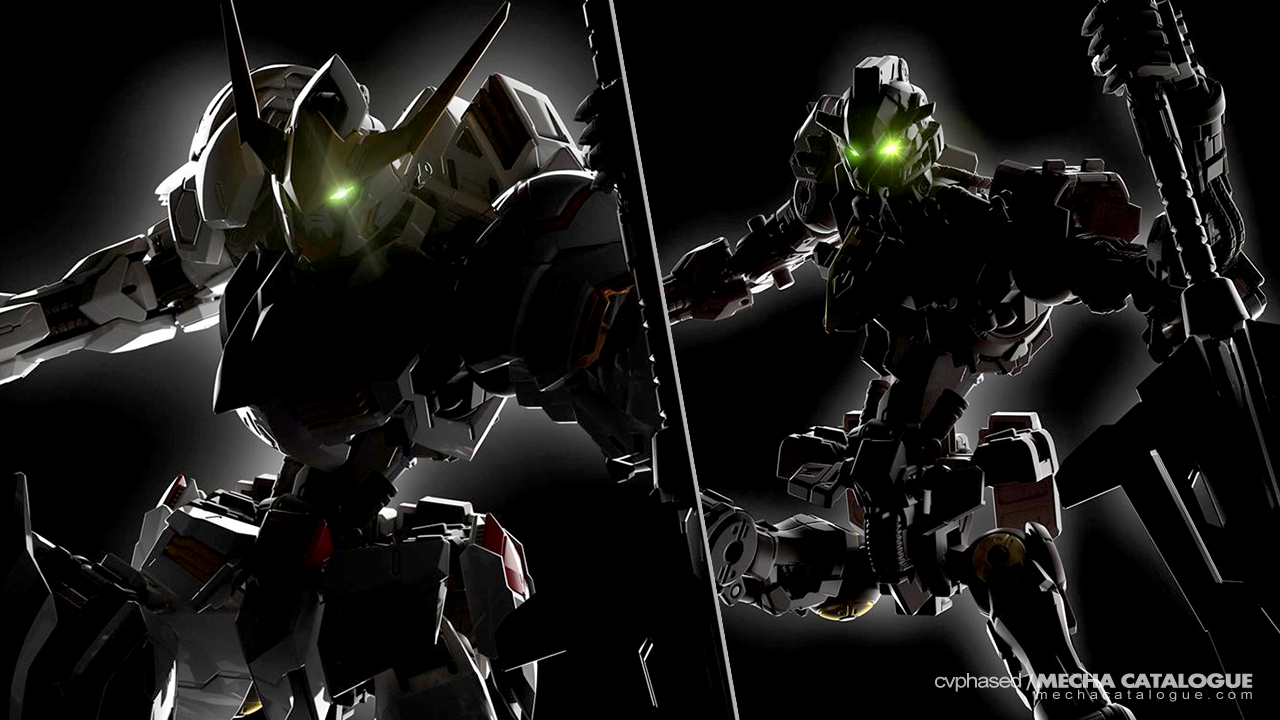 Bandai Spirits via their Twitter account @HobbySite posted that they are going to reveal a new 1/100 scale Gundam Barbatos kit. The thing about Mobile Suit Gundam IRON-BLOODED ORPHANS 1/100 kits are that they already have inner frames by default due to the nature of the designs, despite not being Master Grades. They are not replacements for Master Grade kits either as they don’t have enough details. That said, many wanted but weren’t holding their breaths for any eventual MG releases due to these factors, but this announcement might change that.

What’s more surprising is that they’re going to make the big reveal not on a Japanese hobby show, but on Anime Expo 2019 — which is already next weekend! So the wait won’t be much longer. 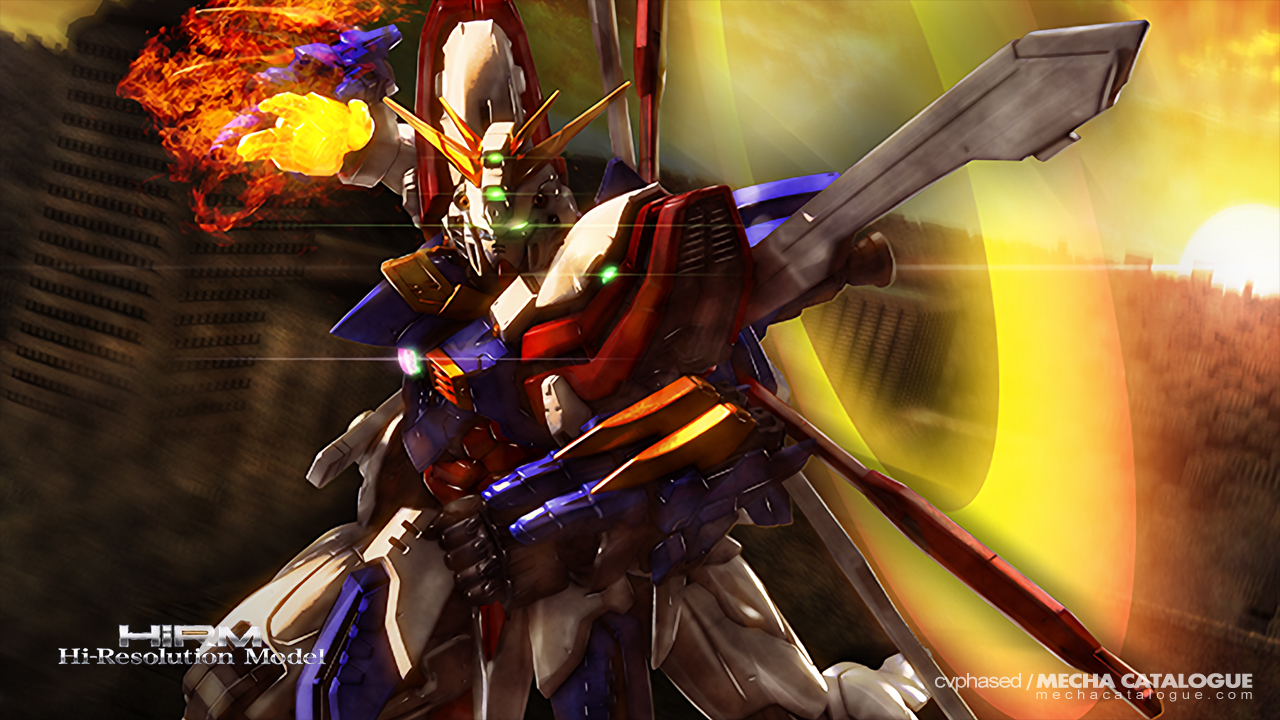 When the first Hi-Resolution Model release came out, I’ve always thought that it would just be a one off thing. Little did I know that it would eventually turn into a line that would provide 1/100 scale collectors for more stylized versions of mobile suits without going through the more expensive METAL BUILD route. And so, Bandai Spirits has announced the next kit in the line — God Gundam. The original Master Grade kit introduced many new concepts that are already staples of the line, albeit still being an old kit. So it is nice to know of an upcoming pseudo-update with some design liberties.

Not much was revealed aside from this CG render though it did say that the kit will be available by October 2019.