I’ll start this post by pulling the blurb from the #1000 CATALOGUE Entries page to describe the kits I tend to build and collect:

Primarily comprised of lead or titular Gundams from any series but can as well be any mobile suit design of interest, either as a 1/144 scale model kit (i.e. Gunpla) or a similarly-scaled action figure.

That said, I always appreciate a great kit regardless of the scale or if it’s not a lead Gundam and this Premium Bandai exclusive is exactly that. 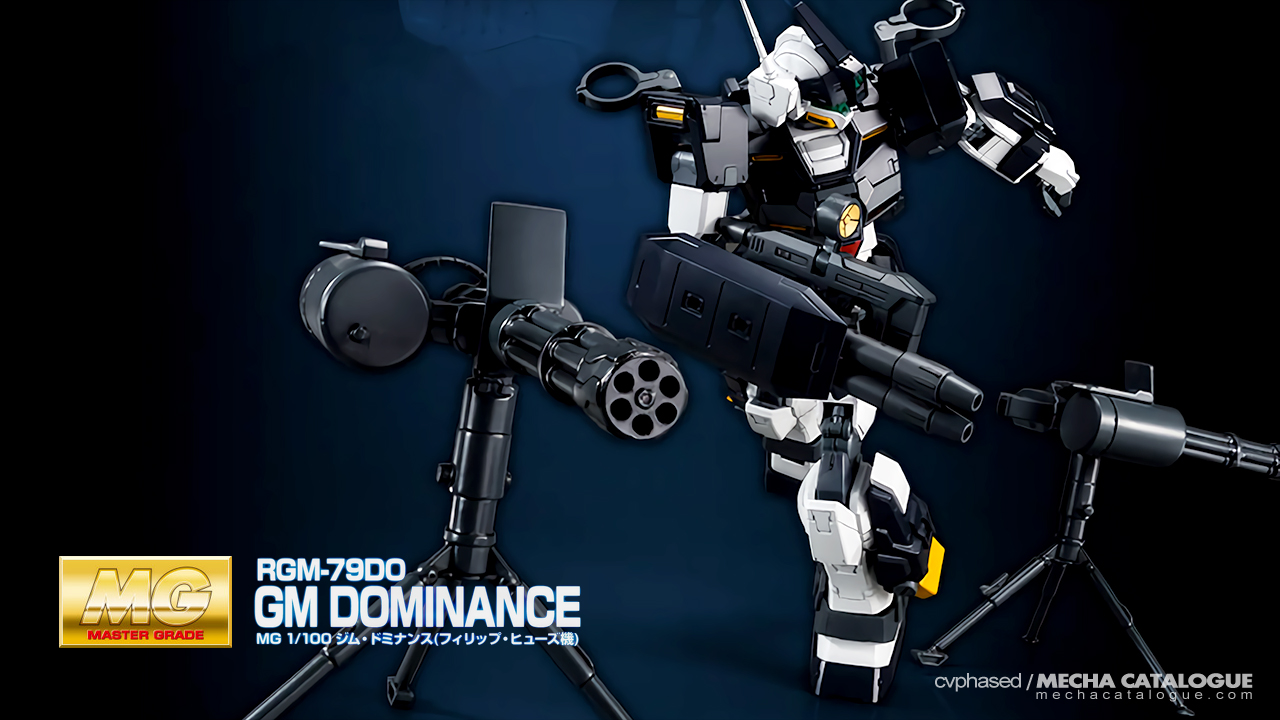 The original MG GM Dominance kit was released one year ago and it is arguably one of the best looking GM-based kits out there. Want to make it look more badass? Apply a darker color scheme and add a couple of mobile gun turrets. And that’s exactly what this variant is. This is the MG GM Dominance [Philip Hughes Custom], hailing form Mobile Suit Gundam Side Story: The Blue Destiny. Outside the recolors and new weapons, the only other change is the remolded backpack to accommodate the gun turrets when in storage. 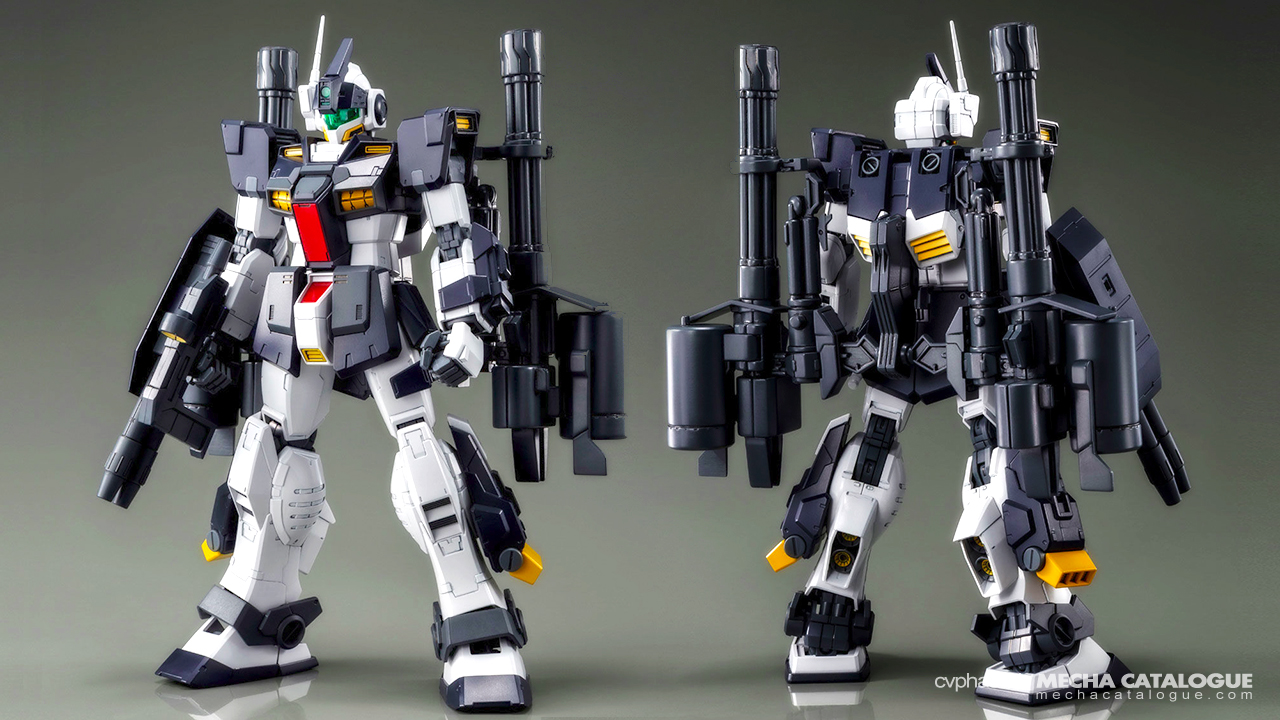 If Bandai Spirits ever decides to release a High Grade version of this kit, I’d immediately plug a Gundam Local Type head on it.