Slowly dishing out my thoughts on last weekend’s Shizuoka Hobby Show, next up are some reveals from Good Smile Company and their MODEROID line and boy do I have to tell you, they had a display on the show floor that I immediately went bananas. 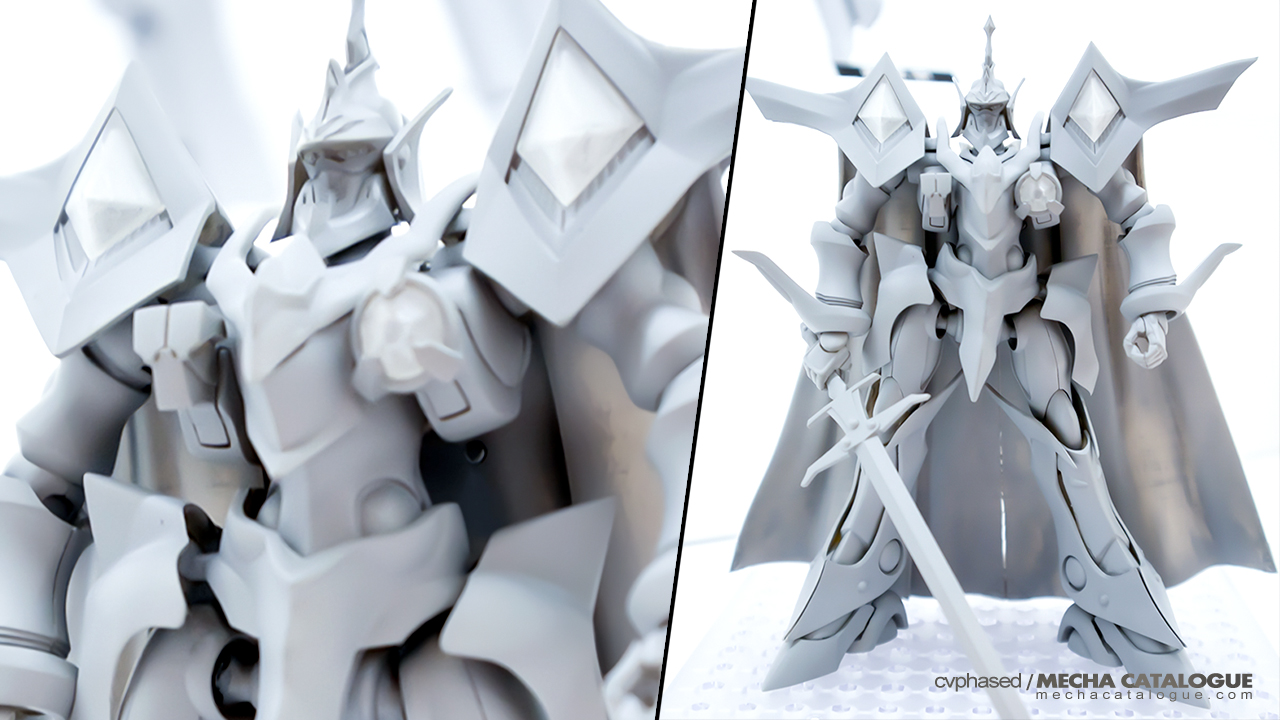 Hell freaking yes! We are finally getting an Escaflowne model kit! I dunno if it’s because of the show’s shoujo-esque tone but not many capitalized on making figures of the Guymelefs (i.e. the robots in the show) outside a poorly detailed and articulated LM (Limited Model) kit and a lavishly expensive transforming figure from Studio Halfeye among a few others. So I was all smiles when I saw that they have Escaflowne in the pipeline.

To those unfamiliar, Escaflowne has a Dragon Mode transformation, a gimmick I’m not sure they’ll include in this kit. For example, both MODEROID God Mars and Raijin-Oh have transformation (or rather partsformation) features while the Shinkalion ones didn’t. So it’s definitely a case-to-case basis. In any case, I’m am so buying this kit, and so hoping that they do a Scherezade and Alseides too. 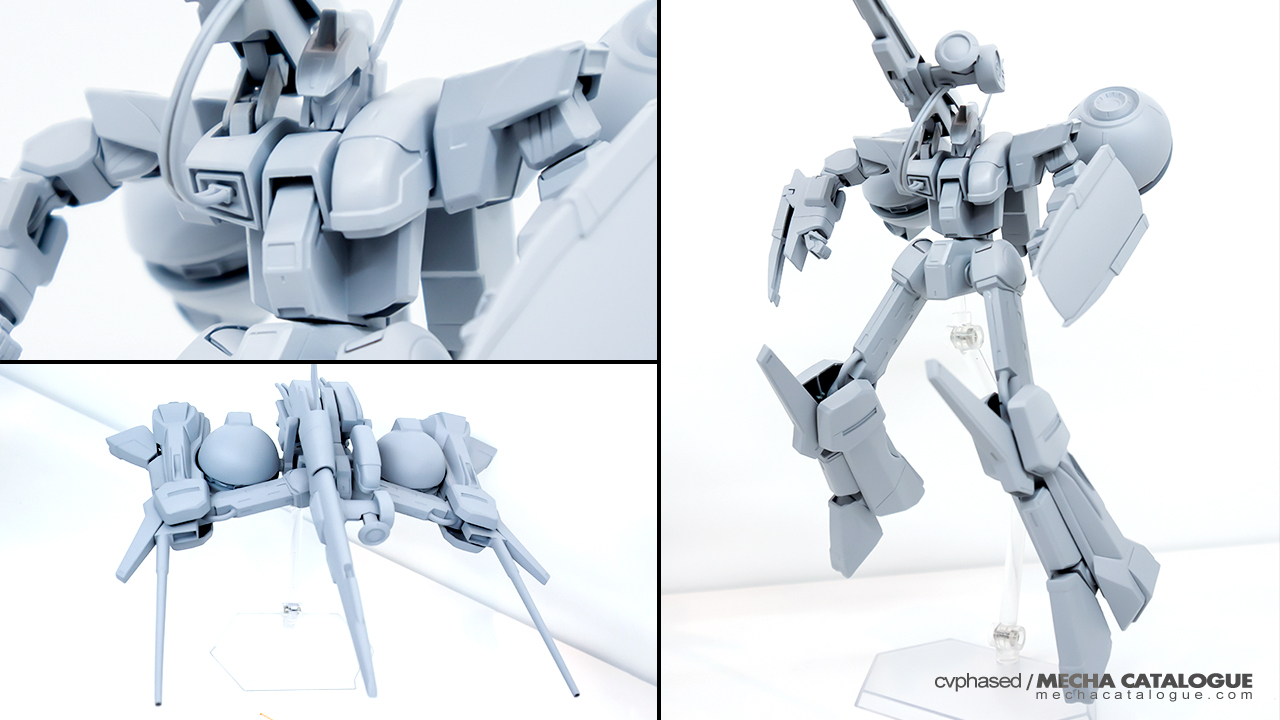 Here’s another obscure property that the MODEROID guys decided to tackle. This is Blassty from the 1986 Japanese RPG Cruise Chaser Blassty. The game allows the player to customize their fighters, or Cruise Chasers, which can transform to a humanoid mode. And speaking of transformations, this kit can do so though I’m not sure if it’s simple enough to so without using extra parts or not. 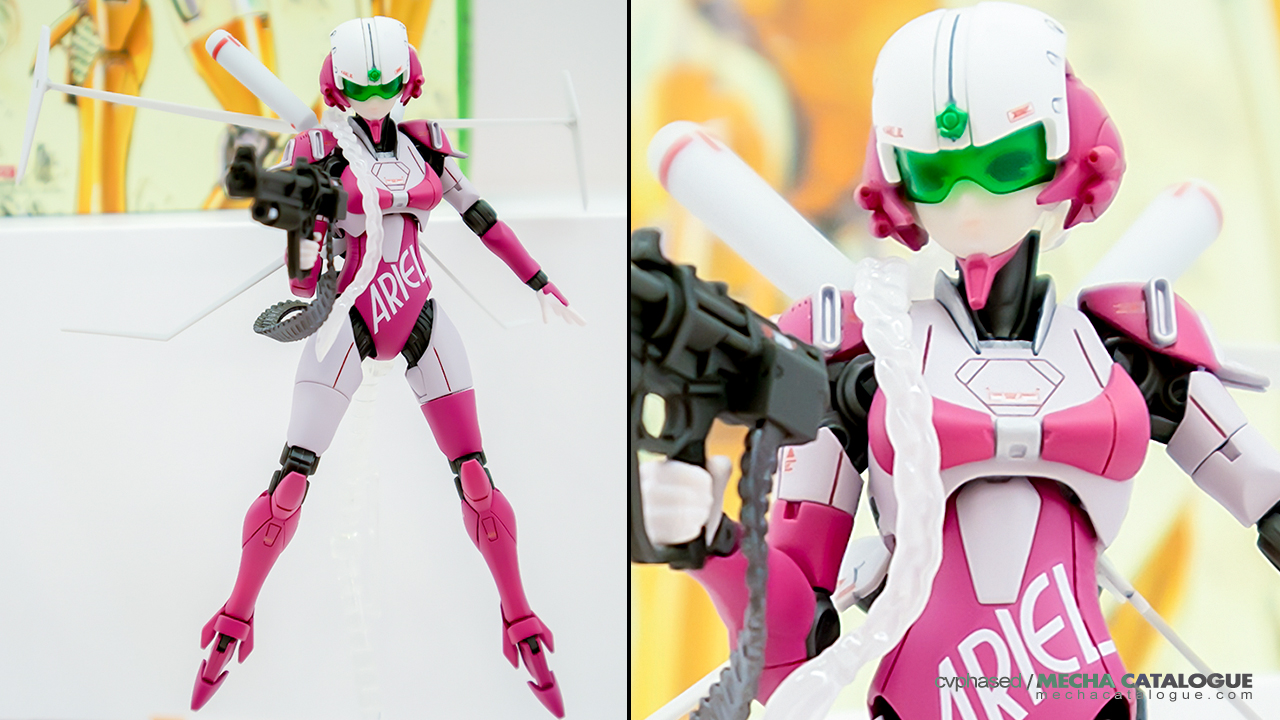 Last in this list is a variation of the MODEROID Ariel they’ve earlier solicited. This is Ariel [Flight Unit] which, as the name implies, comes with the Flight Unit backpack and a rifle. Outside of these, the kit is a pink recolor of the original Ariel. Personally I like these colors better. This release doesn’t come with the sword and shield the first one will have. So if you want your sword-wielding Ariel to fly, you must get both kits. I’ll probably stick to this one though since I like the colors.