Jumping off the Mark 47 from Spider-Man: Homecoming, Avengers: Infinity War introduced us two Iron Man armors — the nano-tech Mark 50 and Hulkbuster Mark 2. Most fans assumed that the second Hulkbuster would actually by the Mark 49 and would leave the question of where is the Mark 48. Now that the spoiler ban for Avengers: Endgame has been lifted, new figures have been revealed, including Pepper Potts’ armor. 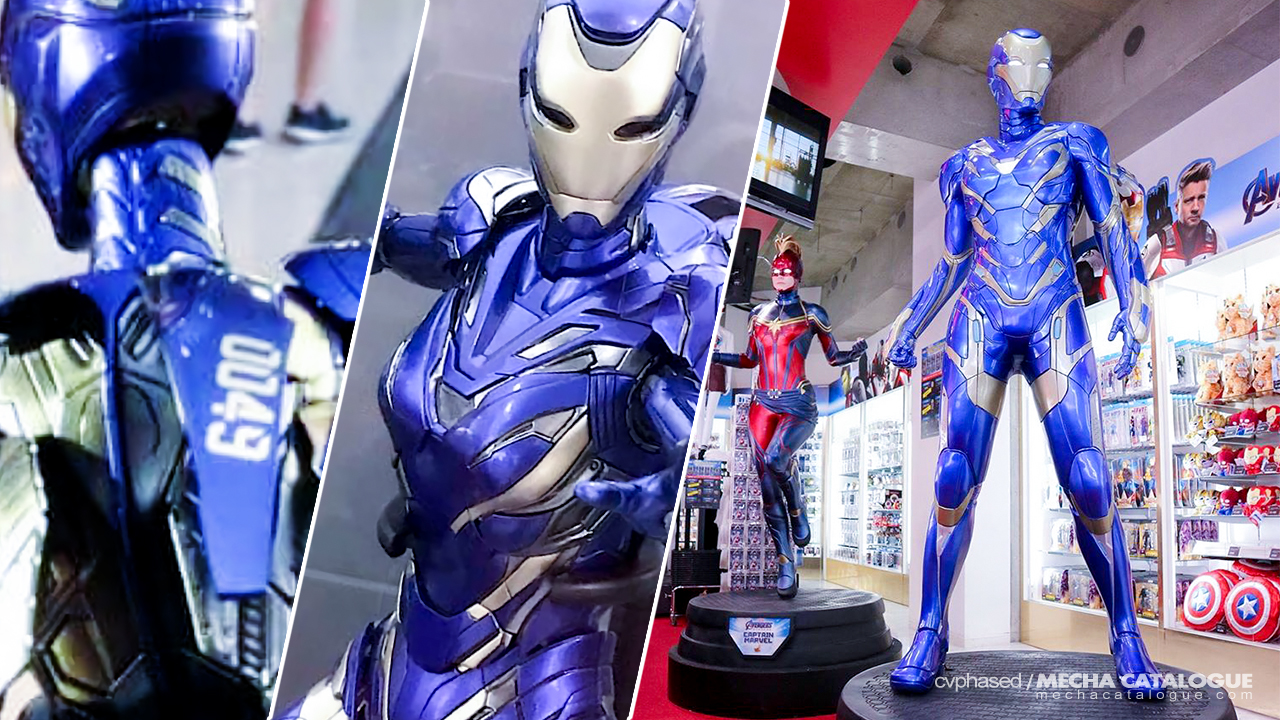 Hot Toys and Hasbro have revealed their Rescue figures, both providing a better look at the Rescue armor design. What I’ll tell here is just a theory though several people said the same thing as well. A particular detail is seen on the rear thruster flaps where the texts “0049” and “Rescue” are stamped on each. The number could mean anything but if it translates to Mark 49, then it would explain the missing Mark 48, which should now be the Hulkbuster Mark 2. 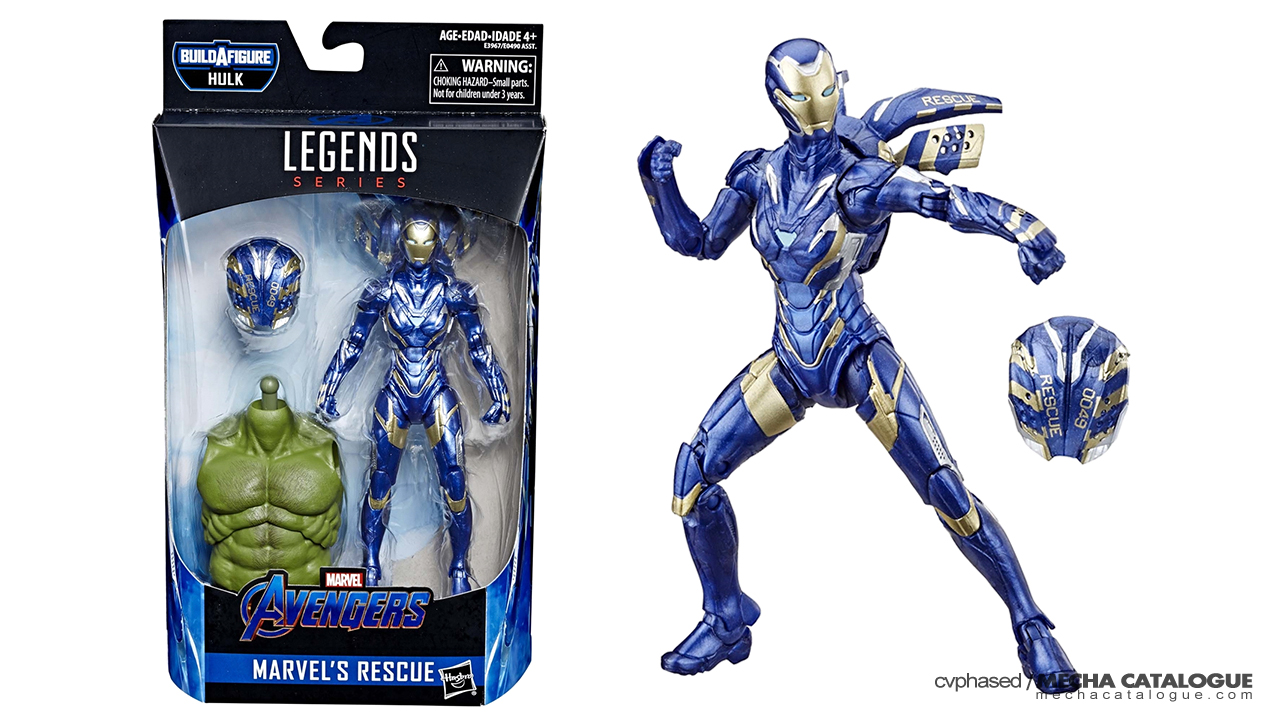 Both the Hot Toys and Hasbro figures show the same. Here’s hoping that Tamashii Nations would also do an S.H.Figuarts Rescue. Oh and with that out of the way, we only need to know what happened to Marks 51 to 84.