Today’s round up of cool packaging art involves kits that I’m really interested in getting — the HGCE Destiny Gundam and RG Crossbone Gundam X1. 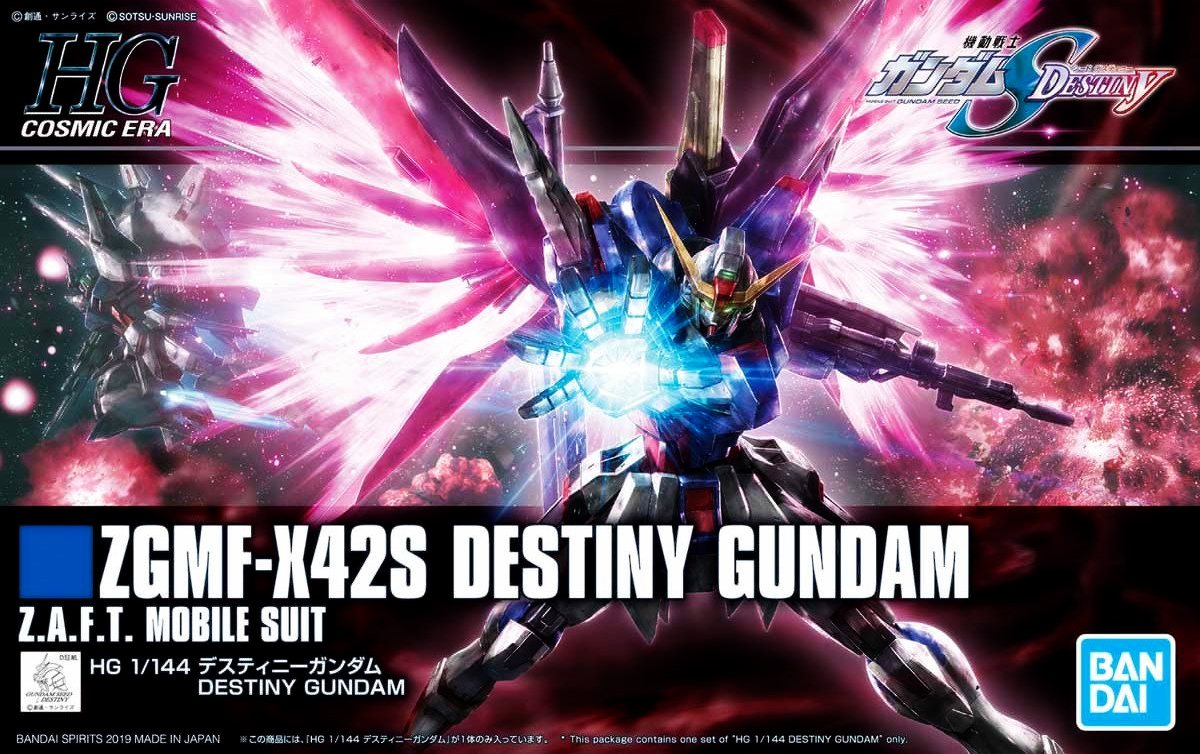 It took them a while, but a couple of years after the last High Grade Cosmic Era release — i.e. HGCE Strike Freedom Gundam, they once again return to the line with the HGCE Destiny Gundam, a design that would really benefit the ‘revive’ treatment. What’s really nifty about this release is the inclusion of Voiture Lumiere effect parts, something they’d normally do as an online exclusive add-on. And as previously mentioned, this kit would utilize new joint parts to recreate the very dynamic poses seen in Gundam SEED DESTINY. 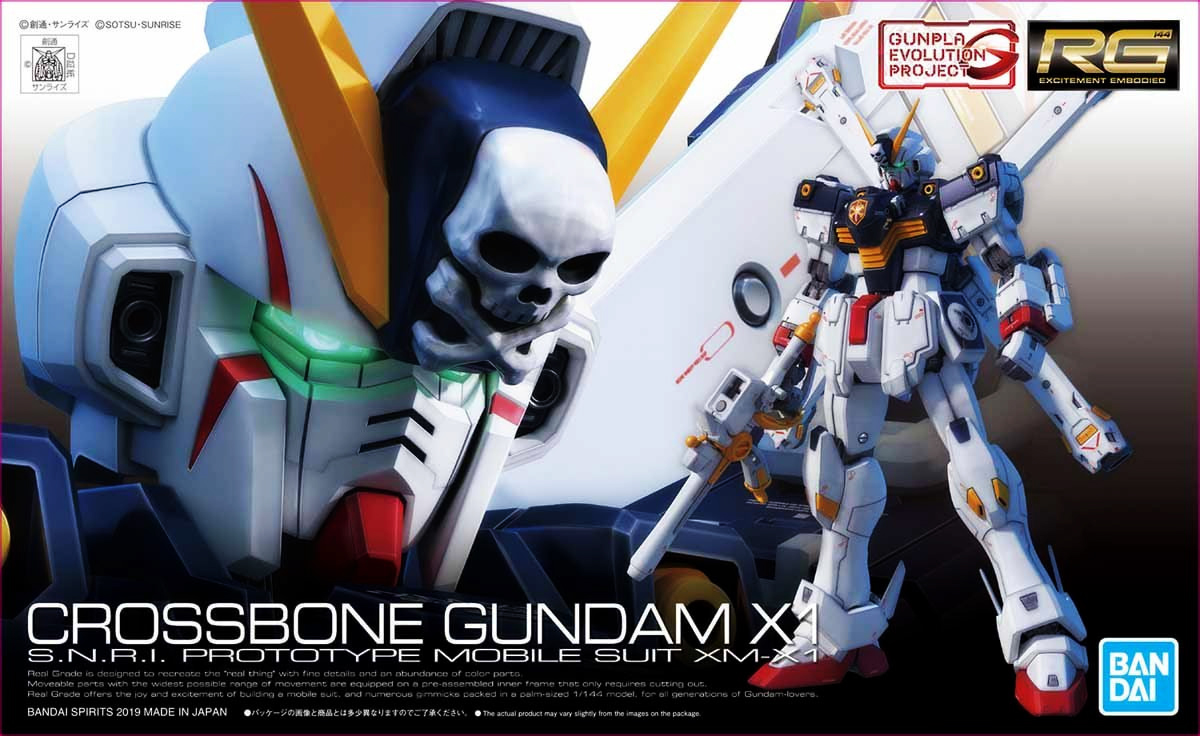 Another very interesting release is the RG Crossbone Gundam X1 due to a variety of reasons. For one, it is the next release tagged under the Gunpla Evolution Project with the “Extreme Detail” Evolution Point. Second, it is the smallest kit in the Real Grade line. Having built Real Grade kits from Gundam Wing, an already small kit, I can imagine using tweezers just to pick up parts of this guy. Oh and if I haven’t stated this previously, Bandai Spirits is obviously preparing a slew of recolors and retools of this kit. Totally expecting the X2, X0, or even the X1 Full Cloth — the last one would be really awesome. 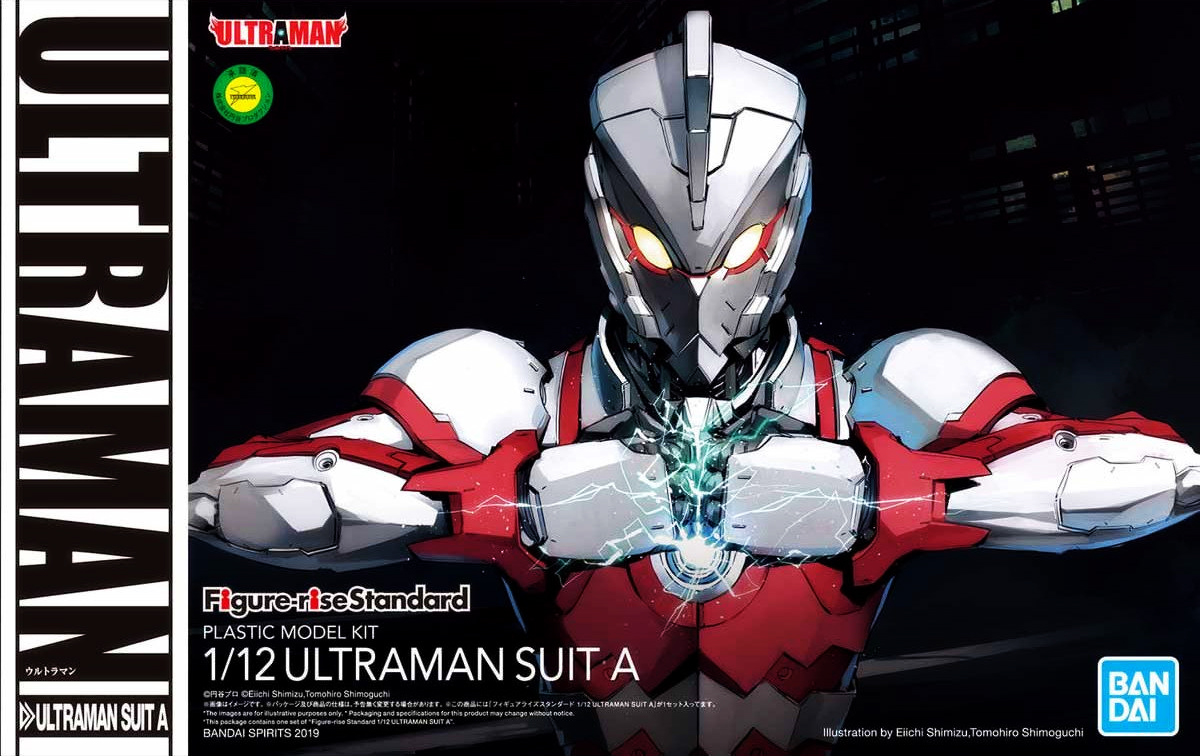 Going of of the Gunpla route, here’s the third Figure-rise Standard kit covering the Netflix ULTRAMAN anime — Figure-rise Standard 1/12 Ultraman Suit A — an homage to Ultraman Ace. I previously mentioned that I really like the aesthetic of these kits though I already have the S.H.Figuarts version. And I’ll be making the jump to whichever line first does the other suits beyond these three as seen here. Like the previous two, this will come with an LED part for the color timer, or the S.S.C. Generator as they call it, and original weapon parts designed by ULTRAMAN manga author Eiichi Shimizu.