Just a few years back, Good Smile Company was mostly known for anime girl statues and the Figma action figure line. Nowadays, they’re really embracing more mecha properties that they even created the Good Mecha Smile brand, which will include products from the MODEROID and Hagane Works lines among others. And speaking of MODEROID, they’ve added yet another license to this line, one that would once again put me into decision-making with yet another set of The Robot Spirits figures.

Just after announcing the MODEROID Dangaioh (not really that interested with that one, you can find more info on their website), they revealed the MODEROID Fafner Mark Sein from Fafner in the Azure: THE BEYOND. Considered by some as yet another Evangelion-derivative, I’ve yet to watch any production in the Fafner franchise. That’s mostly because I always thought that this franchise is really depressing to watch. What’s not depressing are the very unique mecha designs. They more or less share the same structure with variations here and there, but the variations are different enough to make each one stand on its own, like the Fafner Mark Sein which is getting a MODEROID kit.

The Evangelion parallels become more apparent upon seeing these Fafner units in neutral stances like this one. Fafner Mark Sein as used by Kazuki Makabe, the main protagonist. It has a characteristically white color scheme broken with some gray accents, as well as rear-mounted binders and stabilizers.

You’ll also notice that there are no obvious joint assemblies on the elbow or knees. That’s because articulation is provided by diagonally cut swivel joints where hinge elbows or knees would’ve been. These allow Fafners to have the same articulation range as more conventional mecha designs. Also seen here are the accessories included with Fafner Mark Sein: two Luger Lances that can be displayed in open or closed forms via replacement parts. Clear plastic crystal effect parts are also included to show its assimilation.

As for the post title, it’s mainly because Tamashii Nations released Fafner figures under The Robot Spirits ⟨Side FFN⟩ line around 10 years ago. Sure, they’re not up to par with modern releases. but they are still good figures. They would’ve been better if not for those very recessed wrist joints, making replacing hand parts quite a pain. With this announcement, I’m sure MODEROID kits of the other Fafner units would follow just like they’re doing with their Shinkalion kits. Basically, this is just me saying that I’ll stick to The Robot Spirits figures and won’t be getting these figures, because we don’t want to make our wallets cry further in this expensive hobby. 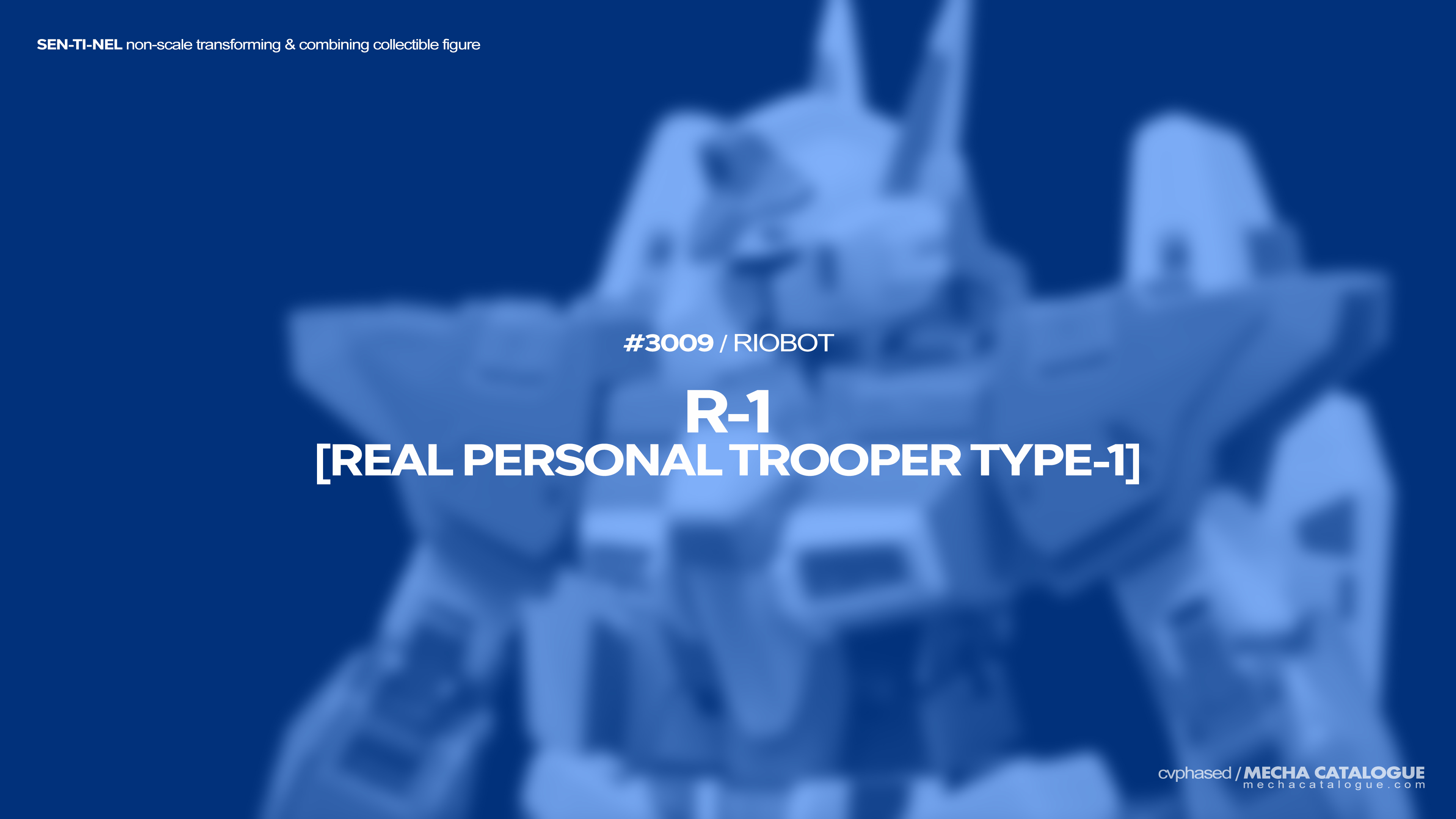