Tamashii Nation 2020, Tamashii Nations’ annual event showcasing their current and upcoming releases is entirely online for 2020, and it has already started! Those who wanted to check out their displays can head on to the Tamashii Nation 2020 Figure Museum, which I already did earlier today. There are a lot of interesting displays present on the virtual show floor, but one that caught my interest the most is the 2021 mecha anime Back Arrow. Yes, we are getting a new mecha anime during a time where the genre is supposedly on a decline.

Back Arrow is directed by Goro Taniguchi (Code Geass, Revisions) and outside of this, I have zero idea of what the series is about, which is still a good thing. What I do know is Tamashii Nations will be releasing figures from the series as part of The Robot Spirits line. And thanks to Tamashii Nation 2020, we get a sneak peak of these upcoming releases. 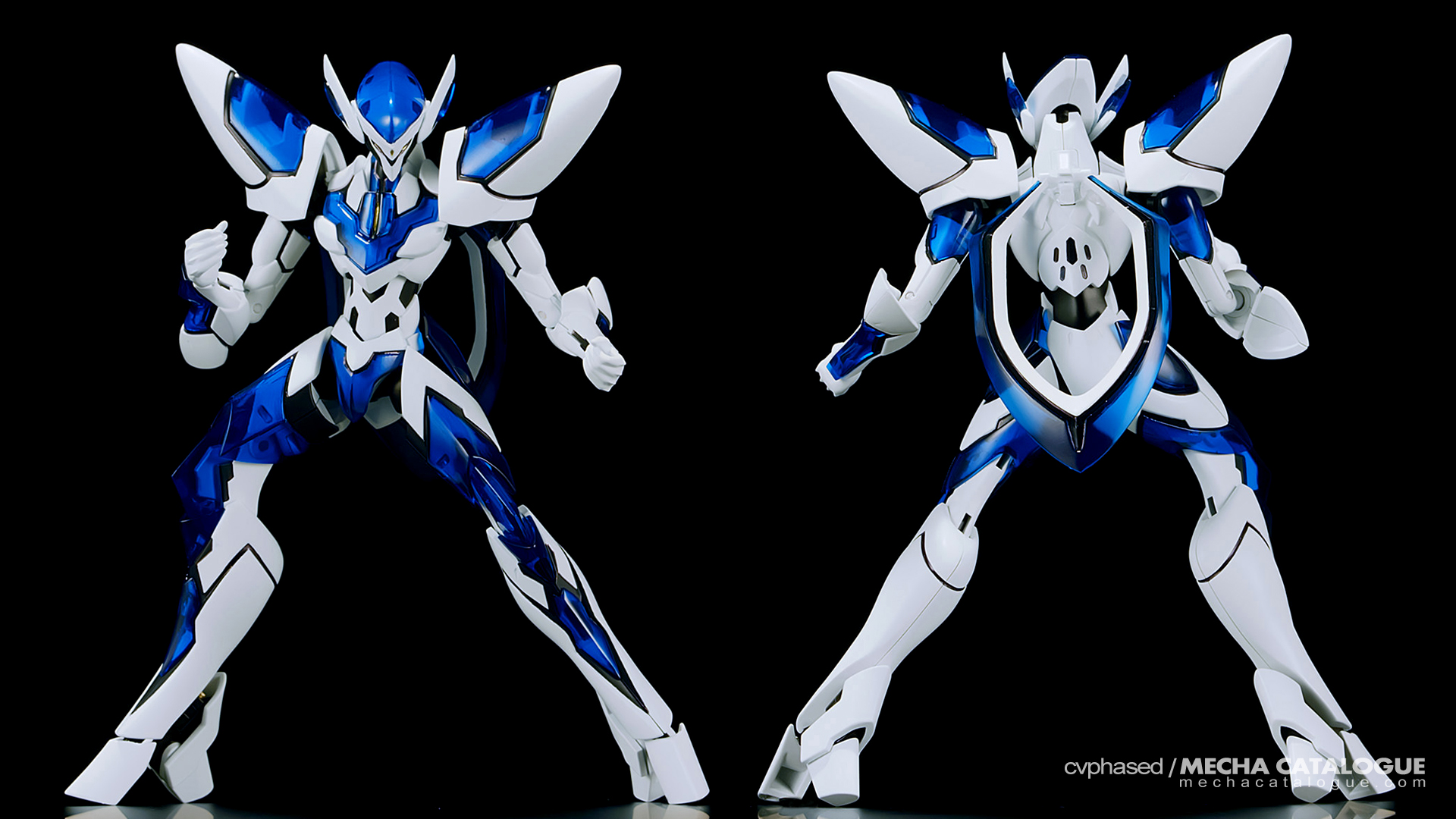 The mecha in this series are called "Briheight" and this is one is Muga, piloted by our series main character going by the name Back Arrow. Yes, the series title is taken from the main character instead of the hero machine. The design itself is quite interesting and is more on the sleeker spectrum. It also reminds me of Tekkaman Blade for some reason. As for the figure itself, the use of clear blue parts creates a very unique aesthetic that makes me more interested in the world of Back Arrow 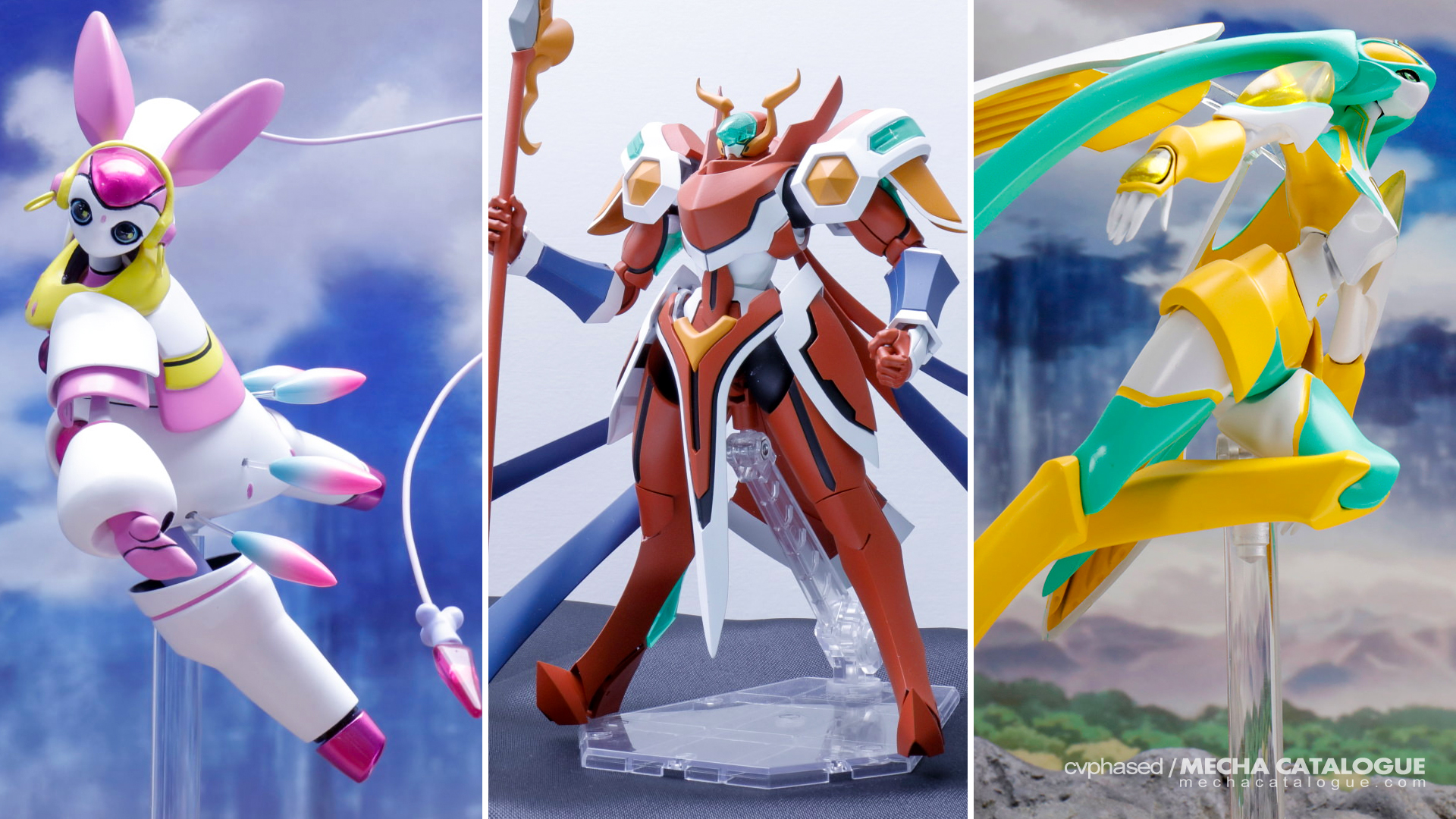 Also on display are the other Briheight units (from left to right): Ryuju, Gigan, and Shadoh. The designs are quite unique and totally different from each other, which also reminds me of the Franxx from Darling in the Franxx. Again, I don’t have much knowledge about them but I would definitely love to see them in motion once Back Arrow starts in January 2021. No release information has been mentioned for these figures, but expect more as we near the series premiere in a couple months time. Likewise, you can continue watching the rest of the clip above to get more information on the other Back Arrow figures from Tamashii Nations.