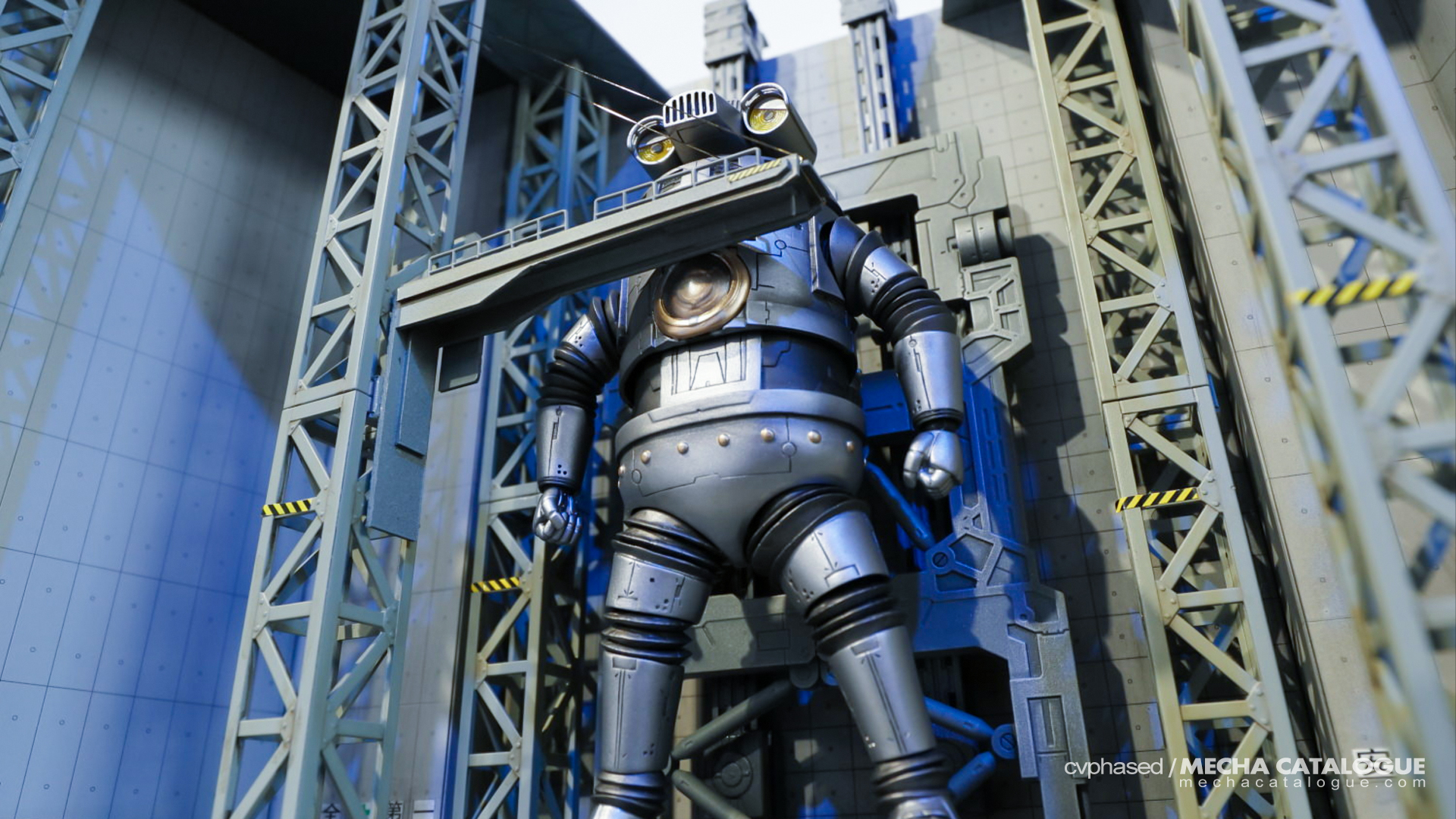 Seems like much love is being given to Sevenger, the first anti-monster robot used by STORAGE in Ultraman Z. So much so that after the announcement of this piece, solicitations for a Minipla release and a teaser for an S.H.Figuarts version soon came after. And with Tamashii Nation 2020 underway, there’s no better venue to finally reveal the upcoming S.H.Figuarts Sevenger figure. 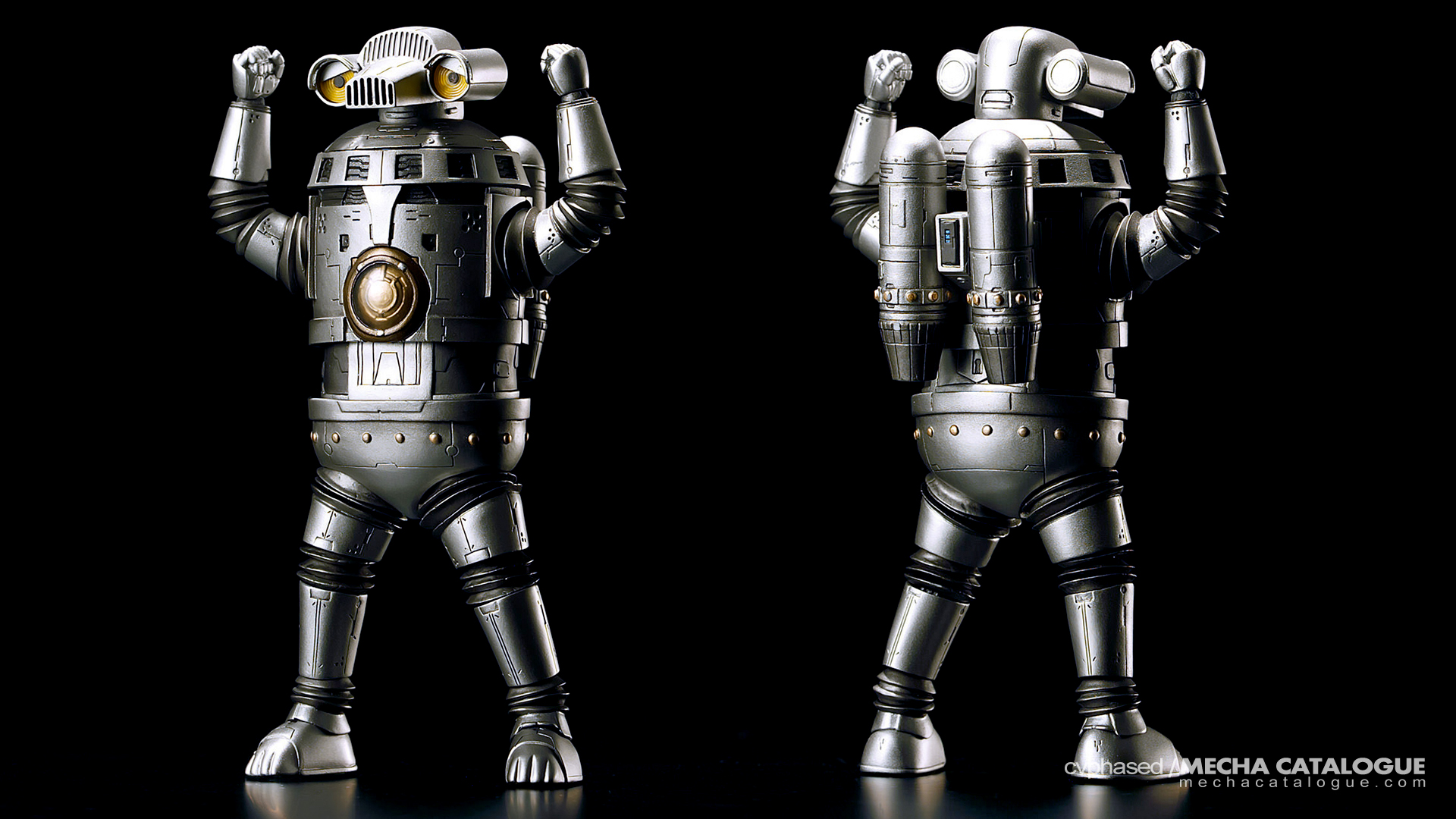 Despite looking chunky, expect this figure to have all the articulation that S.H.Figuarts releases are known for. Not to mention the copious amounts of detail seen all over the external armor. Here’s a snippet from the Ultraman Series virtual panel earlier showing its articulation range and rocket punch feature

No release information has been revealed for this guy but I am definitely getting a copy once solicitations are up! Also, check out the rest of the displays in Tamashii Nation 2020 Figure Museum by heading to the link provided.