The latter portion of the 2000s saw multiple modern re-imaginings of classic mecha series. Some of these include Mazinger Edition Z: The Impact! (2009), Reideen (2007), and Gaiking: Legend of Daiku-Maryu from 2005. The Gaiking re-imagining introduced new elements to the original story, including two additional machines and a final combination. And thanks to the amazing people over at Good Smile Company, all of them are getting MODEROID model kits! 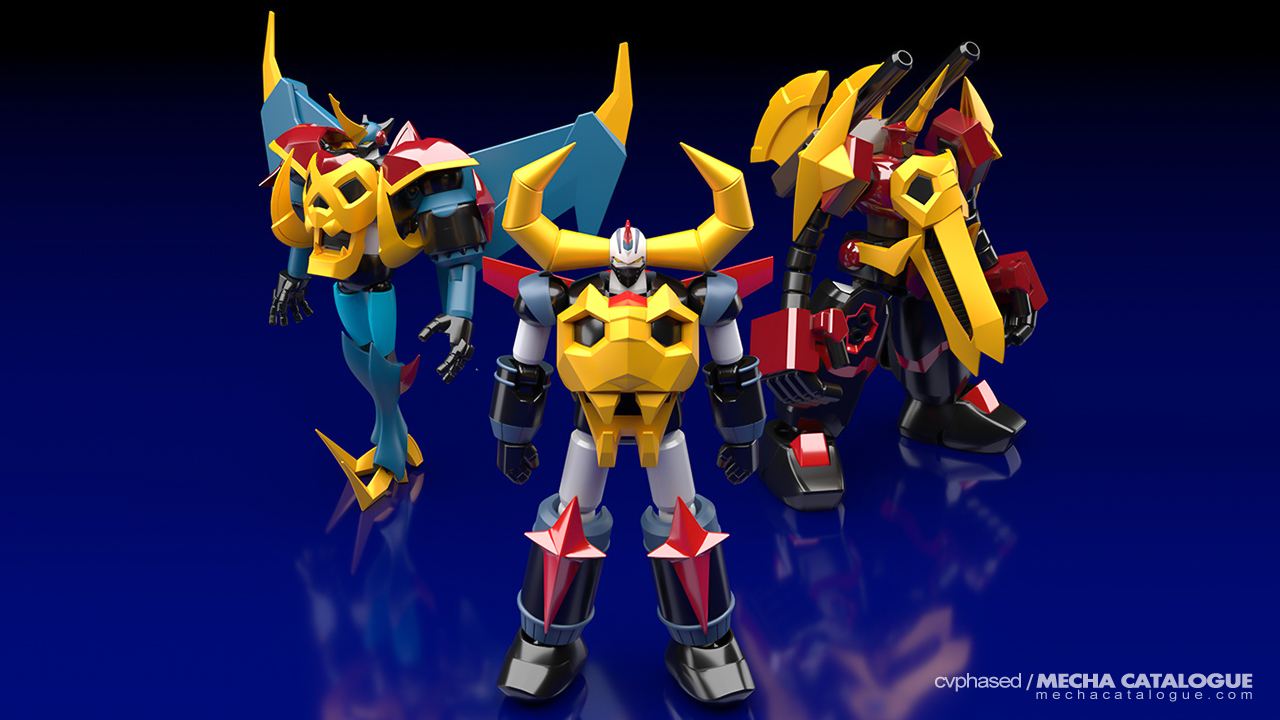 Gray prototypes of Gaiking, Raiking, and Balking were previously revealed during Wonder Festival 2020 Winter and now they released these CG renders for a full color preview. Prior to these, I have Gaiking the old Revoltech Yamaguchi release and I do think that’s due for a replacement. As these are CG renders, we’re still not sure how the color separation on these kits would be. But based on previous MODEROID releases, these might also include some pre-painted parts for the best out-of-the-box look. There also appear to be provisions for your standard set of articulation points though I am more curious on how they’ll engineer Balking’s segmented arm units. 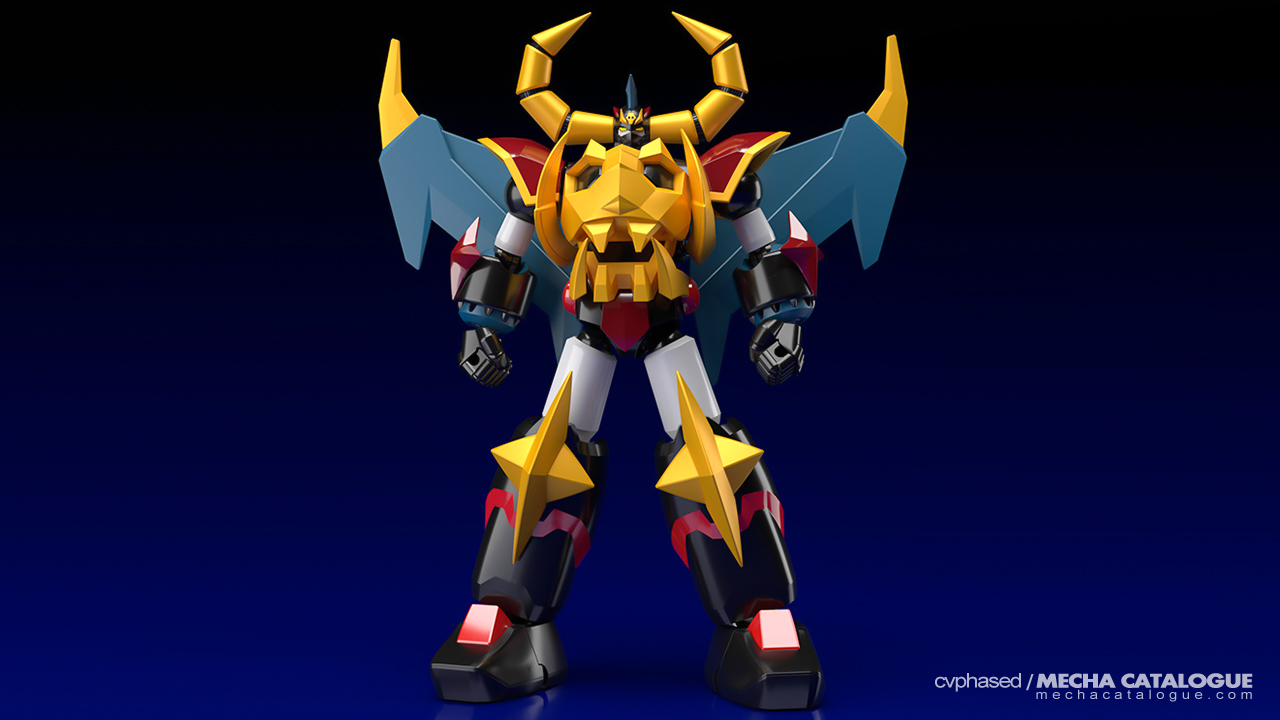 What wasn’t teased as a gray prototype but totally expected is the combination of these three to form Gaiking The Great. I’m still not sure what goes where in this combination but it looks really powerful. And knowing my preference when it comes to transforming or combining model kits, I’ll likely get two copies of each. No release information has been provided for these so we’ll have to wait for the official soliciations.