I’m not the most updated when it comes to third-party Transformers stuff, nor the major story threads in the IDW comics. That said, I tend to come across third-party releases involving IDW comic book designs. Especially if it’s Optimus Prime, like this latest tease from Mastermind Creations. 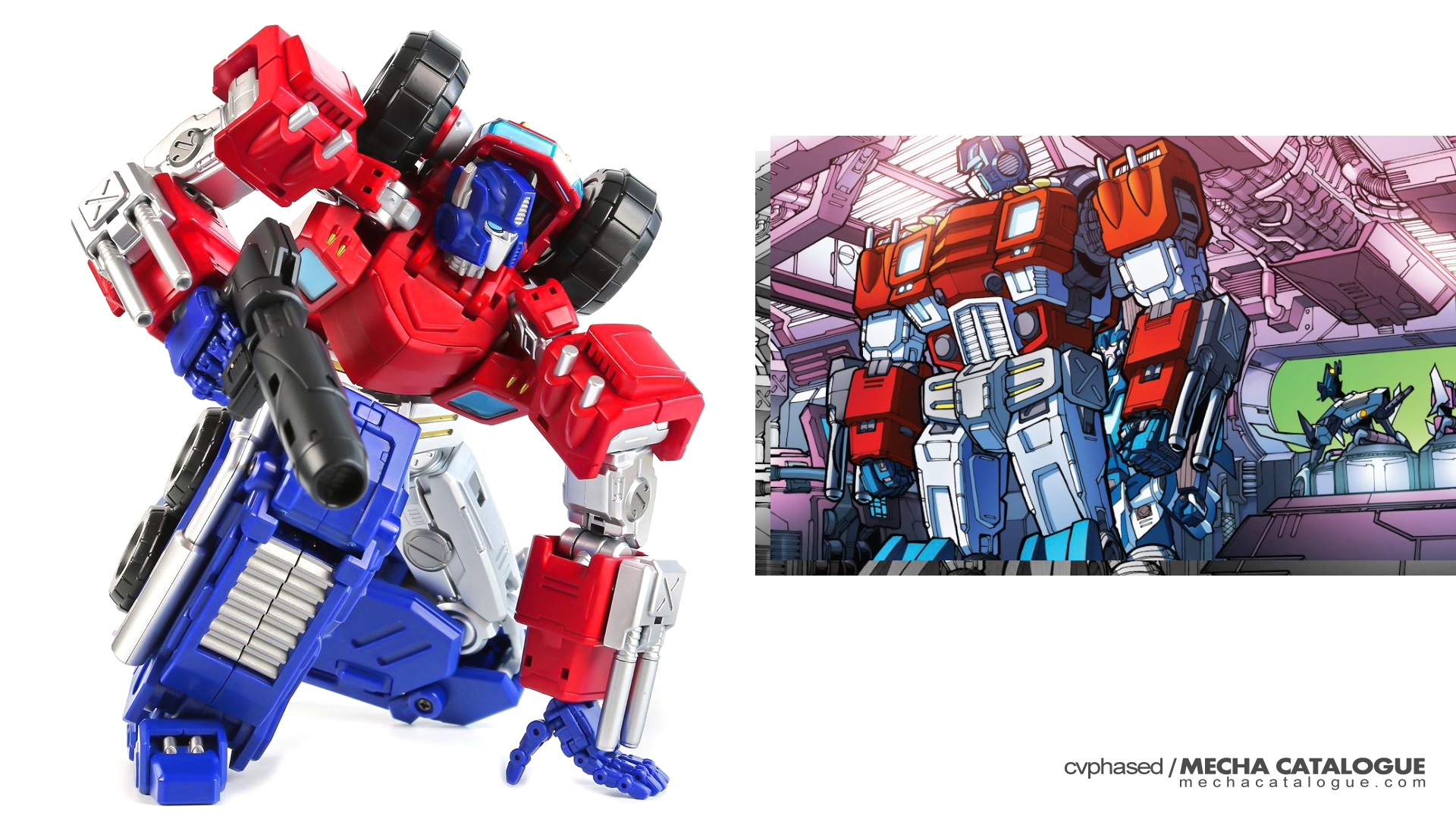 Pardon me if I get my references wrong, but after some quick research, I found that Optus Pexus is based on Optimus Prime as he appeared in The Transformers: Chaos Theory or Orion Pax in The Transformers: Autocracy. No other details were given but that didn’t stop speculation on whether this is going to be Masterpiece-scaled or it would be part of their Reformatted line, which is compatible with current Transformers Generations figures. That said, you will notice that it appears to have fully articulated fingers, which might give more credence to the former. But until then, I can hope that this would be part of their Reformatted line.