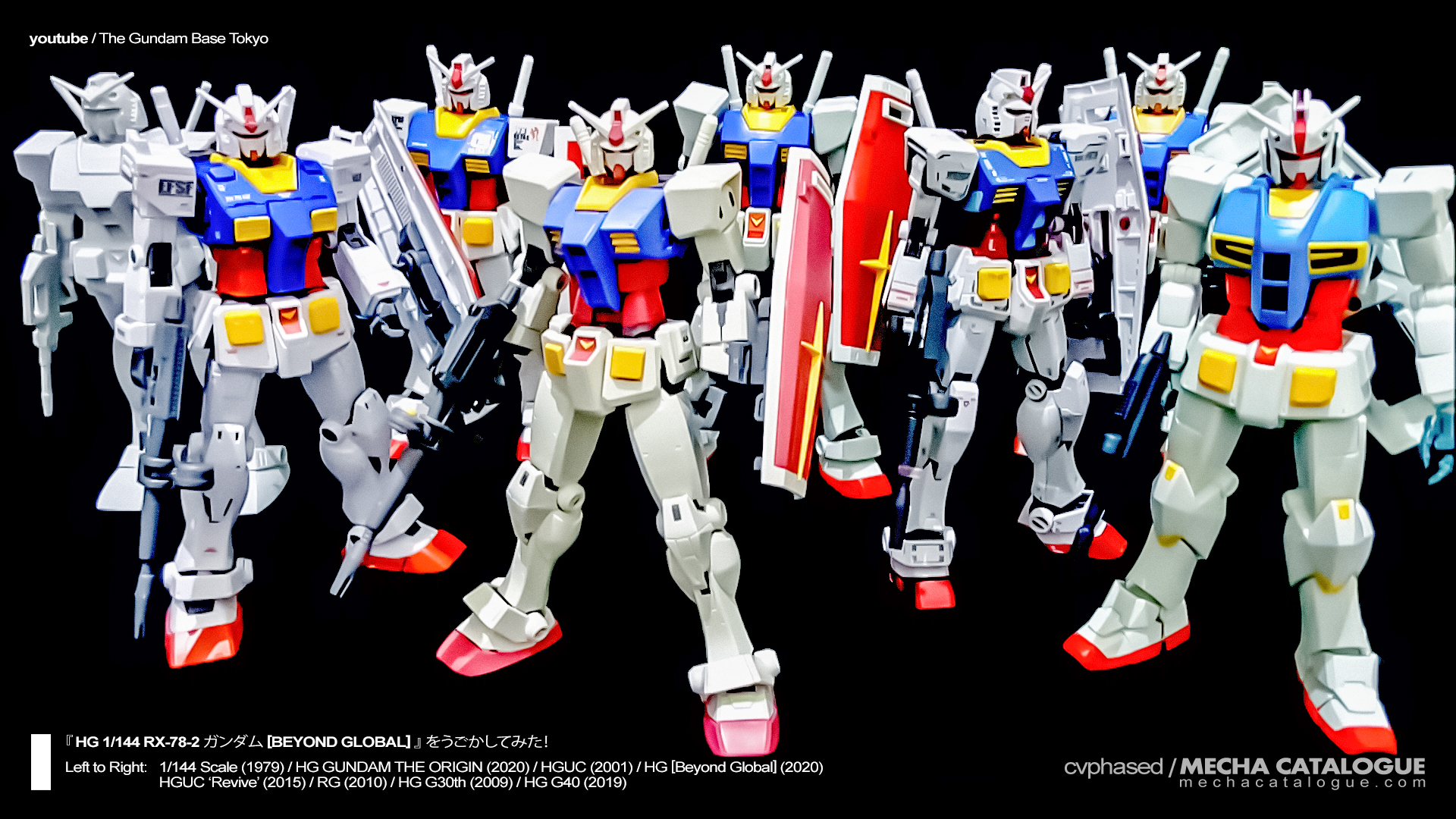 If the image above is of any indication, then you must be aware that we’ve received quite the number of RX-78-2 Gundam kits within the last year or so, most of them being High Grades. With the recent announcement of the Entry Grade RX-78-2 Gundam, you might think we’ve reached the quota of kits. But it looks like we have one more version Bandai Spirits would probably make a kit out of. 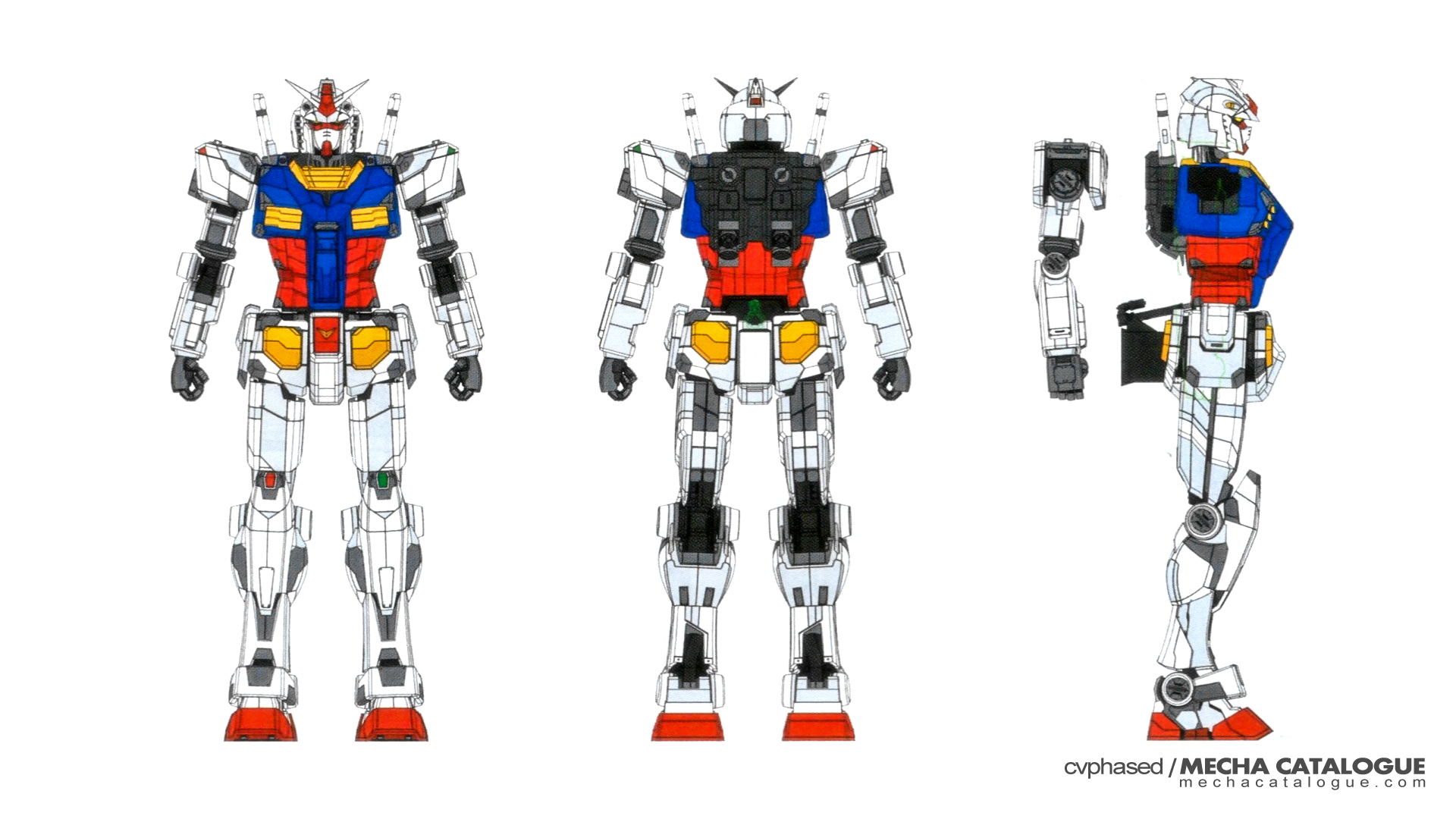 They already revealed the Gundam Factory Yokohama version of the RX-78-2 earlier in 2020 though we haven’t seen a proper orthographic projection (front, side, and rear views) until this image showed up. This is very much the RX-78-2 Gundam we’re all familiar with, just with more gray sections and more panel lines. They did mention during the same announcements that Gunpla limited to Gundam Factory Yokohama would also be sold and there’s a good likelihood that this guy will be included as well. That said, I don’t know if they’ll still follow the original opening date of Gundam Factory Yokohama thanks to the whole pandemic thing. But if this design comes out as a High Grade, I’ll probably get a copy.