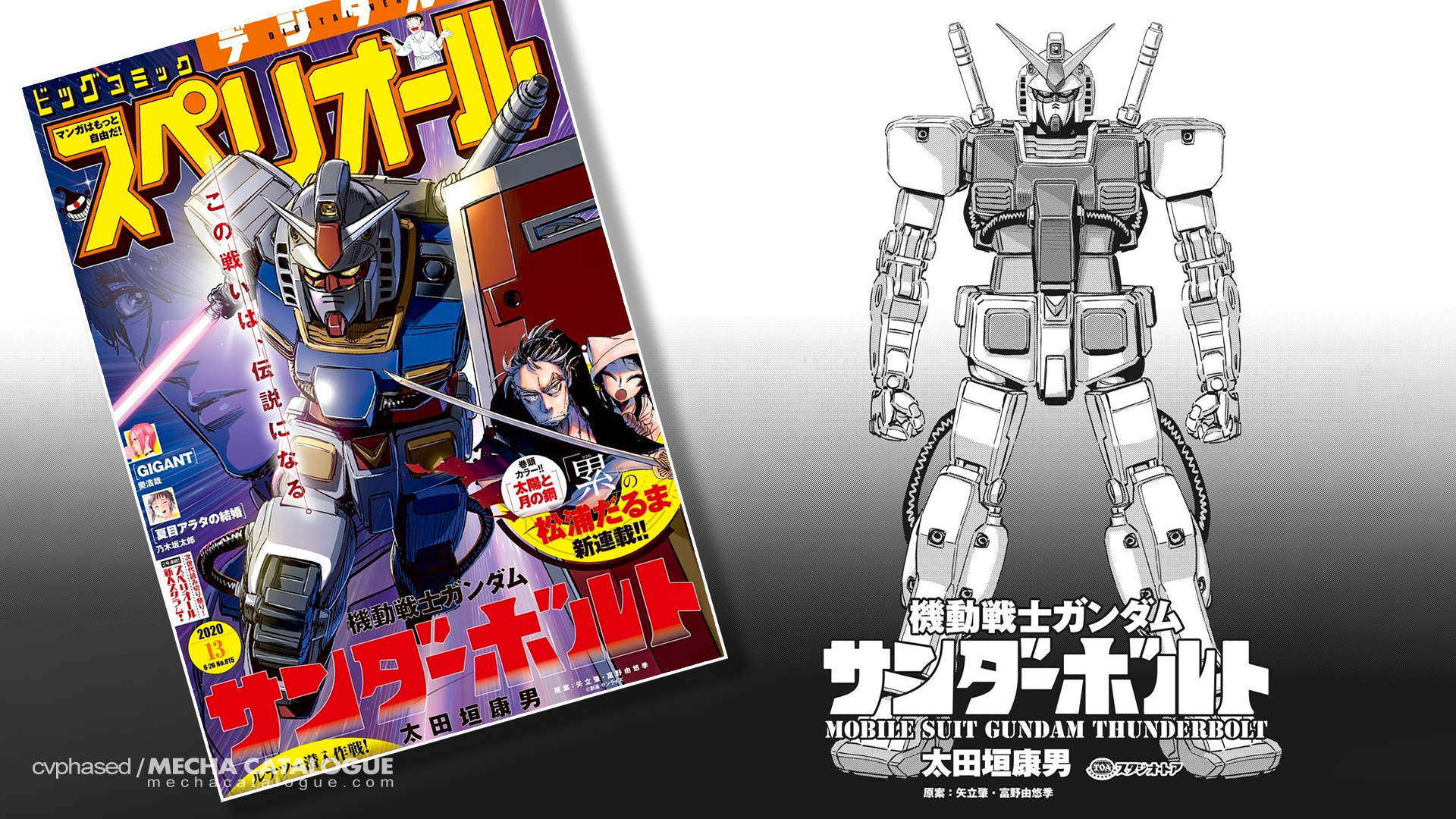 The Mobile Suit Gundam Thunderbolt anime adaptation is still on a break to buffer more source material to adapt. That’s not saying there’s not much going on with the manga as it previously teased this Gundam-looking mobile suit with Zaku-esque energy cabling. It was supposedly Daryl Lorenz’ Psycho Zaku with armor taken from Io Flemming’s Full Armor Gundam. The latest Gundam Thunderbolt not only confirms this, but sees its debut in a fashion I’d totally love to see get animated. 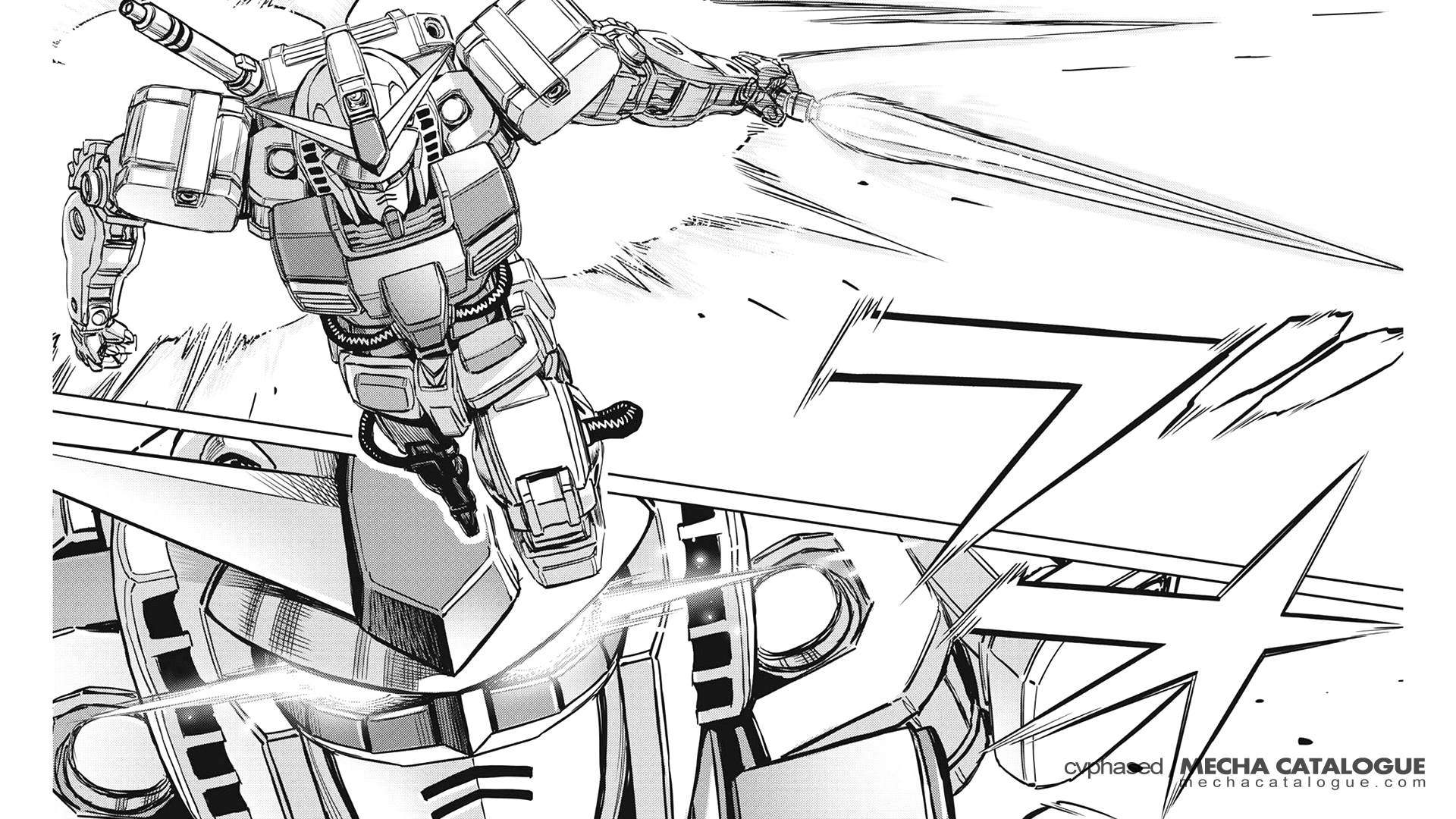 This mobile suit is dubbed the Perfect Gundam, and yes, they’re taking yet another page from the MSV book. I’d probably refer to this guy as the Perfect Gundam (Gundam Thunderbolt) / [Living Dead Division] just for semantics’ sake. In any case, this chapter shows how the Psycho Zaku transformed into the Perfect Gundam. 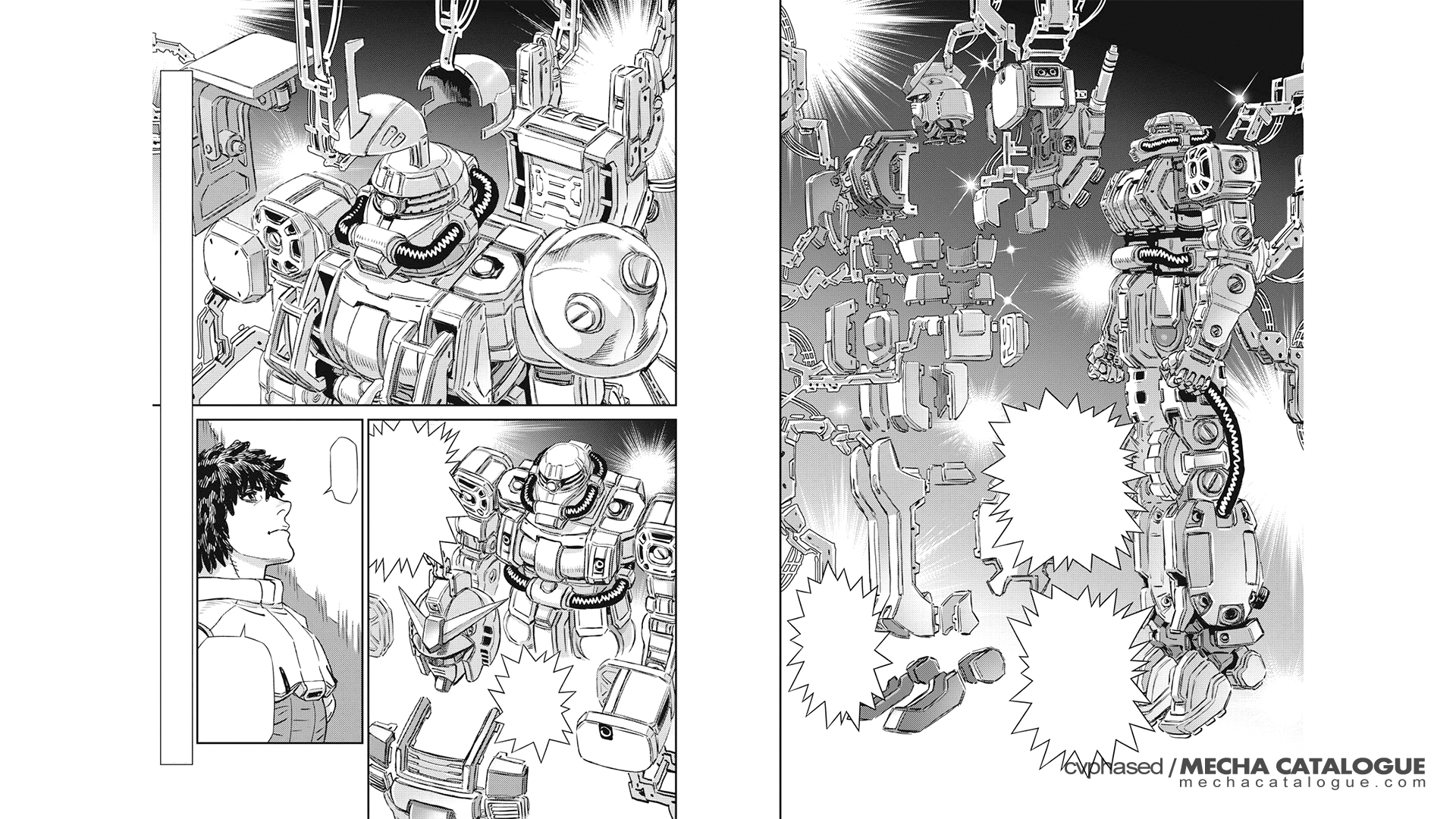 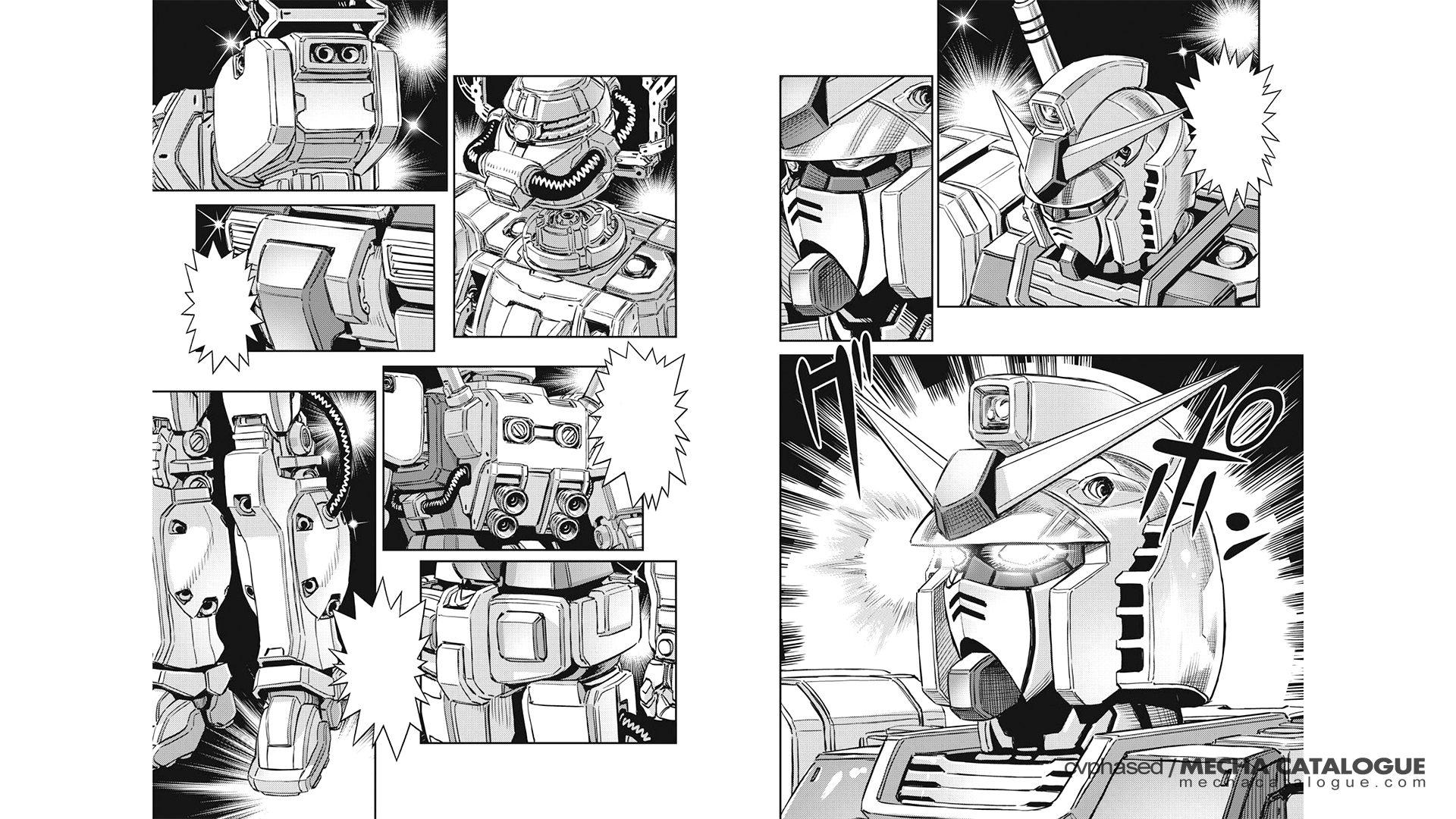 Its mission, to infiltrate the Earth Federation base at Luna II while blasting off some pop music, and a bunch of Federation mobile suits. 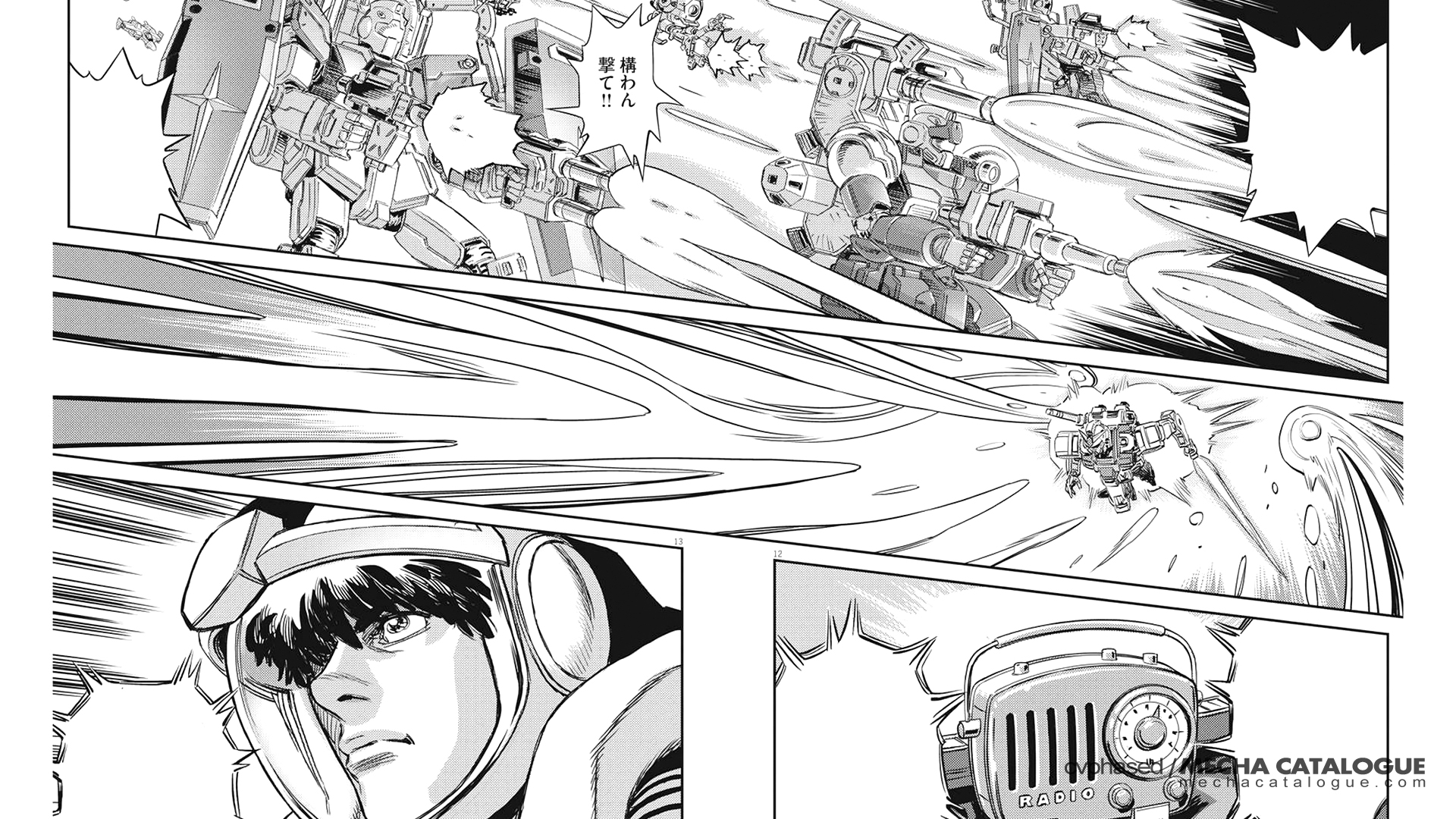 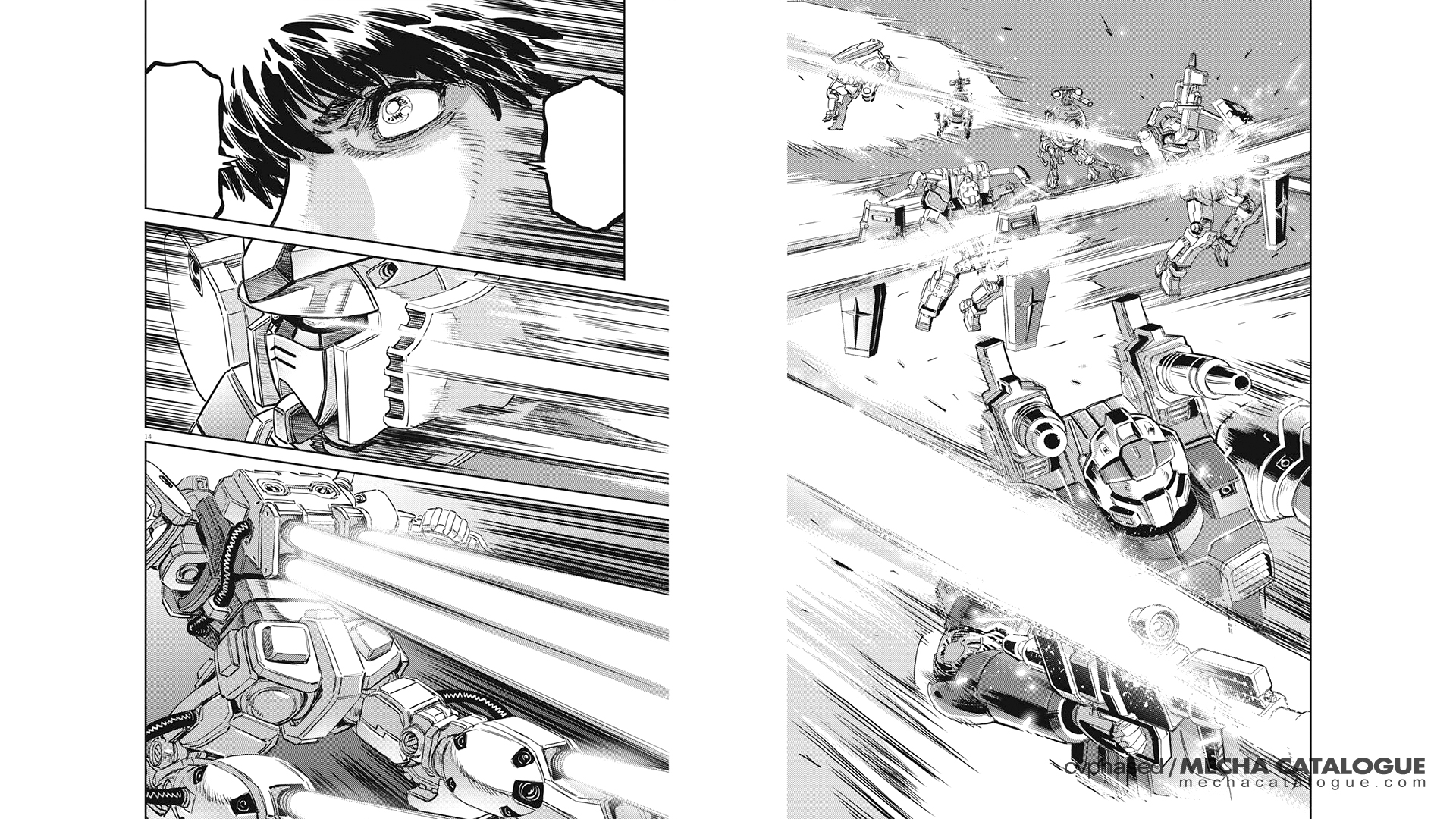 It then makes me wonder where is Io Flemming when this monster attacks. What I’m quite sure is that he’s likely to pilot yet another new Gundam though I don’t really know what happened to his Atlas Gundam. I’m also sure to get a High Grade kit of this guy despite still having both the Full Armor Gundam and Atlas Gundam in the backlog.