This is mostly me rambling and giving unsolicited thoughts on my preferred Gundam color schemes. It’s not meant, in any way, to be a shot against anyone who prefer colors not to my liking. Because as we all know, Gunpla is freedom.

Let’s talk about colors. I don’t know about you, but while gaudy and mostly toy-e-tic, I am already used and quite comfortable with the Gundam white-blue-red ‘tricolor’ scheme. But if you’ll ask my preference, I really lean towards mostly white color schemes complemented with either gray, blue, or purple to break the monotony. However, I really can’t say the same for green. Outside of grunt units, I really don’t like mostly green Gundams, which is unfortunate since it’s apparently the “official” color scheme for full armor or heavy artillery units. 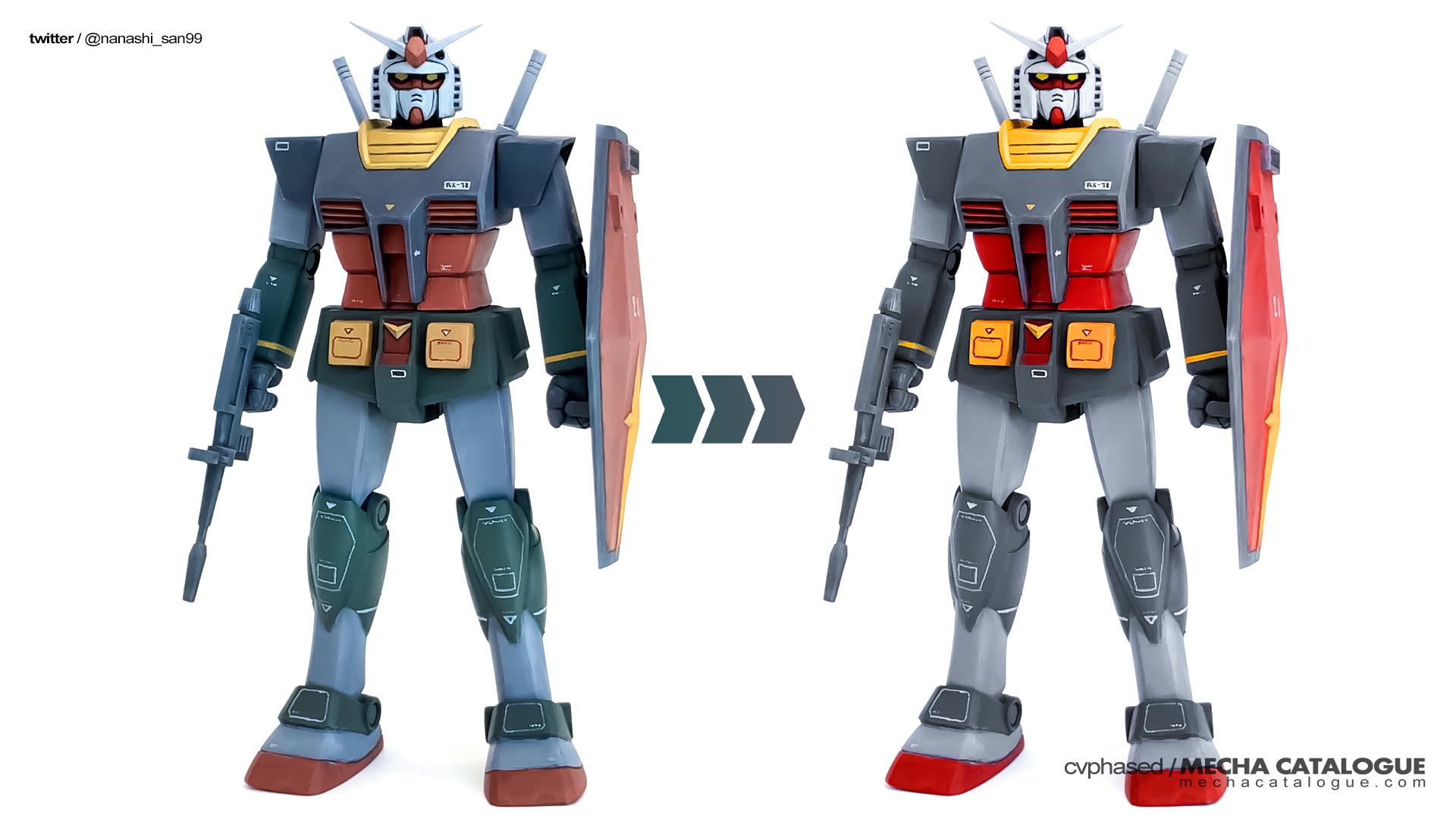 Gundam Dynames or the Altron Gundam comes to mind, but I’m okay with those two having such colors. What I don’t like is something akin to the Full Armor Gundam (MSV) or G-Self High Torque Pack; or even its derivatives like the Gundam [Real Type] as seen above. That’s why I tend to prefer full armor parts in either dark gray or dark navy blue. Case in point being The Robot Spirits Full Armor 0 Gundam, and I’m planning to do the same for the Full Armor Gundam ver. A.N.I.M.E. of the same line. Basically if it’s something that’s supposed to be a full armor variant of a lead Gundam (or a derivative), I don’t like to see it in green. Examples include the Gundam NT-1 [Chobam Armor] or the Gundam AGE-1 Glansa, or even the Forever Gundam from Gunpla Builders Beginning G. Just not green. 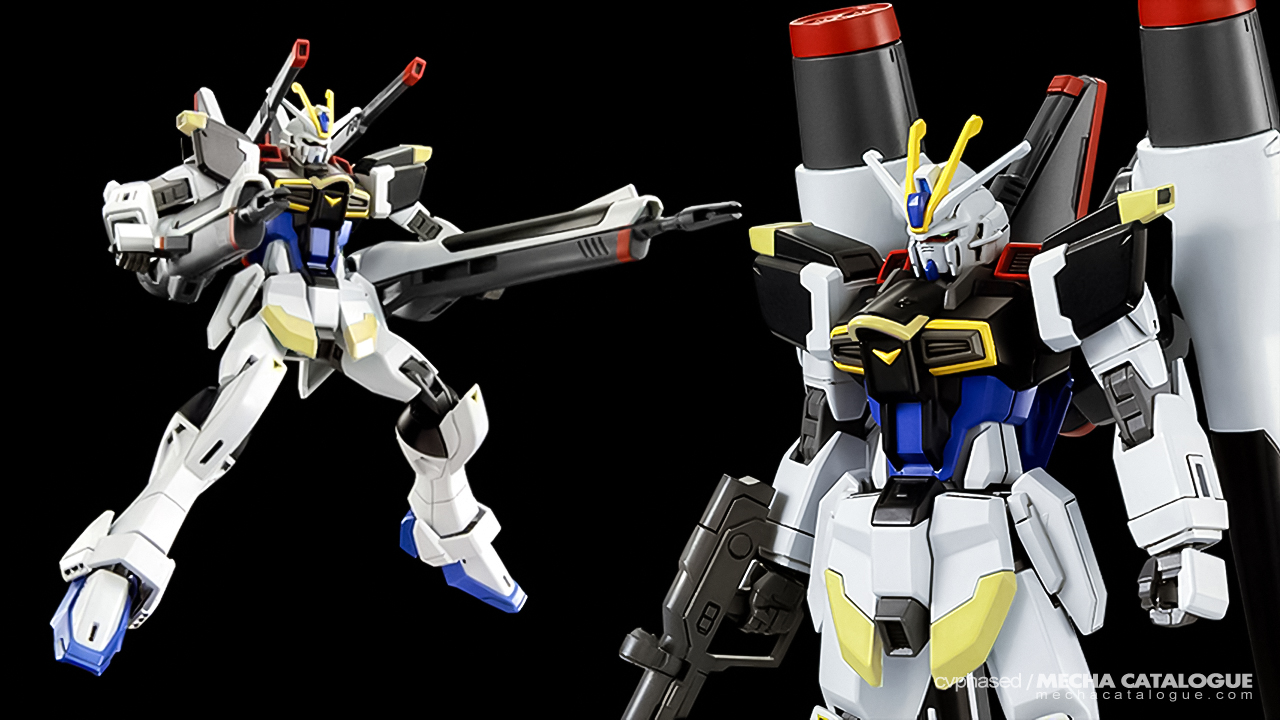 Then there are the weapon packs or add-ons like the Launcher Striker and the Launcher Strike Gundam, and I’m fine with these since the original color scheme is retained. It’s not the same case with with the Blast Impulse Gundam though as it changes the color scheme of the main mobile suit. Hence, when they announced the Premium Bandai model kit, I immediately thought of an alternate color scheme, like the one above. 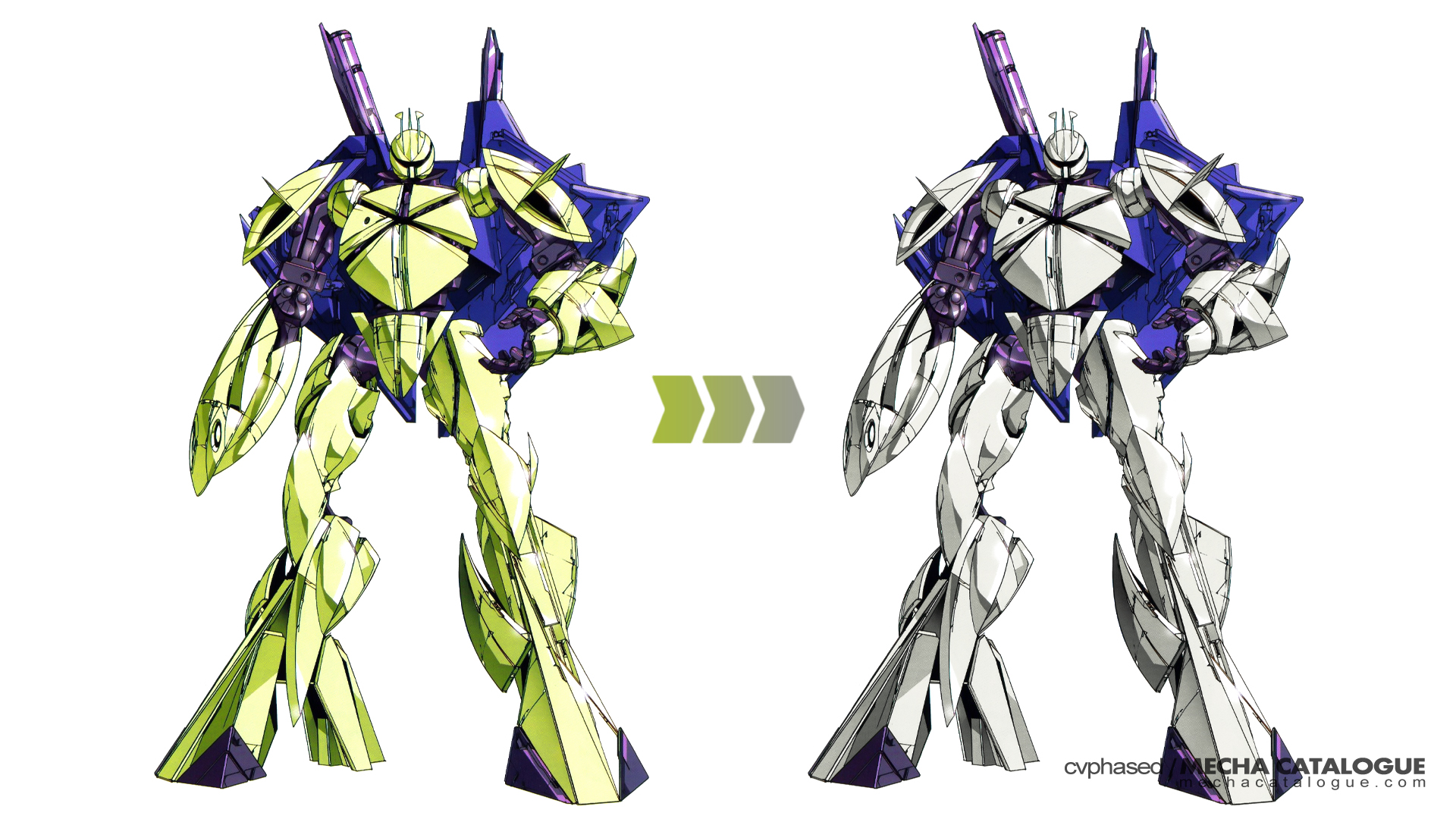 Lastly is the case of the Turn X over here, and to an extent, the RX-78-2 Gundam. I don’t know if it’s a Tomino thing, but modern kits of these two designs have an off-white color with a tinge of green, especially with the Turn X. I would’ve preferred it to be a grayish off-white color rather than be in a shade of green. I would definitely repaint this thing once an HGCE kit eventually comes.