There’s no word when the next anime adaptation of Gundam Thunderbolt would drop, but it is giving time for the original manga to move forward with the story. And based on the latest chapters, a couple of interesting mobile suits have been revealed. 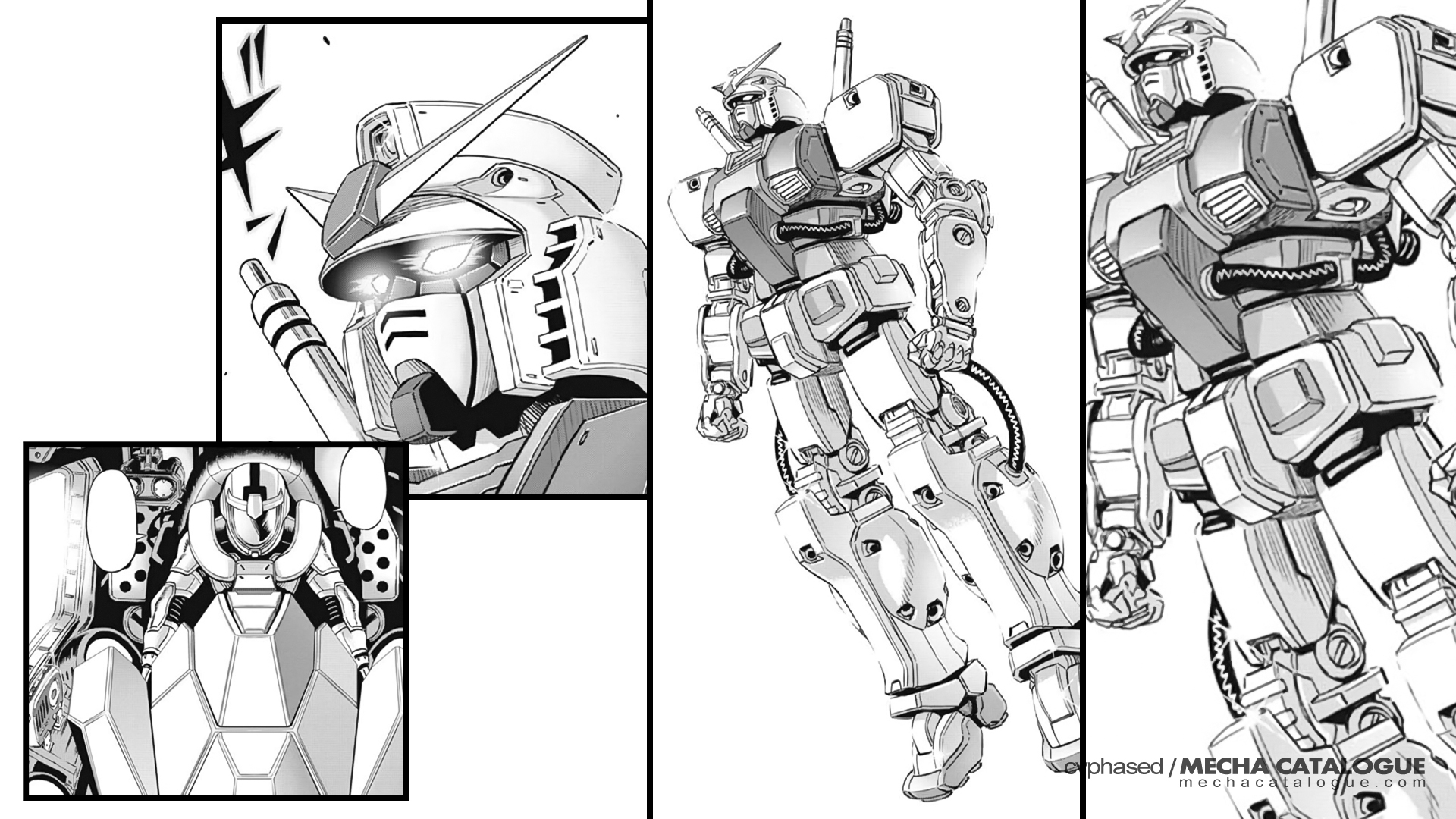 First and foremost, this isn’t a real Gundam. This unnamed mobile suit is from Zeon’s Living Dead Division, made to look like a Gundam, and is piloted by Daryl Lorenz for his latest mission. If you look closely, both the arms and legs appear to be derivatives of Zaku parts, and of course those energy pipes. It appears to mimic the RX-78-2 Guundam with a little bit of Gundam Mk-II on the torso unit. I am hoping once it these chapters get adapted, Bandai Spirits would release a Gunpla of this design. 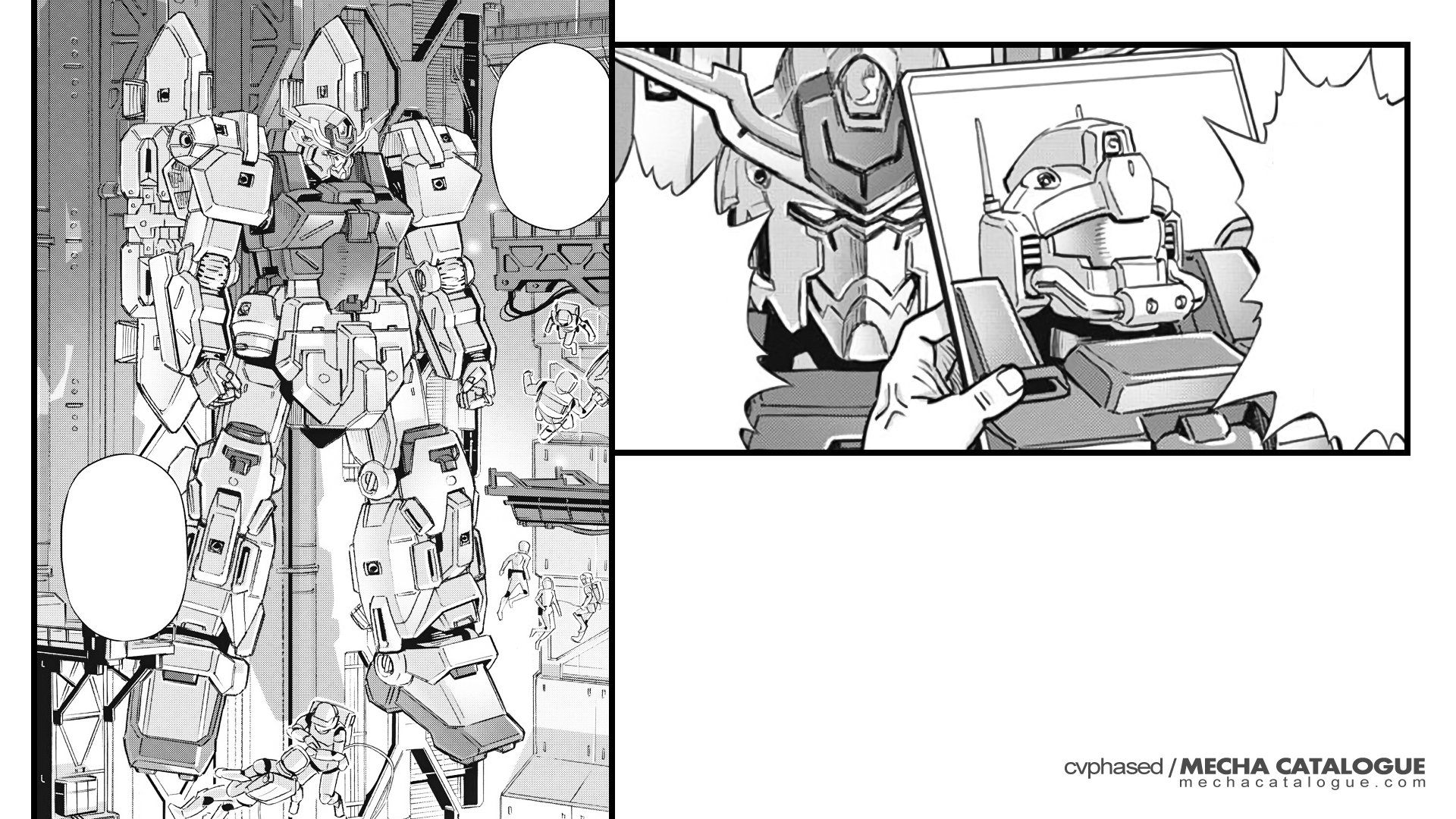 On the Federation side of things, we have the Bull-G. Based on the panel above, it appears to originally have a GM Cannon II head but was then replaced with a Gundam head unit. This is a tactic used by the Federation during the One Year War as the Gundam has quite a reputation that most Zeon soldiers fear anything that looks like it. Outside of its name, not much is also known about this mobile suit, not even its pilot. We’ll just have to see in the next installments of the Gundam Thunderbolt manga.

Oh and by the way, I still don’t know whatever happened to the Atlas Gundam, whether it’s still operational or it’s already destroyed.