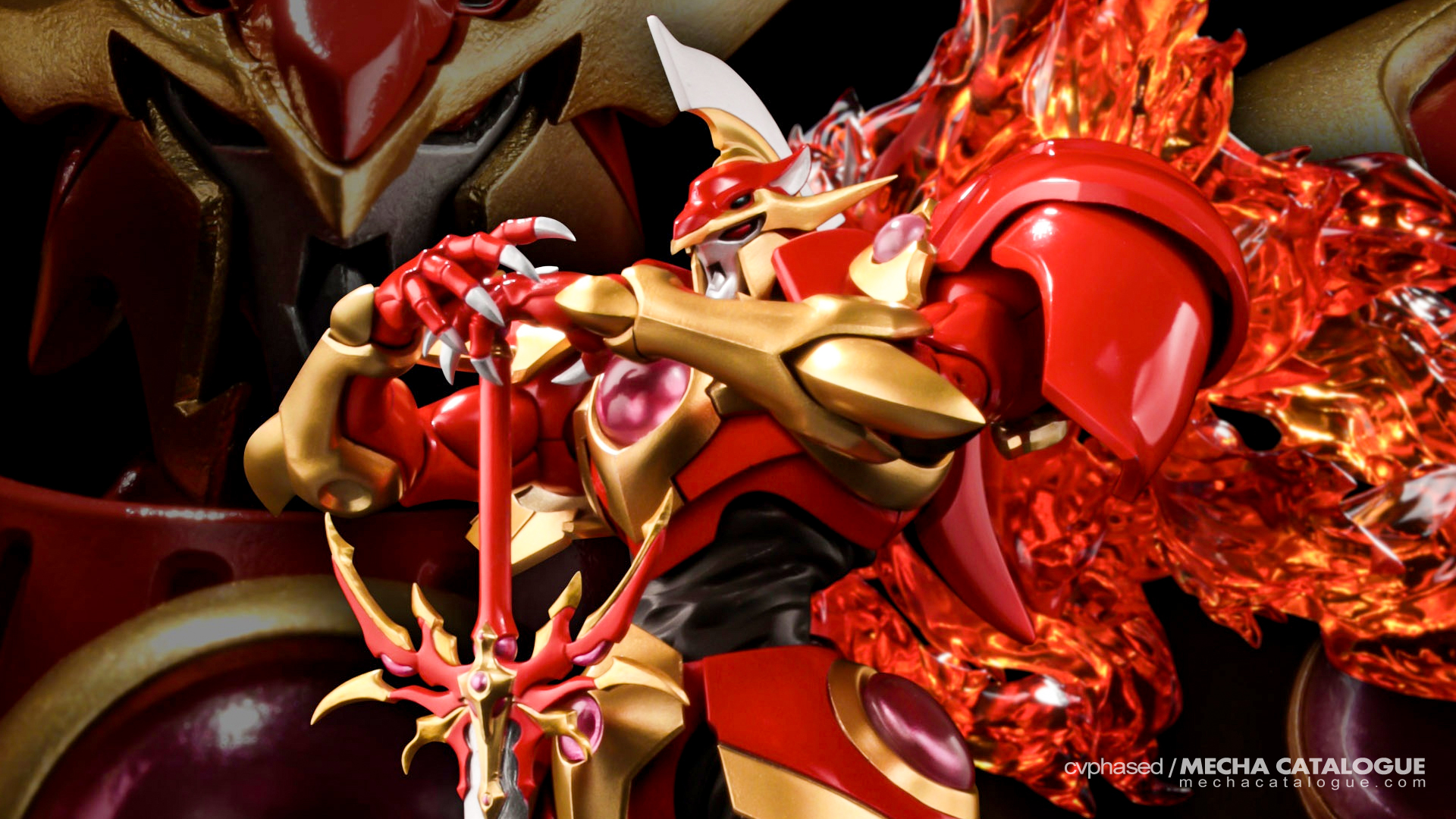 Now that I think about it, Vision of Escaflowne and Magic Knight Rayearth have more similarities to each other than I initially thought. Both are 90s ‘isekai-mecha’ anime involving female protagonists being transported to a fantasy world with giant robots to end some sort of war. And with Good Smile Company recently releasing their MODEROID Escaflowne model kit, it’s time for Rayearth to get the modern treatment, thanks to the amazing people over at Sen-Ti-Nel. 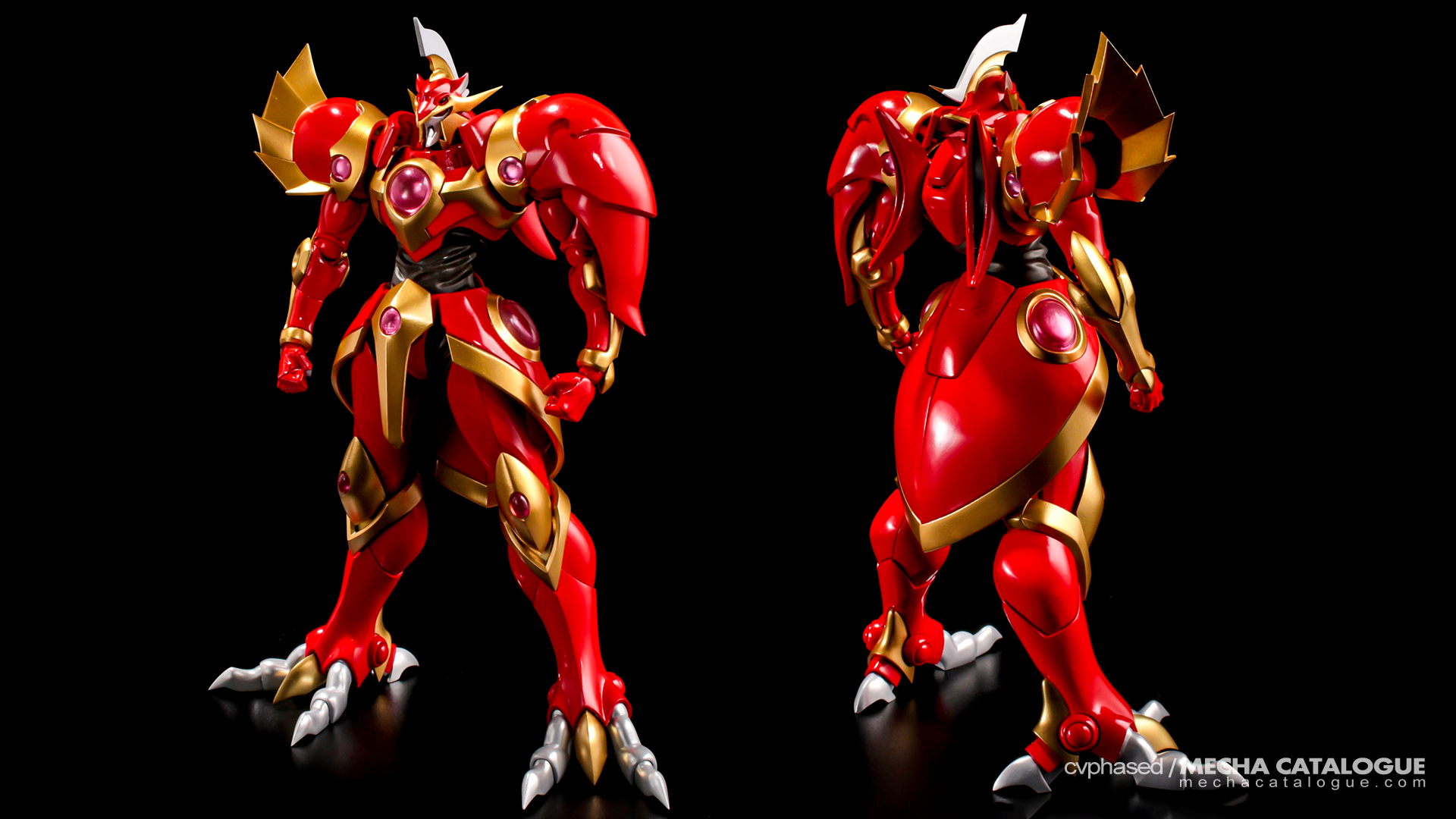 The latest addition to their RIOBOT line is RIOBOT Rayearth, the titular ‘Mashin’ from Magic Knight Rayearth and as expected, this figure looks amazing thanks to the sculpt work by Sen-Ti-Nel’s own Yuta Fukuya. The 180 mm tall figure is made up of plastic and die-cast parts, coated with a vibrant layer of red paint and gold accents, and topped with pink translucent parts, to bring this fiery design to life. 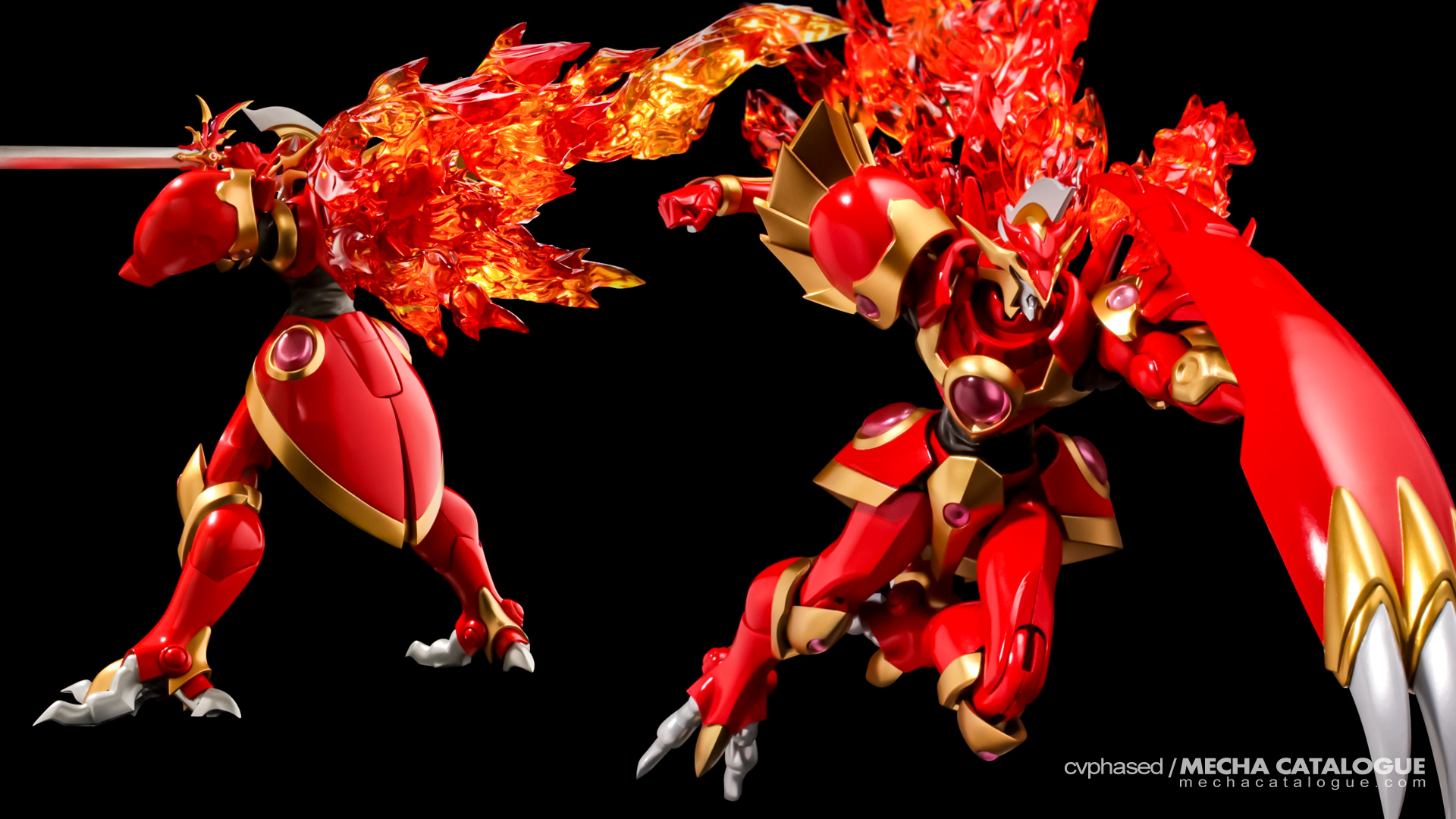 If the colors doesn’t convince you of Rayearth’s fiery nature, flame effect parts are also included and can be attached to the back of the figure. Speaking of additional parts, Rayearth also comes with its signature weapons. This includes its sword, in both normal and flame forms, and the huge shield. As with other RIOBOT releases, this one also comes with the Sen-Ti-Nel display stand many of us are already familiar with. 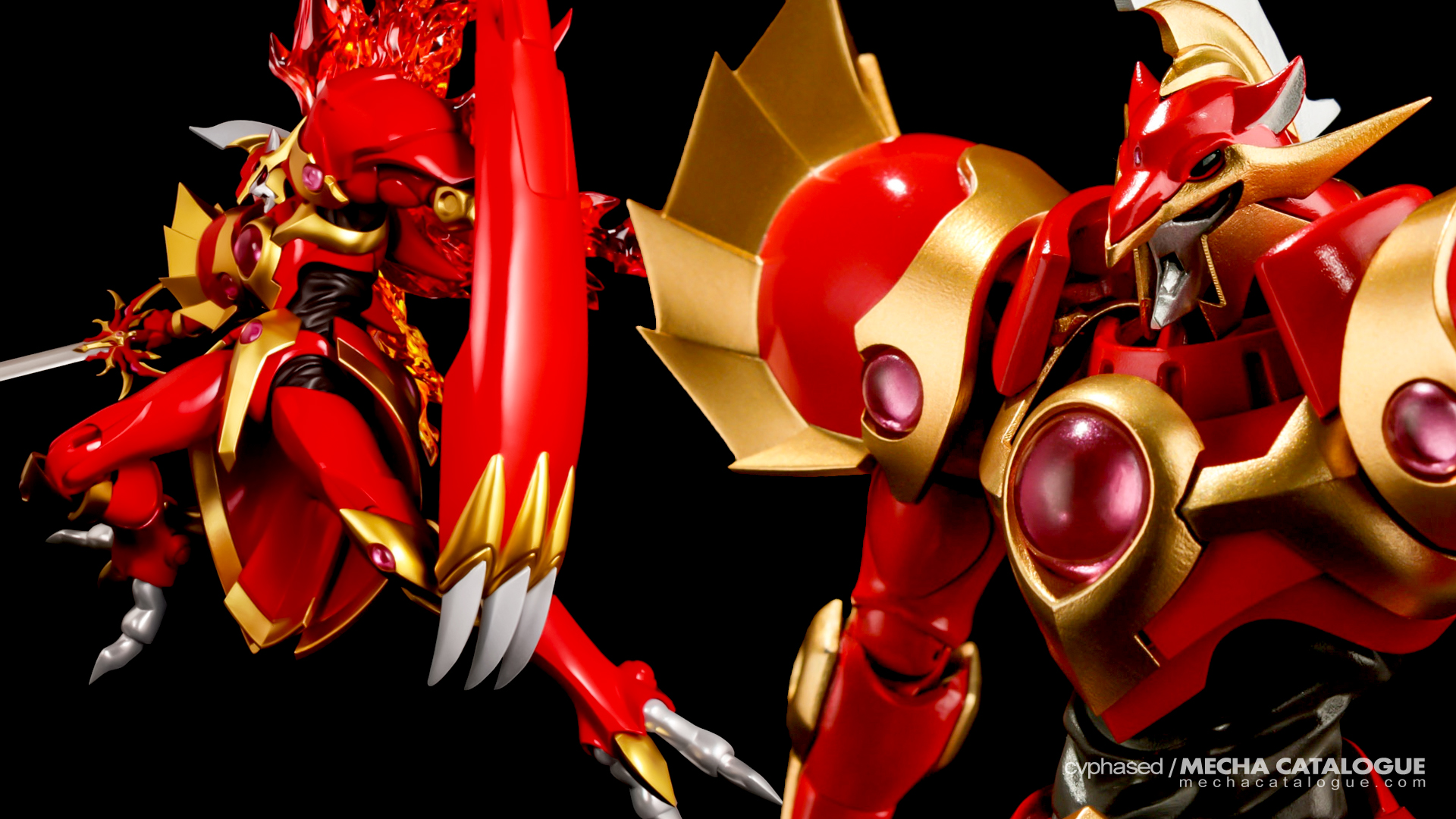 To be honest, I’ve been holding off RIOBOT and Sen-Ti-Nel purchases in general because they’re quite expensive. So I find it surprising to have three pre-orders up for their upcoming figures. I do have plans on catching up on figures I’ve missed but RIOBOT Rayearth is something I really can’t pass up.