Worldwide pandemic aside, Bandai Spirits has announced a new slew kits for the month of April. As always, I’ll only feature those that interest me but they won’t be limited to just Gunpla kits. 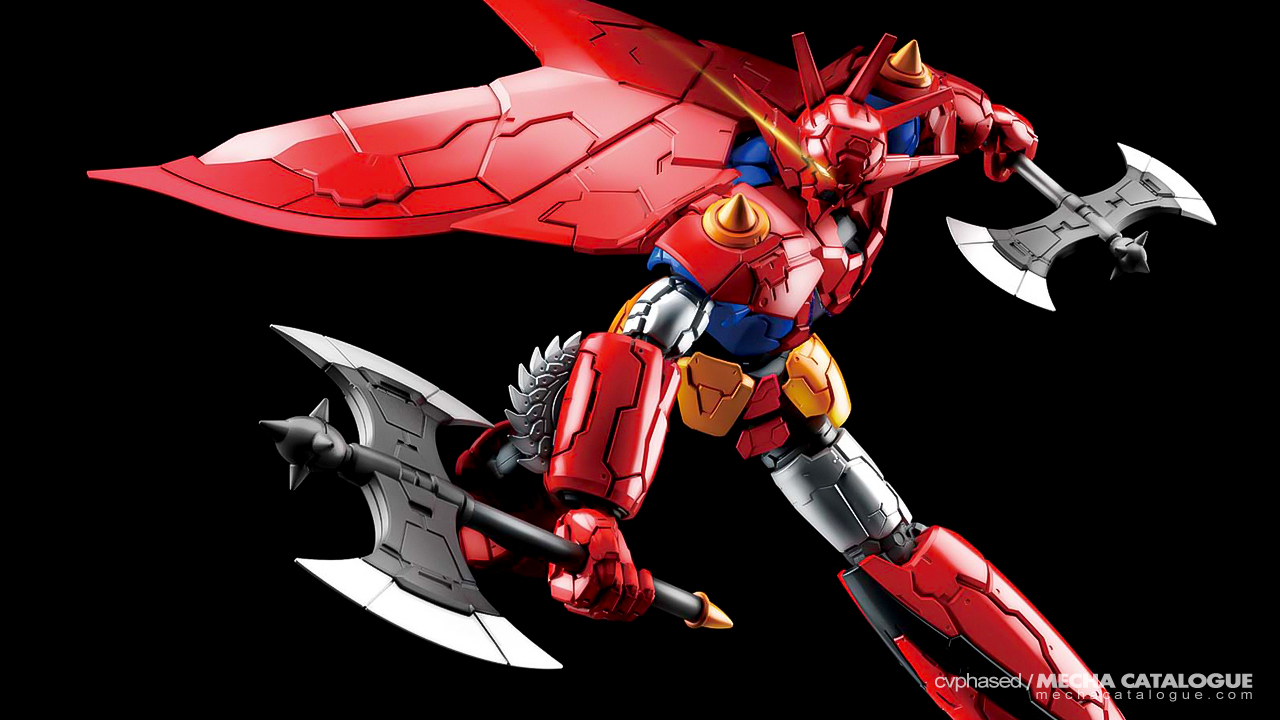 So far, Bandai Spirits has released four High Grade kits with the “Infinitism” banner. I didn’t bother getting the HG Mazinkaiser as I thought they were already done with these redesigns. This is a good reminder to never assume as they announced a new entry, the HG Getter Dragon from Getter Robo G. Never have I imagined the ‘HG’ moniker would be attached to the Getter Dragon name but here we are. And yes, they didn’t go with Getter 1 this time. 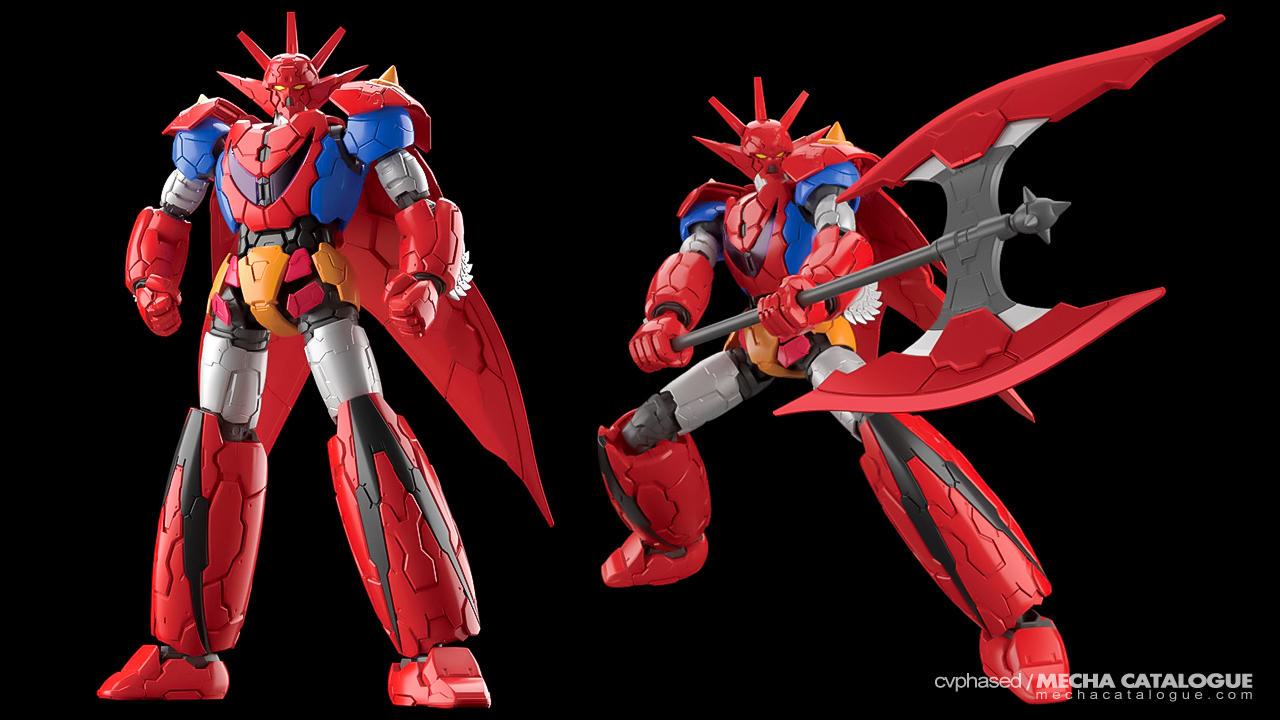 Getter Dragon carries the same aesthetics as the other kits with the “Infinitism” banner with all those segmented panes literally asking for panel lines. Thanks to its relatively simpler color scheme, they are able to maximize part separation and make this kit look color accurate out of the box. For gimmicks, they opted to forego any combination feature (thankfully) and instead opted for something original. Parts of the Mach Wing can be attached to the blades of the Long Tomahawk for an added effect. Speaking of tomahawks, it also includes two Getter Tomahawks, replacement manipulators, and a display base. 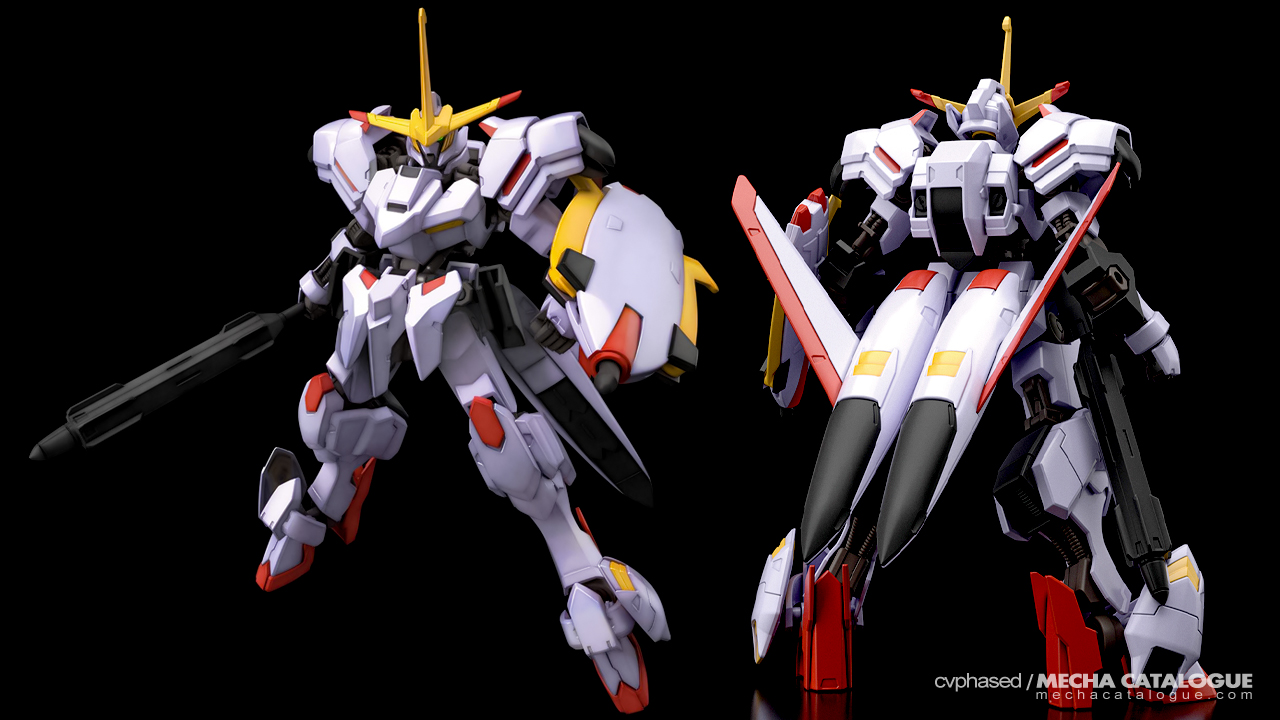 Once they announced the HG Gundam Marchosias kit months ago, it’s only a matter of time before they also announced the HG Gundam Hajiroboshi. And here it is as it appeared in the mobile app game Mobile Suit Gundam IRON-BLOODED ORPHANS Urðr Hunt. I may not be able to play the mobile game but it’s quote obvious which mobile suit came from where. It uses the same Gundam Frame from the first HG Gundam Barbatos kit so anyone who’s built a similar kit should be quite familiar with this guy. I just hope that this kit won’t require the same amount of color correcting seals as the Marchosias did. 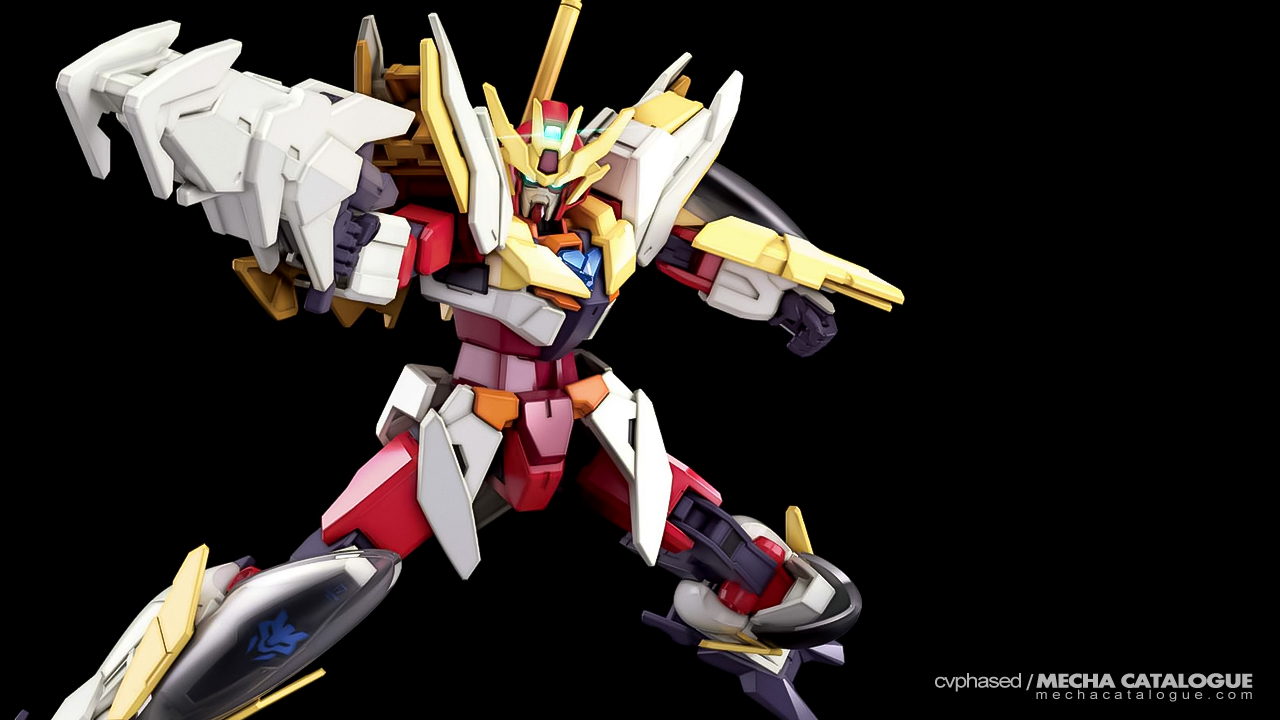 Spearheading the new wave of kits from the spin-off manga Gundam Build Divers Rize is the new lead machine, the HGBD:R Gundam Anima [Rize]. The animal-themed design was already revealed previously and everyone now can have a better look thanks to these CG renders. 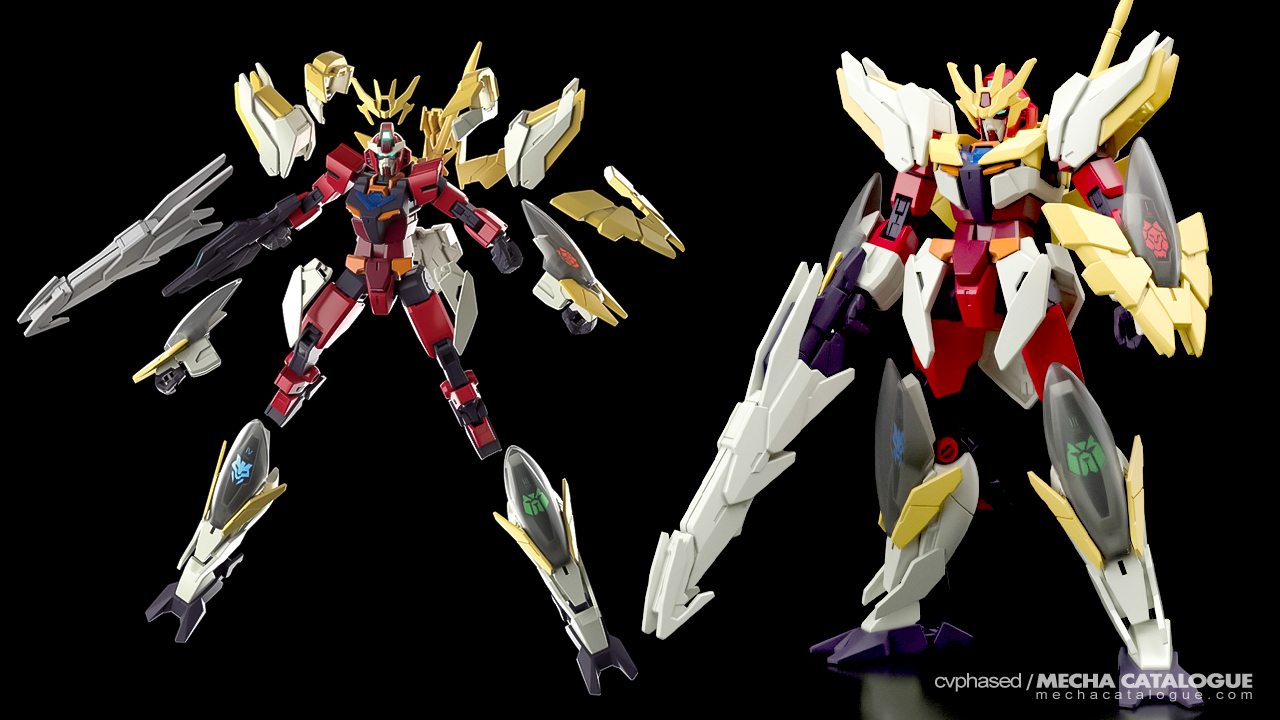 The HG Gundam Anima [Rize] is essentially another variation of the Core Gundam + Planets System used by Hiroto in Gundam Build Divers Re:RISE. Though this guy isn’t piloted by Hiroto so the manga has to explain that. As for the kit, the Core Gundam [Rize] is a recolor of the original with a different head unit. While the armor parts don’t appear to form a support craft mode like Hiroto’s armor units, these are very much compatible with the previously released kits for all those mixing and matching possibilities. Oh, and expect those animal marks to be marking seals. 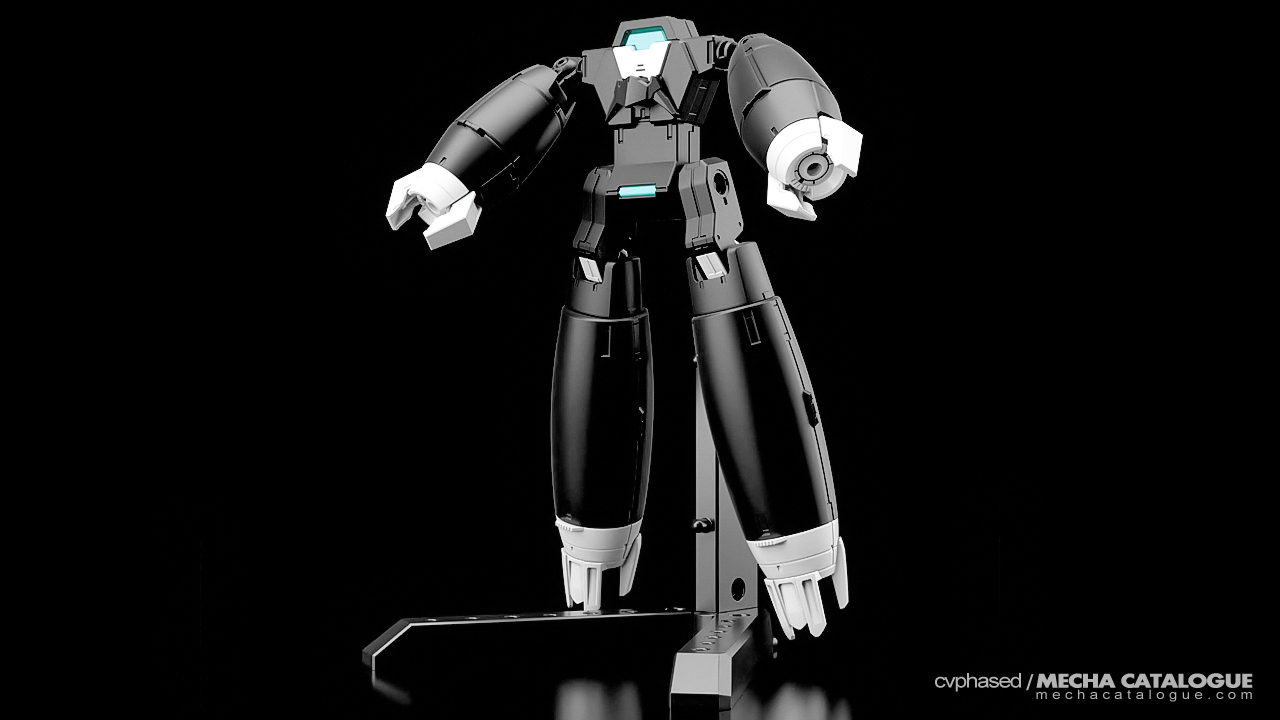 To those who’re thinking the Core Gundam armor parts are getting repetitive, here’s something different. Introducing the HGBD:R Aun Rize Armor and it’s like a power up part for the Core Gundam without forming a new Gundam unlike the Planets System armor units. I also like how it has a humanoid form when not docked to any Core Gundam unit. 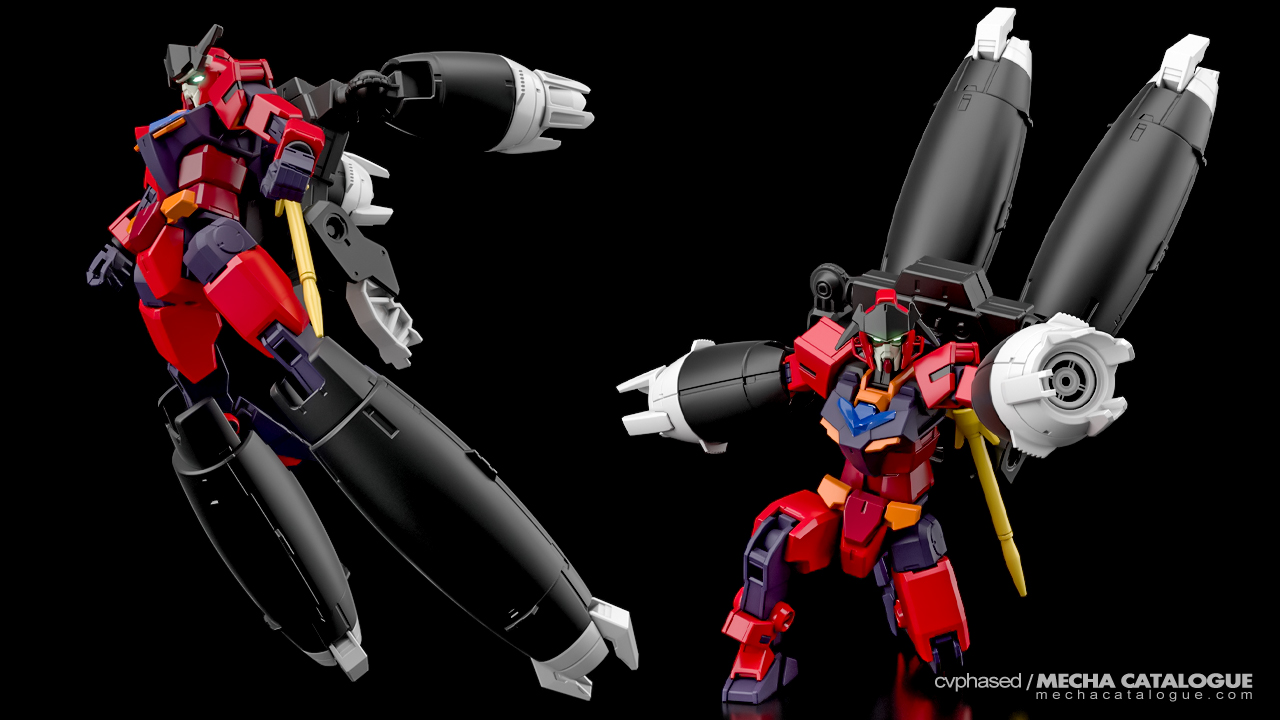 The Aun Rize Armor can dock with the Core Gundam [Rize] in two modes. First is Speed Booster Type where the leg units are enhanced by the armor parts, while the other is the Power Arm Type where the arm units are enhanced. In both types, the rest of the armor unit is attached as a backpack to the Core Gundam unit. Definitely a good reason to get two Gundam Anima [Rize] kits. 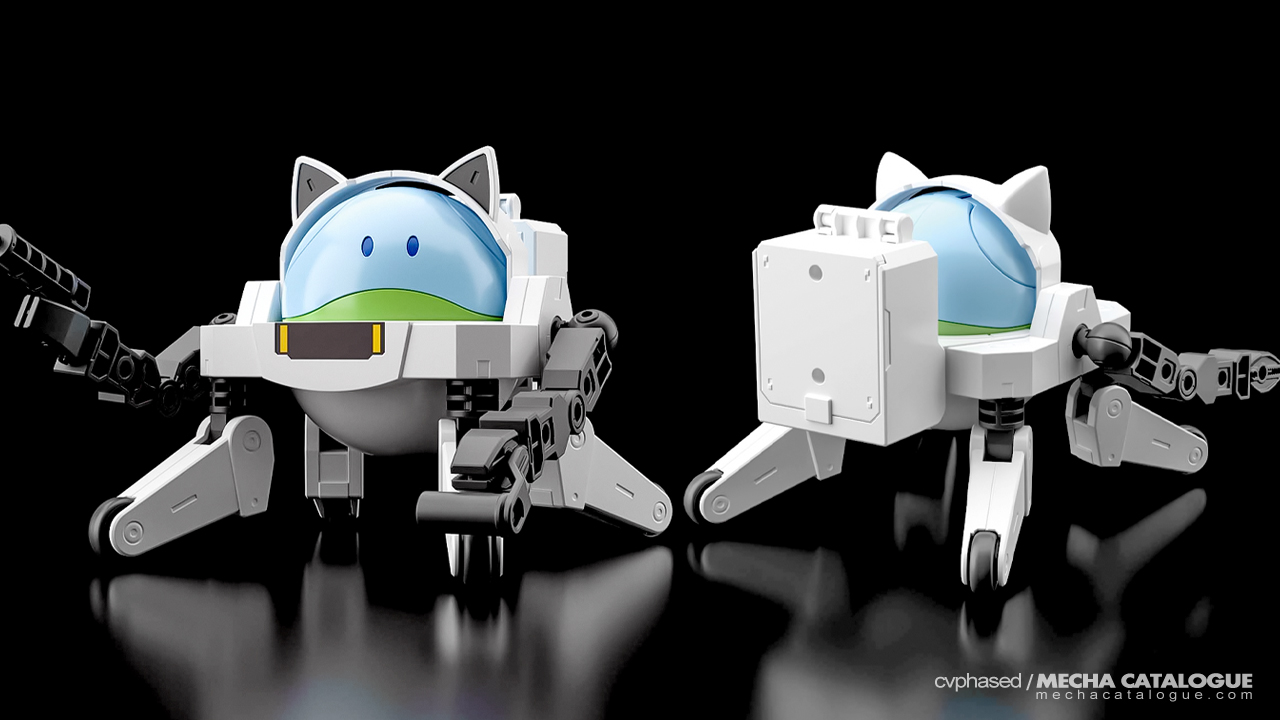 Continuing the trend started by the Haropla Mobile Haro and Haro Loader sets, Bandai Spirits is once again putting our beloved Gundam mascot in a new machine as the Haropla Haro Fitter. I wasn’t familiar with the translation at first so I searched what a “fitter&quot is. Turns out, a fitter is basically a machinist working on metal using specialized tools. And this is exactly the look this kit is going for. Haro docks to a wheeled machine with two manipulators that can utilize the various tools stored in its backpack. It also has a gimmick where ear-like parts can be folded on top of Haro. 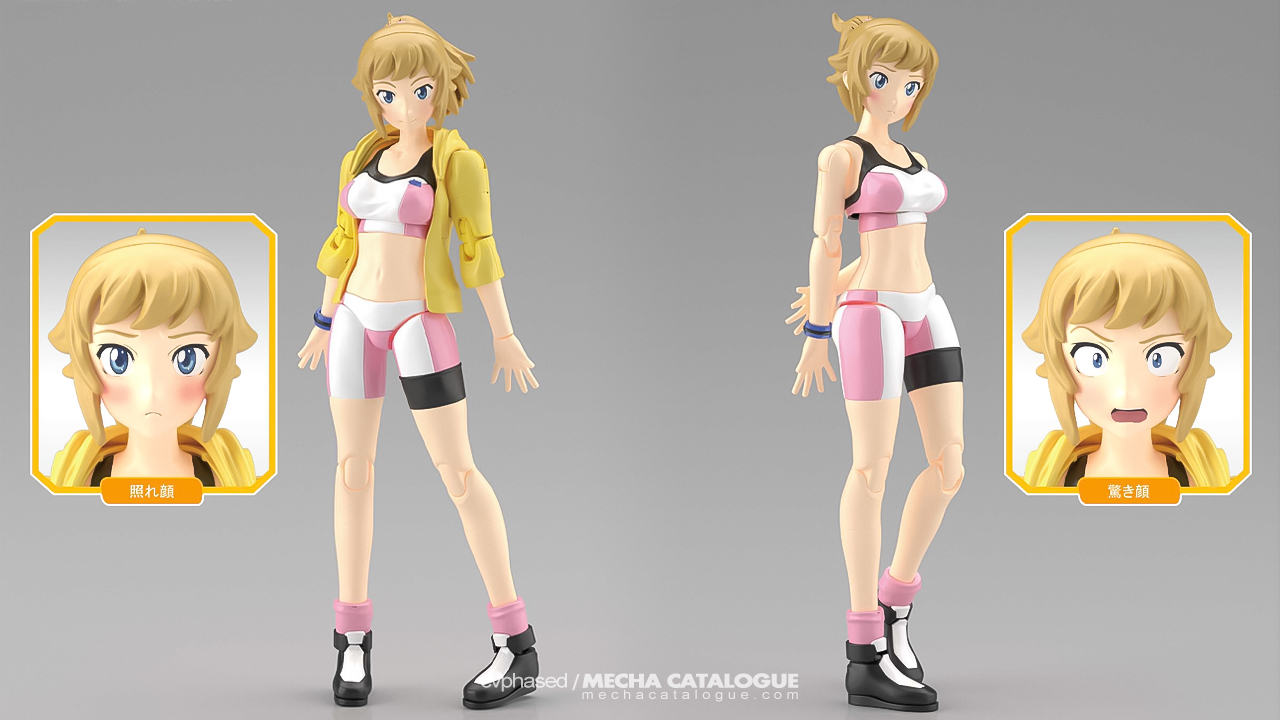 Bandai Spirits has struggled with their mecha-musume / girl-based kits for quite some time, thanks to the horror that is the HGBF Super Fumina kit. That said, they’ve been improving starting with the Diver Nami kit until the mot recent kit, Mobile Doll May. I guess they felt it’s now time to return to Hoshino Fumina and salvage her reputation as a model kit by releasing a proper Figure-rise Standard BUILD FIGHTERS TRY Hoshino Fumina.

For starters, this ain’t a mecha-musume kit and is just straight Hoshino Fumina, no armor bits or weapons. It also looks like they’ve finally got the facial details right, hopefully not inducing nightmares. For gimmicks, the parka is removable along with multiple replacement hands. Replacement two additional facial expressions are also included besides the default — a shy and surprised face. The kit will also include water slide decals instead of relying on marking seals for the eyes, and hopefully the eyebrows too. Finally, a similarly-colored yellow Petit Petit’gguy is also included. Not buying one but I appreciate Bandai Spirits giving this character one more spin.