Here’s something that’s not Bandai/Bandai Spirits nor Gunpla. Aoshima has been teasing a new model kit project on their official Twitter account @aoshimacharpla for more than a week now and they finally dropped info on what it is. It’s something quite niche and deep in the mecha genre but I’m the type to consume more niche stuff so this also interests me. 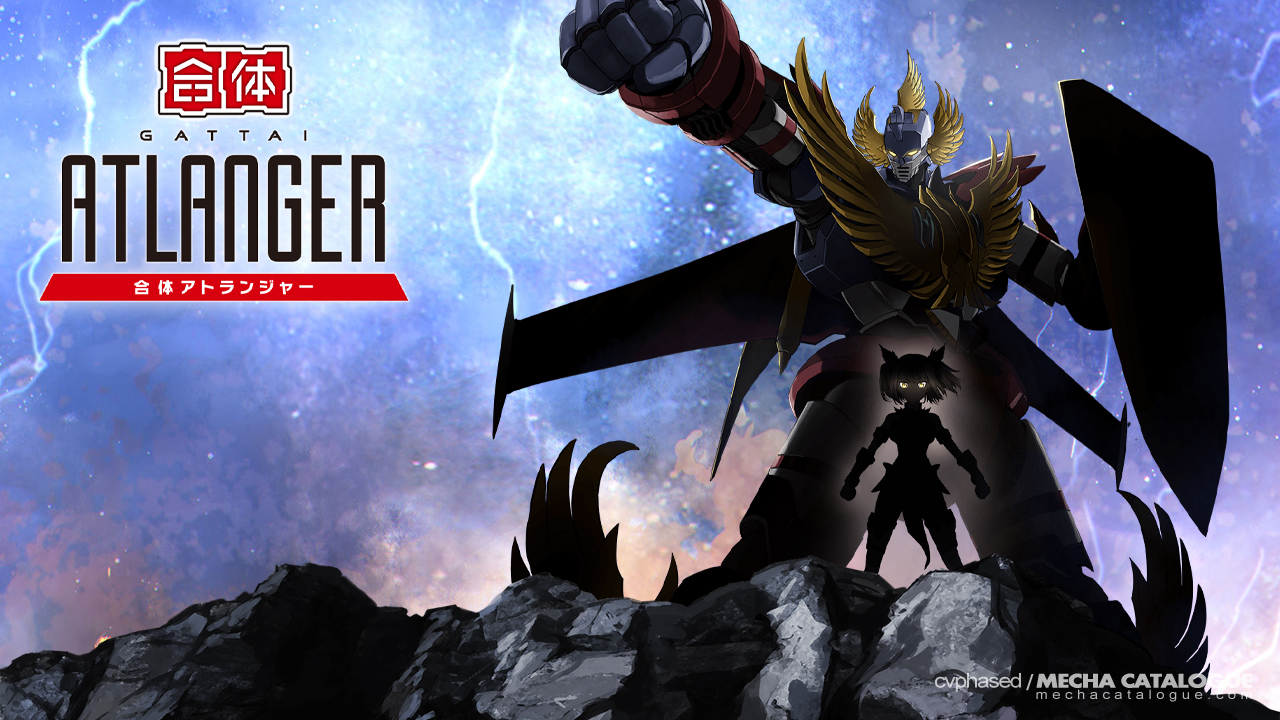 Back in 1975, Aoshima released kits for Gattai Robo Atlanger the main hero machine for this line of combining plastic model kits. Yes, because there was no Atlanger show outside of some cameo appearances in later anime. 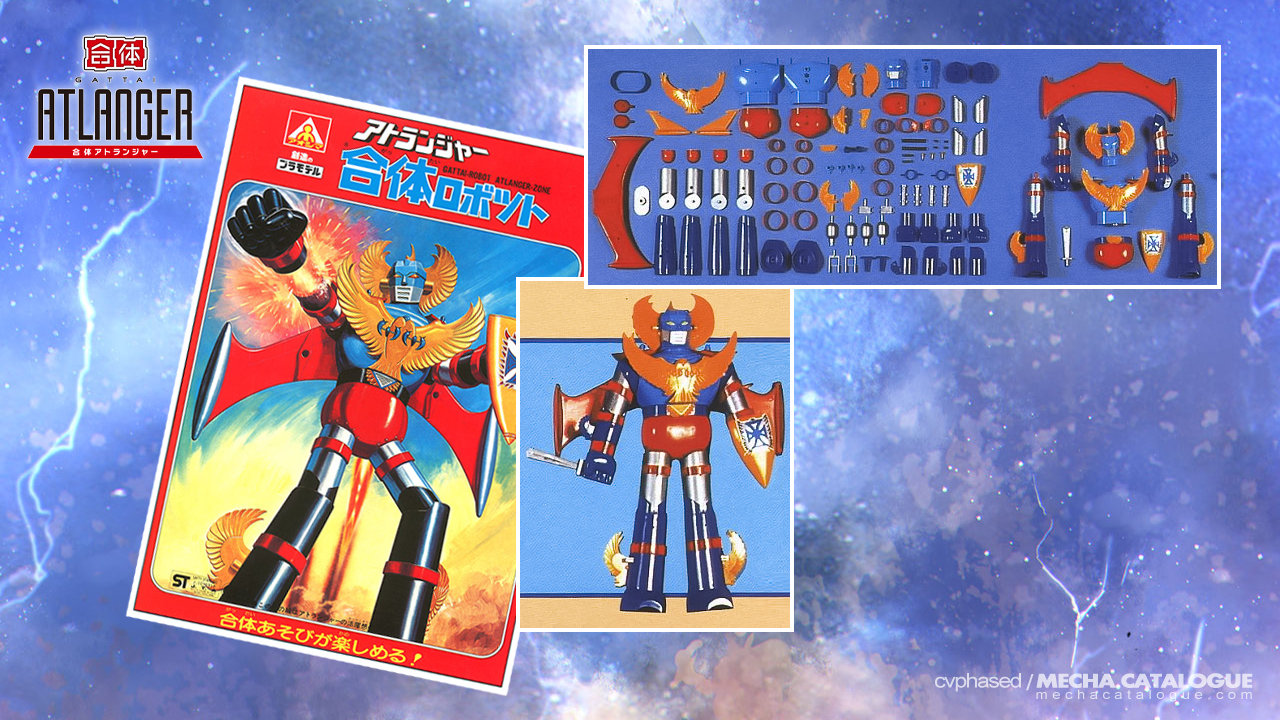 For a kit released in 1975, Atlanger is constructed with colored runners and snap fit assembly. Yes it would still require additional work like detail painting and seam line removal but compared to some of its contemporaries at Bandai, these kits were already good. No other details have been revealed but if we’re to look at Aoshima’s modern offerings, this is shaping up to be a good release. Maybe I would get a copy if it fits the scale or size I collect.