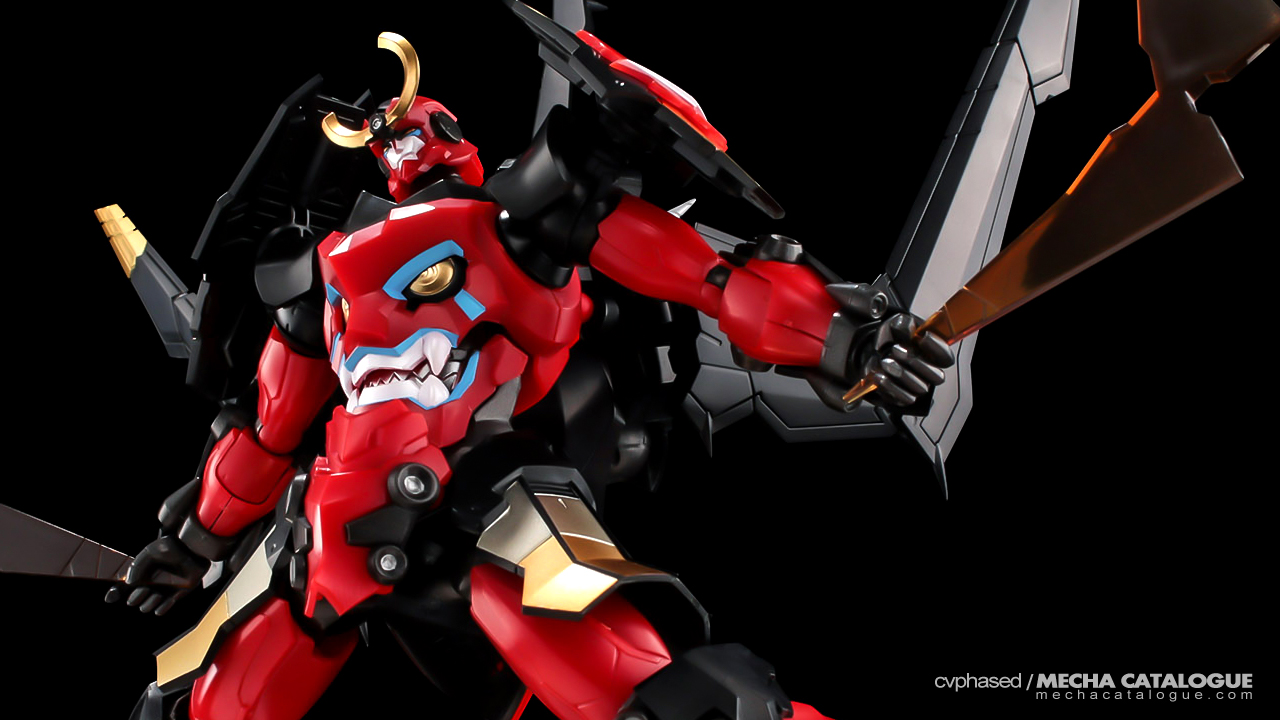 Sen-Ti-Nel’s RIOBOT line is filled with designs that I really wanted to get my hands on, like those Ride Armors from Mospeada or the Iron Giant from the movie of the same name. I do have some of them but if they weren’t that expensive, I could’ve gotten more. Well, Sen-Ti-Nel does the next best thing and converts one of those figures into a model kit as they reveal the new PLAIOBOT line, starting with Gurren Lagann 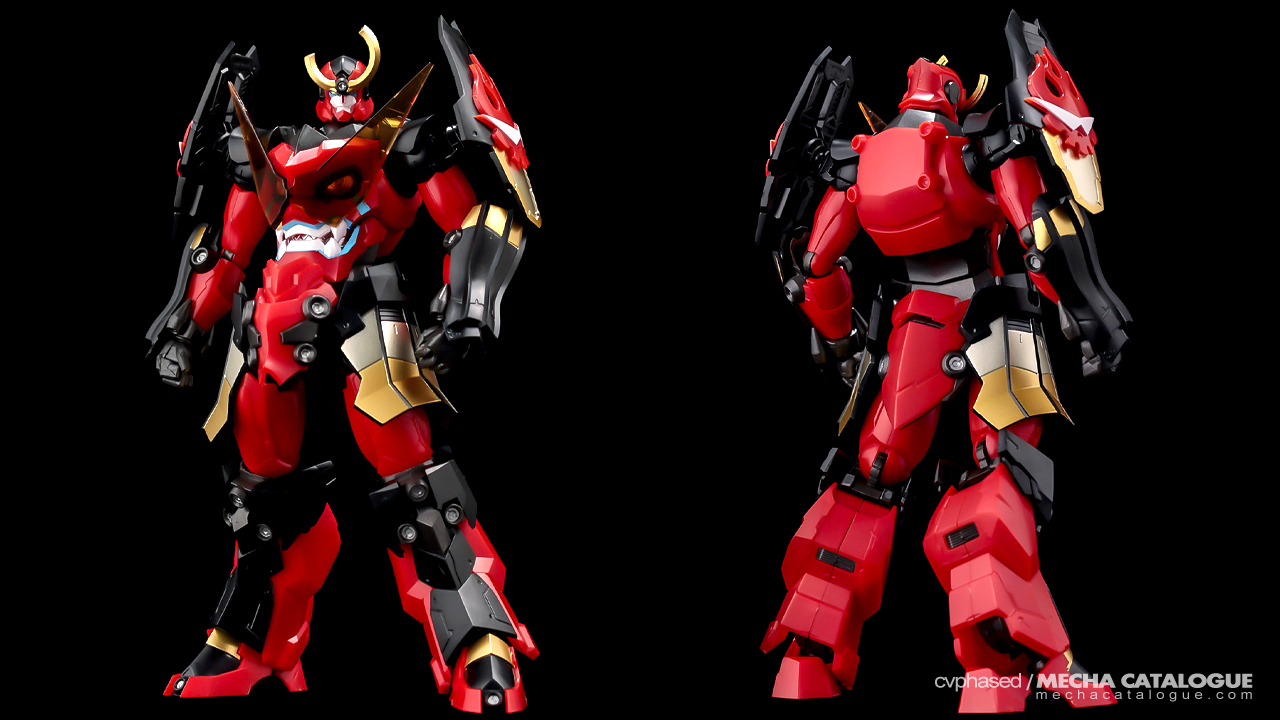 According to the blog entry they posted for this solicitation (click here), their goal is to indeed reduce costs by reducing parts count while still being able to build a kit very close to the original RIOBOT figure. Standing at 150 mm, PLAIOBOT Gurren Lagann will come with around 180 parts while RIOBOT Gurren Lagann came with 200. Those 180 parts are spread to a whopping 23 A5-sized runners, yes twenty-three runners! These runners are molded in five colors though to maximize color accuracy, some parts will come pre-painted, including the head and chest parts. And of course, no die cast parts. 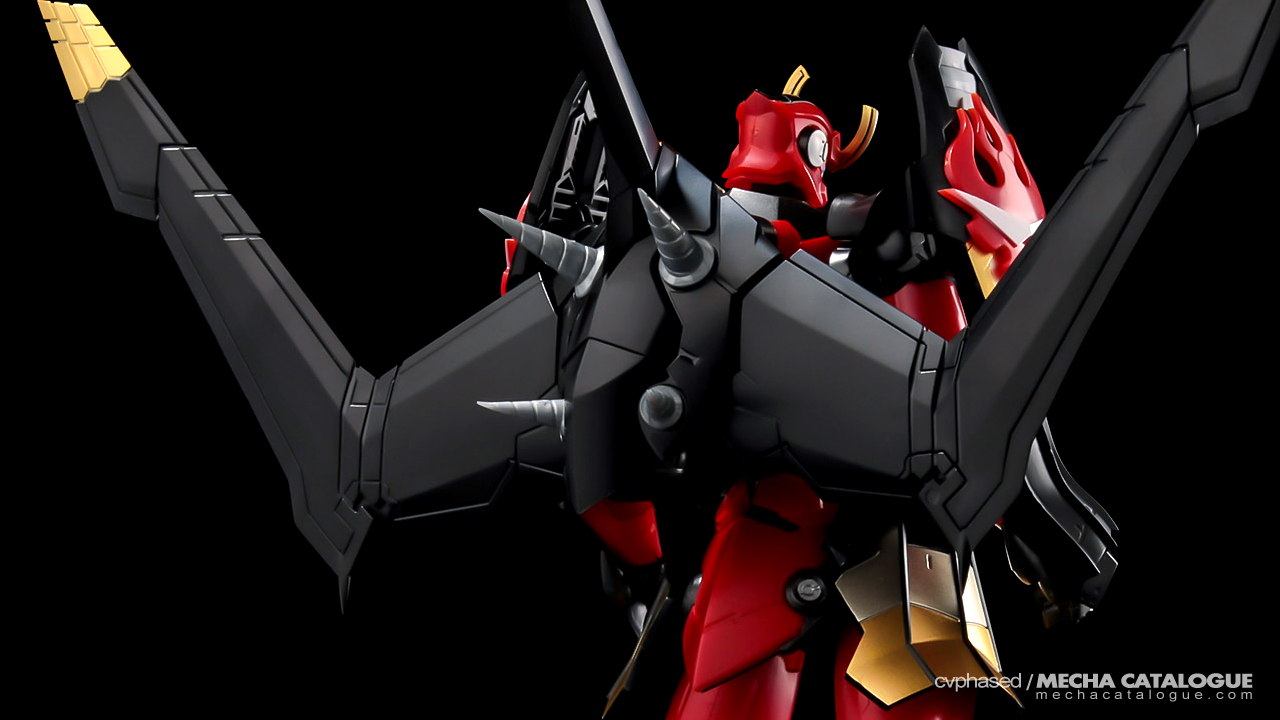 I don’t have the RIOBOT version though I assume the kit will also come with the same accessories, including the Gurren Wing, Gurren Boomerang, small drills, an unpainted alternate shouting face, and color-correcting seals. You can check out the blog linked above to get an idea of its possible color accuracy based on the parts separation and knowing which parts would come pre-painted. So far I’m still satisfied with my Revoltech version as it’s the only one to complete all of its evolutions. That said, I still pre-ordered this guys though I’m not completely sold on the kit itself, let’s see. 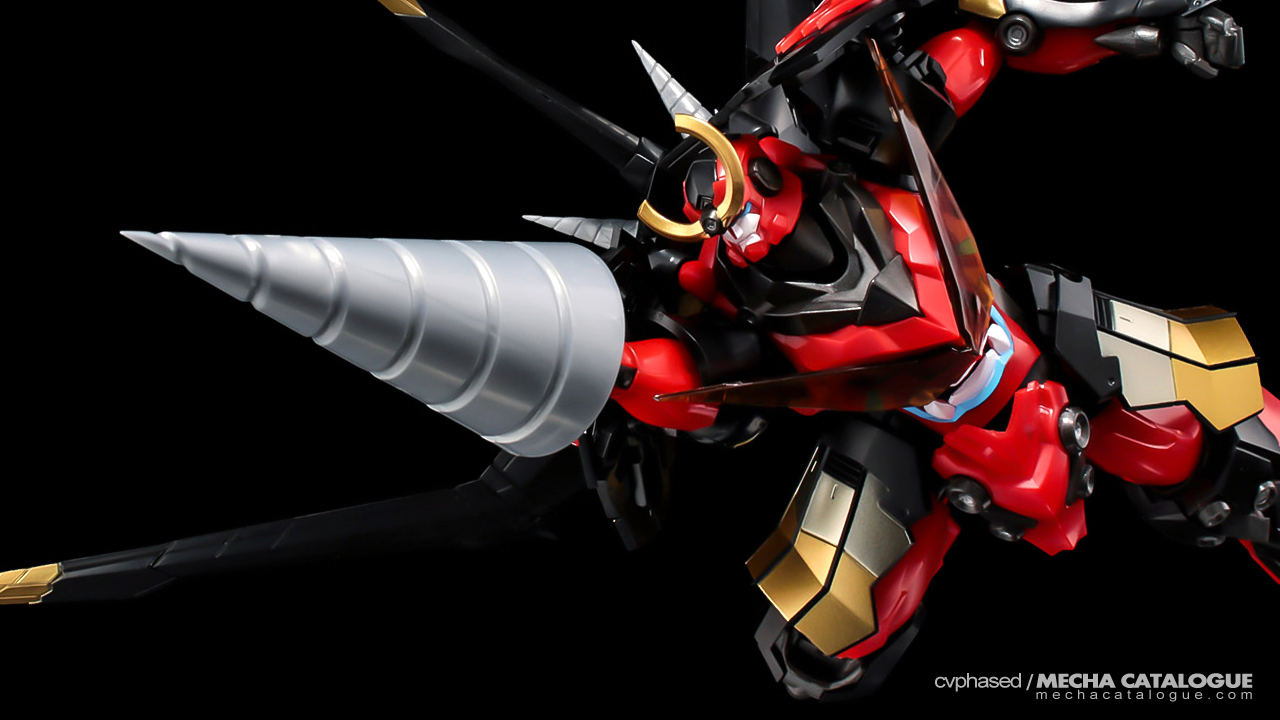