The following may contain spoilers for PROMARE. 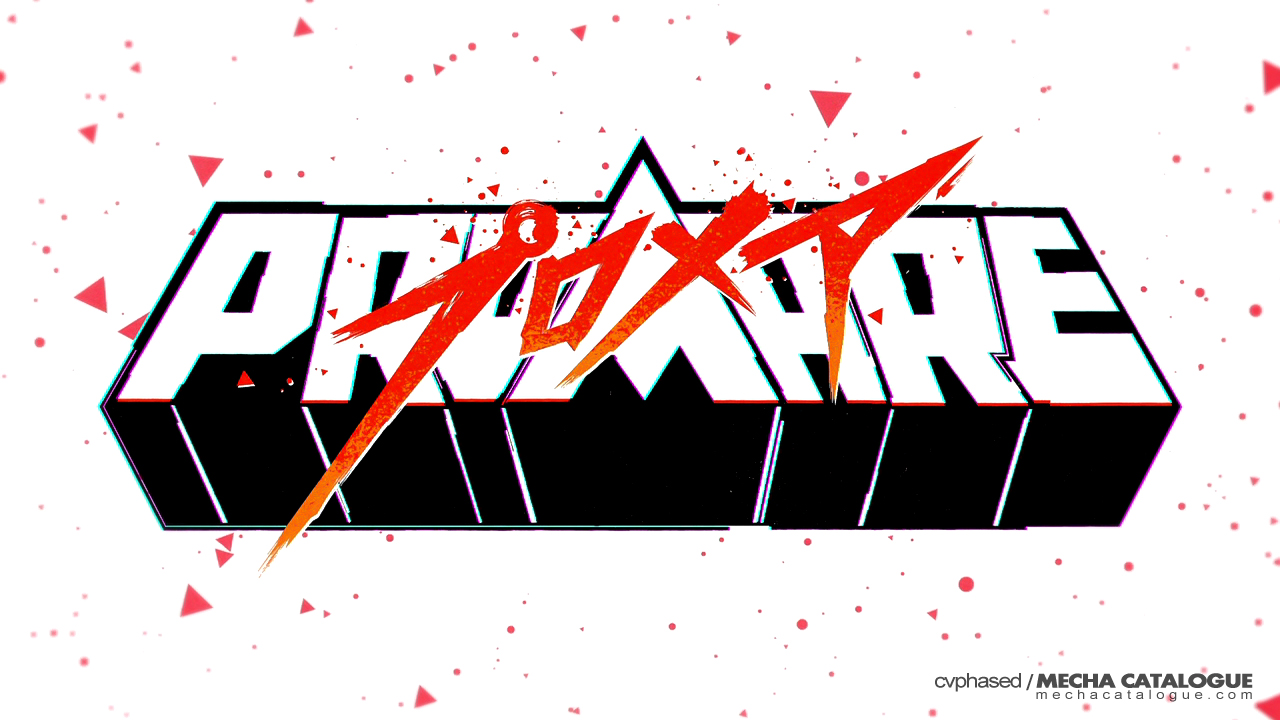 Those in the anime community and have watched both or either Tengen Toppa Gurren Lagann or Kill la Kill should have a good idea of what to expect. Those coming from the outside and are curious of this movie, and its seizure-inducing abundance of colors, here’s a quick primer. Trigger is a studio formed by a group of former Gainax animators after working on Gurren Lagann and went on to produce a variety of series, including the aforementioned Kill la Kill, Little Witch Academia, and SSSS.Gridman. These titles are notable for having that certain level of “Trigger-ness” — i.e. stupidly fun action. This is then dialed up to eleven whenever both Imaishi and Nakashima work on the same project, which is exactly the case for the 2019 feature film Promare. 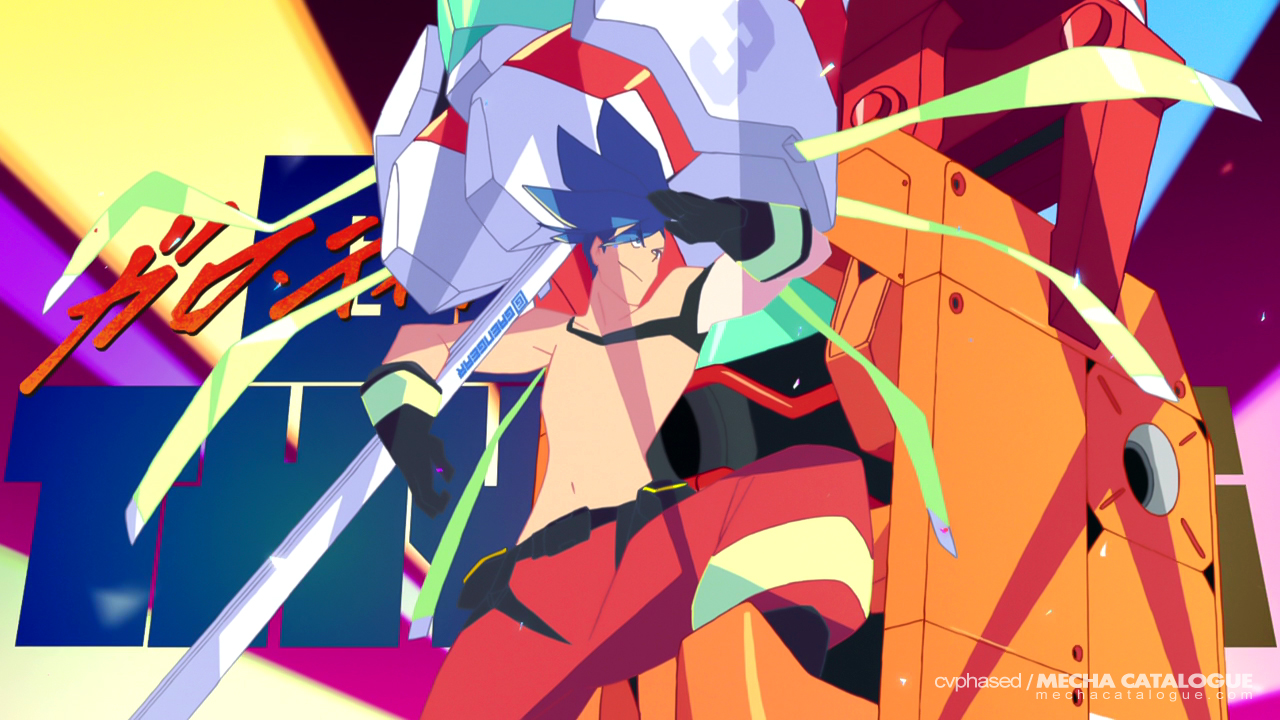 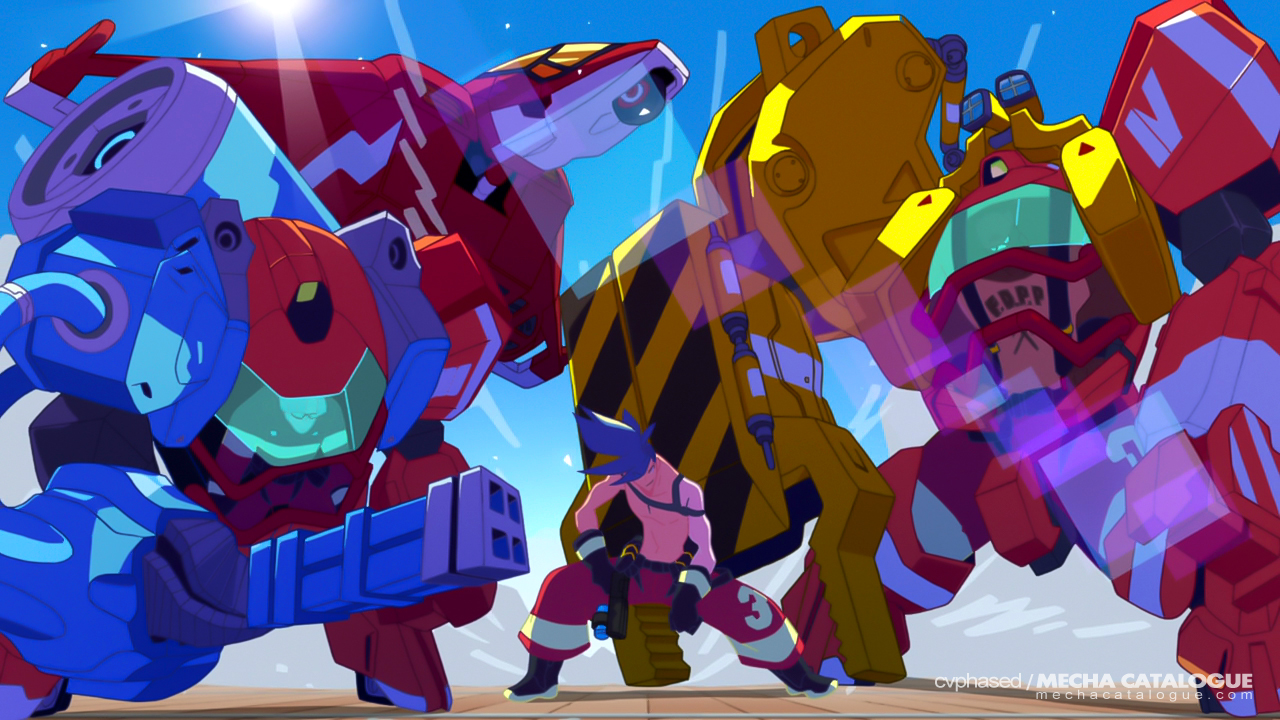 Promare is set 30 years after the Great World Blaze, a global disaster where masses of people started having either spontaneous combustion or sudden pyrokinetic abilities. These individuals were eventually branded as the Burnish. Come present day, we are introduced to Galo Thymos and the Burning Rescue squad who respond to flare ups caused by the Burnish terrorist group Mad Burnish, led by Lio Fortia. We are also introduced to another significant character, Kray Foresight — governor of Prompolis and oversees the cartoonly-antagonistic Freeze Force. 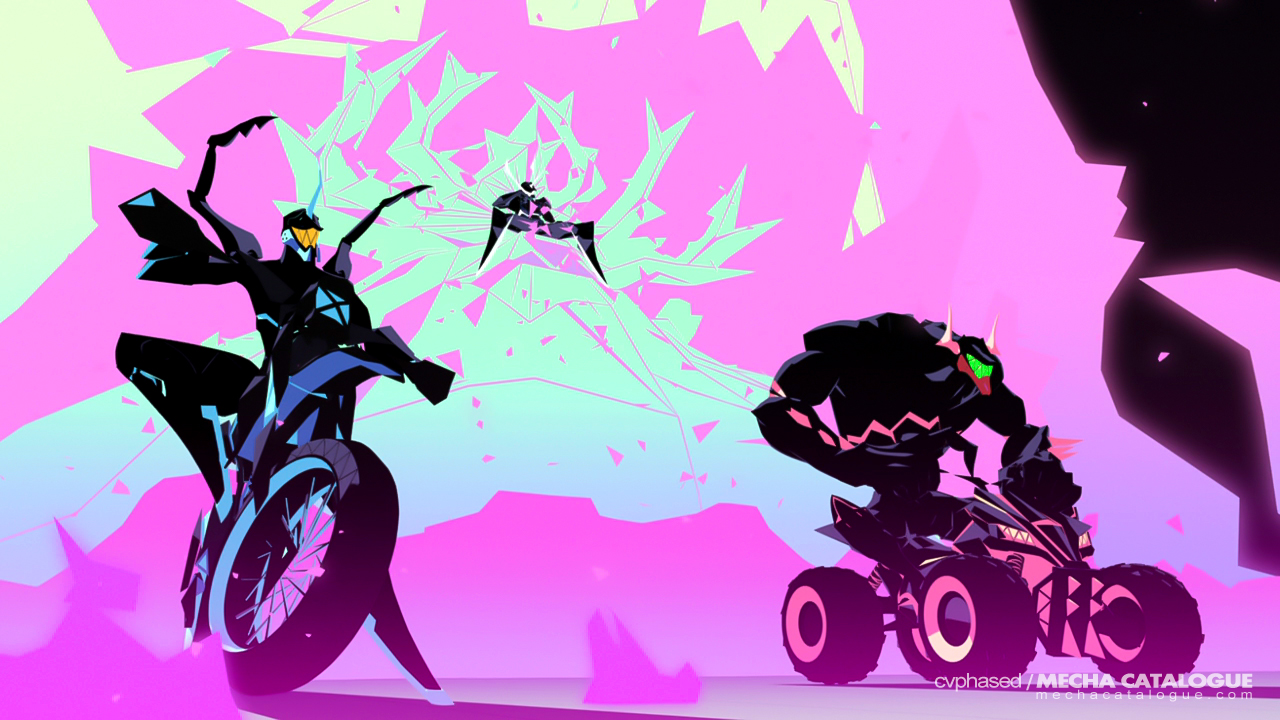 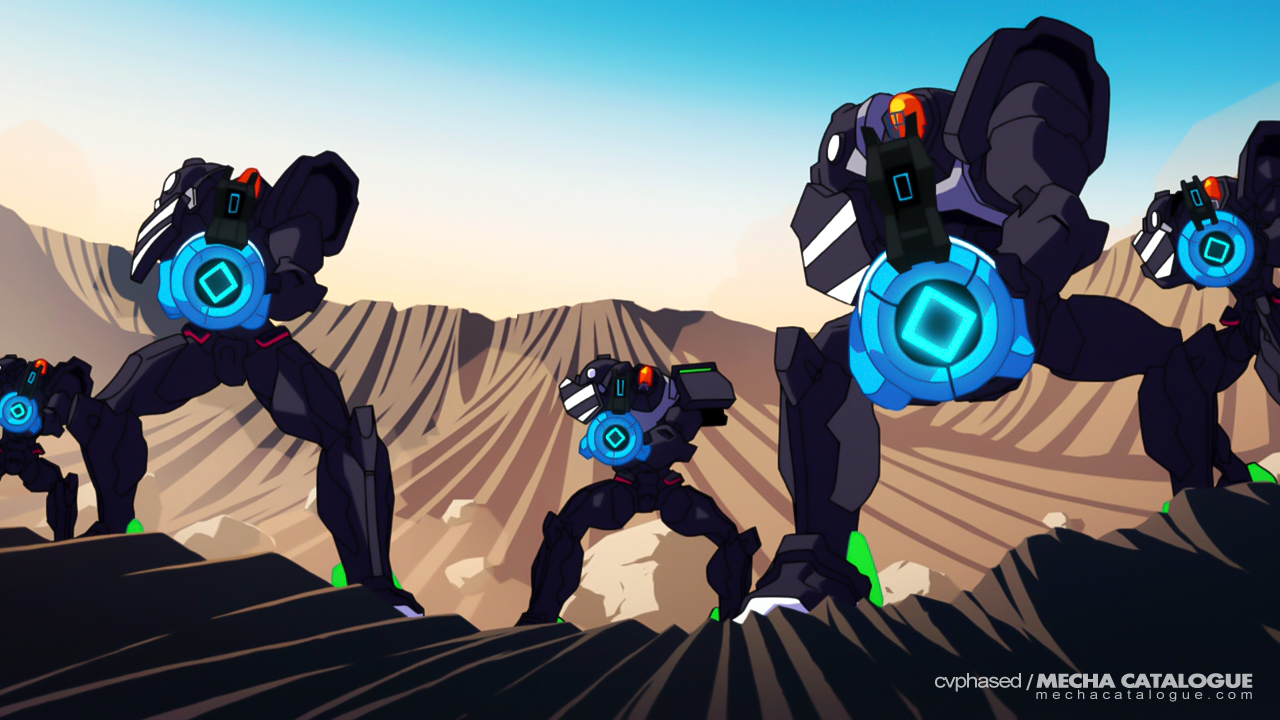 The plot is so straight-forward you’re likely to see the twists a mile away, which isn’t a knock against the movie. What you’re looking forward to in movies like this is how they get to these plot points. And knowing Trigger, it will get ridiculous. The same is true whenever characters are introduced, they’re not exactly cookie cutter stereotypes… okay they are cookie cutter stereotypes, but the movie self aware and makes fun of it. You’ll also likely to predict whatever involvement these characters have to the overall story, which again isn’t a bad thing. You only need to remember our core three (Galo, Lio, and Kray) and you’re good. Galo and Lio really gave me the same vibe as Kamina and Viral from Gurren Lagann where one is stupid and brash while the other is stoic and no-nonsense. That said, members of Burning Rescue, Mad Burnish, and the Freeze Force are basically just there to flesh out our main trio while still being fun to watch themselves. Though to be honest, don’t expect any development from them. 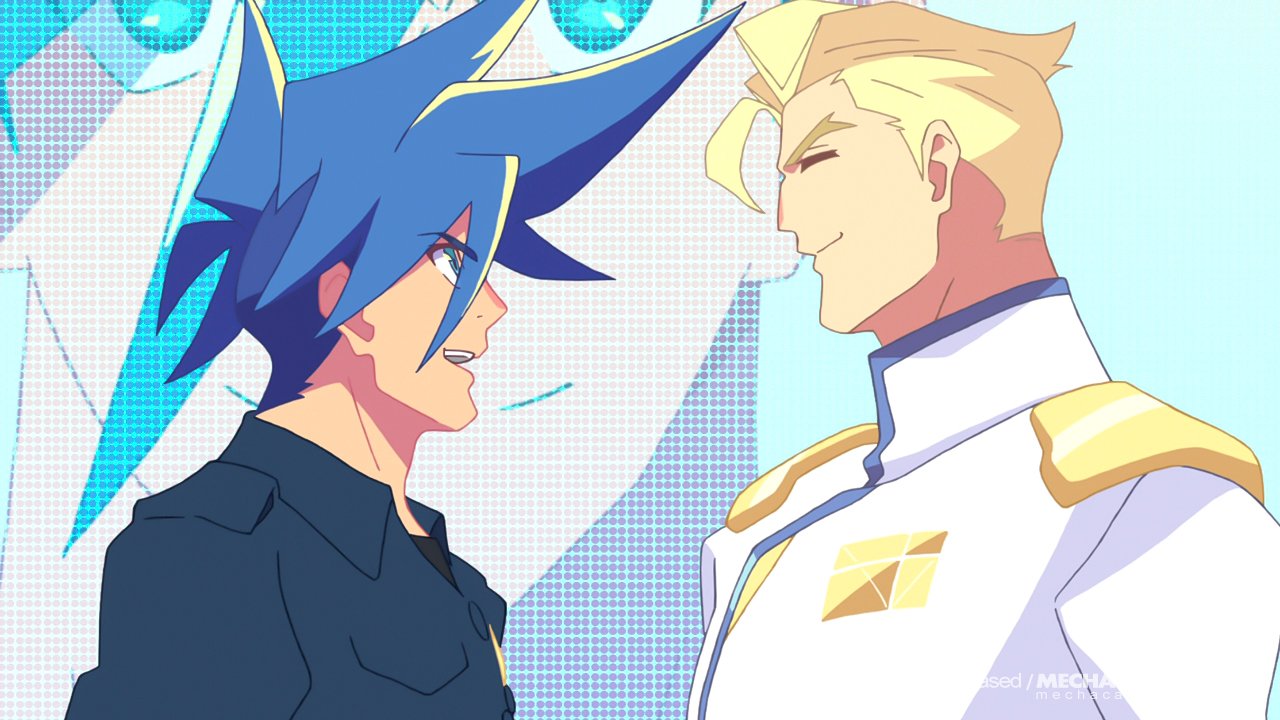 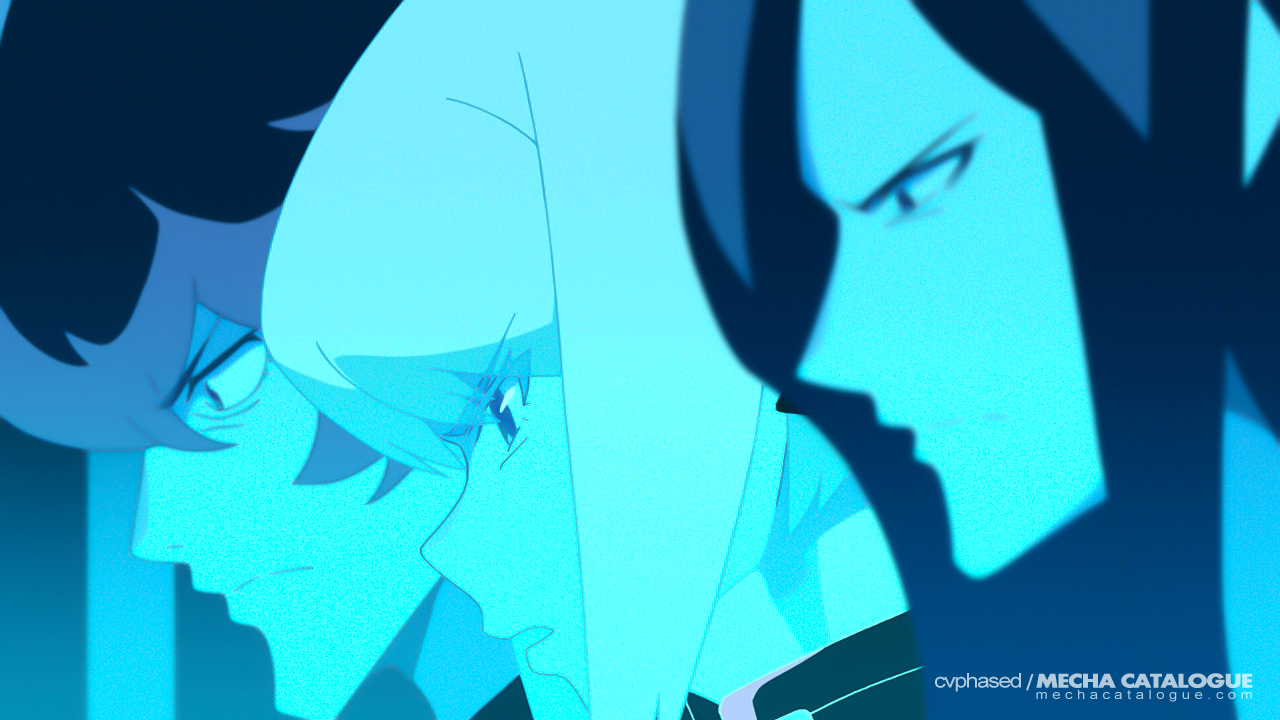 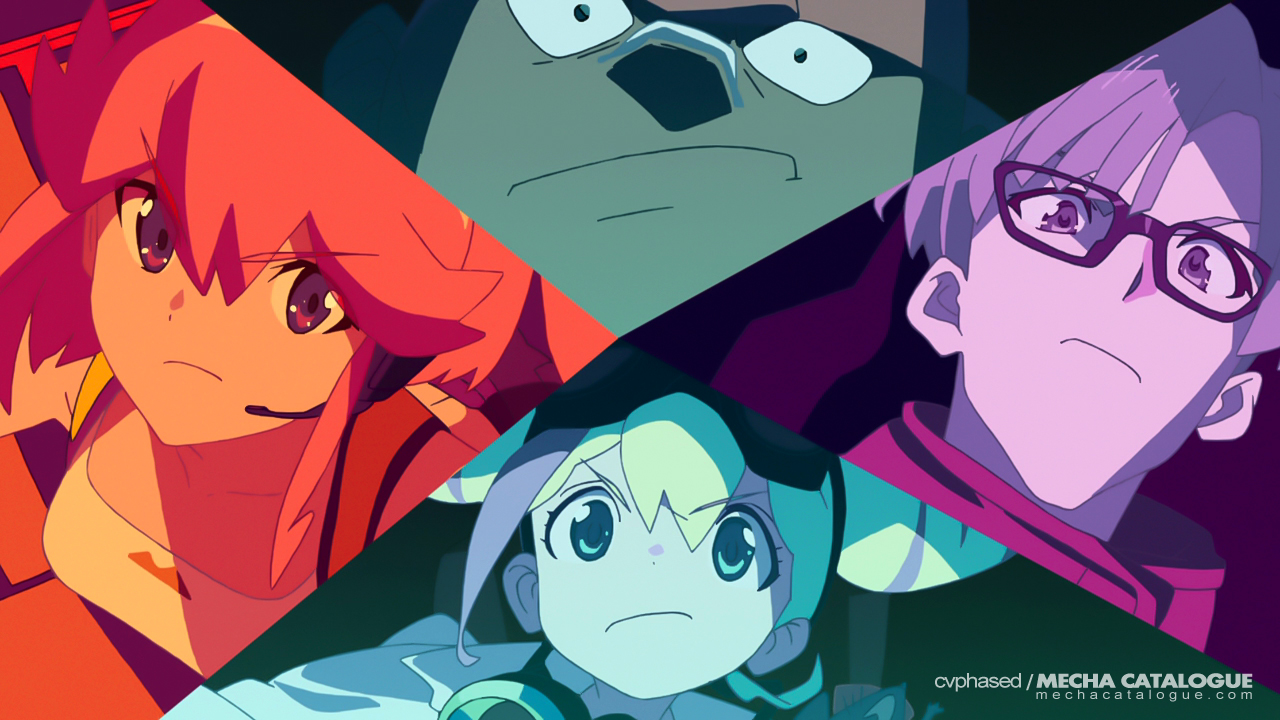 Let’s get to the animation, and oh boy, the animation in this two-hour spectacle is… spectacular! It’s a good mix of 3D and 2D which others might find jarring. But the movie does establish that aesthetic from the opening act so you’ll easily get accustomed to the visuals. Speaking of aesthetics, everything is all straight lines and sharp edges, and they sre used cleverly to differentiate each side of the story. We have the Burnish which are all triangles while Kray Foresight and his cohorts are all squares. The colors on this film are also so vibrant to the point that many have described them as a borderline acid trip.

Hiroyuki Sawano composed the soundtrack and if you’ve listened to his previous works, you know you’re in for a musical treat. He does have a tendency to use familiar drops for his compositions though, but hearing them in an over-the-top movie like Promare gives a totally different vibe. I really liked the theme song “Inferno” coupled with the English lyrics that Sawano tends to do, as well as the main titular instrumental “PROMARETHEME”, both of which are played multiple times. 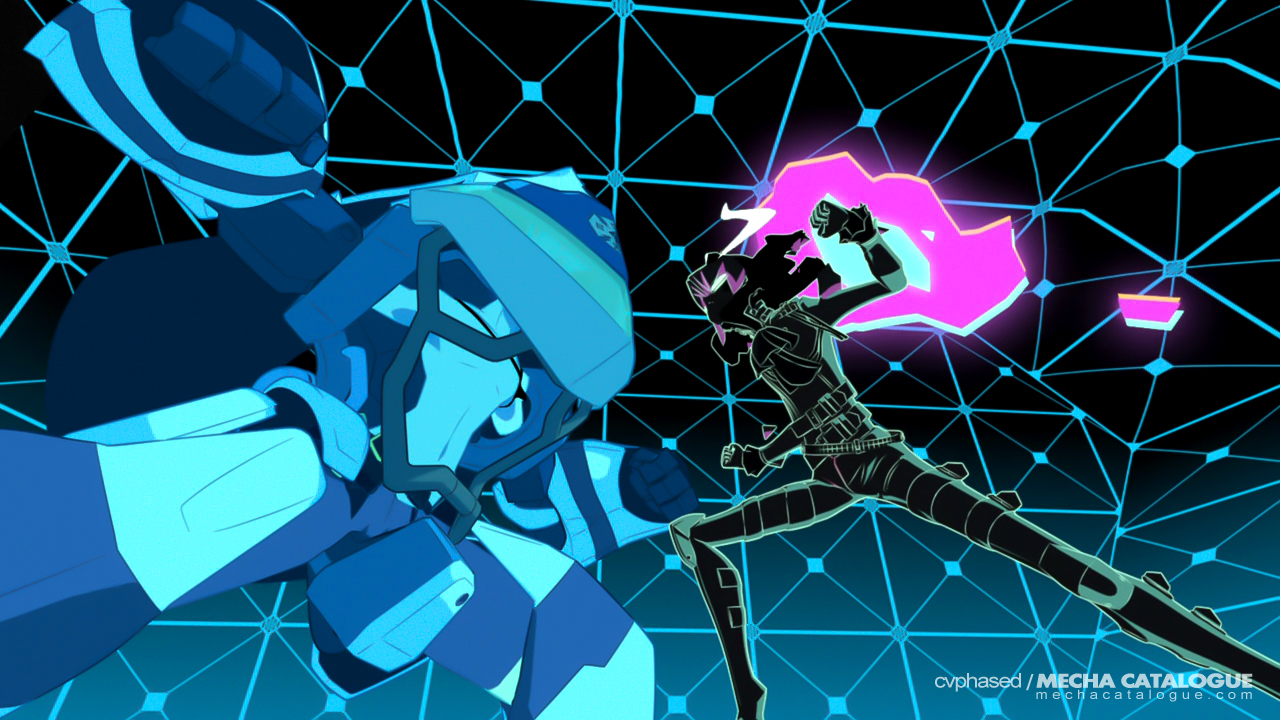 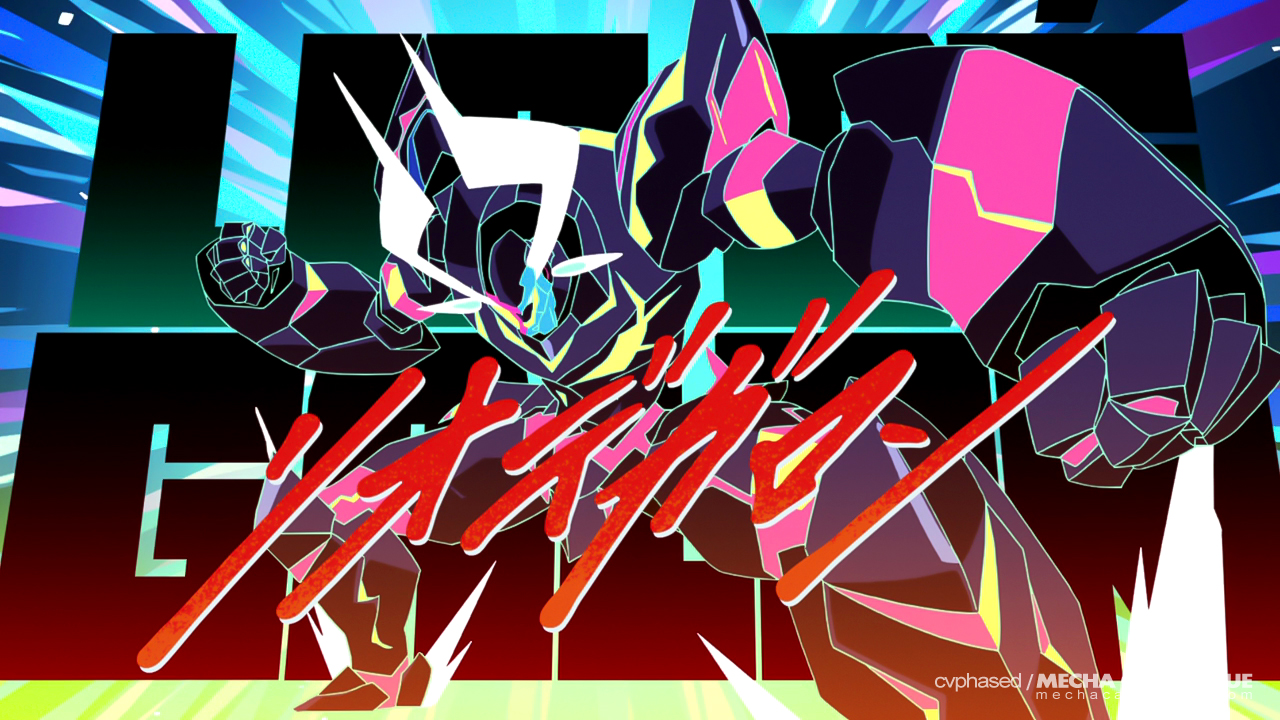 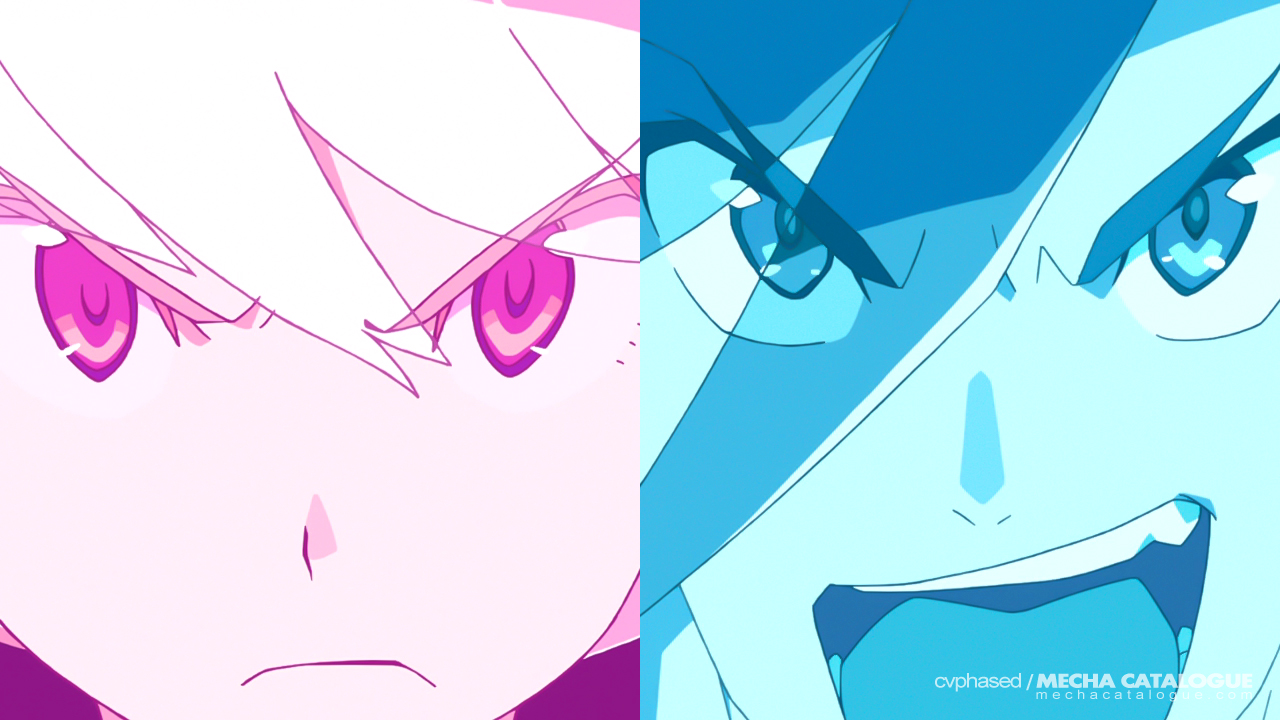 Many have described Promare as the greatest hits album of Trigger, and to an extent it is. I mean, it has a simple plot coupled by dumb yet extremely fun action and capped by a ridiculous climactic battle that, while doesn’t involve galaxies thrown at each other, has our main heroes in their planet-sized mecha punching the hell out of the Earth. Add to that ridiculous poses, bravado-filled speeches, and title cards that appear whenever something needs emphasis. Unfortunately, being a greatest hits album also meant that the film introduces nothing new. Characters, plot beats, and all the madness are stuff that we’ve already seen in previous Trigger works. That said, I’m quite sure they’re aware of this and just want the audience to sit back and watch this two-hour ride, and one heck of a ride it is. Overall, if you’re a fan of Trigger, especially the works from Imaichi and Nakashima, then definitely watch Promare. It’s full of mindless action and fun that regardless of its shortcomings, you’ll come out with a genuine smile (or grin) on your face. 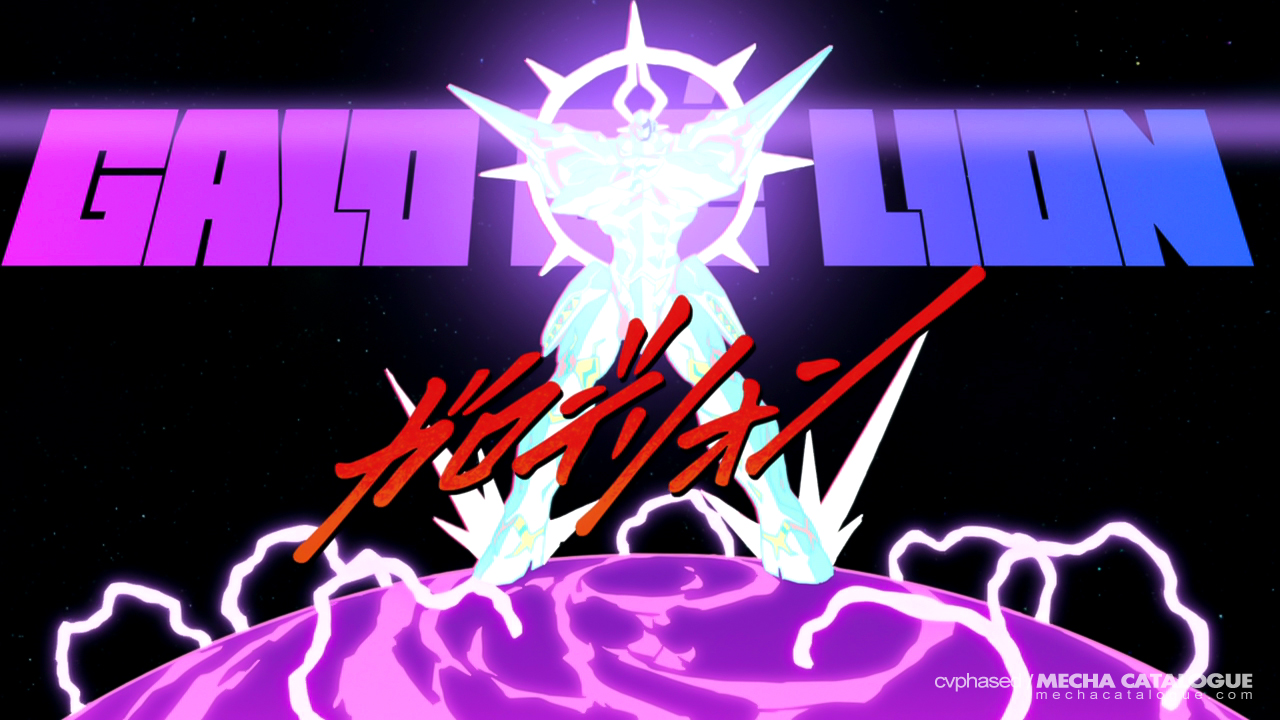