With the upcoming release of the HG 1/144 ASW-G-35 Gundam Marchosias kit, I think it’s prime time to do a quick speculation check on why we are having this kit, despite not appearing in any previous anime or manga and how it connects to the mobile app game Mobile Suit Gundam IRON-BLOODED ORPHANS Urðr Hunt. 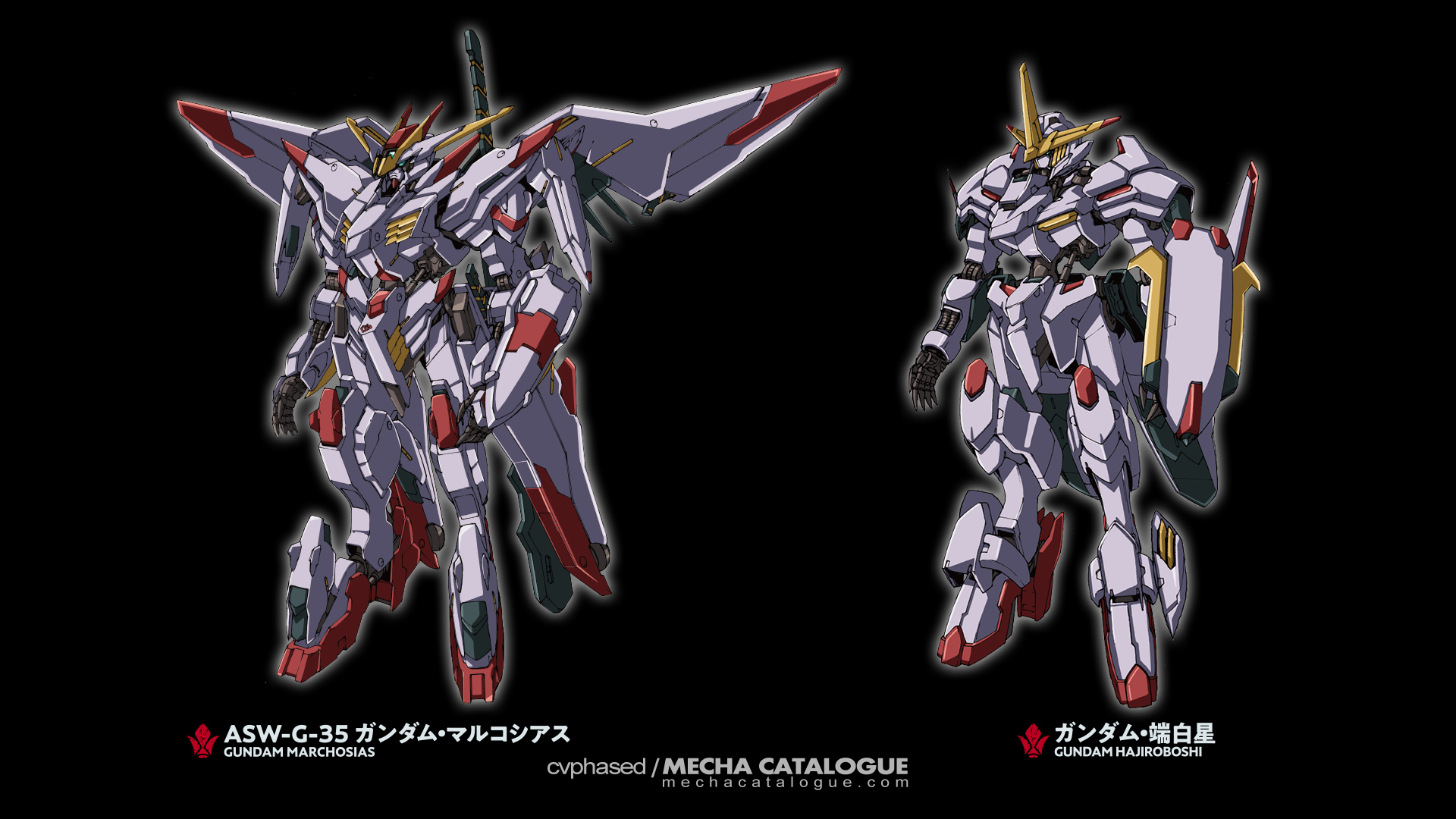 Heading the mobile suit lineup in the aforementioned game is the Gundam Hajiroboshi, which immediately triggered questions of its origin thanks to its non-standard name. For a quick refresher, all Gundams in the Post Disaster (or PD) timeline are named after one of the 72 demons in Ars Goetia — including Gundam Barbatos, and Gundam Bael among others.

People were also taking freeze-frames from the trailer, which I’ve embedded below, and found that during the start up sequence of Gundam Hajiroboshi, the main display console in the cockpit displays a logo apparently reading “Marchosias”, the 35th demon in Ars Goetia and giving more credence to this theory.

That, and of course Bandai Spirits announcing the HG Gundam Marchosias kit, really seals that connection between the two mobile suits. It’s not that uncommon for Bandai Spirits to revisit a kit line years after its last release. The new Gundam Astray kits from the High Grade GUNDAM SEED line comes to mind. Speaking of the HG Gundam Marchosias, it looks really good based on the last set of images released. That said, it appears to be using a lot of color-correcting seals. But that’s another story for another day. 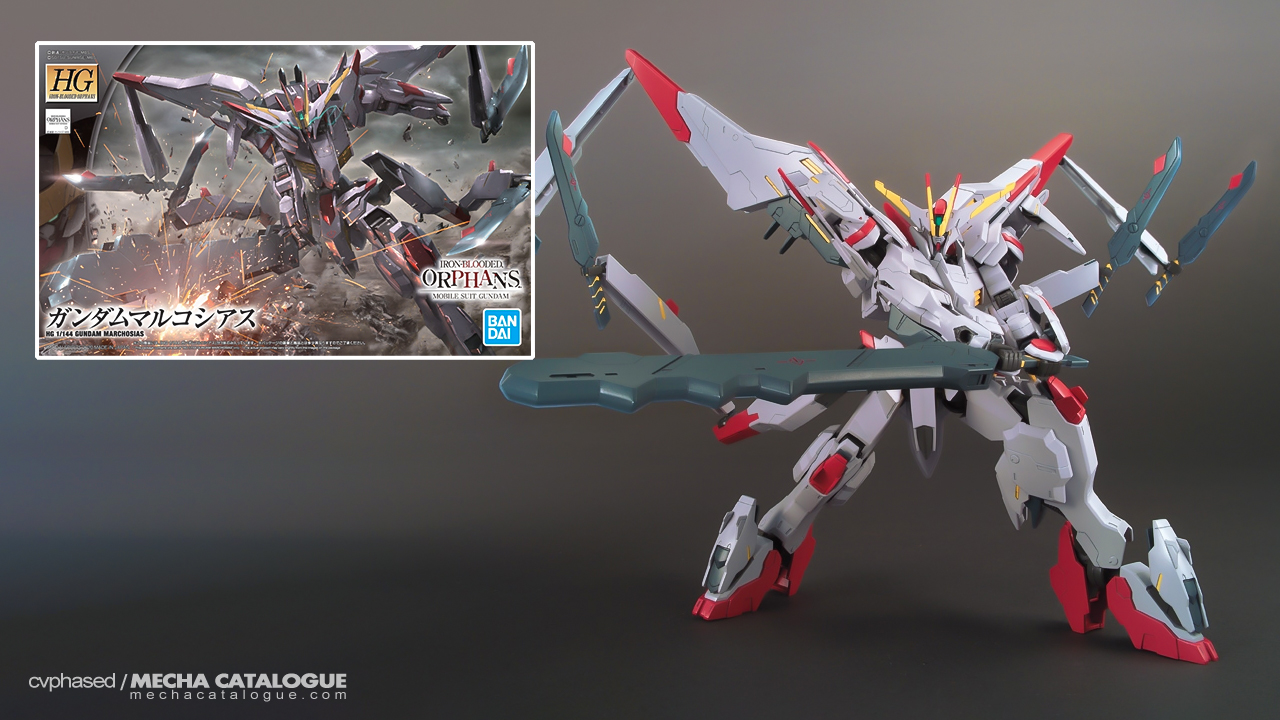 As for the Gundam Hajiroboshi, I’m quite positive they’ll eventually release its High Grade kit, and it would likely share some parts. These two should be a good candidate for my double builds — which if you haven’t noticed, is my theme this 2020. I should probably write about that next time.