Dropping alongside the new lead Gundam reveal for season 2 of Gundam Build Divers Re:RISE is the initial wave of Gunpla to hit retail. Here are some that got my interest. 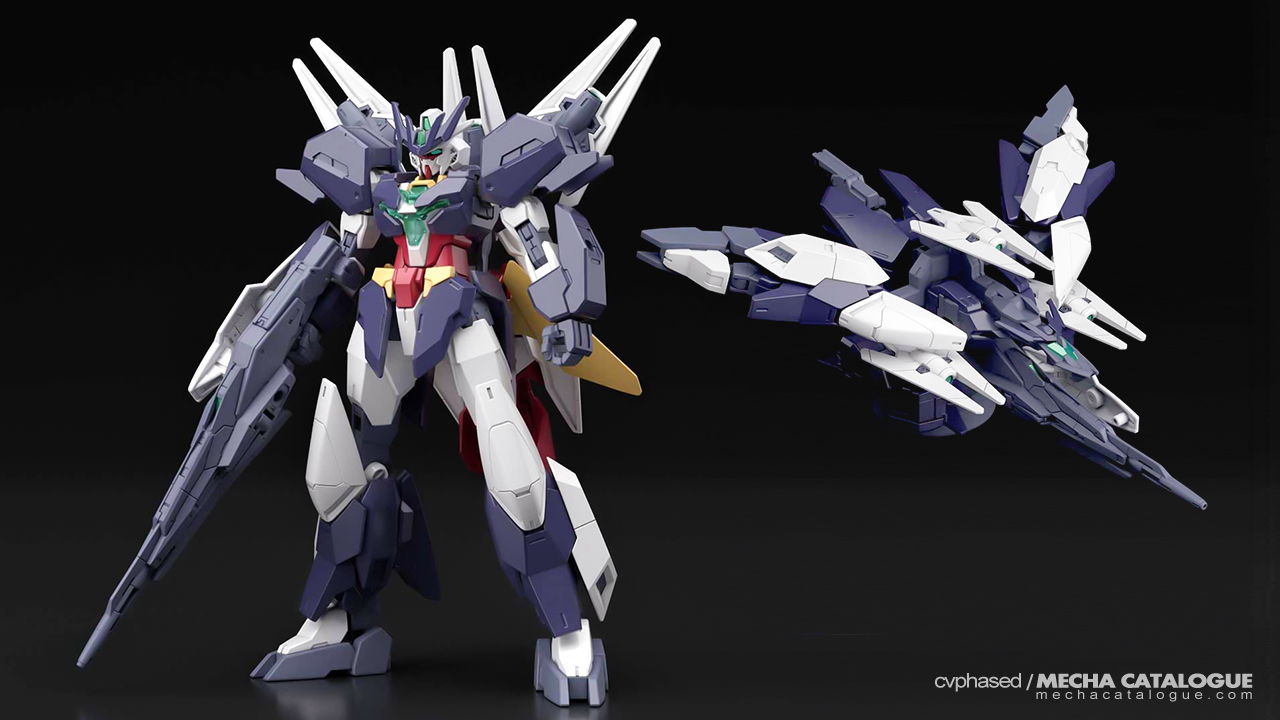 Of course we are getting new kits of the new lead Gundam and if these CG renders are to be considered, then it looks good. The overall aesthetic is pretty much the same as Hiroto’s other machines though the Uranus Gundam appears to have heavier armor, especially with those shoulders. As with the other Planets System armor units, the Uranus Armor takes a flight form when not docked with the Core Gundam II. You can also see here the three bits that would give the Uraven Gundam better sniping accuracy. And speaking of the Core Gundam II… 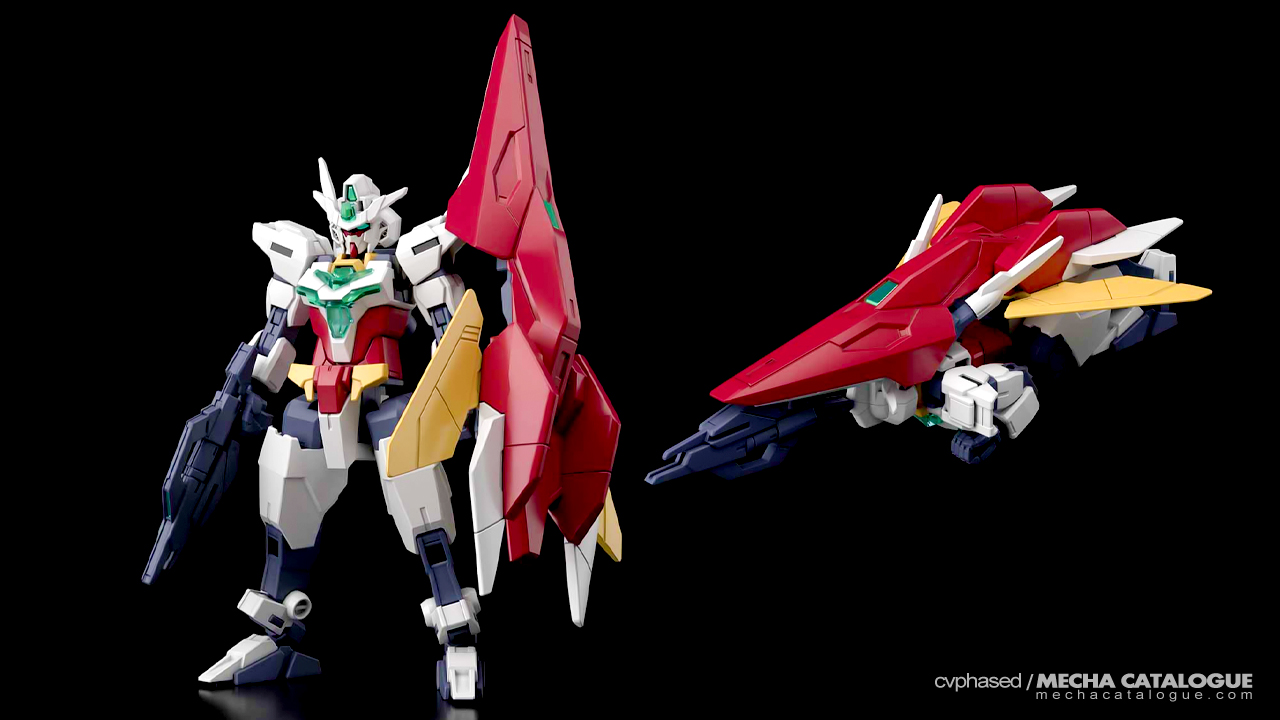 Core Gundam II was already teased during the season 1 finale of Gundam Build Divers Re:RISE and this image provides a better look at the design. Again, it’s more or less similar to the original albeit some changes. It now sports a mostly white color scheme and more clear parts are also used on the chest vents and cockpit hatch. The face plate also has “tear drop” slots like to the Destiny Gundam but shorter.

The most significant of these changes is it’s transformation to the Core Flyer mode which is made possible by the huge shield it carries. That said, and like most Gundam transformations, it’s just leaning forward with the shield covering the head. 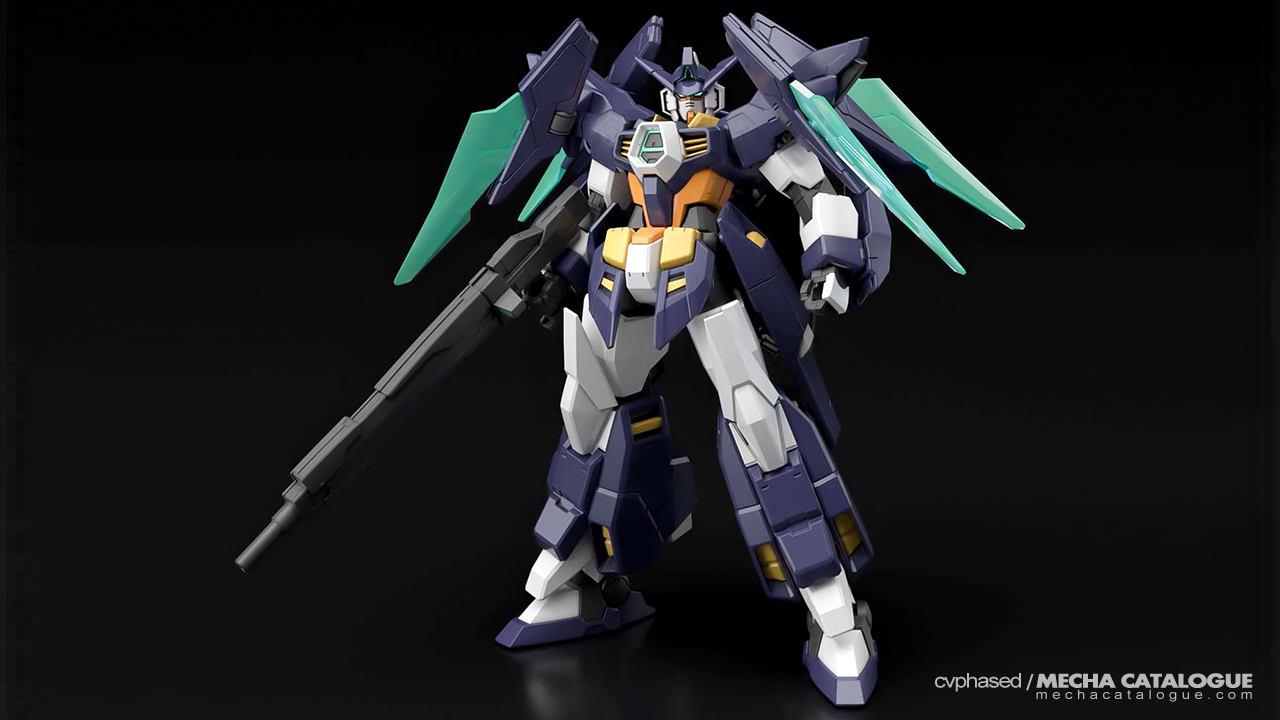 One of the better designs that came our of the High Grade Build Divers line was the Gundam AGE II Magnum, I particularly liked the combination of blue-violet with orange. They appear to be following that up with the new HGBD:R Gundam Try Age Magnum, with the same blue-violet with orange colors. Whether it’s connected to Kujou Kyoya from Gundam Build Divers is still unknown but the design itself has another origin. This is actually a recolor of the Try Age Gundam that appears in the card game Gundam Try Age. If you looked closer at the shoulder armors, you could see the sculpted “A” detail which is colored differently on the Try Age Gundam. I’ll probably get this one over the original colors though. 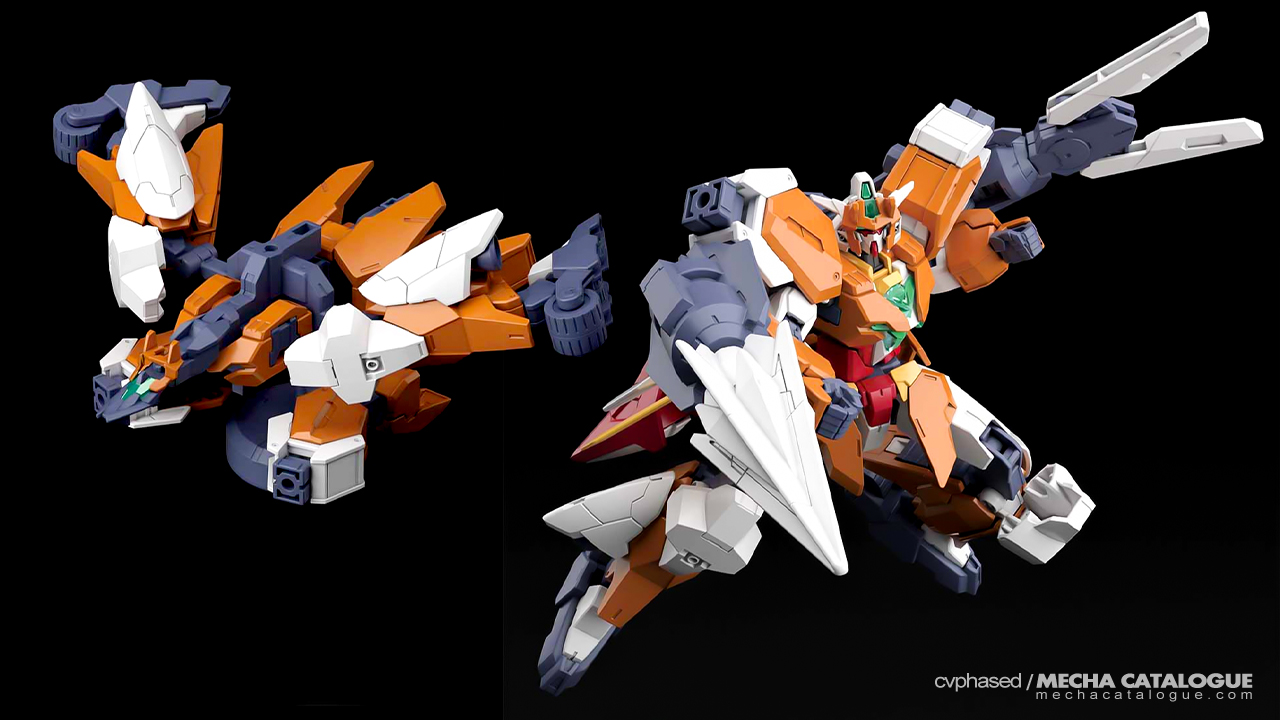 With the announcement of the HGBD:R Uraven Gundam, we only have two more armors left to be revealed. And so they did with this yet-to-be-identified armor unit. Either this is the Saturn or the Neptune unit and it’s primarily based on drills as seen in these CG renders. Docked with the Core Gundam II, it carries the same heavy armor look that the Uraven Gundam has. 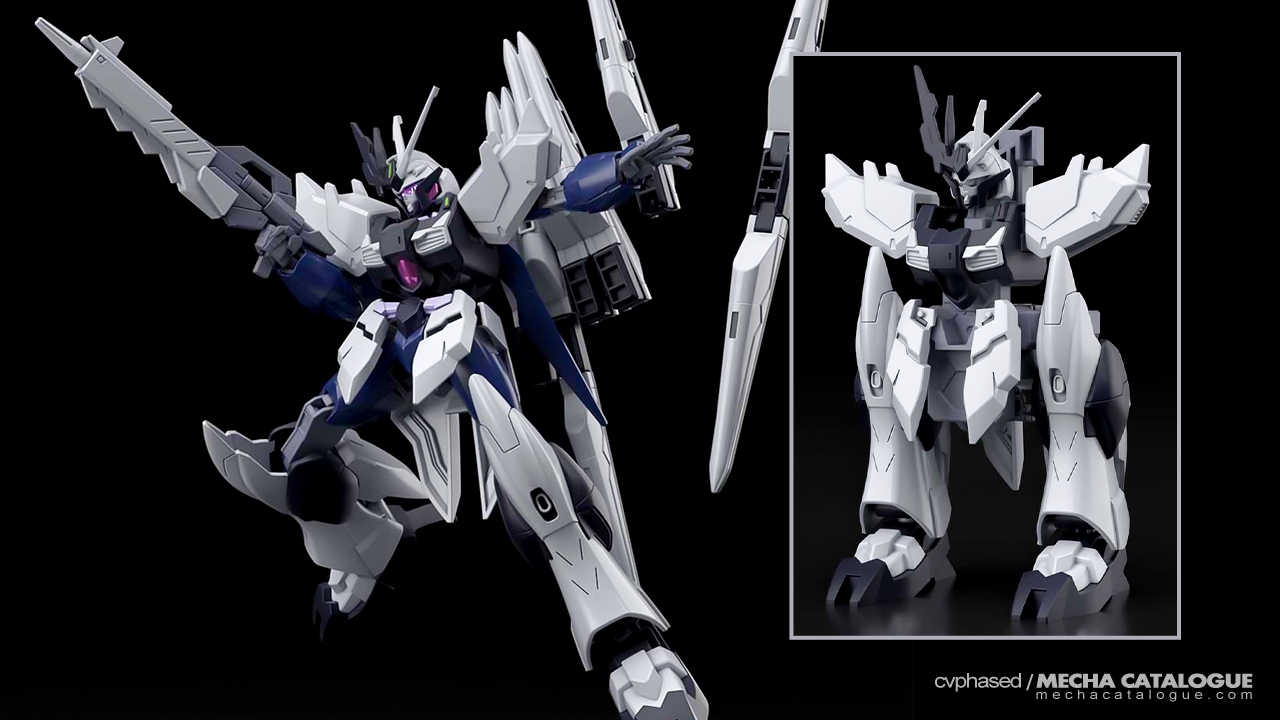 They’ve yet to reveal the name of the enemy Gundam with the same Planets System-esque armor units as Hiroto’s but they’re already announcing a new armor unit for it. This one appears to be based on the Nu Gundam if the funnel-looking weapons ain’t obvious enough. I’m not that interested with this unit, that enemy Gundam on the other hand is making me curious.

As far as mid-season upgrades go, they’ve yet to announce that of the Gundam Justice Knight or May’s Wodom Pod. But I like how these designs look so far, especially when compared to those from Gundam Build Divers. I’m looking at you Jegan Blast Master.