Less than a month ago, I wrote a post explaining my current thought process on the Figure-rise Standard "ULTRAMAN" model kits. On how they are now releasing -Action- versions of previous kits and whether they’ll be moving forward with such approach. Looks like they know now. 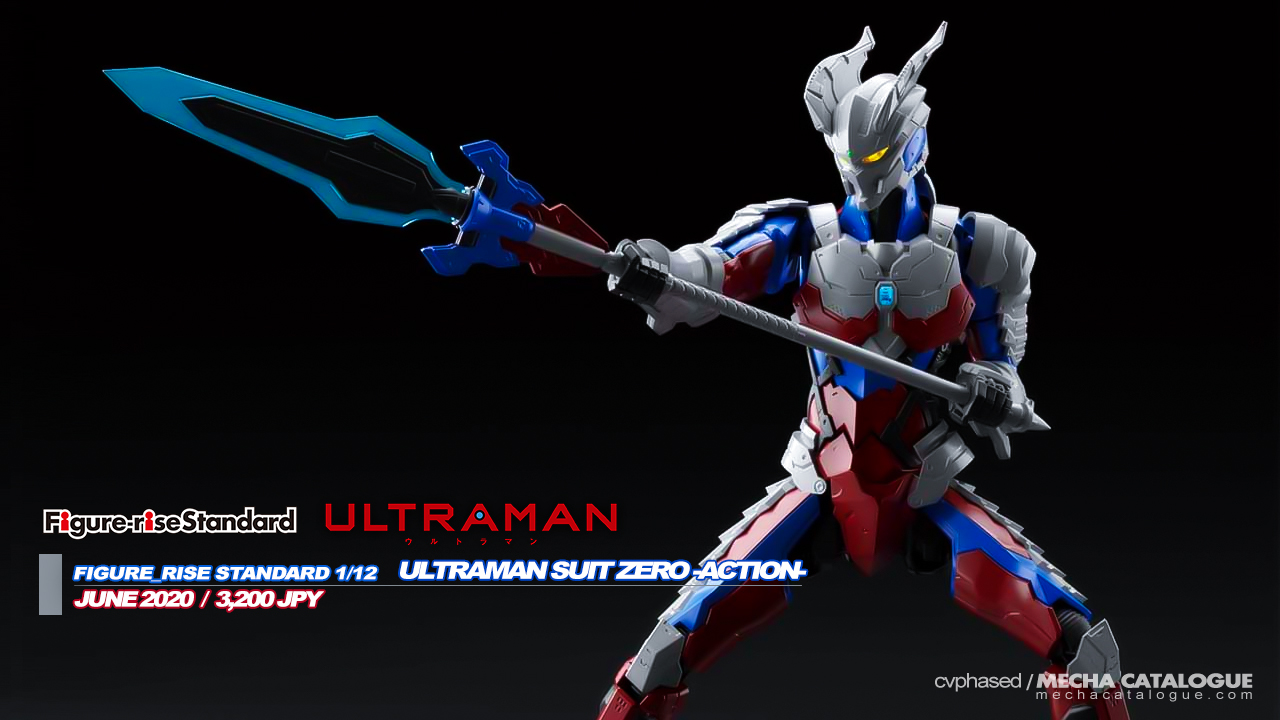 Along with the slew of recent kit announcements is the Figure-rise Standard ULTRAMAN SUIT ZERO -Action-, which I assume is also part of the New ULTRAMAN SUIT Project, but is more of a tie-in to the new ULTRAMAN: Be Ultra mobile game currently on pre-registration. 2020 is also the 10th anniversary of Ultraman Zero so there’s a lot of reasons for this kit to exist. ANd you’ve read that right, the first ULTRAMAN SUIT ZERO kit is already tagged as an -Action- release. 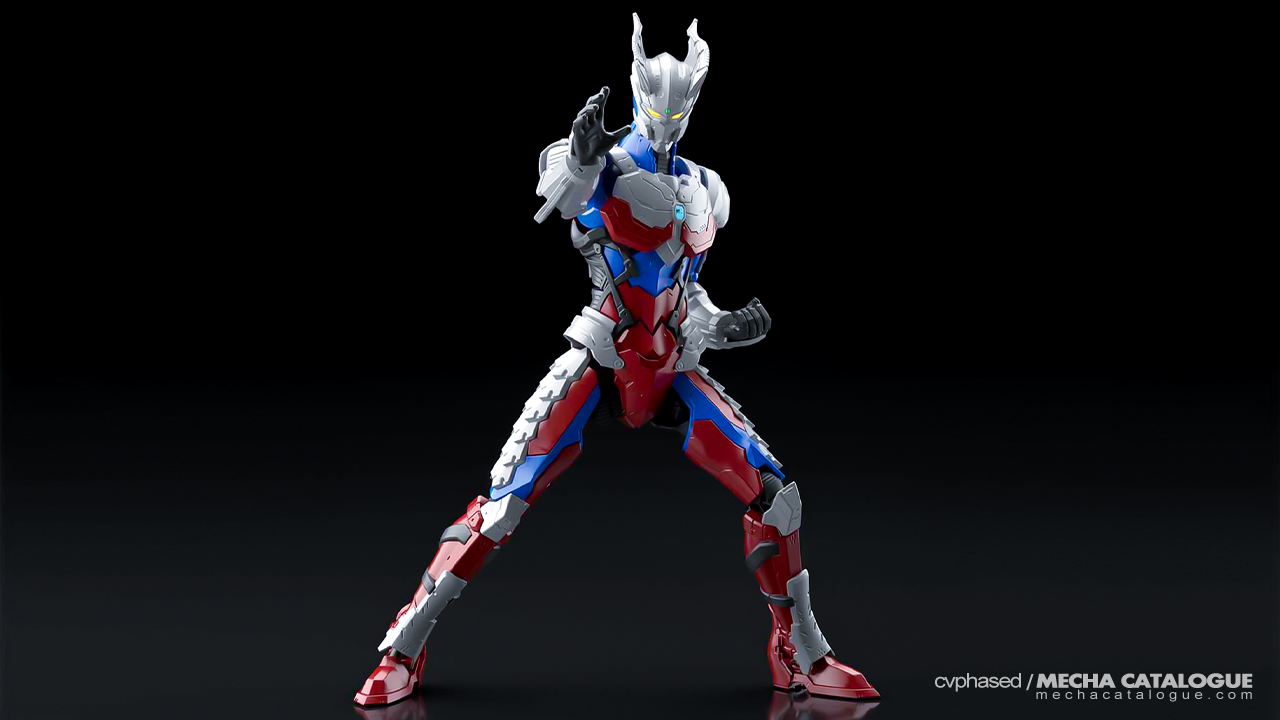 The kit looks amazing and captures the Ultraman Zero likeness to the robot armor design from the ULTRAMAN manga and anime. Going back to the elephant in the room, not only is this kit tagged as -Action-, but it also allows for the LED light up function that the original releases had. 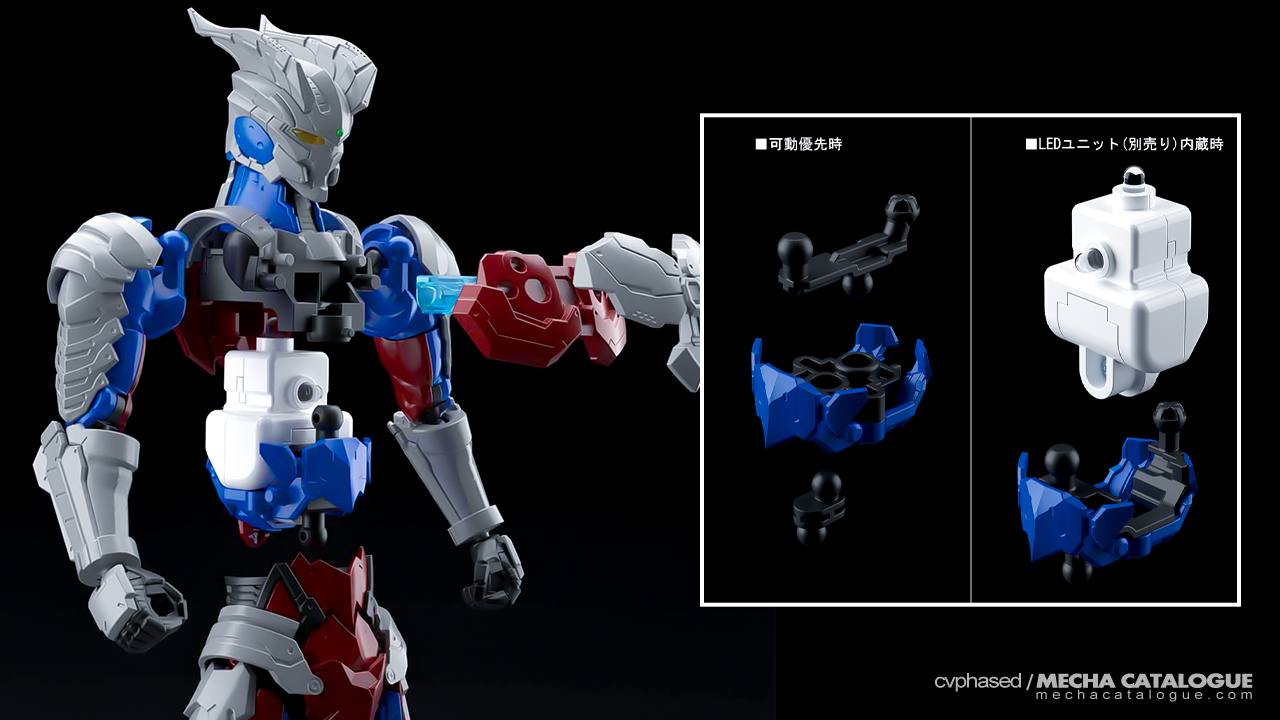 It uses the same LED unit (sold separately) as the previous releases but you’ll notice that the abdomen armor are assembled using multiple pieces and ball joints that allows articulation. I initially thought that putting the LED unit would hinder said articulation, but it looks like there a couple of ball joints that should allow movement, albeit a little limited. Likewise, you can assemble the kit without LEDs, just like the other -Action- releases. 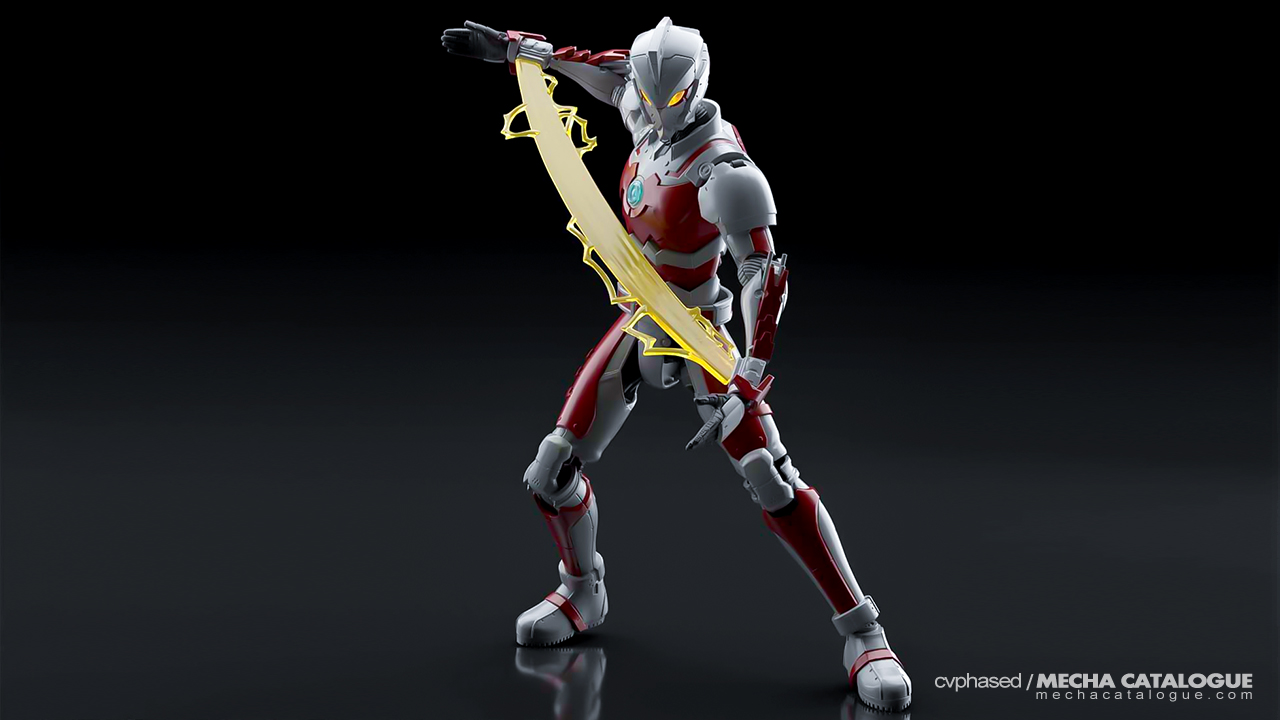 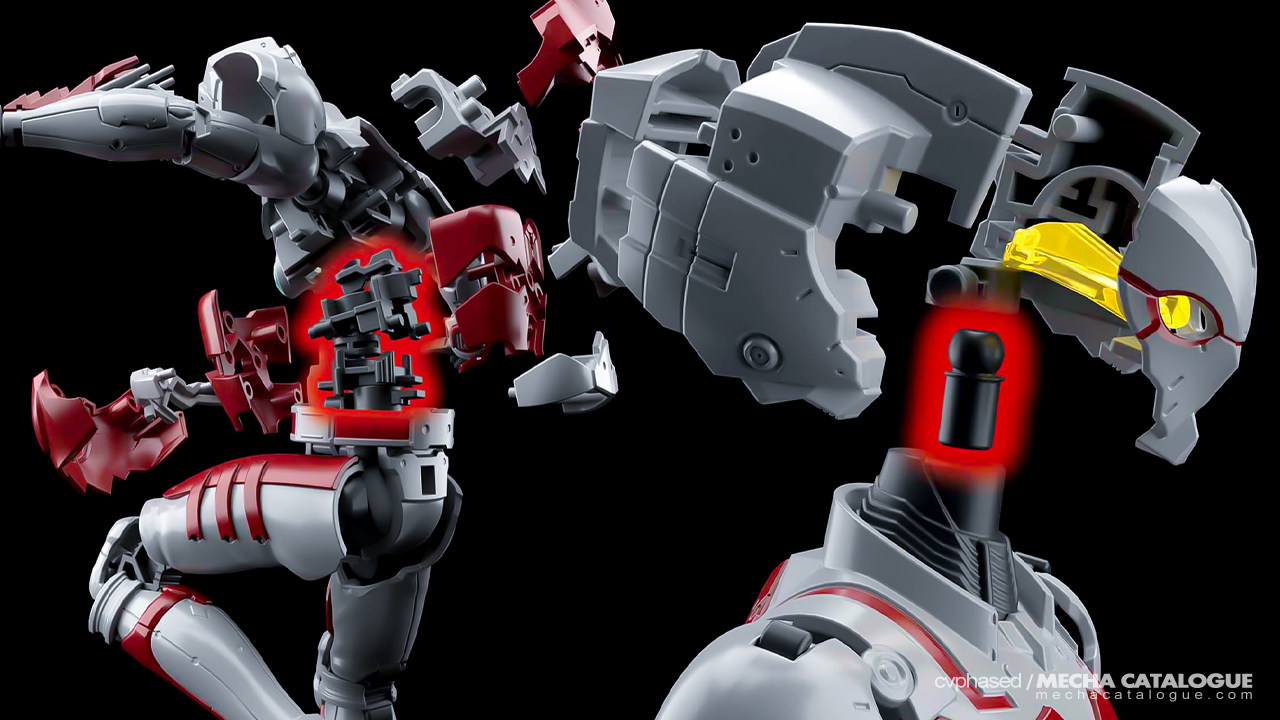