Gundam Build Divers Re:RISE ended its first season on a rather surprising note. Even the fact that it’s split into two seasons is already surprising enough. While the second season is slated to premiere in April, Bandai Spirits wastes no time in teasing some of the upcoming kits. Here’s two I found interesting. 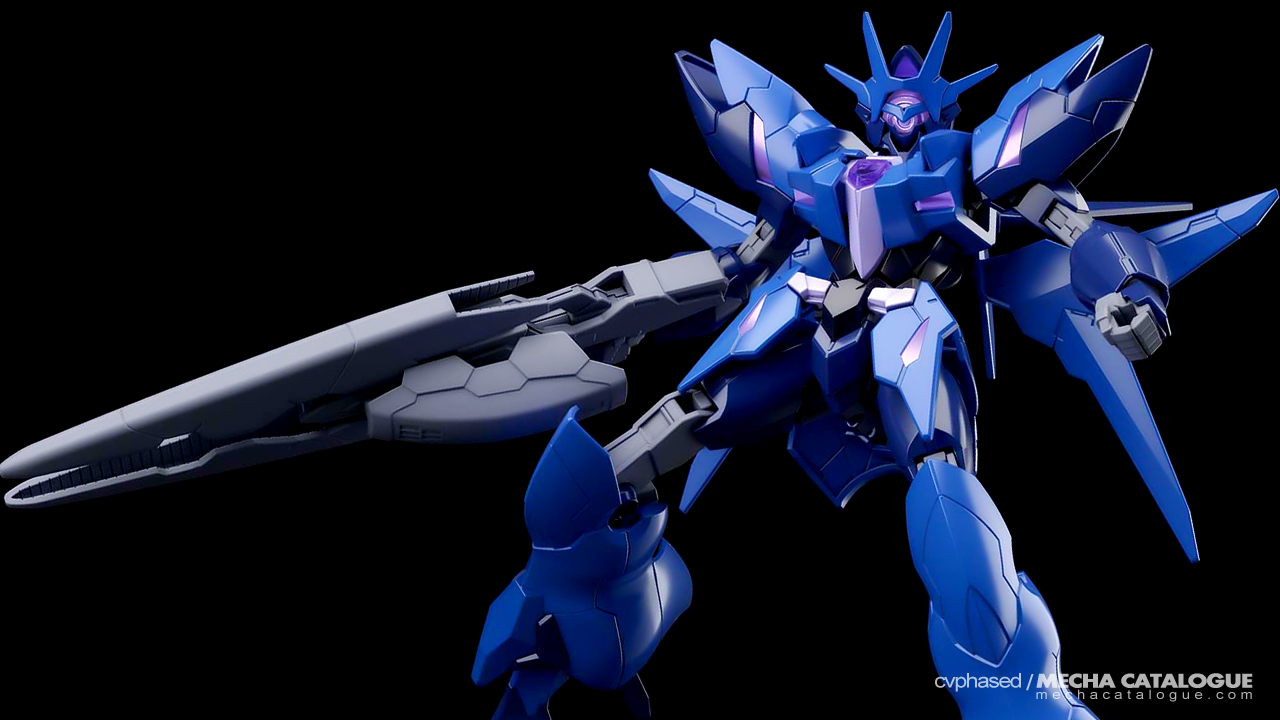 The end of the first season teased us of an upgraded Core Gundam. And guess who also wants their own Core Gundam. And so we have this one, currently referred to as the new enemy Gundam. You may also notice that outside the iconic Gundam v-fin, this guy totally doesn’t have a Gundam face. I like we’re getting more and more units that have the Gundam moniker but doesn’t really look like one — e.g. G-Lucifer from GUNDAM Reconguista in G. 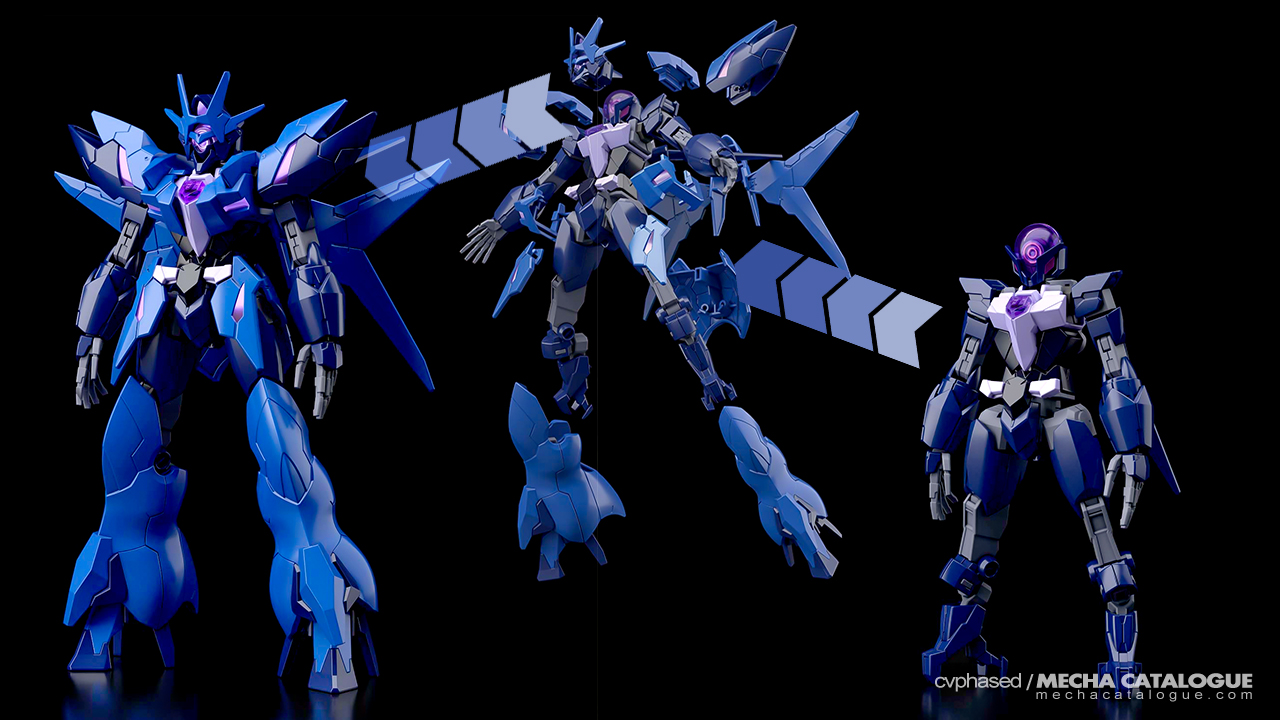 Much like Hiroto’s original, this evil colored one also has its own version of the Planets System and can dock with different armor units. And you know what that means… 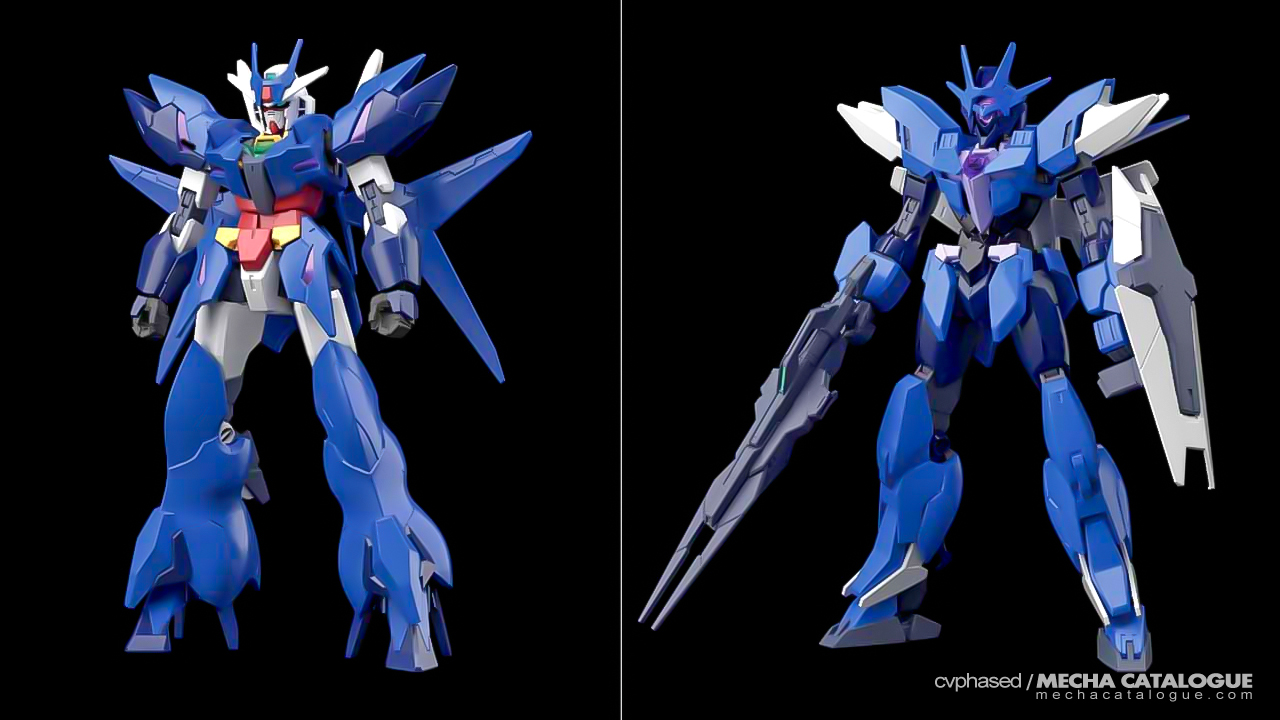 Compatibility! This kit is slated for an April 2020 release, right in time for Gundam Build Divers Re:RISE season 2, and costs 1,550. 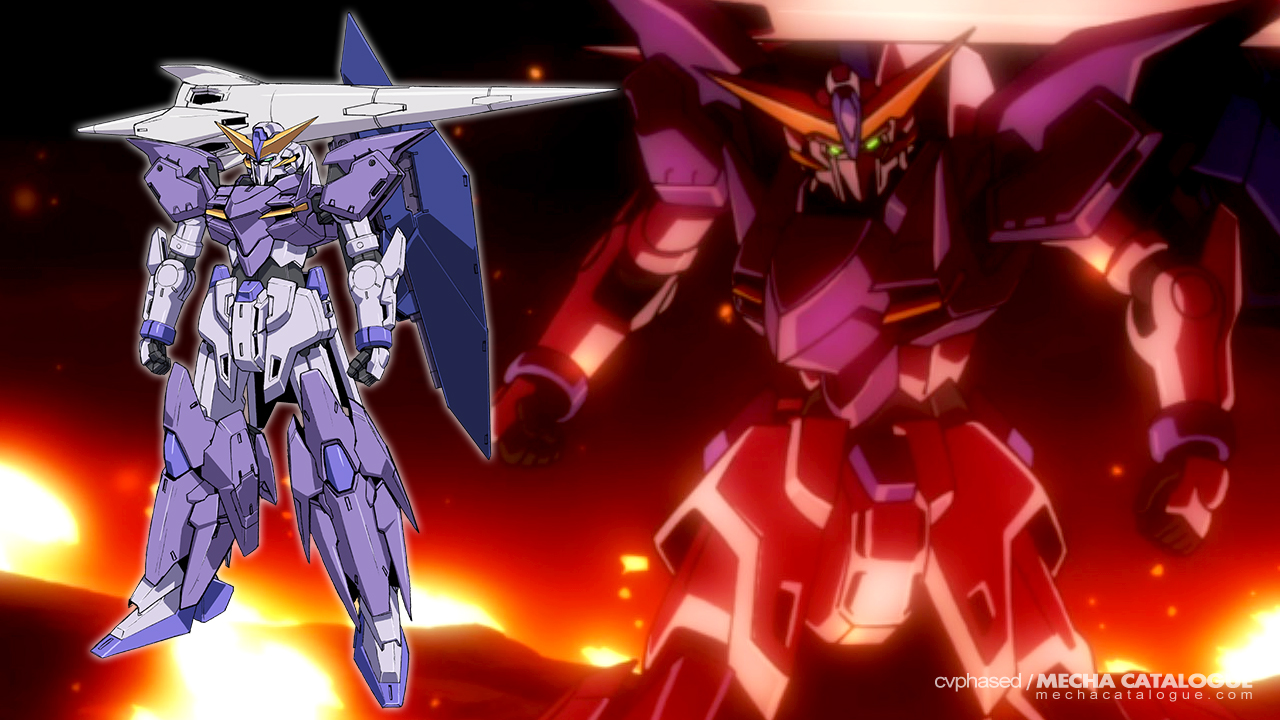 Also revealed during the same season finale is the original form of the Gundam Seltsam, and it looks much, much better — the Gundam Tertium. It looks more or less the same, except for the lighter color scheme and the without that huge arm unit. 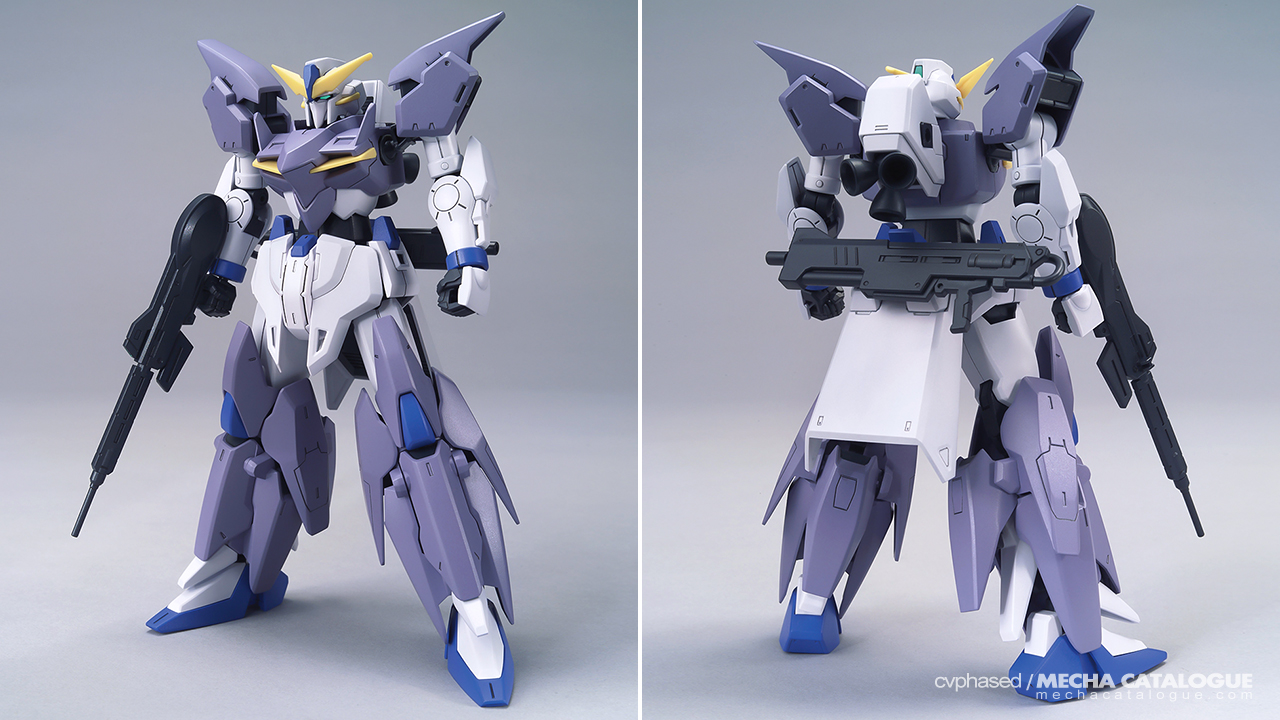 So we’re already two kits based on the hypothetical High Grade Gundam Mk-III model kit, I do wish they release this one within the year as well. Anyway, you’ll notice that while in the show, it uses its that huge lance that carries over to when it became the Gundam Seltsam, this kit doesn’t appear to include it. That’s because you’ll need to the HGBD:R Seltsam Arms just for the lance. Yep, very sly there Bandai Spirits. 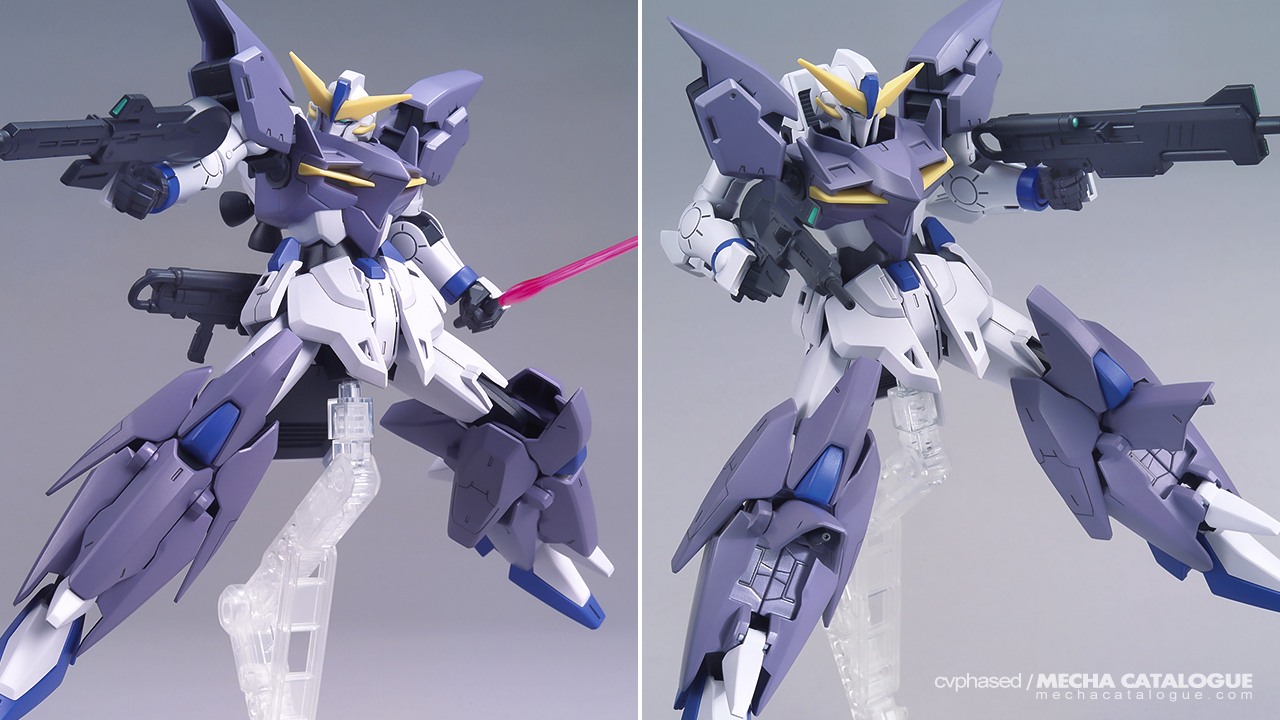 At least it comes with two beam rifles, and a beam saber. 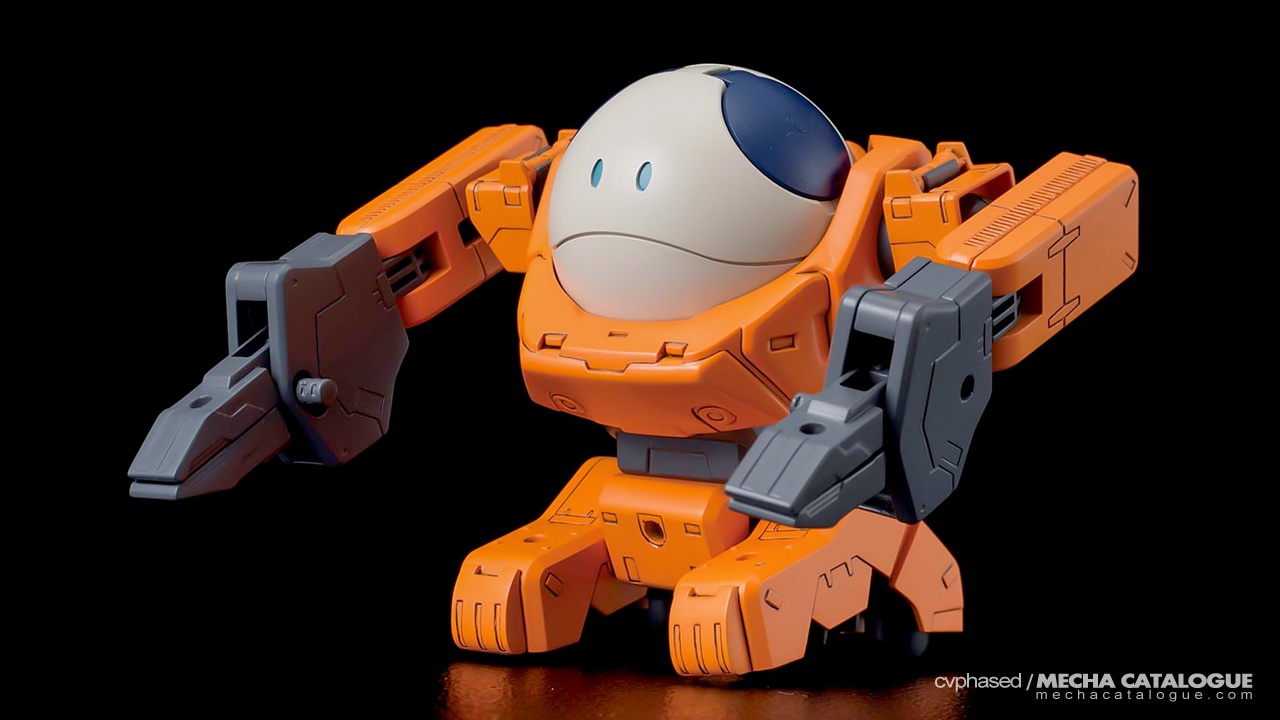 One yer ago, we got what’s considered by many as the best Haro-based machine, the steampunk-looking Mobile Haro. Come one year later, they are releasing something that’s not as awesome but something more practical. This is the Haropla Haro Loader, a worker machine with a big Haro head as pilot. It does look like a Universal Century Torohachi petite mobile suit. Features include pincer manipulators and a new color Haro unit that opens to reveal a computer terminal. I now might have a reason to get the Mobile Haro and pair with this guy.