Gundam fans welcomed the new year with a couple of new clips from Sunrise. One of these is the full version of the special movie featuring the Gundam G40 which was recently released as a limited-run High Grade kit. 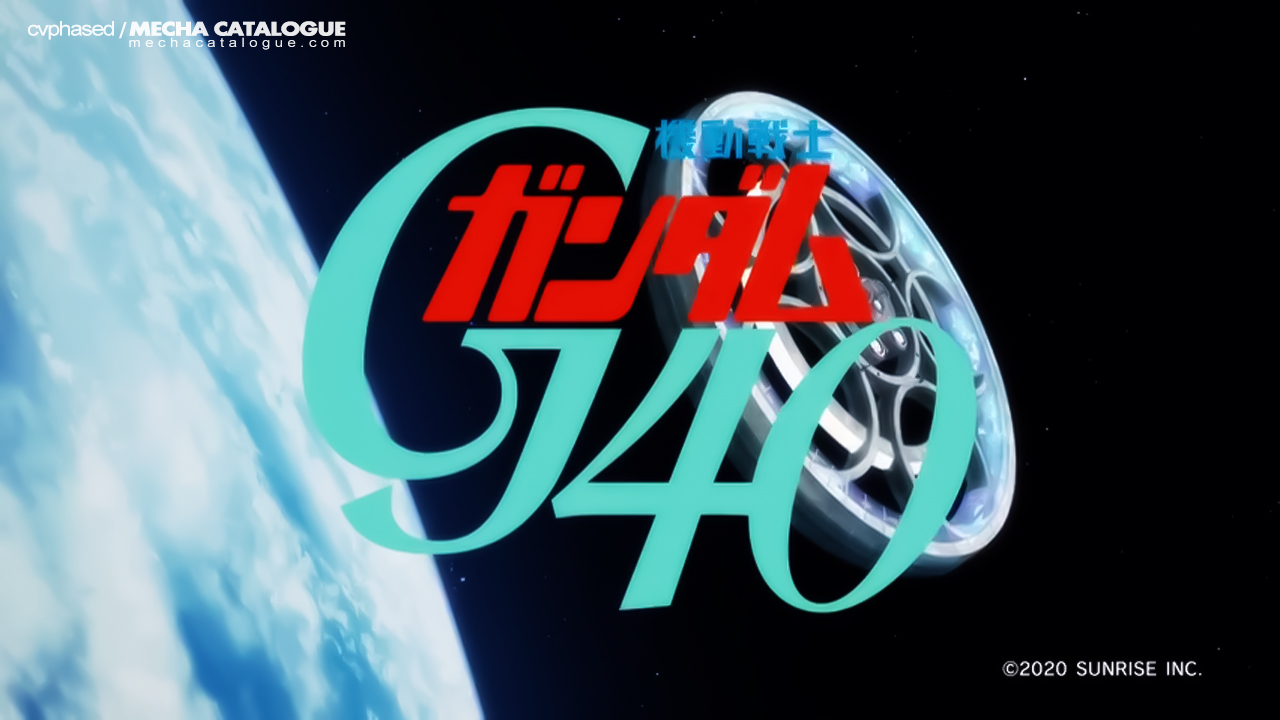 Titled Mobile Suit Gundam G40, the special movie presents an alternate take on the events of Mobile Suit Gundam. including notable story differences and featuring mobile suits designed by Ken Okuyama Design. The clip has been uploaded to Gundam Channel on YouTube but can only be viewed in Japan. 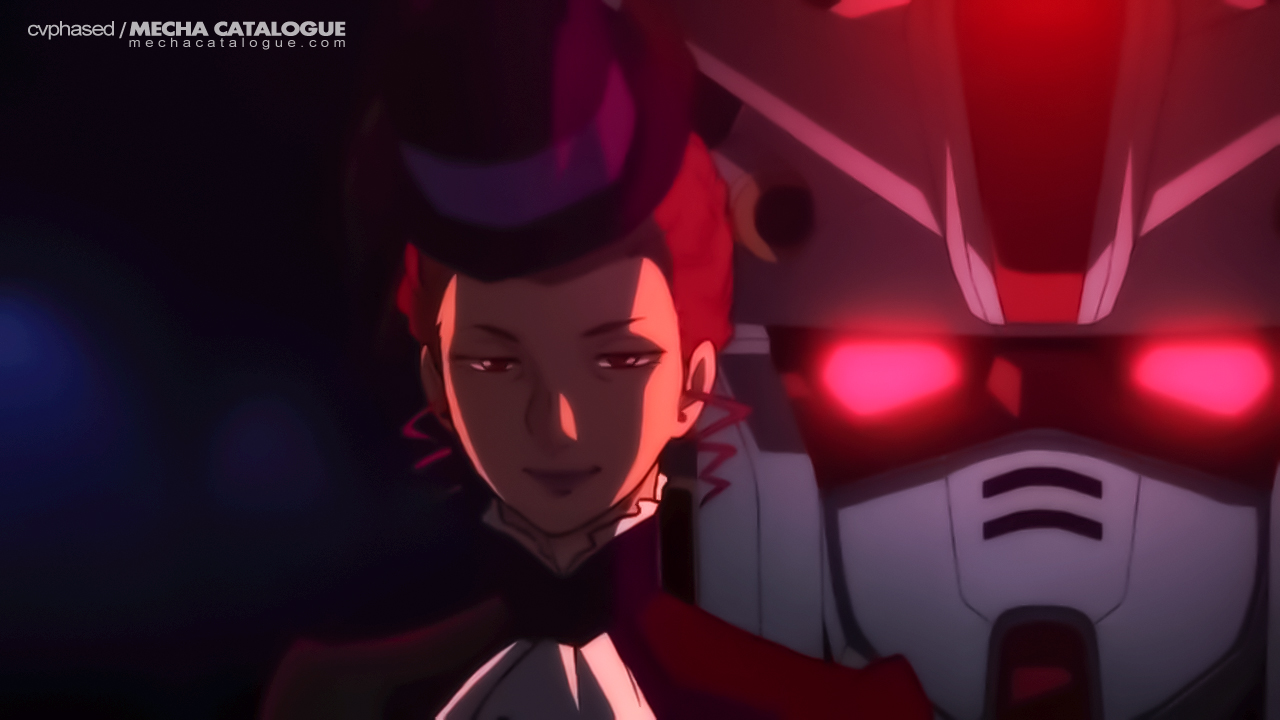 These differences start from the title card where instead of seeing the cylindrical space colonies we know and love, we have ring-like structures similar to the Laplace space station from Gundam Unicorn. The clip then proceeds to show how Amuro Ray gets the Gundam. Instead of being developed by Tem Ray and operated by accident during the attack at Side 7, the Gundam is forcefully handed to him by what appears to be his mother, Kamaria Ray. You may also notice that she’s wearing Victorian-era clothing. Apparently, this version of the Universal Century has the period aesthetic juxtaposed with space colonies and mobile suits. 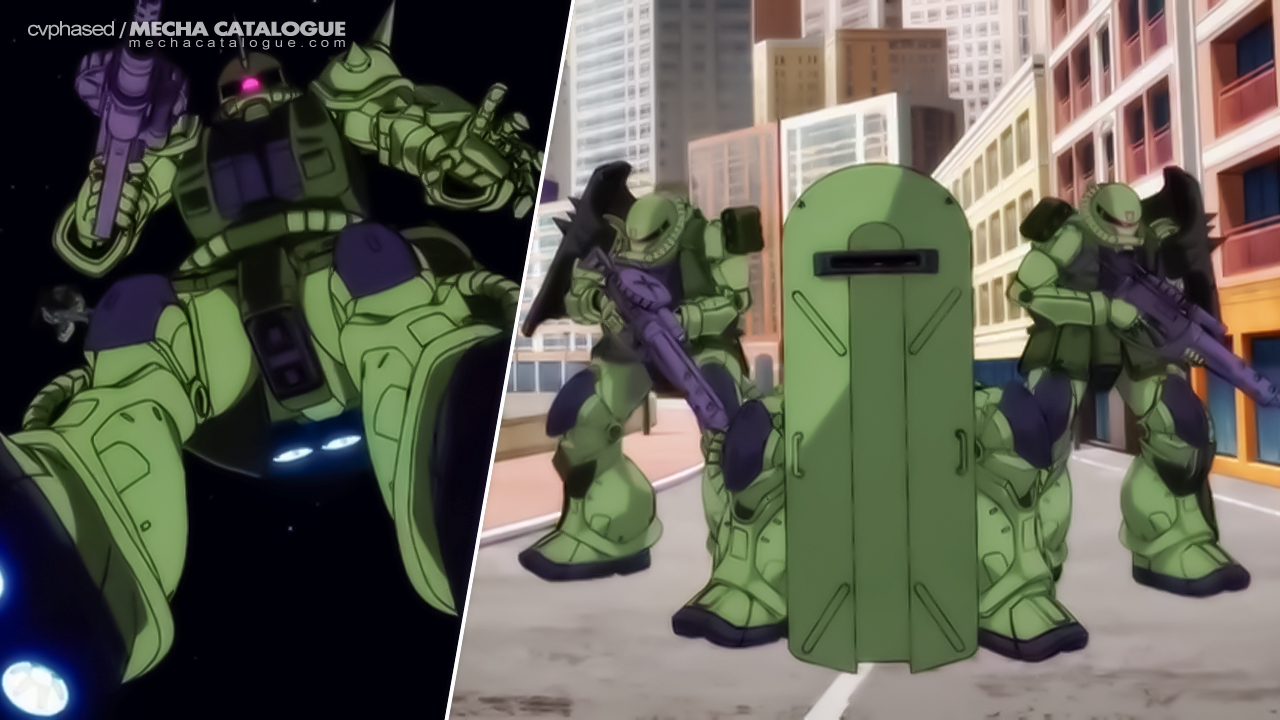 We then got to see the Ken Okuyama-designed Zakus in action. Many are hoping that Bandai Spirits will someday release kits of these as well. A feature that didn’t make it to the HG Gundam G40 kit is the redesign Core Fighter and Core Block System. Instead of splitting the Gundam into two to dock in between, the Core Fighter smoothly slides in from the back, similar to the Core Landers from G Gundam or the Core Fighter of the G-Self. 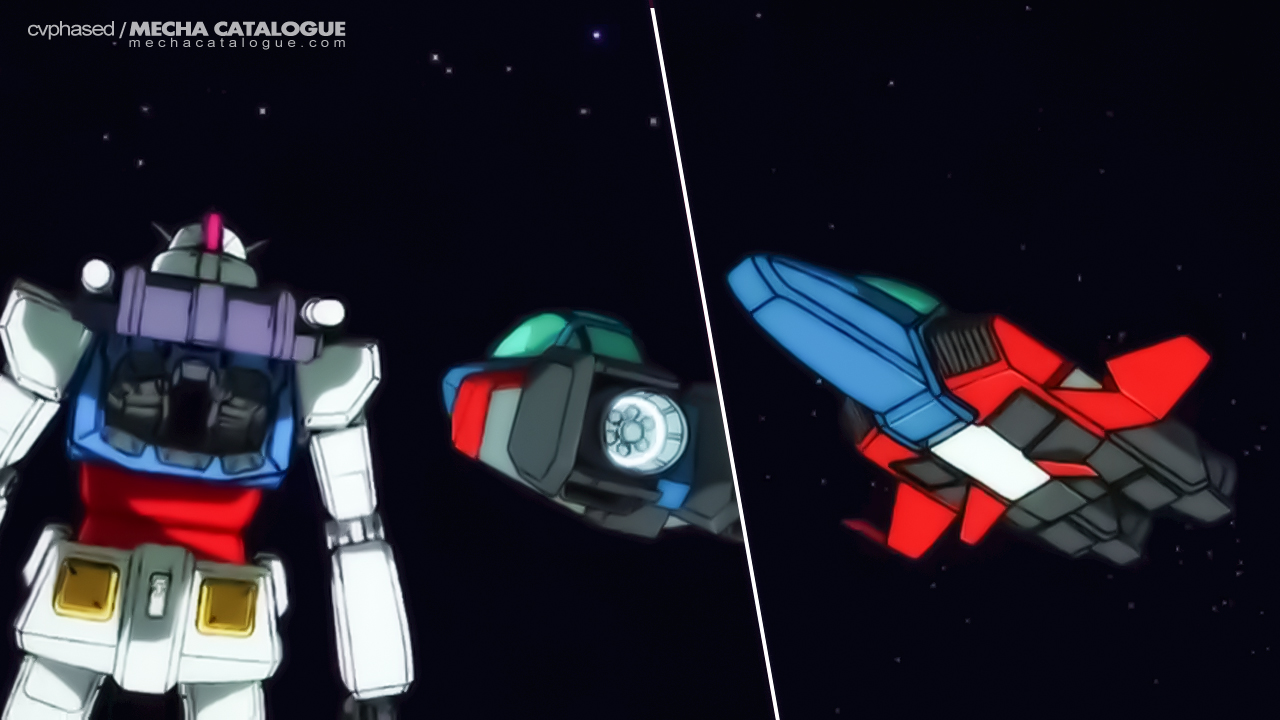 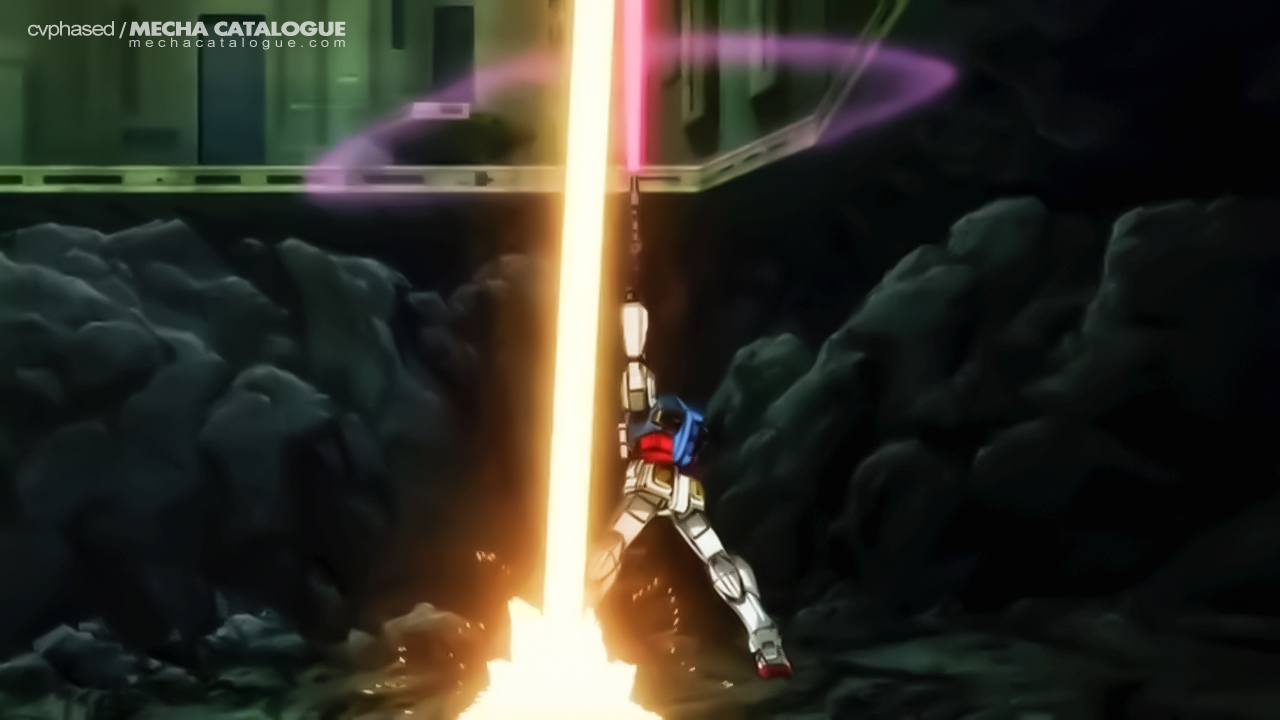 What then follows are a series of clips that re-imagine the events from Mobile Suit Gundam with the G40 aesthetic. These include the various encounters with Char Aznable and his red Zaku, to the final battle and “Last Shooting” at A Baoa Qu. Oh did I forget to mention that the animation quality for this thing is just amazing?

If you think about it, the Gundam G40 special movie isn’t really that much. But it still gives you a different interpretation of a classic story. Make you appreciate the High Grade model more, well in essence, that’s what the kit really is for. So I do hope that it gets unlocked from any region restrictions for everyone to watch.