Sen-Ti-Nel’s Frame Action Meister line is an interesting concept, albeit not unique. Their first offering, Juohmaru from Plawres Sanshiro, was a good try but not the best figure in their catalog. Let’s see if the next release would be much better with the Frame Action Meister Govarian. 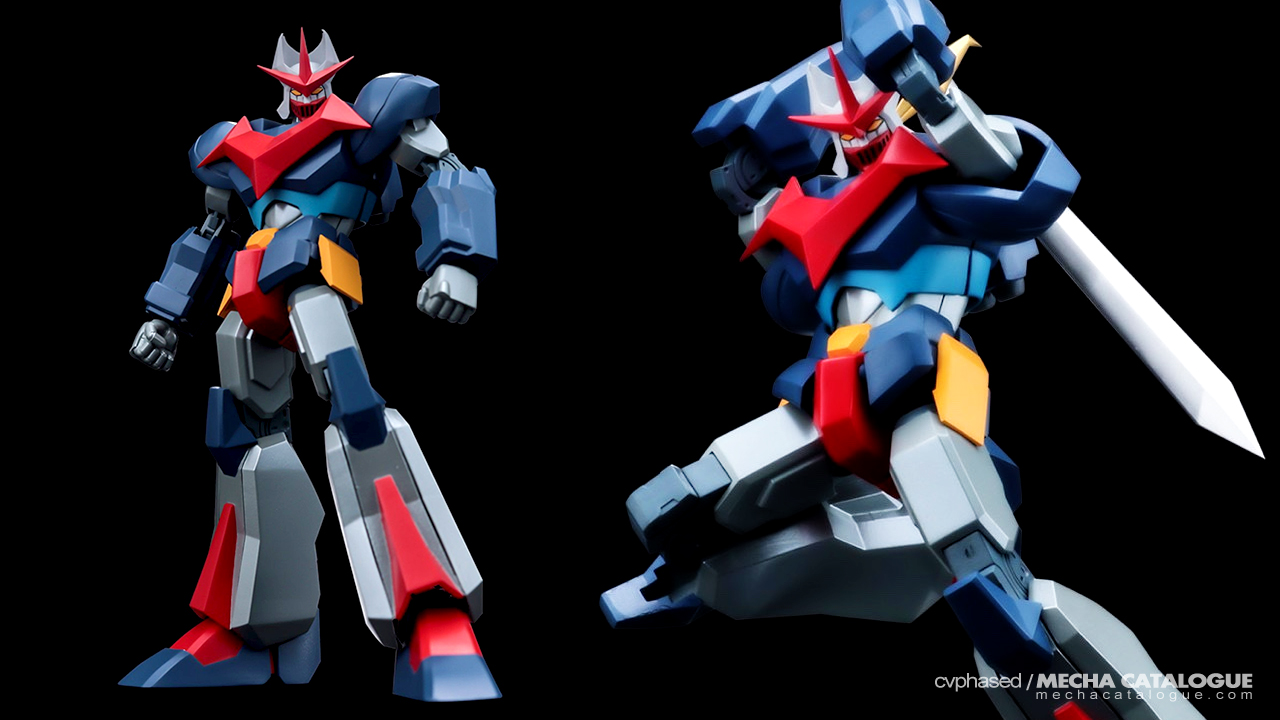 To those unfamiliar, Govarian is another mecha series created by Go Nagai though its design is somewhat of a departure from those of Mazinger Z or Getter Robo. That said, Sen-Ti-Nel currently is in collaboration with prolific mecha animator Masami Obari on various releases so it’s no surprise that this version of Govarian will be getting some Obari trearment. This is most evident with the "Obari-an" replacement head unit that comes with the figure. 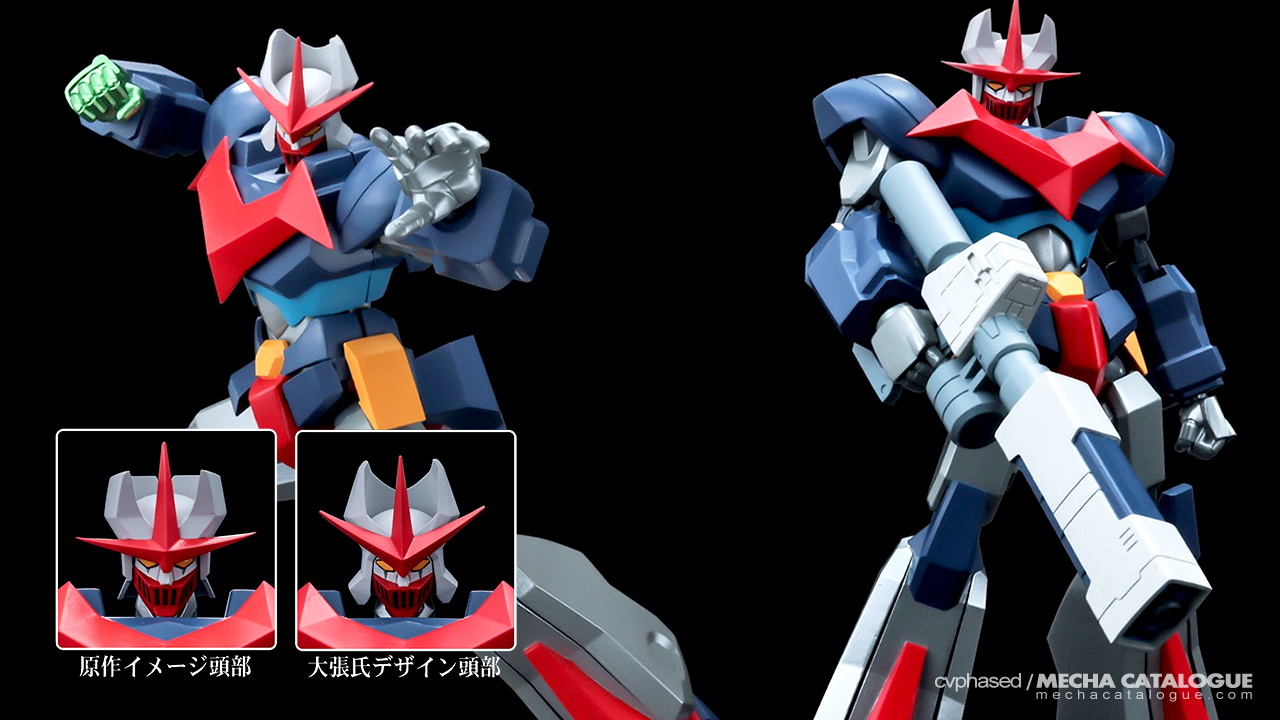 Another knock against the previous release is the small amount of accessories, especially for the price tag it’s commanding. So this guy comes with more… somewhat. Besides the replacement head unit, it comes with multiple weapons — including the Psycho Crush Fist, Psycho Blade, and Psycho Bazooka.

I’m still on the fence both on this figure and the line itself. Will have to do some research first, since these figures are quite expensive for what they are.