So… I was initially planning to finish the HGUC Narrative Gundam A-Packs, specifically the A-Packs unit, before 2019 ends. Unfortunately, I’m not really that excited to build the A-Packs unit and so all my motivation went out of the window once I cracked open the box.

So… I did the next best thing. 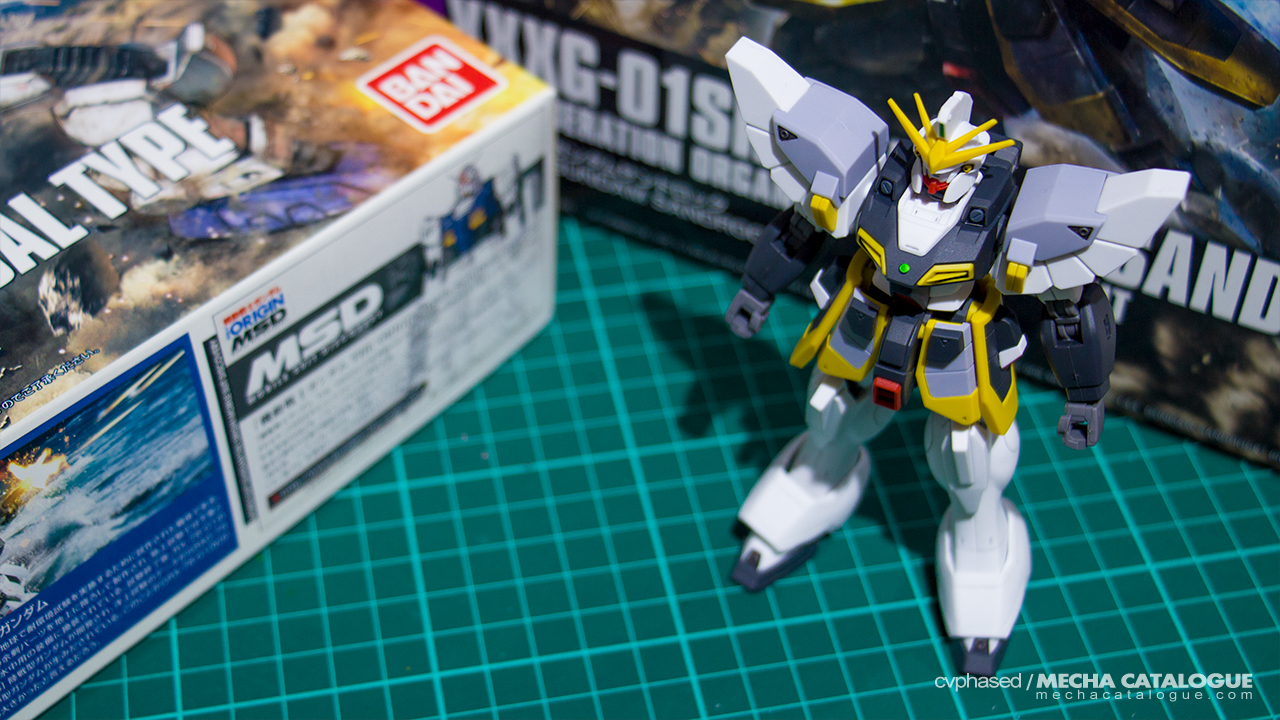 Build another kit to cleanse the palette. I chose to go with the HGAC Gundam Sandrock as I figured this would be a relatively easy and quick build. And truth be told, it was indeed a quick build. The kit took just a little more than a week to build, including all the detail work needed. It really helped that it has great parts separation and color accuracy out of the box. Most of the challenges were how small the parts were, given Gundam Sandrock is a smaller mobile suit. These included the head vulcans and the chest vents, the latter being too small for the usual lining markers to get into.

I might be able to continue with the Narrative Gundam by January 2020 as I’ve already set my next kit to build — the HG Gundam Local Type. I’m hoping for finish this kit by the end of November or early December the latest. Then I’m planning to finish the year with a Real Grade kit — the RG Nu Gundam perhaps? Let’s see!