♪ Ninja robots, Ninja Robots! Fighting for right in the universe.. And for Romina the Alien Princess. ♪

Man, don’t you just love retro themes like this? The lyrics are really up there on the cringe-o-meter. Anyway, you guys might remember Ninja Robots, yet another adapted Japanese series along the lines of Voltron and Robotech. It is based on Ninja Senshi Tobikage and as its Western title suggests, the series features three ninja robots to save the day… and Romina the Alien Princess.

Thanks to the great people over at Bandai Candy, we are once again getting a relatively known series into the Super Minipla line. First is Super Minipla Ninja Senshi Tobikage Vol.1 and the set will contain two of the titular machines in the series. 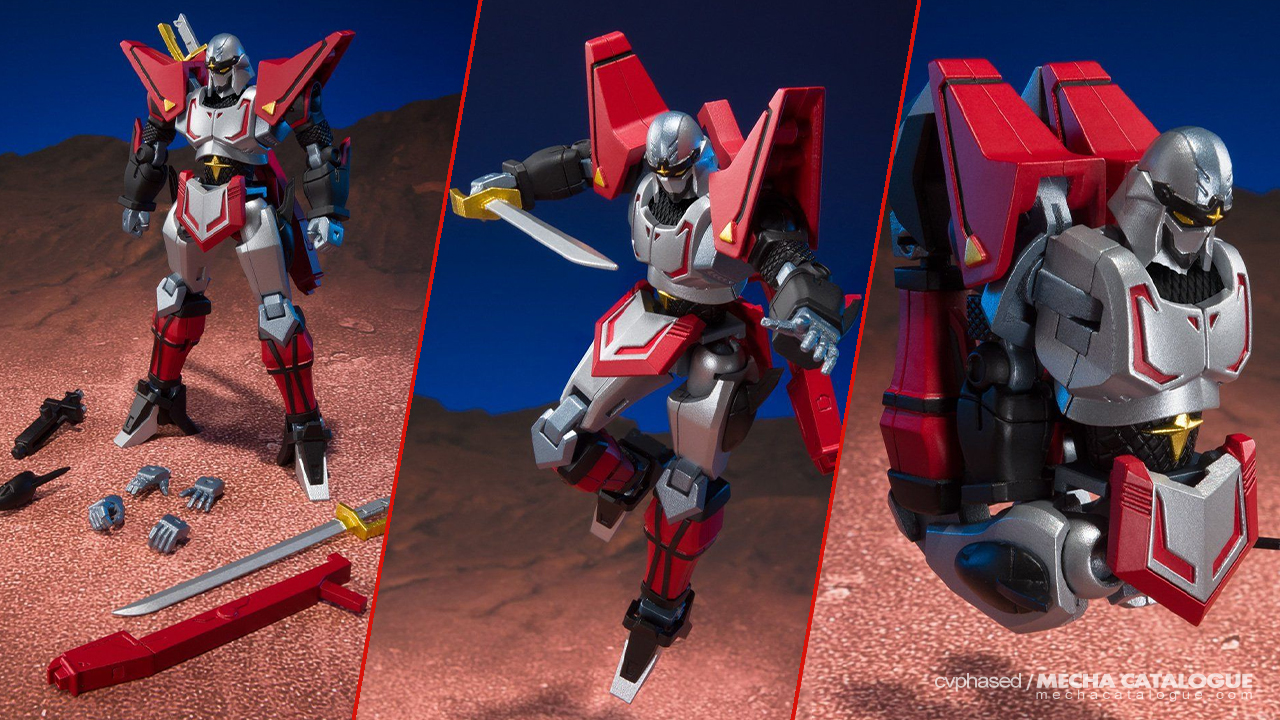 Vol. 1 of this set would contain parts to build Tobikage, the mysterious ninja-looking robot that comes to the aid of our protagonists during difficult battles. It has the capability to combine with the other machines, activating their other modes. The kit can do the same as seen here mainly through simple parts rotation. 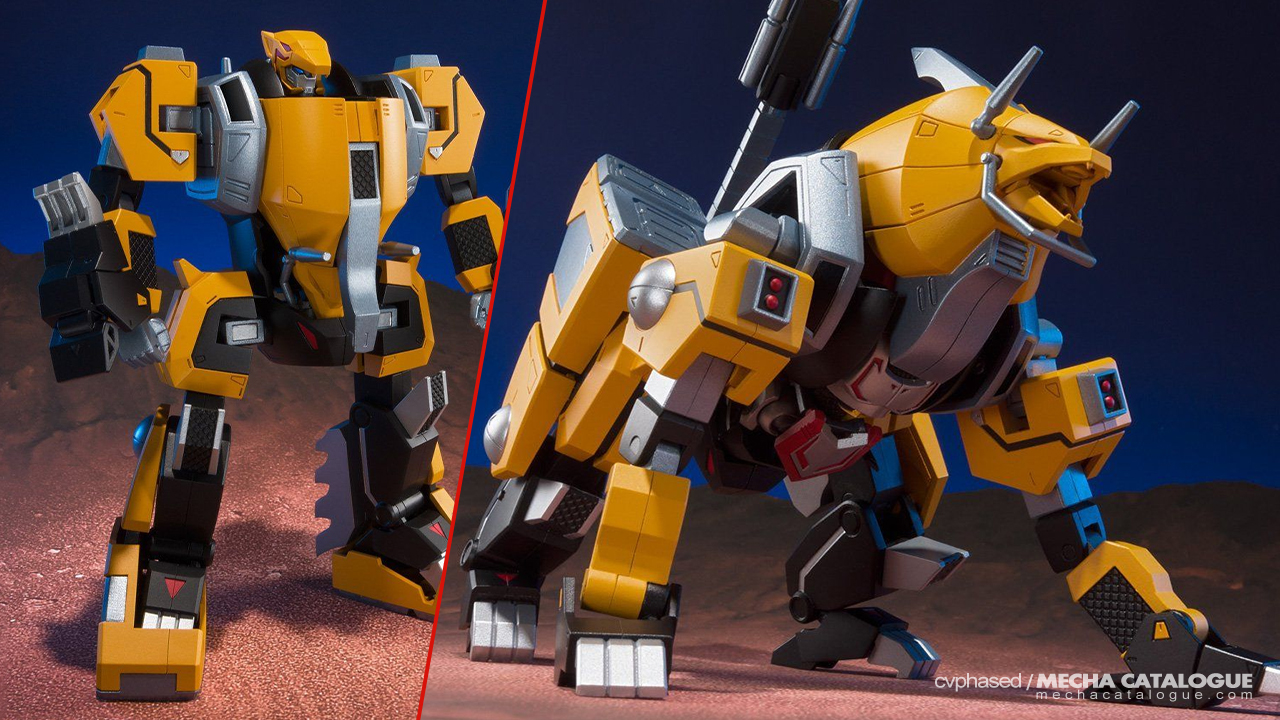 Besides Tobikage, a good portion of the set are parts to build Kurojishi, literally meaning Black Lion yet dominantly yellow mechanical lion. It is the first Ninja Robot to be activated. As mentioned earlier, Kurojishi can combine with Tobikage to transform into Beast Demon Kurojishi, its true form. 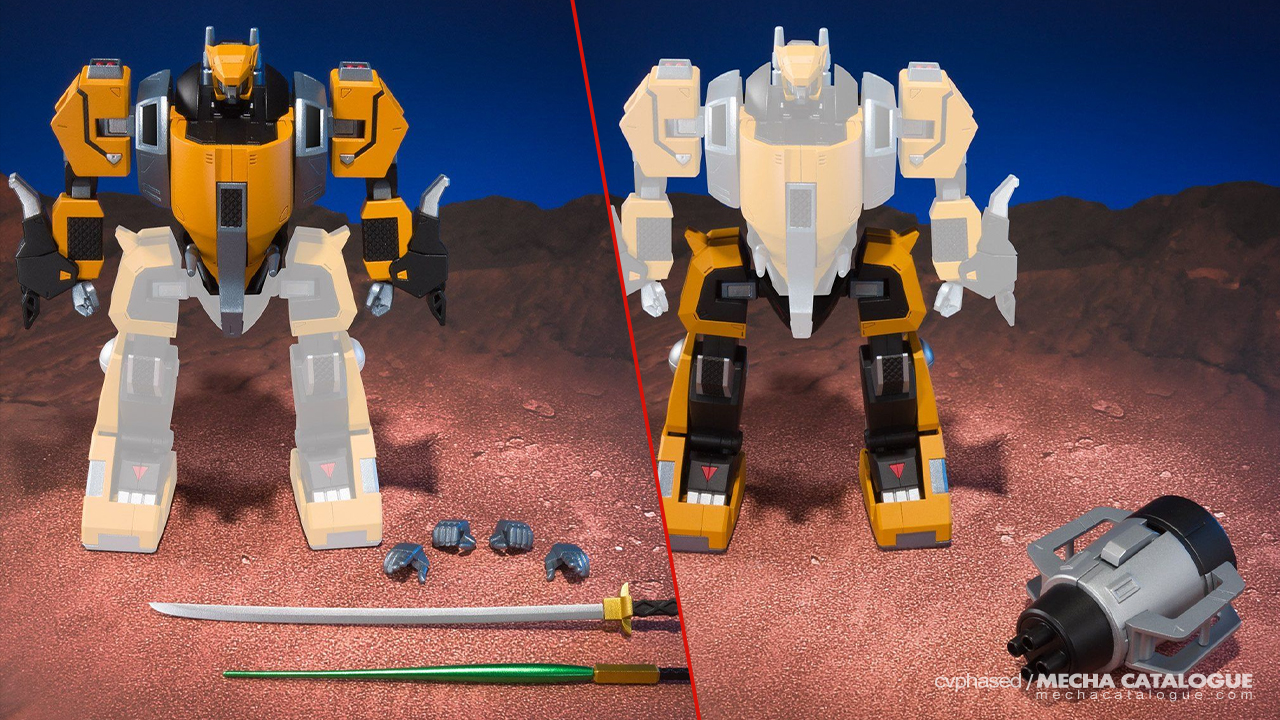 Super Minipla Ninja Senshi Tobikage Vol. 1 would contain three boxes — one with parts to build Tobikage while the remaining two would be for building Kurojishi, with the parts division shown above. Like my previous Super Minipla purchases, I’m thinking of getting two of this set. One to be built as separate units while the other as combined. 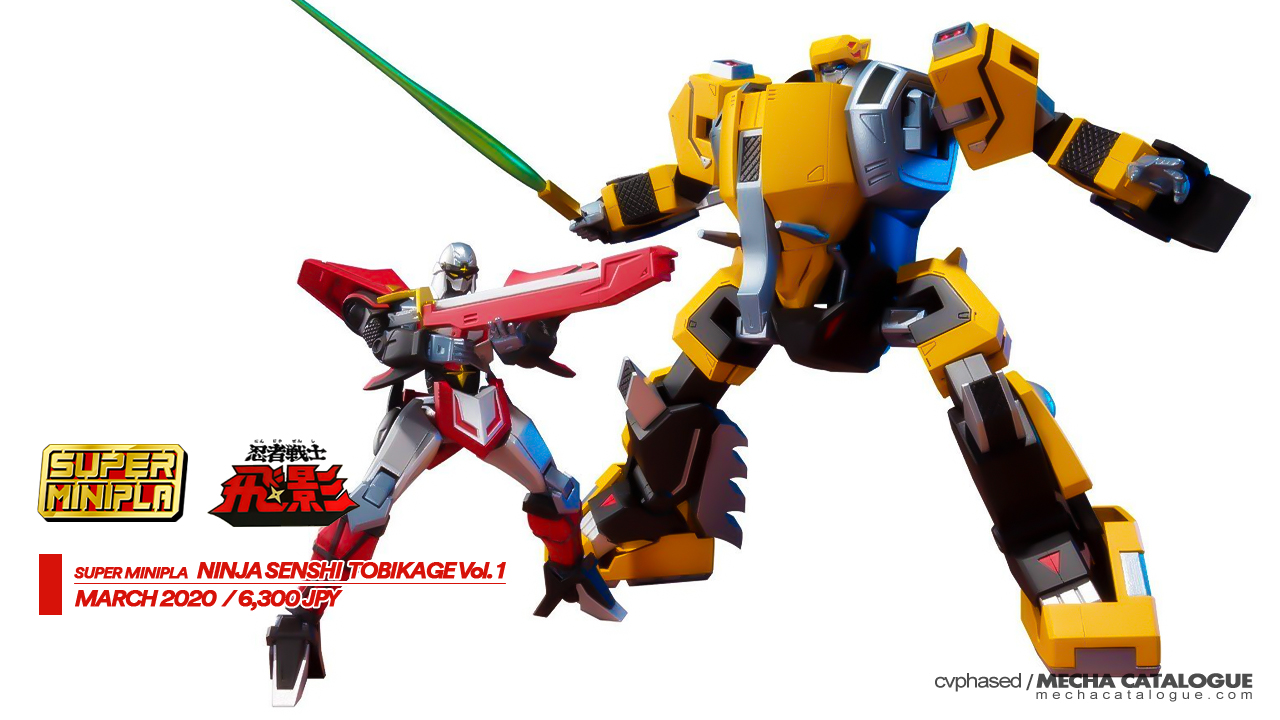