Here’s yet another proof that we have no idea what those guys at Bandai Spirits are thinking. They’ve announced the next kit in the Real Grade line, and it’s no Gundam.

Yes, we are getting a Real Grade Evangelion Unit-01 from the Rebuild of Evangelion movie tetralogy. I haven’t been buying any of Evangelion model kits from Bandai Spirits, though I do know that the engineering behind them haven’t changed that much. So it will be interesting what stuff the Real Grade version has in store. 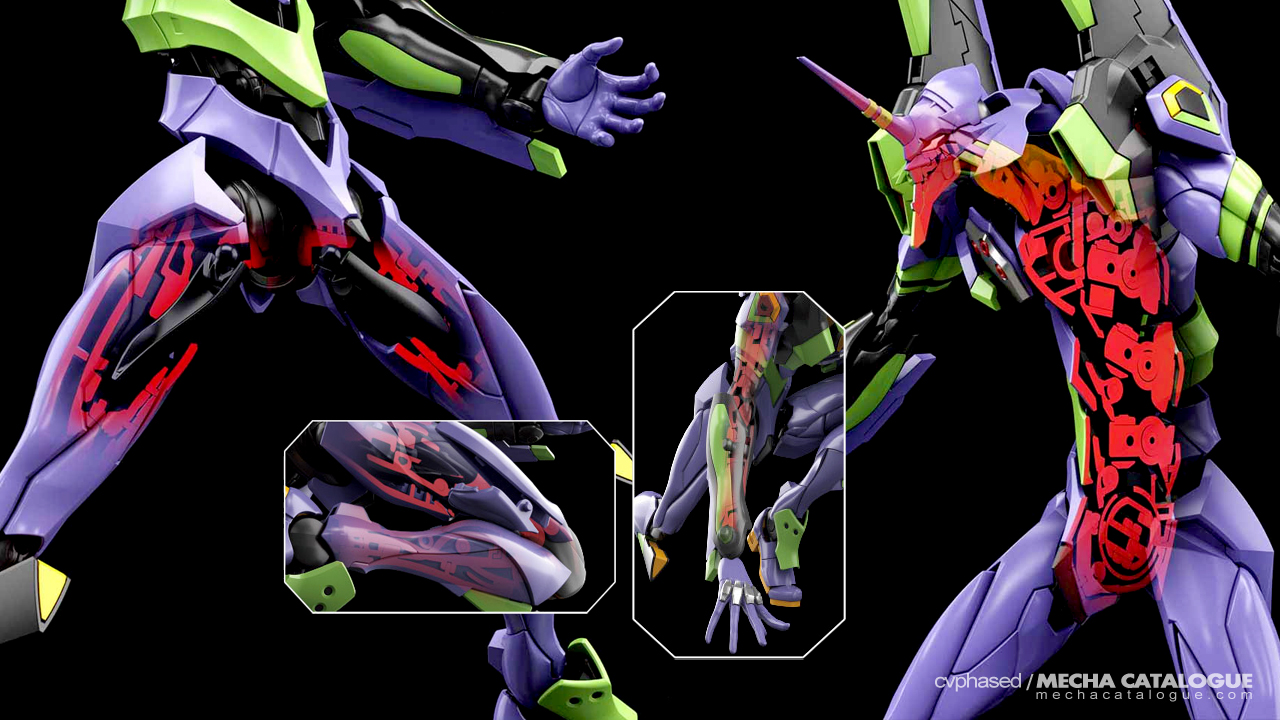 When the line started, each kit featured an "Advanced MS Joint" runner, featuring complex molding technology allowing for pre-assembled components. Over time, this feature became less prominent but this is something that an Evangelion kit could fully utilize. That said, I still don’t know how these cut-away images would translate to actual plastic parts. 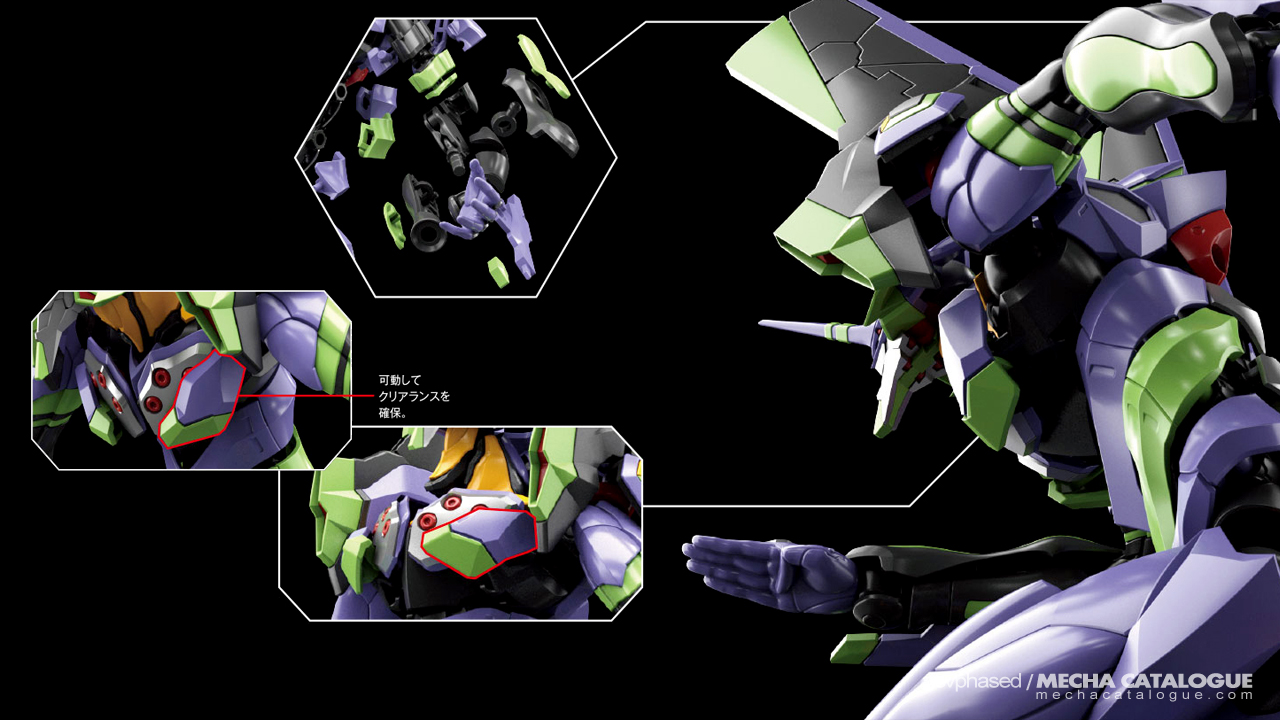 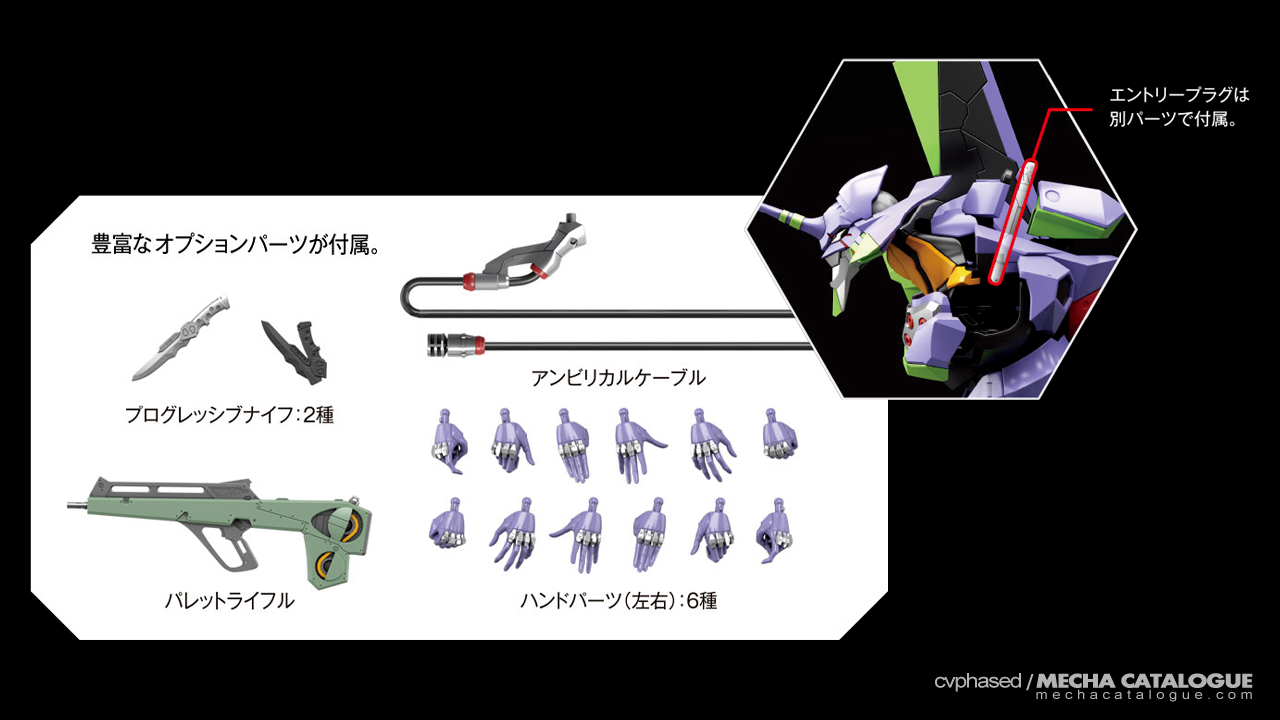 Evangelion Unit-01 comes with its basic set of accessories, including multiple replacement hands/manipulators, Pallet Rifle, Progressive Knife in both stored and deployed versions, umbilical cable, and the Entry Plug that can actually be inserted at the back of the Evangelion.

The kit will be available in two sets. First is the standard release which will include everything mentioned thus far. 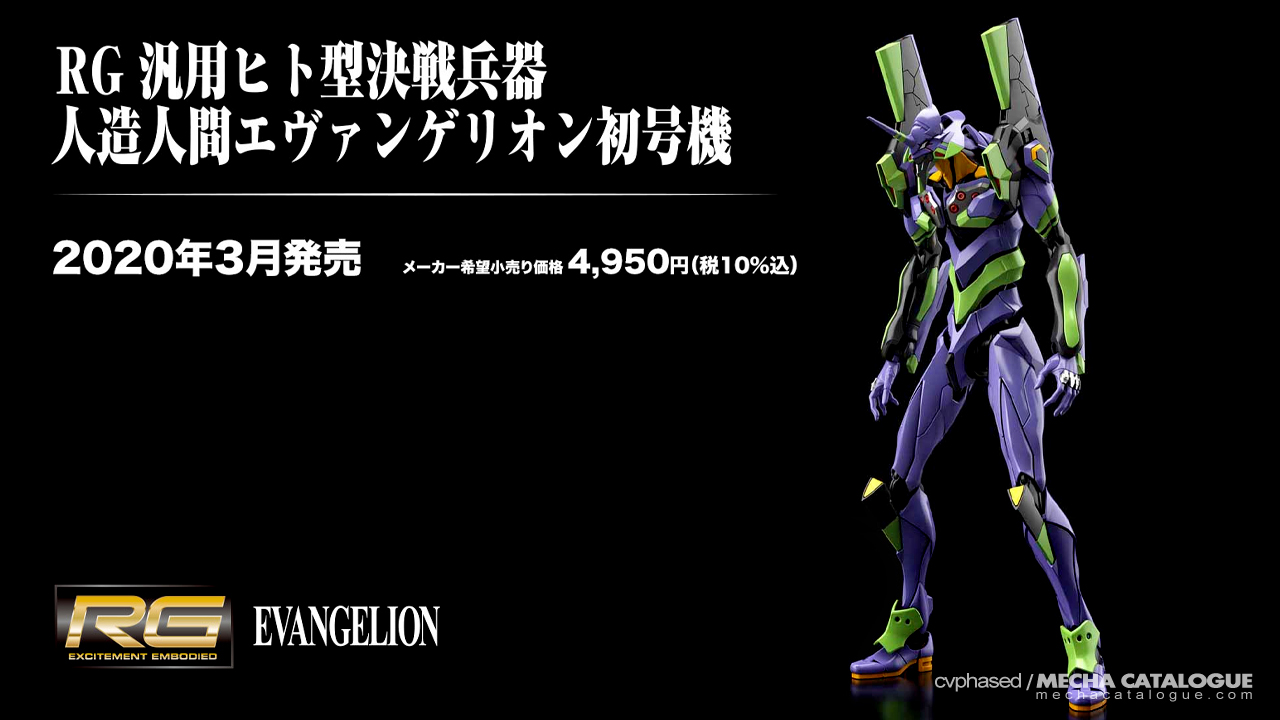 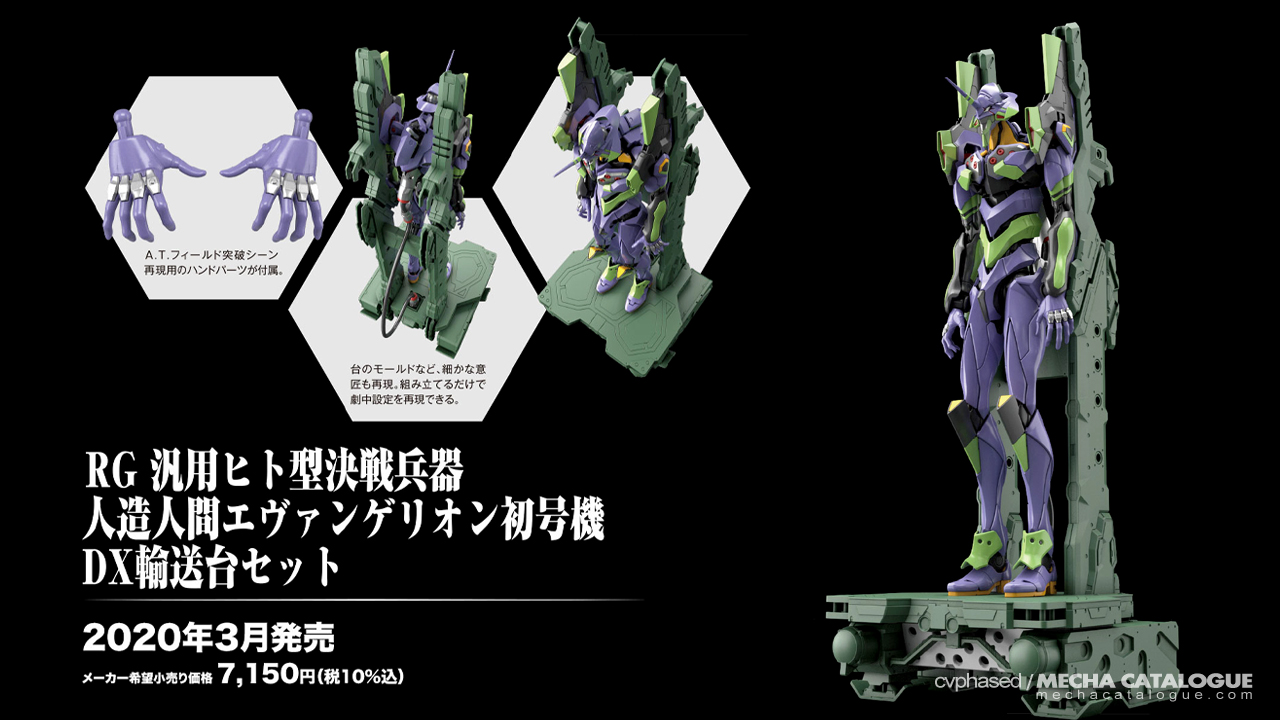 Then there’s the DX set which will come with additional parts to build the transport platform seen in the movies, as well as AT Field effect parts and hand parts breaking the AT Field.