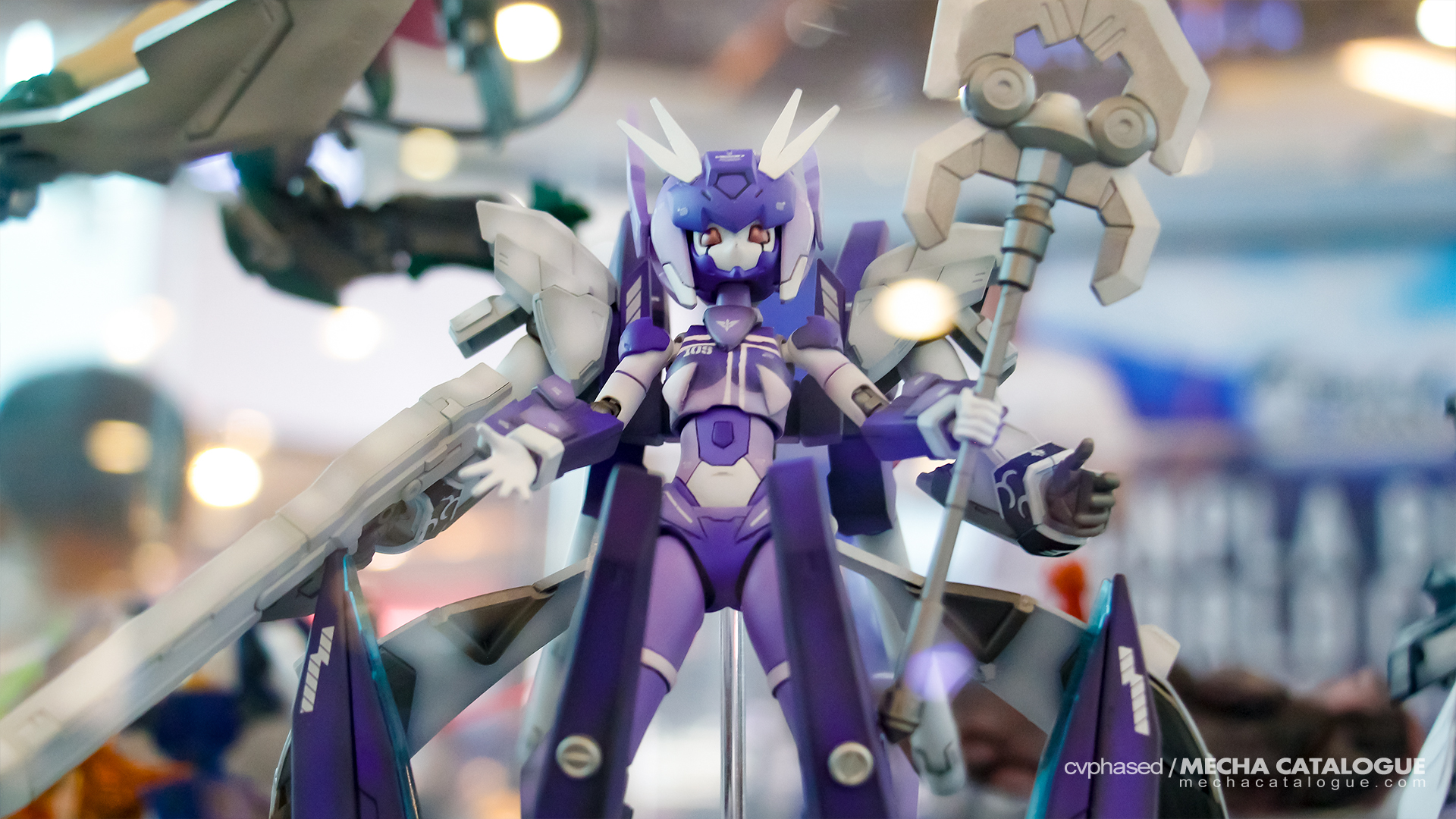 It’s that time of the year again, where Gunpla builders share their best works and compete to represent the country, in the Gunpla Builders World Cup 2019: Philippines Qualifiers. The competition has been going for several years now though this is the first time that I got to check out the entries, as well as other things you can do there, but more on that later. For now, here are some snaps I took from the event. 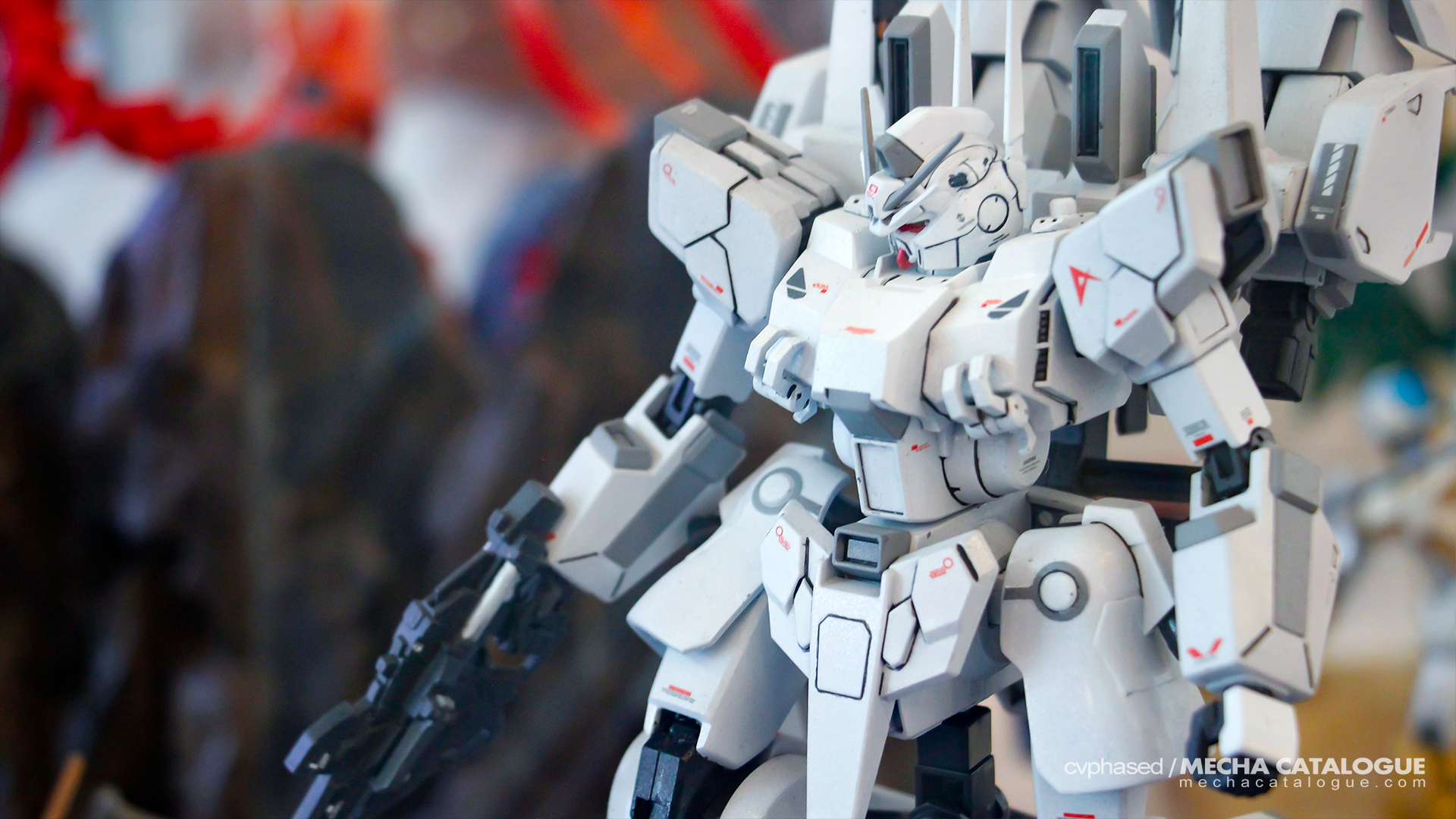 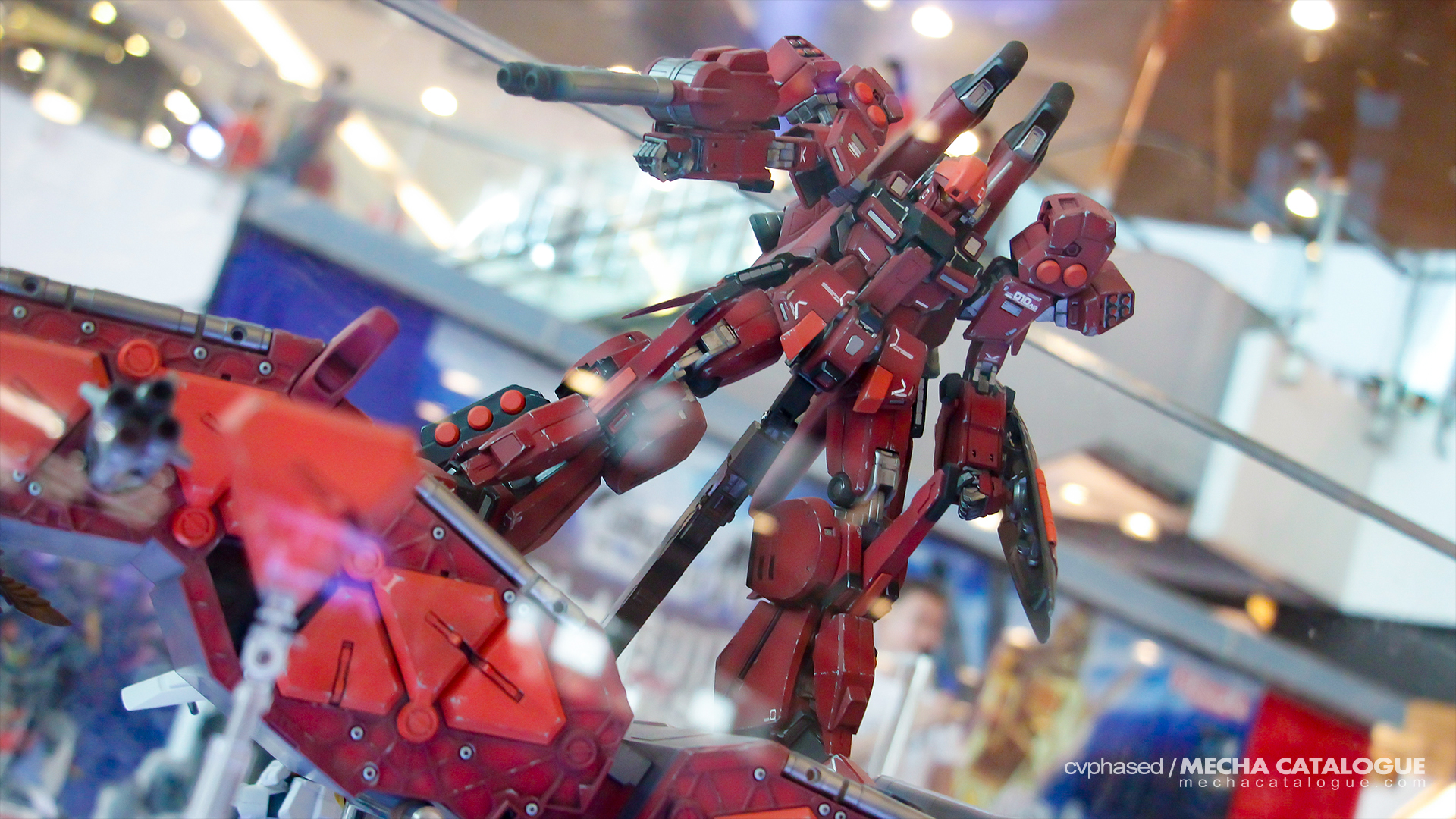 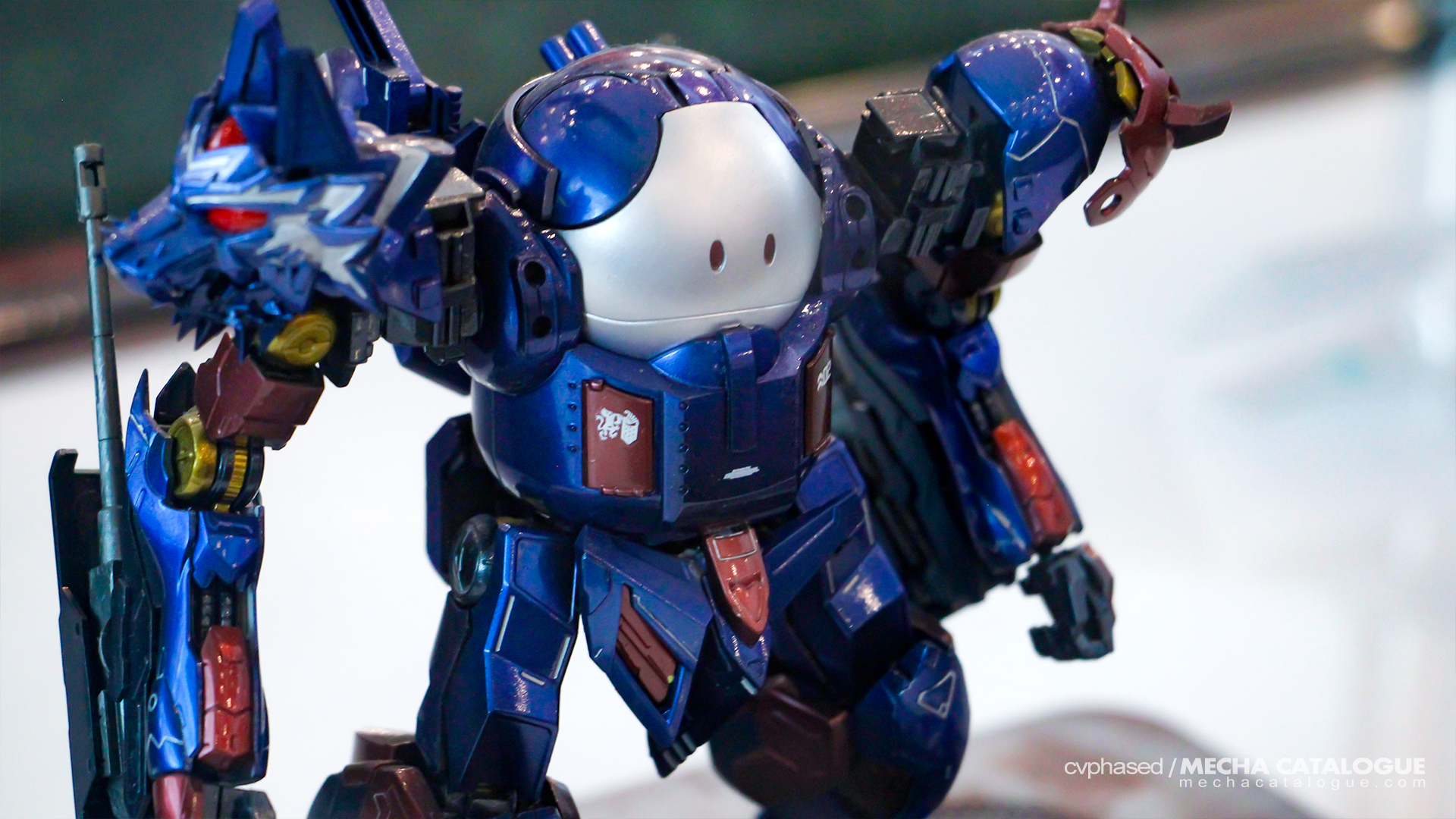 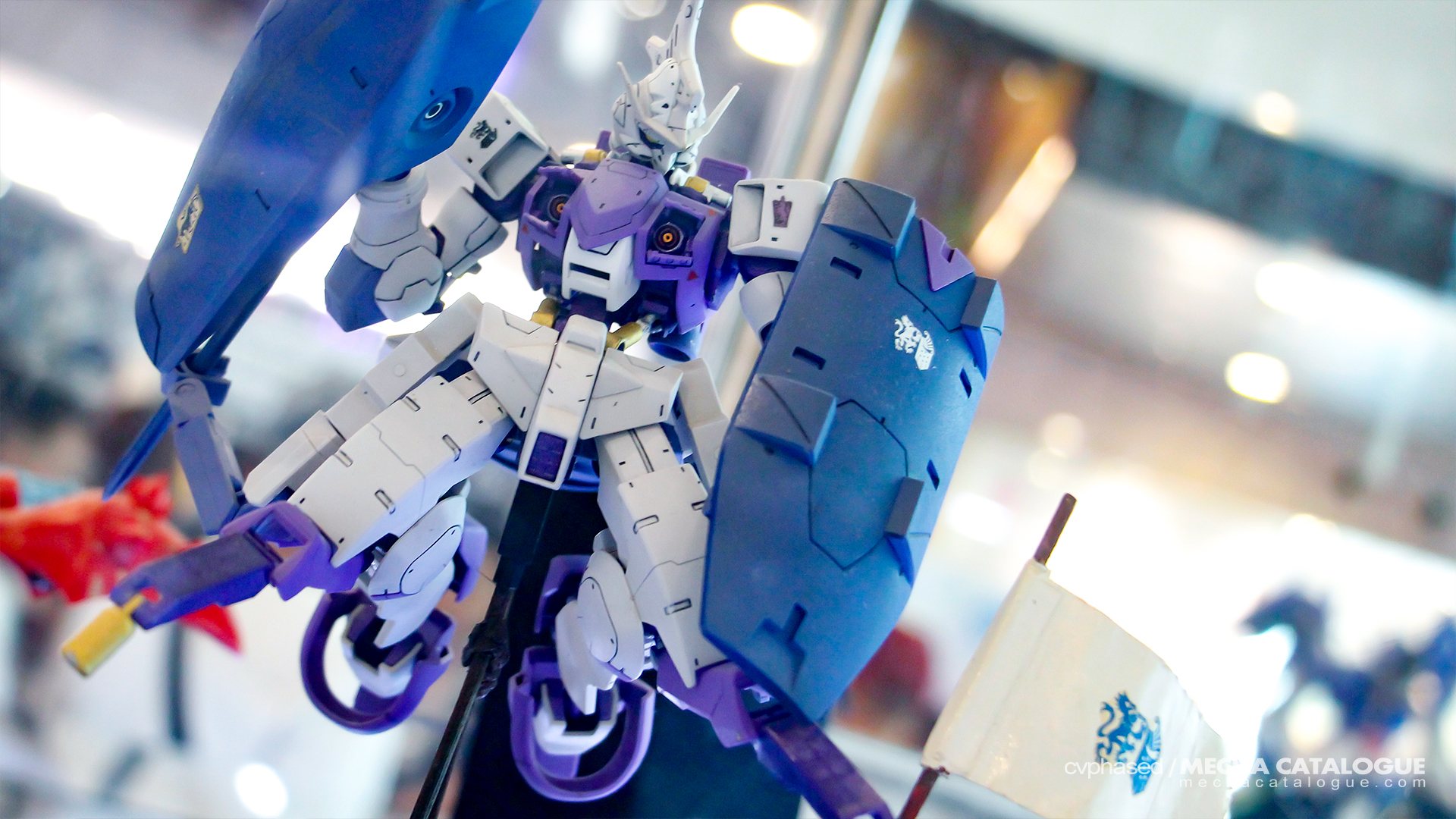 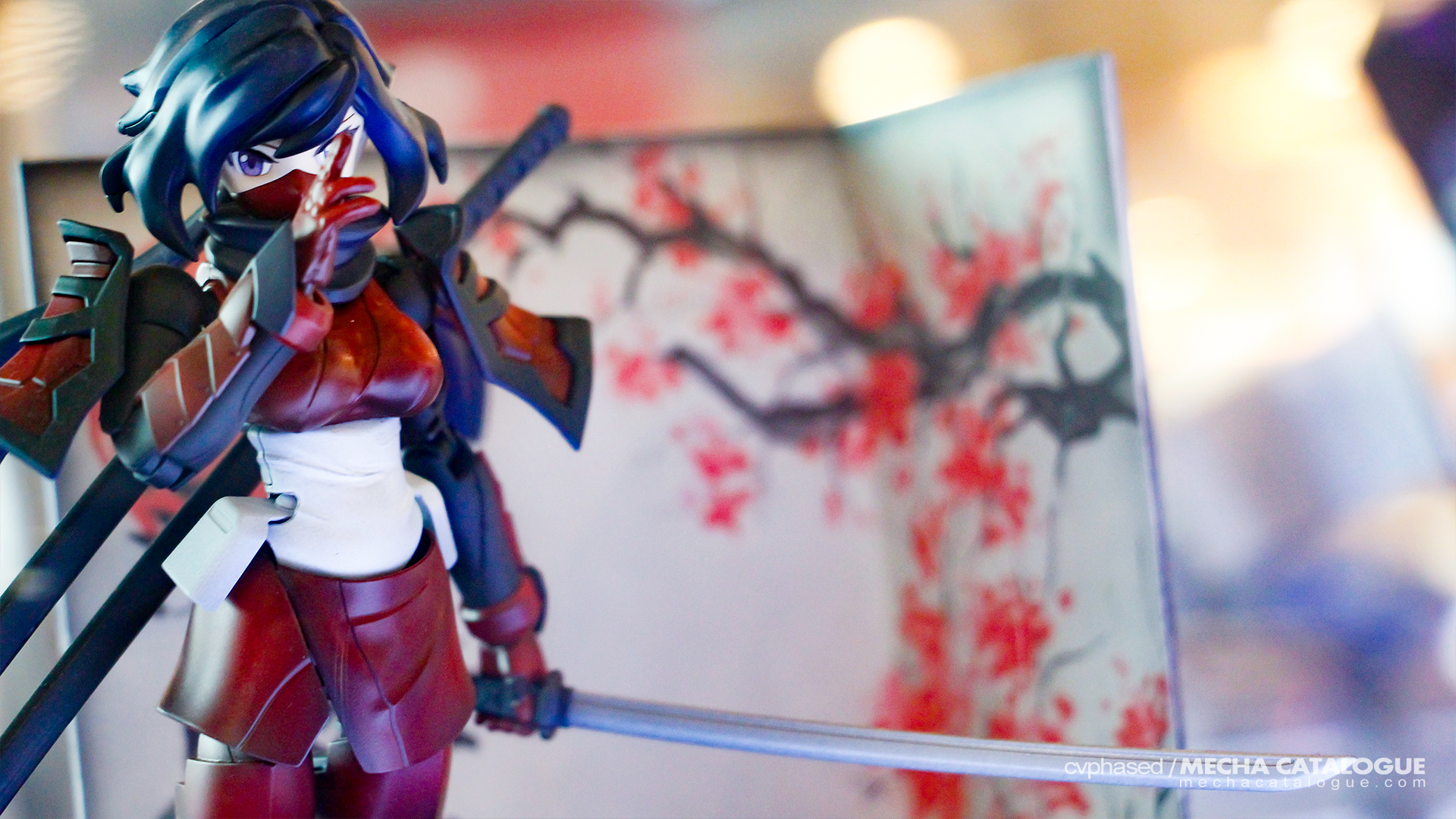 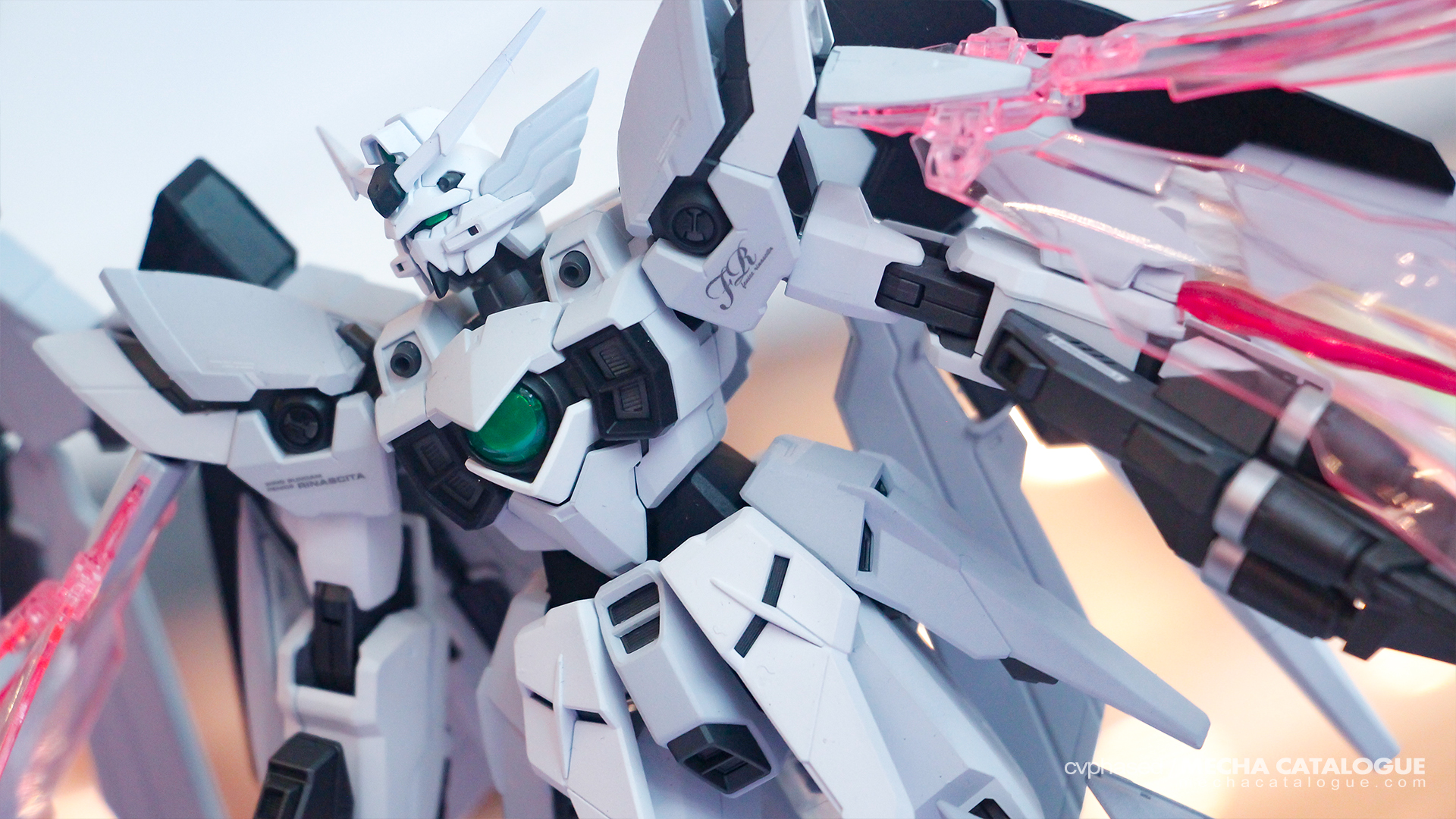 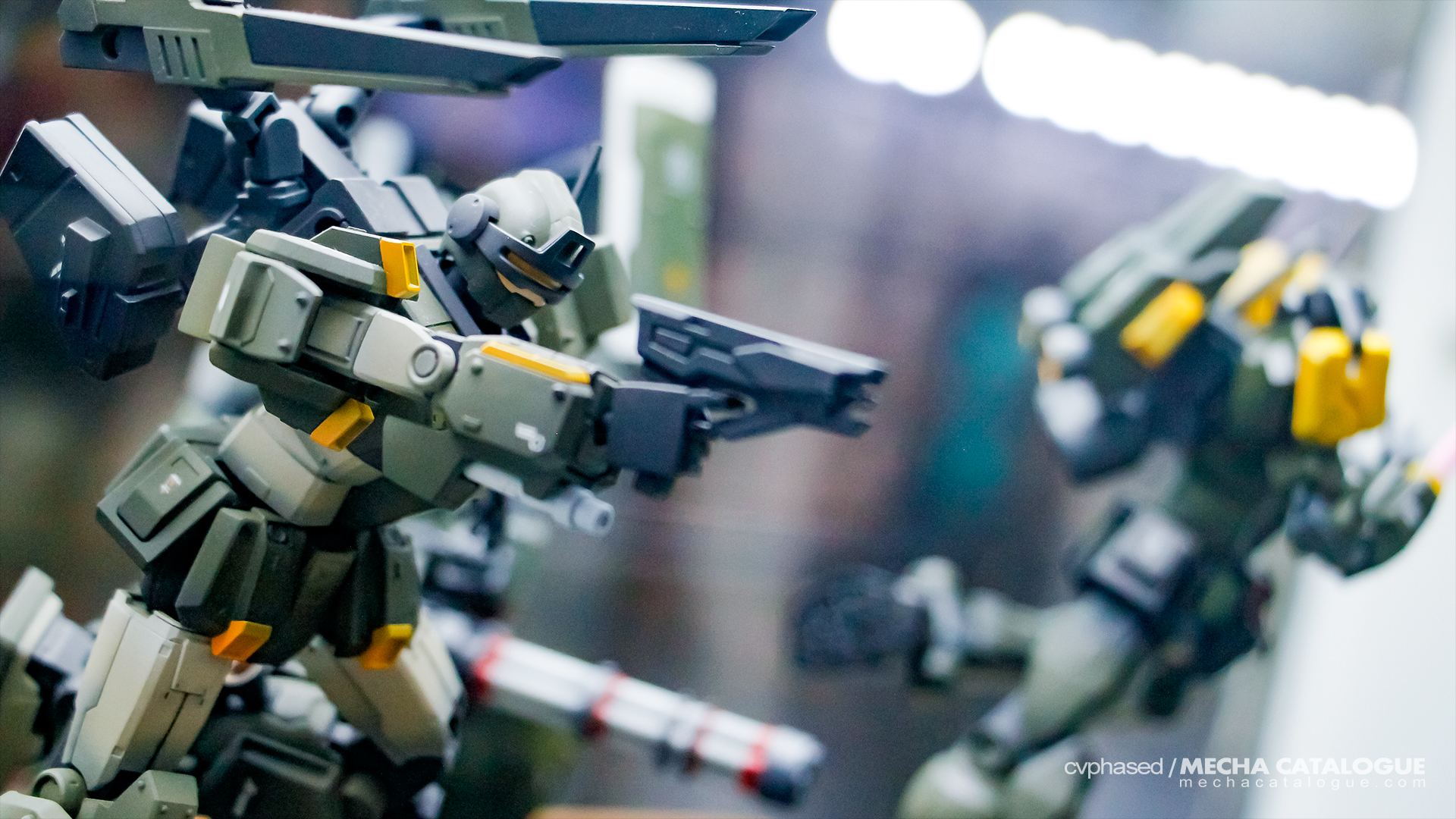 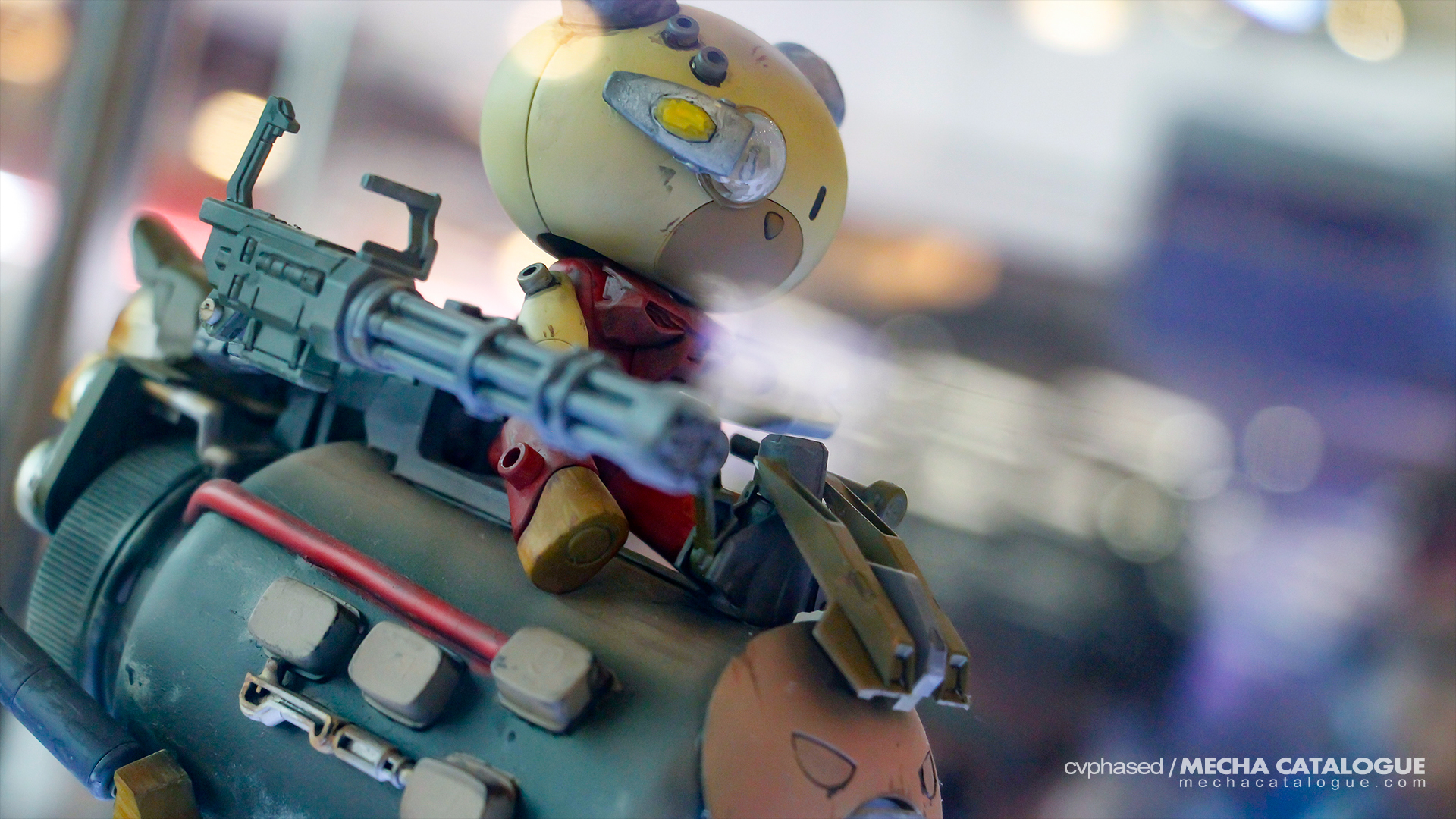 As for that other thing you can do, yesterday was the scheduled meet and greet session with Katsumi Kawaguchi, the real person who inspired the Meijin Kawaguchi character in Gundam Build Fighters/Try. I also took advantage of the event and got myself a copy of the Real Grade Nu Gundam. 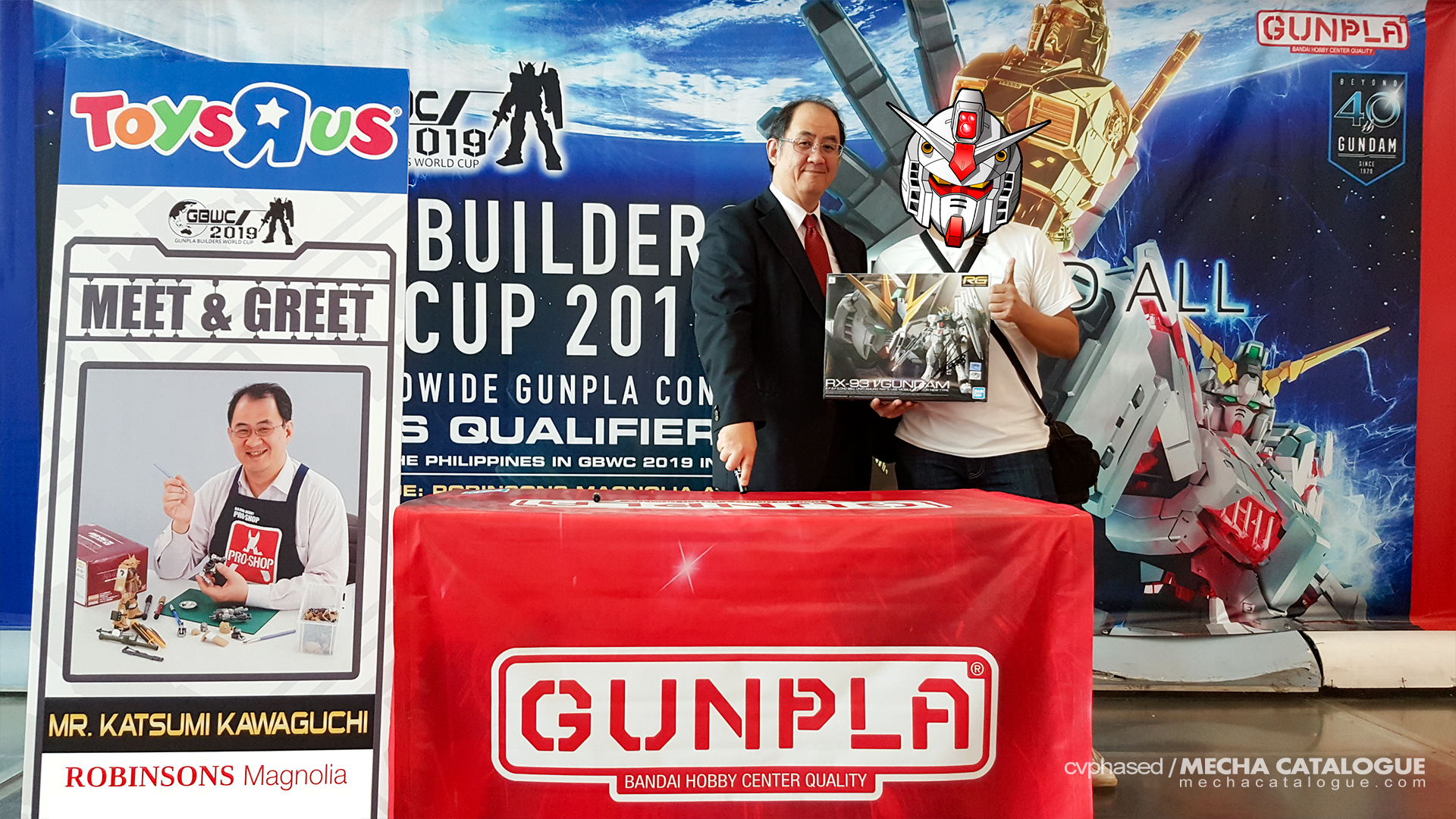 While I don’t think I’ll be joining any competition with my basic-at-best modeling skills, but it’s good to know that our country has talent who can produce plastic masterpieces such as these.