This year’s All Japan Model & Hobby Show is almost over but that doesn’t mean I can’t give my unsolicited thoughts on the stuff that’s on the show floor. For this one, I’ll be covering the stuff I found interesting from Bandai Spirits, both on the hobby and collector divisions. By the way, I’m not including the HG Gundam G40 (Industrial Design) kit as it’s already the topic of a previous post. 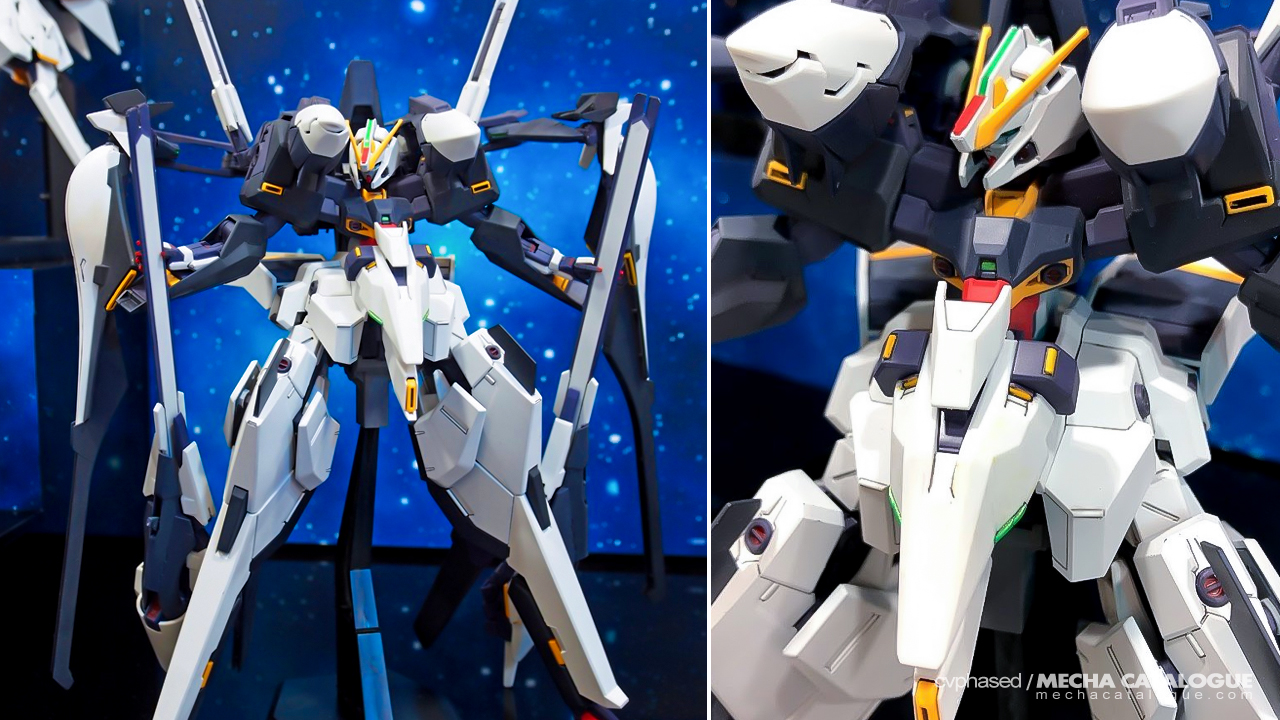 A month ago, Bandai Spirits announced the HGUC Gundam TR-6 [Haze’n-thley II] and I really didn’t feel the need to get it, especially after teasing that they’ll eventually release the HGUC Gundam TR-6 [Haze’n-thley II Rah] in the colors that I prefer. So here’s a colored prototype of the kit which is essentially the Haze’n-thley II with the Hrududu II support unit. And on that note, I should really finish that guide to building all these HGUC Advance of Zeta combinations. 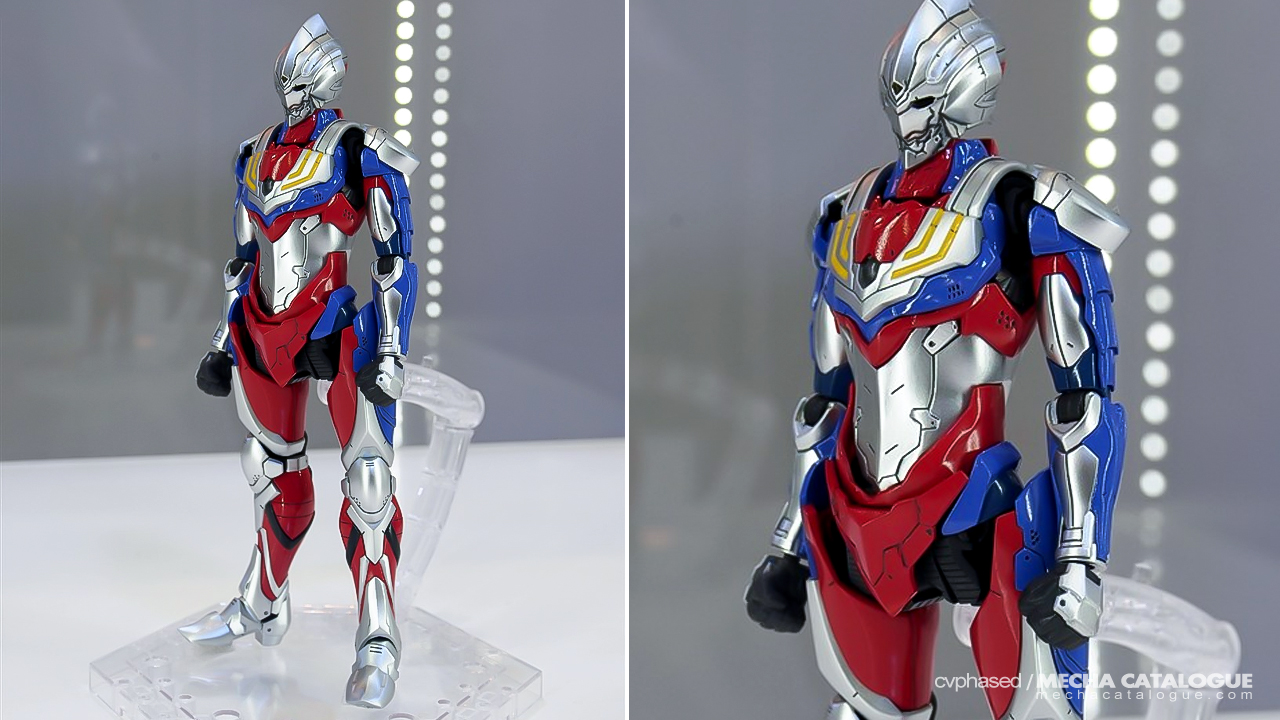 Another kit that was teased previously as part of the "New ULTRAMAN SUIT Project" is the Figure-rise Standard ULTRAMAN SUIT TIGA. The initial illustration suggests that this will just be a simple retool of the earlier ULTRAMAN SUIT kit though closer inspection suggests more. I previously mentioned that I’m jumping ship to the Figure-rise Standard camp as far as these ULTRAMAN suits are concerned and this one looks to be a good starting point. Though I’ve also seen in reviews that these kits needed some work to look show accurate, let’s see. 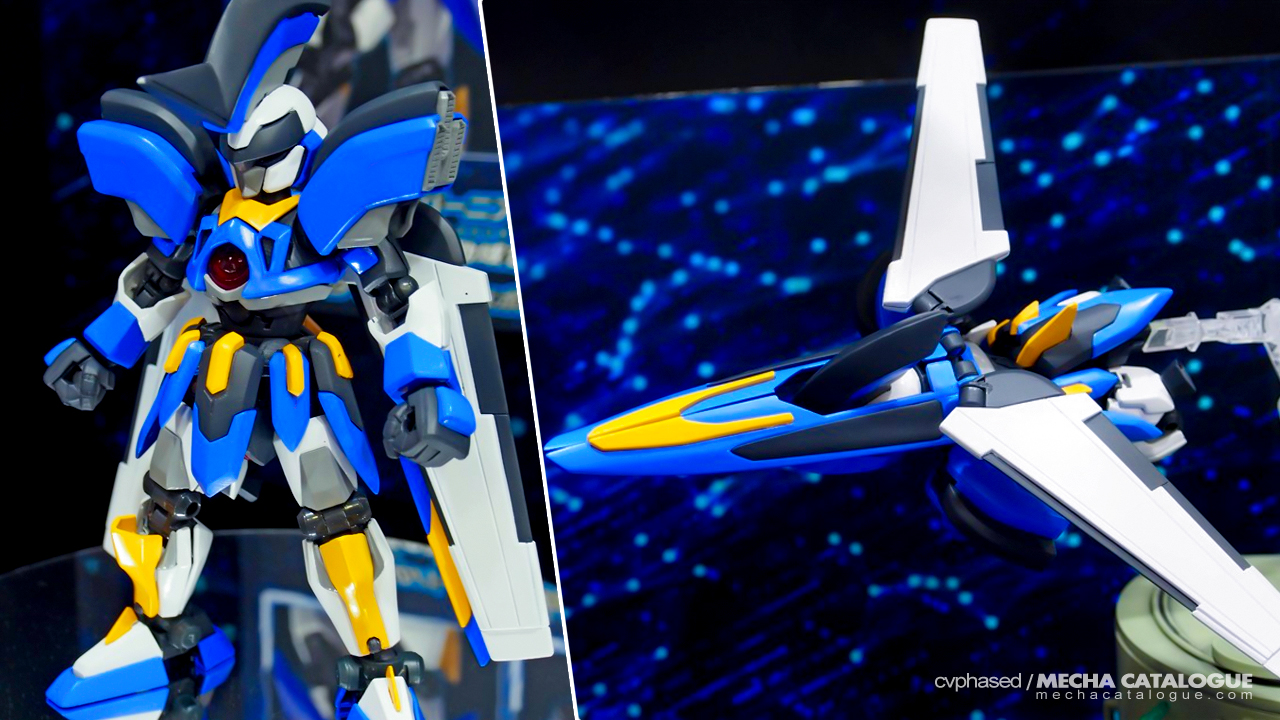 Here’s something interesting. I know that they have been rebroadcasting the Danball Senki series and been reissuing the model kits of the LBX models. But to actually produce a new kit from a line that saw its last release 5 years ago? That’s something. For those unfamiliar, Danball Senki kits are akin to most High Grade kits if we’re talking Gunpla. The Hyper Function line takes that one step further and introduces a Skeletal Frame much like in the series, as well as color accuracy like those in Real Grade kits. And so we are getting the Hyper Function LBX Odin, the successor unit of LBX Achilles. One thing to note about this guy is it’s flight mode transformation, which is very similar to how Gundams usually transform — i.e. lying face first and legs bent forward. Let’s see if being a Hyper Function kit would make the transformation better.

What you saw in my previous post is essentially what’s displayed on the show floor. However, what’s new is this video that Bandai Spirits released to better explain what this collaboration is all about — albeit in Japanese. That said, there is one blurb that caught my attention. They are saying that we are getting a Master Grade-class High Grade for this collaboration, which is interesting as there are a lot of recent High Grade with great color separation, like those seen in earlier Master Grades. I’m still iffy on the whole transformation gimmick but like the previous kits in this list, let’s see.