This is just me rambling about the 1998 kit HG W-Gundam Zero Custom, or Wing Gundam Zero EW as it’s known today, which is getting a reissue thanks to the HGAC Gundam Sandrock kit that recently came out. 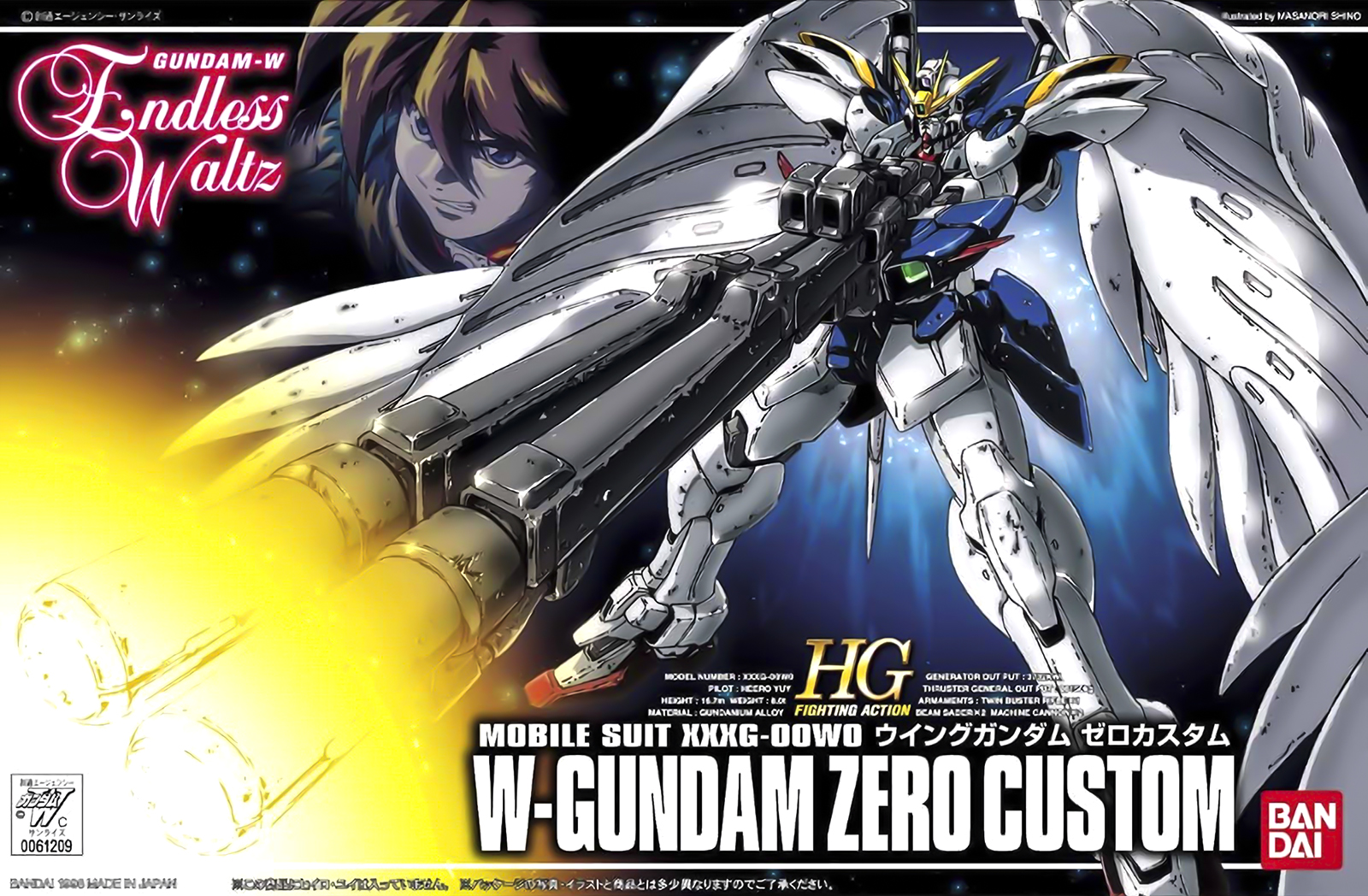 I started building Gunpla back in 1999 and, thanks to my limited exposure and budget, most of the kits I got were the cheap 1/144 scale collection series from Gundam Wing, G Gundam, Gundam X, and to an extent, Turn-A Gundam. Different designs aside, these kits were essentially the same as far as general assembly and engineering is concerned. That’s why when I saw these "High Grade" kits in 1/144 scale and fancier packaging, they got me quite interested.

At that time, the internet isn’t the omnipresent technological influence that it is today so getting info about these kits weren’t easy, much like watching the OVA these came from. Along with most people, I initially thought this is yet another upgrade of the Wing Gundam Zero from the TV series, especially with the totally different design. After having watched Endless Waltz, I eventually found out that this is meant to represent the same mobile suit from the series.

The same is true for all the 5 Gundams from the series, all of which are given shortened and, to be honest, more awesome names: 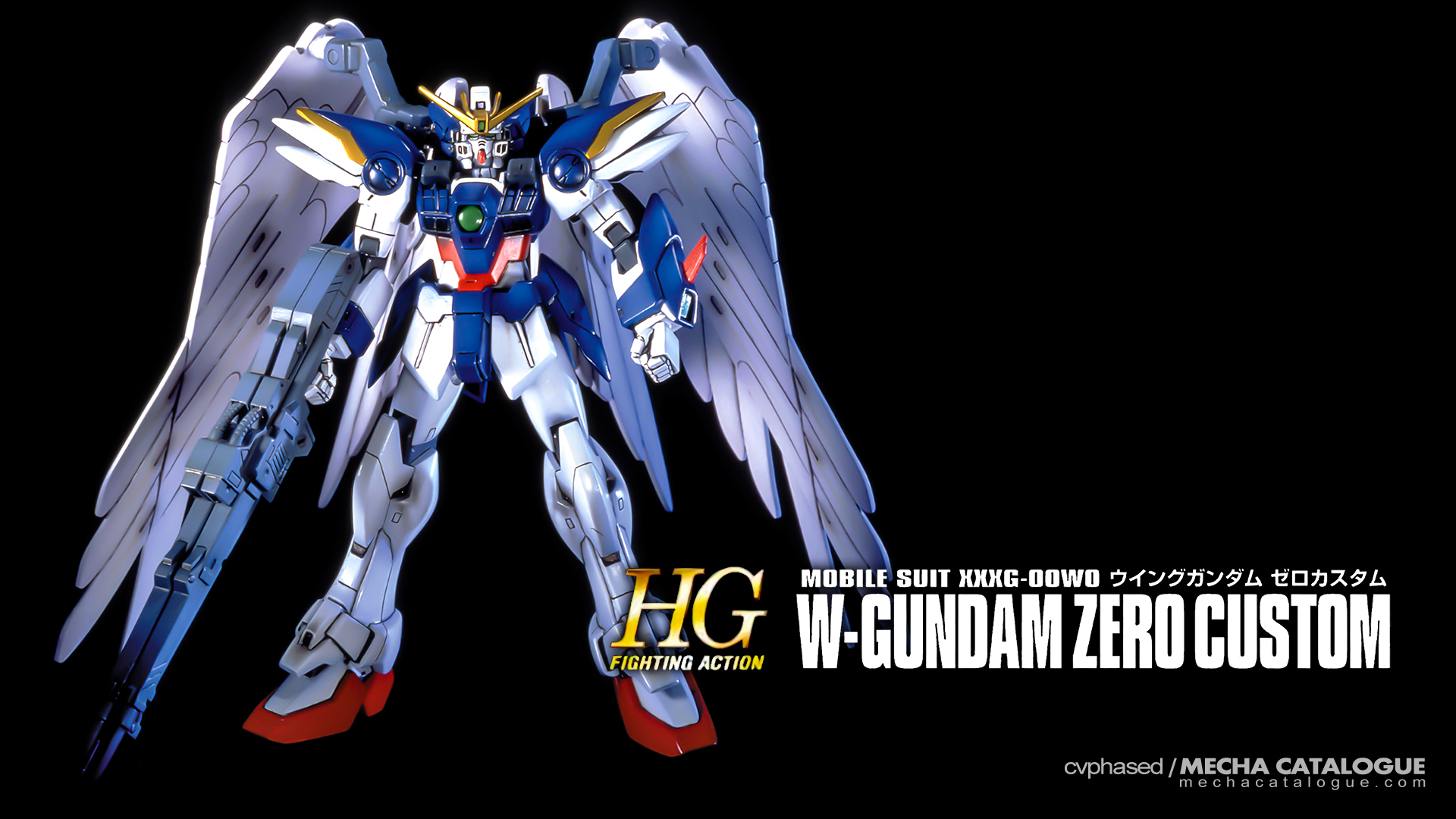 As for these kits, they are a far cry from the High Grades we’re used to despite having the moniker. Even those from the early High Grade Universal Century releases or that one High Grade G-Saviour kit — which I personally consider as the progenitor of modern High Grades. The "High Grade Fighting Action" banner just comes from being able to replicate iconic poses though additional parts. For this guy, it includes an extra torso unit molded in special angles to replicate that signature Wing Zero pose in Endless Waltz. Other than that, this kit has all the nuances of an old kit from the Gundam Wing 1/144 scale collection.

Fast forward to 2019 and I apparently have a copy of this kit, still unbuilt and inside the box. I also have the Real Grade, built and is the best representation of this design in 1/144 scale to date. I’m thinking of just keeping this guy in the box, though part of me is also curious if I can make the best out of this old kit. This reminds me, I also have the old Gundam Wing Dual Story: G-UNIT High Grades and they are essentially the same banana. So I guess… let’s see?