Around 10 years ago, Bandai/Bandai Spirits released a retail kit of the HGUC Full Armor Gundam 7th which appeared in the PlayStation 3 game Mobile Suit Gundam: Battlefield Record 0081, also released in the same year. Personally, I thought that this would finally pave the way for the other units in the so-called RX-78 Gundam Series. Unfortunately it didn’t and it took them 10 years to finally revisit this mobile suit lineage with this Premium Bandai exclusive. 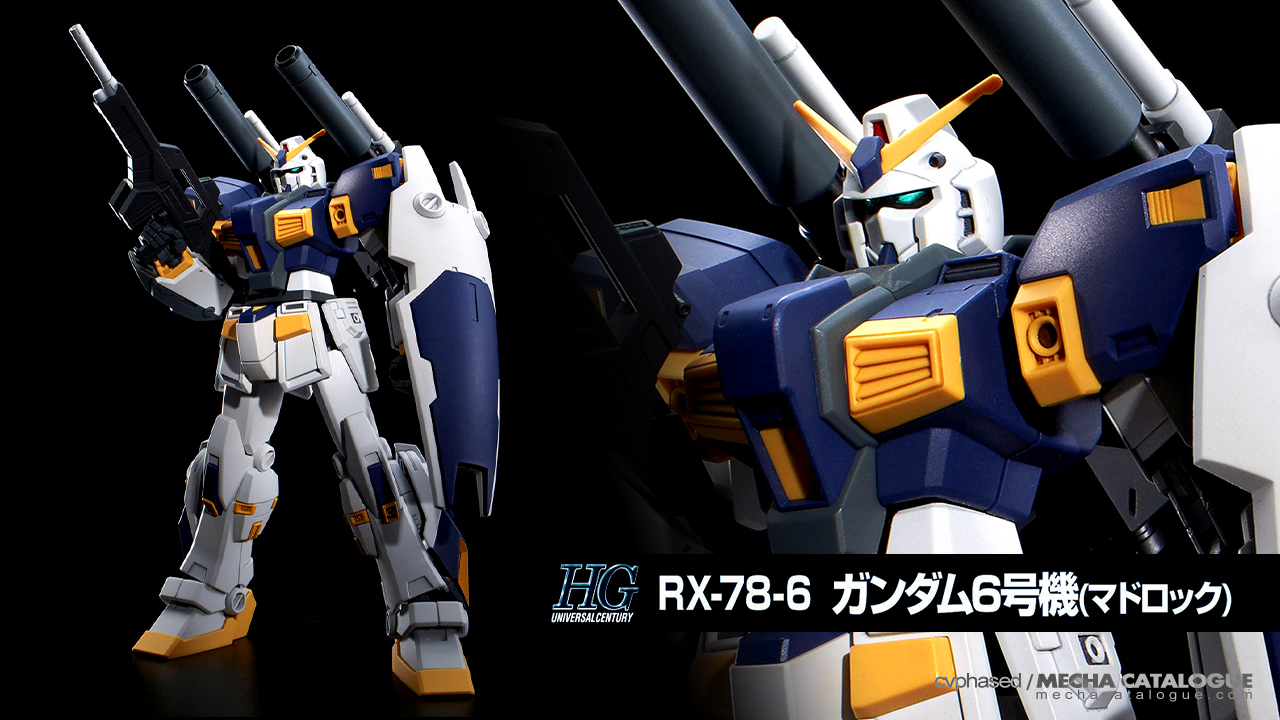 We are finally getting the freaking HGUC RX-78-6 Gundam Unit 6 (Mudrock)! We were always getting the Gundam G-3 which is a quick recolor that is the RX-78-2 Gundam, as well as Master Grades of Gundam G04 and G05 — leaving the Mudrock with no official Gunpla, until today. This mobile suit appears in the game Mobile Suit Gundam 0079: Zeonic Front and was designed primarily for sustained firepower in combat. 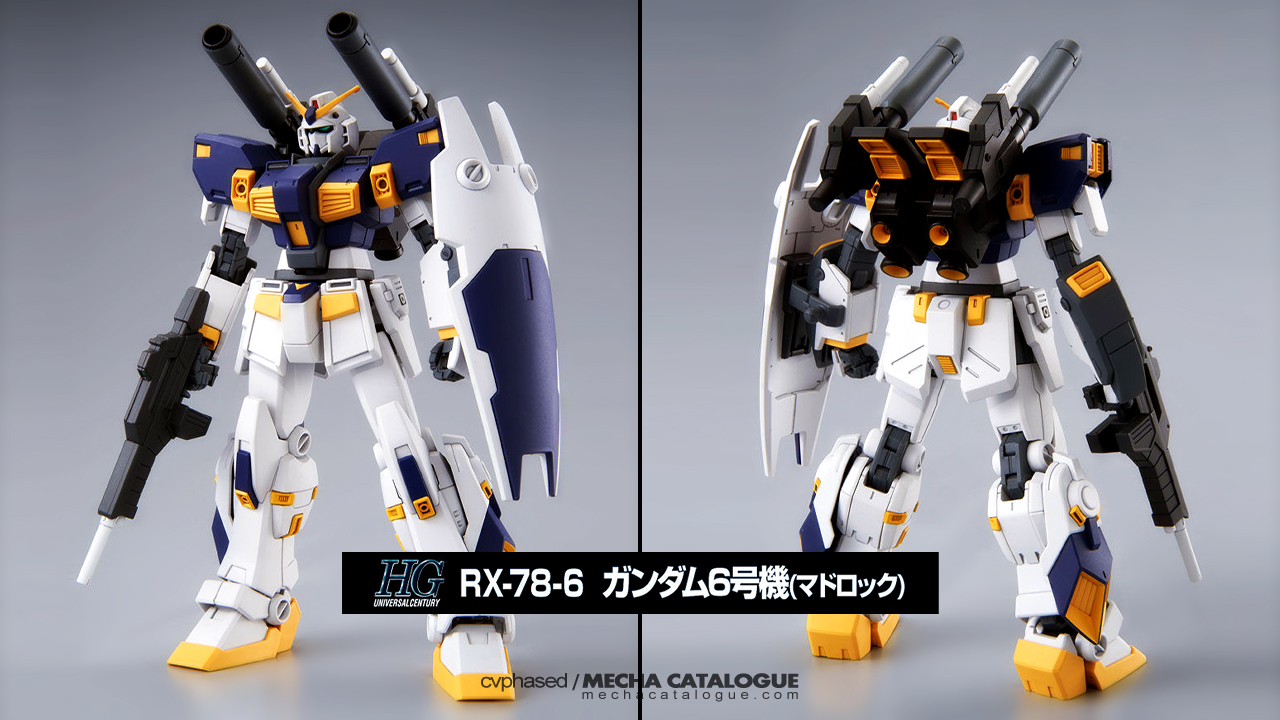 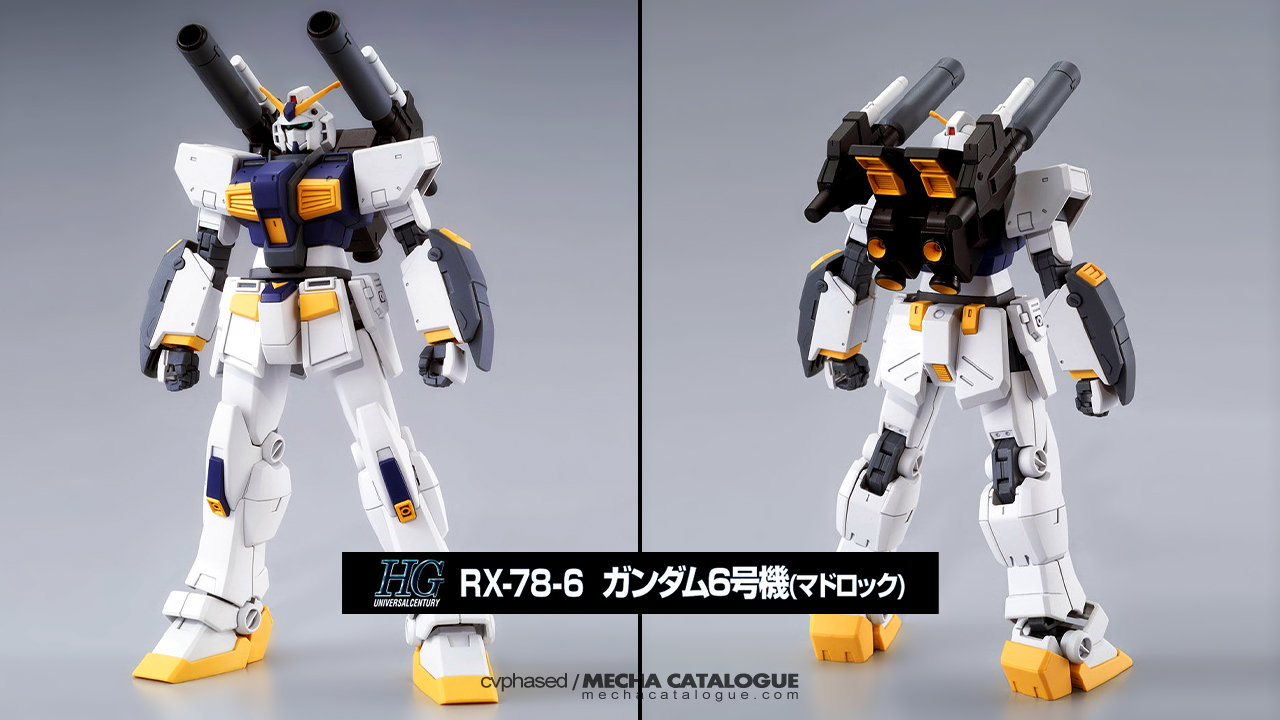 The kit be built and interchanged between its incomplete and complete forms, with replacement parts for the shoulder and leg armors. Personally I’m thinking of getting two just to save myself from parts swapping. It also has the modern engineering of recent High Grades, including unique joint assemblies. The Mudrock has with forearms that look best with inward elbow bending, so the elbow joints feature rotation to allow normal forward bending while maintaining that forearm design.

Between this and the Advance of Zeta craziness, it is unfortunate that Bandai Spirits decided to release them as Premium Bandai exclusives. Will still get this kit regardless but yeah, same sentiment.