More CG images of the Mini Action Series Daltanious set has been released. And just I was getting more excited, information dropped that this is going to be an event exclusive? But more on that later. 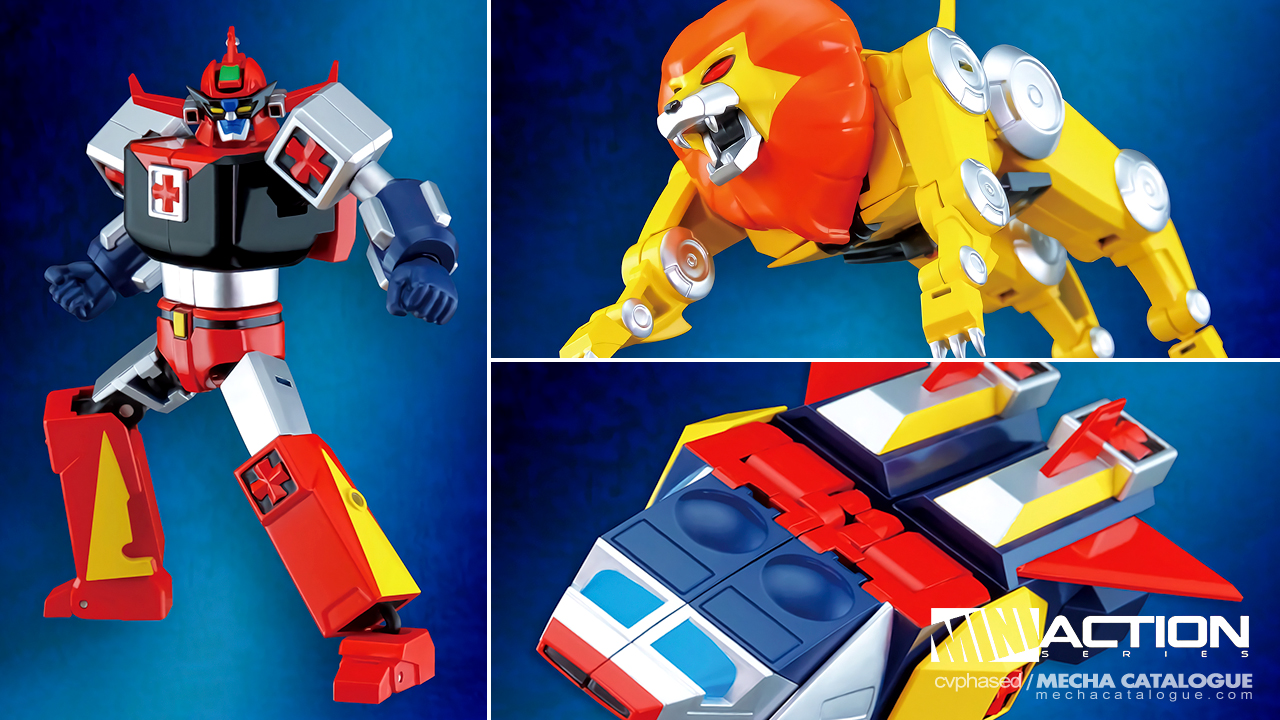 These are the three machines that make up Daltanious — the humanoid robot Altaus, the spaceship-esque craft Gunper, and the mechanical lion Beralios. I previously included a clip of its combination sequence which obviously has some anime magic to work. For the toy itself, it the combination might not be exact, but should be similar to the Soul of Chogokin version as demonstrated by our favorite Japanese toy reviewer wotafa/ヲタファ.

Unlike the Soul of Chogokin figure, the proportion of this Mini Action Series release appears to primarily consider the combined mode. The next image also reveals that it will include parts to replicate its signature Kaenken attack. 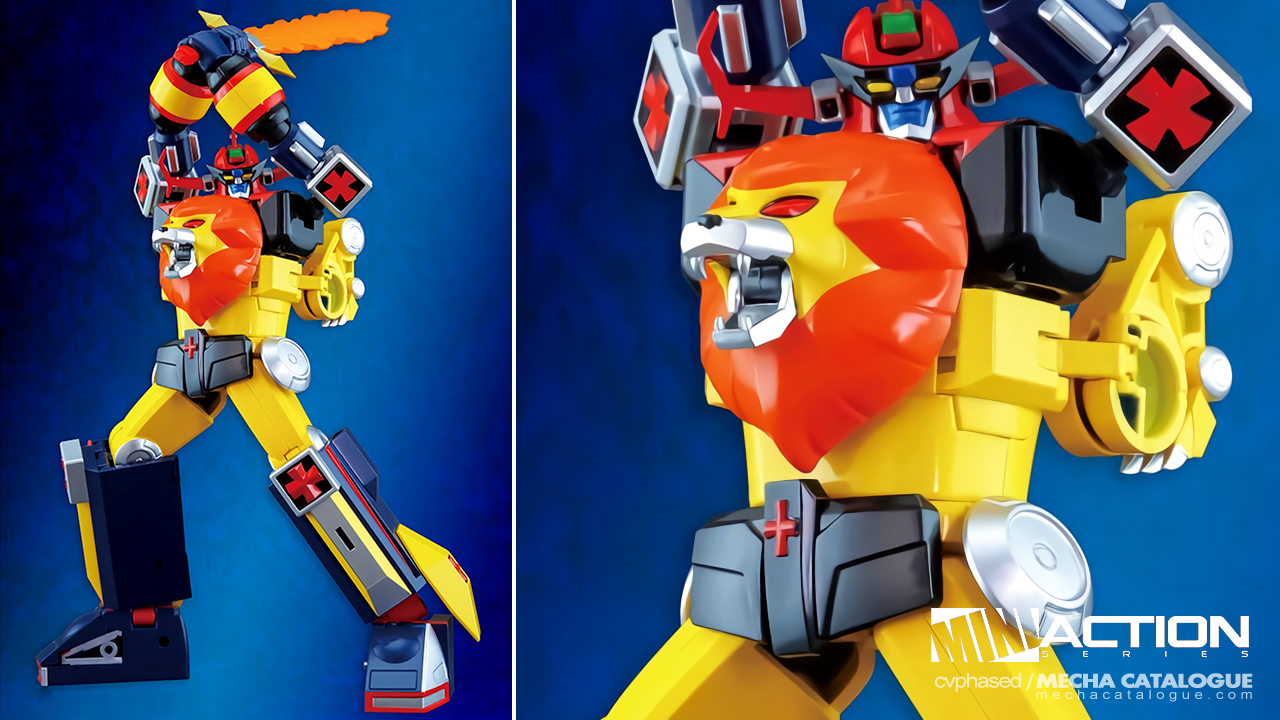 Now for that event-exclusive thing. Daltanious over here is supposedly available for reservations via ACGHK (Animation-Comic-Game Hong Kong) 2019 which is happening from July 26 to 30, 2019. Action Toys is going to set up a booth and take pre-orders for this guy, as well as Mini Action Deformed Daltanious. I am still hoping that they’ll eventually offer this guy to a wider market. But until they confirm such possibility, this will remain as an event exclusive item.