In the days leading to last weekend’s San Diego Comic-Con, Hasbro’s crowdfunding platform HasLab has revealed one of their most ambitious projects as of yet, trumping a couple of ones they did in the past. 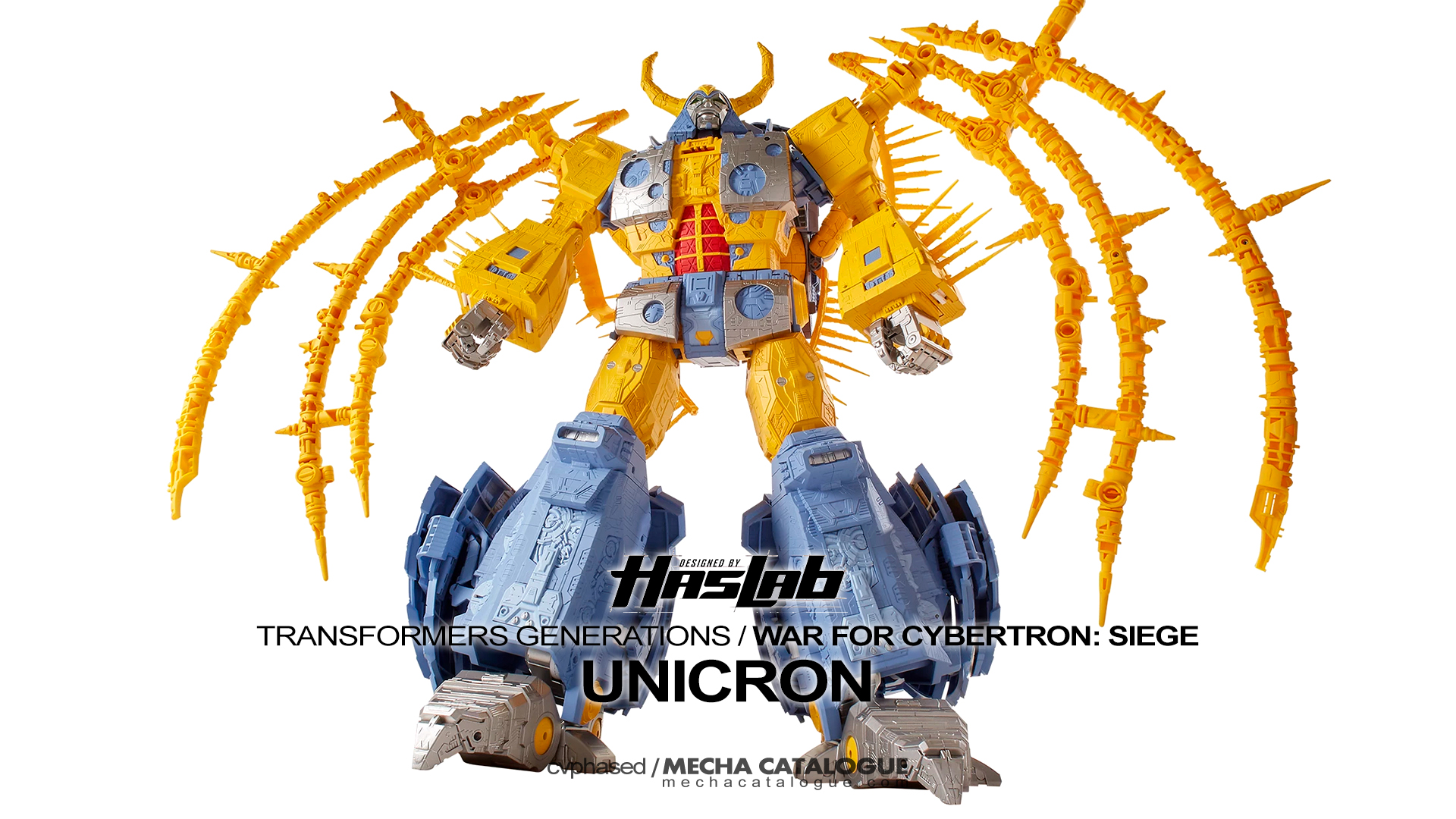 You’ve guessed it, this is a new Unicron figure as part of the Transformers Generations “War for Cybertron” line and would be released via Hasbro’s crowdfunding platform HasLab. Unicron would be towering over the current record-holder as the biggest Transformers figure — Titans Return Fortress Maximus. He is also a totally new mold and will not be a repaint/retool of the Armada Unicron figure like the 25th Anniversary and 30th Anniversary Platinum Edition versions. 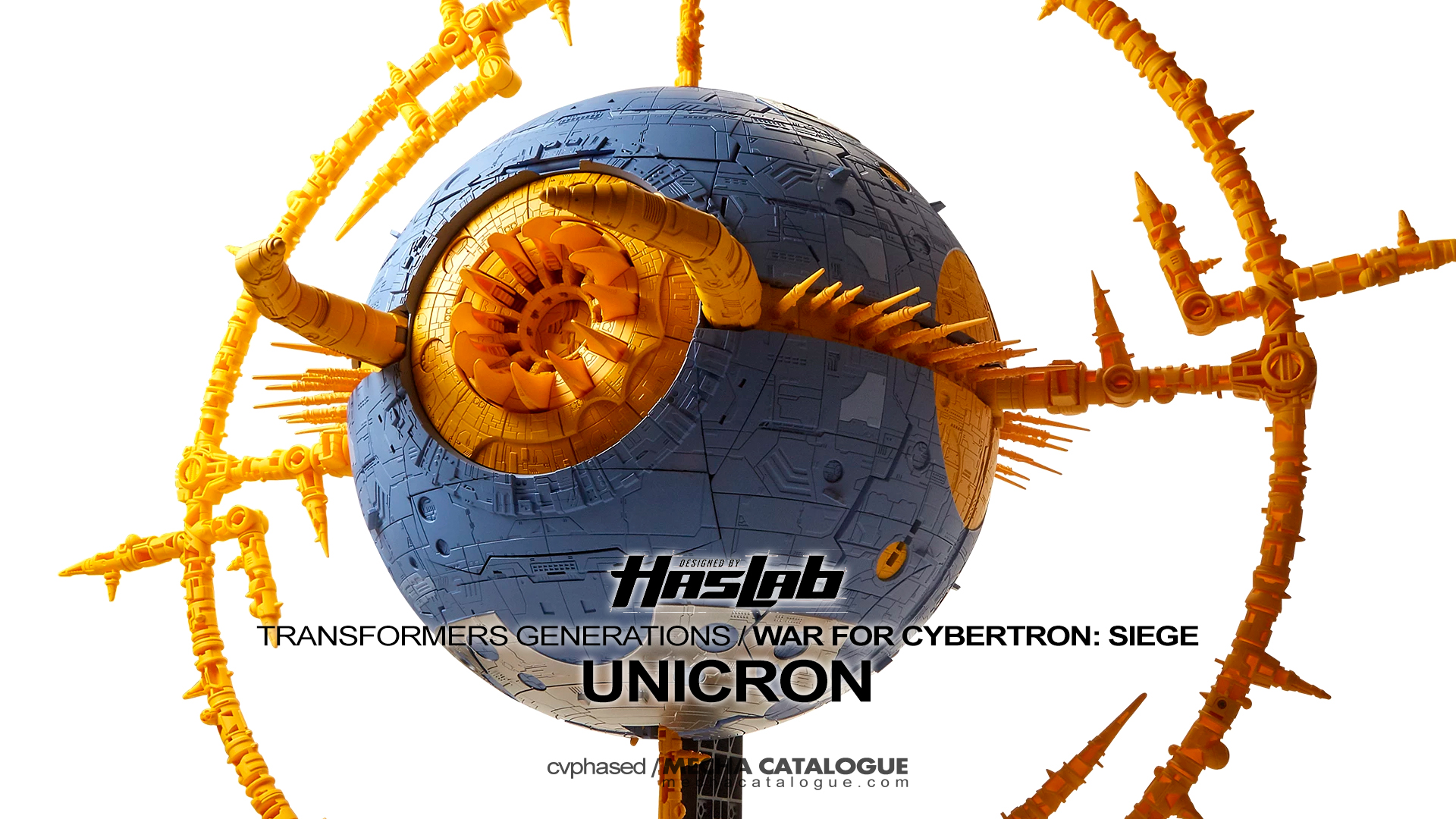 Unicron here sill be standing at massive 27-inches or 685.8 mm in robot mode while measuring over 30-inches or 762.8 mm to the rings in planet mode. He will then weigh 19 lbs. and will include a display stand to prop him in in both modes. 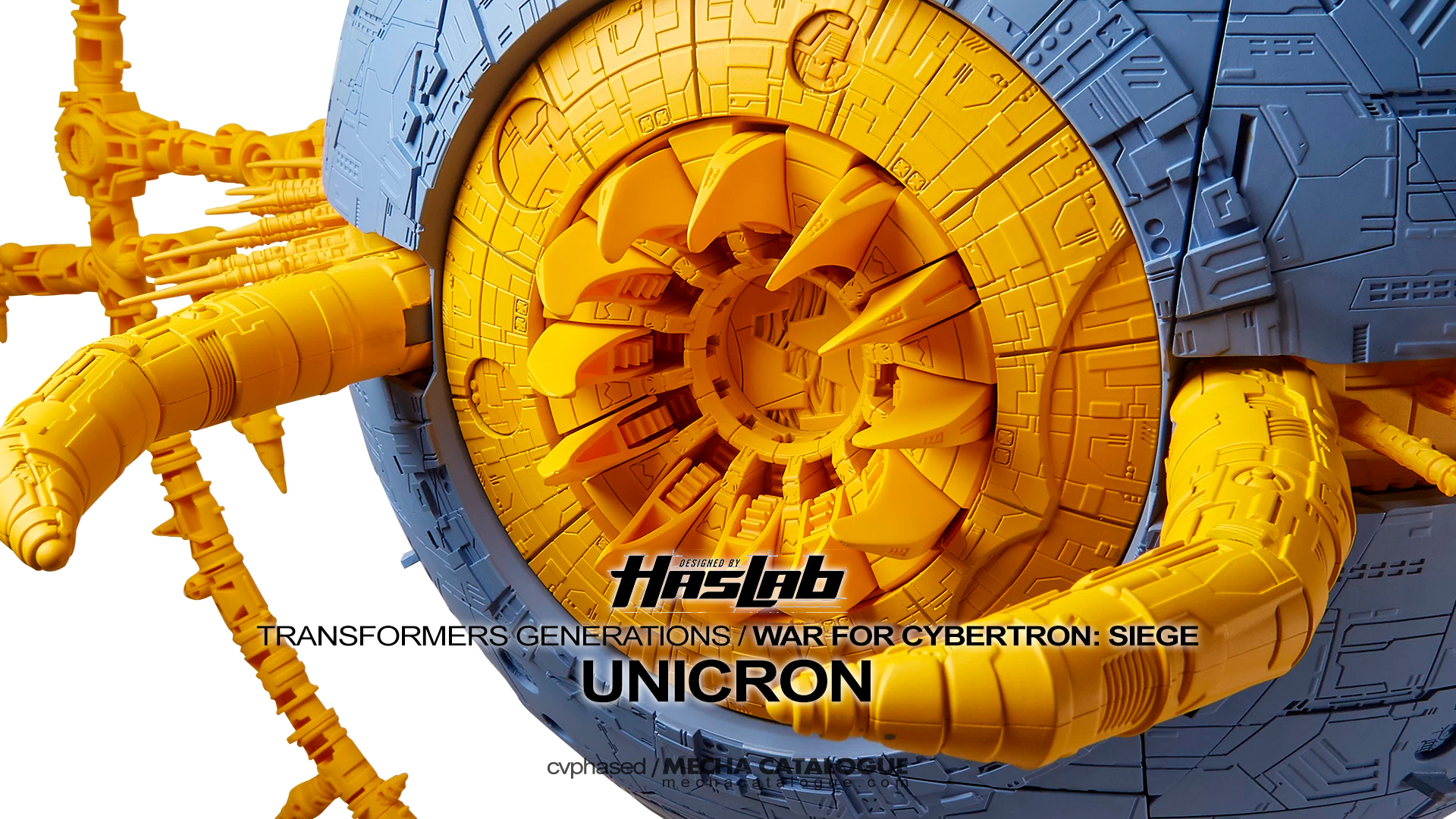 He is touted as the most accurate Unicron figure to represent his appearance in the 1986 Transformers: The Movie and will include several features seen in the film. This includes the central planet-devouring jaws which can be activated by turning around the surrounding panels. Despite the size, he is also quite poseable with 50 points of articulation though don’t expect this planet-eater to do high flyers or dynamic karate chops. 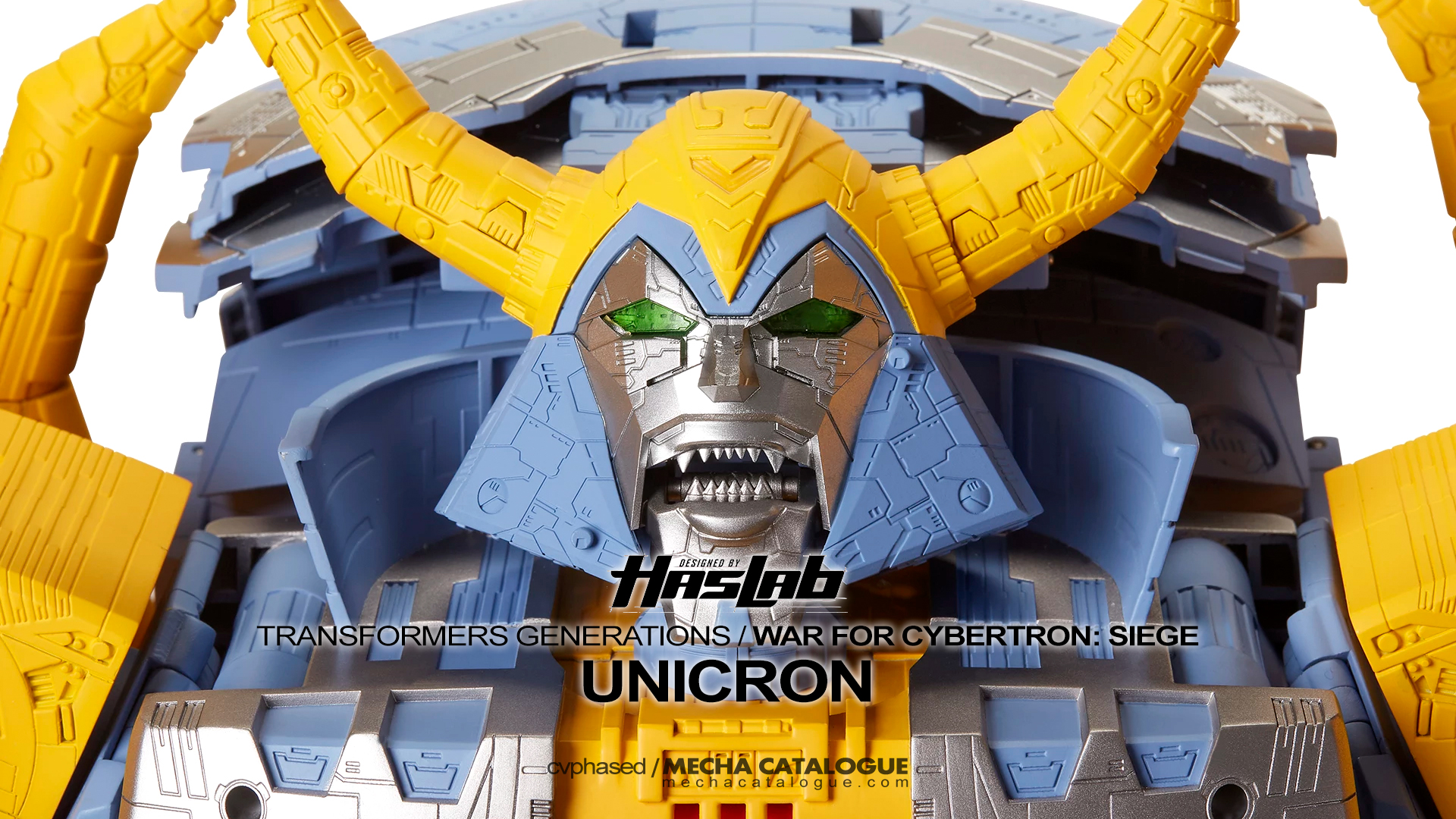 As awesome as this figure sounds in design, please remember that this is via HasLab and they are needing 8,000 backers for this guy to become a reality. And on that note, Unicron is far from being cheap, as you’ll be shelling out $574.99 to back him up. There are currently around 1,500 backers as of this post with 40 days remaining in the campaign — which ends at August 31, 2019 11:59 PM EST.

Alternatively, Takara Tomy will also release this figure as a Takara Tomy Mall exclusive though details on that listing is still sparse. More will be revealed at Wonder Festival Summer 2019 this weekend.

For more information or to actually back Unicron, head on to HasLab via Hasbro Pulse.