San Diego Comic-Con 2019 has just ended as I once again cried myself to sleep, too envious of the people going there. Personal moping aside, 1000toys has one of the many booths on the show floor and made some interesting upcoming product reveals. 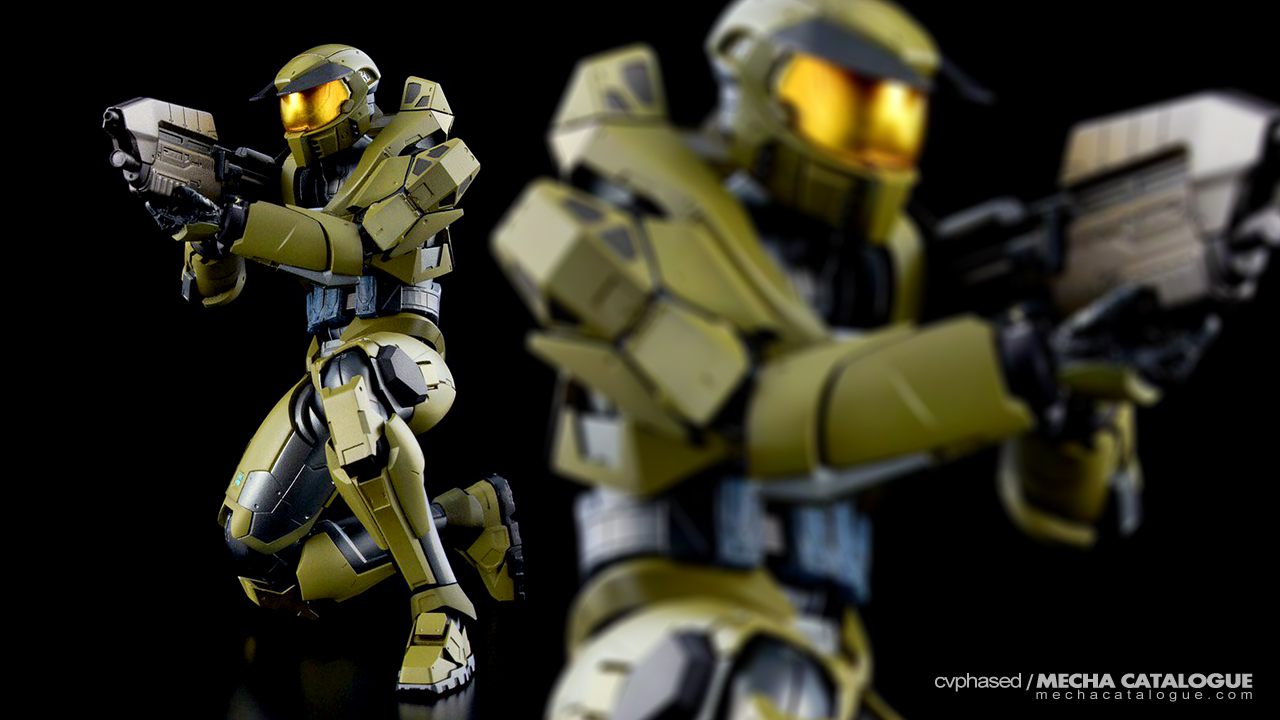 First up, via @HaloGear on Twitter, and also seen on display is the RE:EDIT 1/12 Mjolnir Powered Assault Armor / Mark V based on the concept designs used for the first Halo game. If the "RE:EDIT" line sounds familiar, it’s because this was initially Sen-Ti-Nel’s RE:EDIT IRON MAN line of 7-inch scale action figures of Iron Man armor redesigns. This also meant that I can’t add those figures to my collection due to the scale difference so I really appreciate moving to the more standard 6-inch or 1/12 scale. I’m not really familiar with Halo or its lore but I am assuming that the figure they’re doing will also be a redesign of sorts. 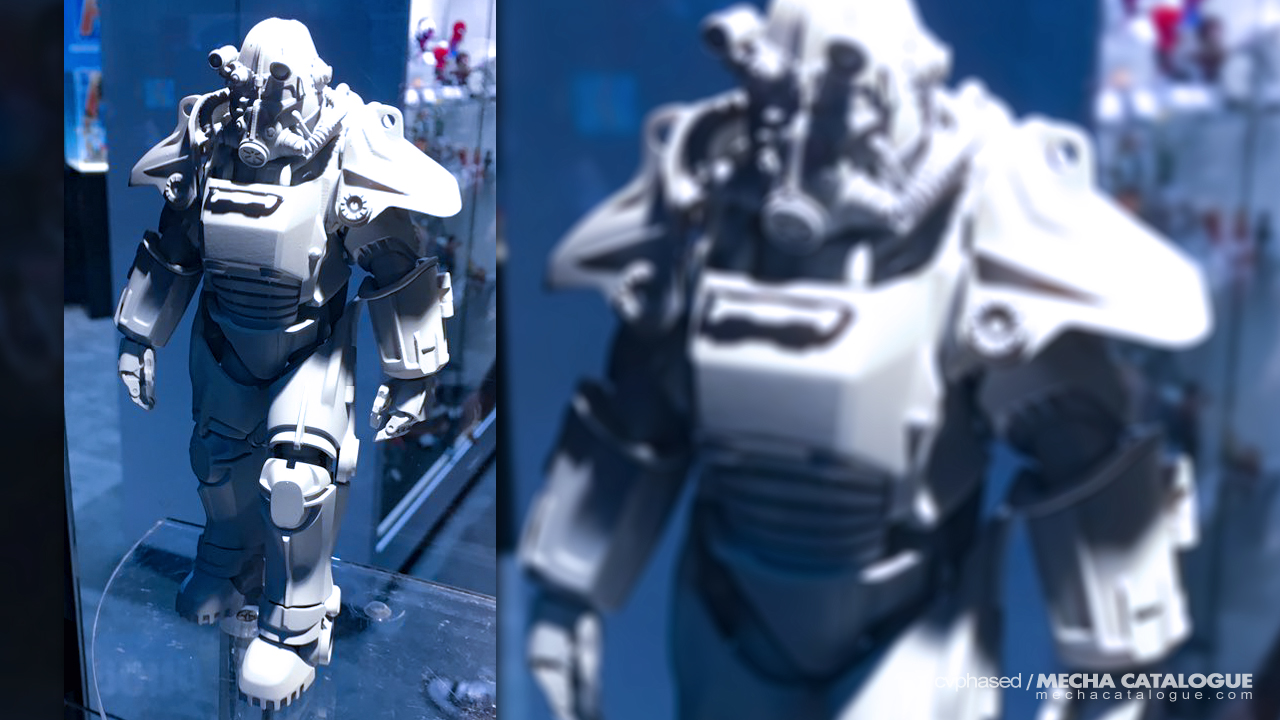 The other figure on display which I’m also equally excited for is a Power Armor from Fallout. Now I know there have been multiple incarnations of the Power Armor and they really didn’t specify which is the one on display. Funko previously released a 6-inch Power Armor figure as part of their small wave of Fallout Legacy Collection but nothing followed after that set. I am hoping this would be a start of more 1/12 Power Armor figures.

Both are still pending licensing approval and no release dates have been given.