Last May, the guys at Art Storm or Action Toys (seriously, I don’t what to really call them) revealed the Mini Action Series line of desktop sized yet fully transforming and combining figures. The initial wave consisted of super robots from the Romance Robot Trilogy — i.e. Combattler V, Voltes V, and Daimos. With their release set more or less a month from today, the next set in the line has been revealed… 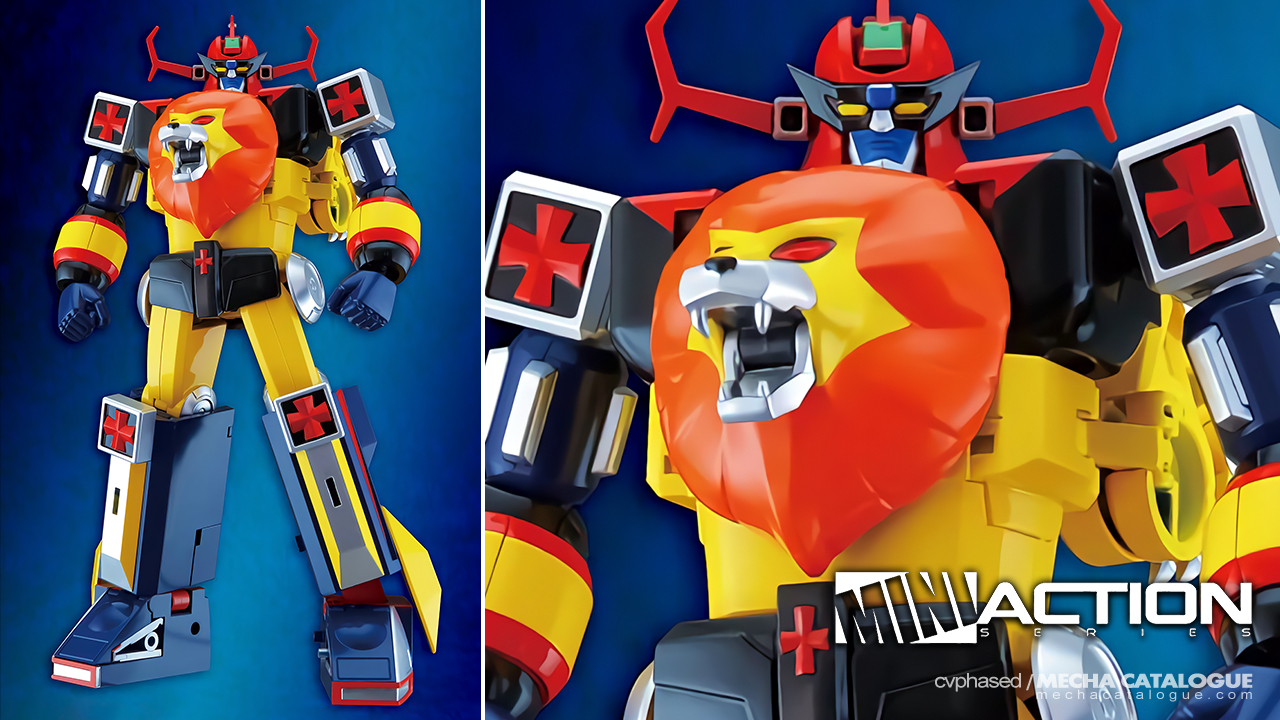 … as Daltanious from Mirai Robo Daltanious! Those familiar with the title would know that it’s supposedly the basis for Voltron "Lion Force" though what we got (and became a smash hit) was GoLion. How the toy separates or combines from its individual components hasn’t been revealed, but those needing a refresher can take a look at the clip ripped from some old dubbed broadcast.

No other release information were provided though it’s safe to assume that it will share the same ¥3,500 price point as the first three.