When Bandai Spirits released the Real Grade Sazabi, it basically confirms that its rival unit, the Nu Gundam would be getting the same Real Grade treatment. And now we have details. 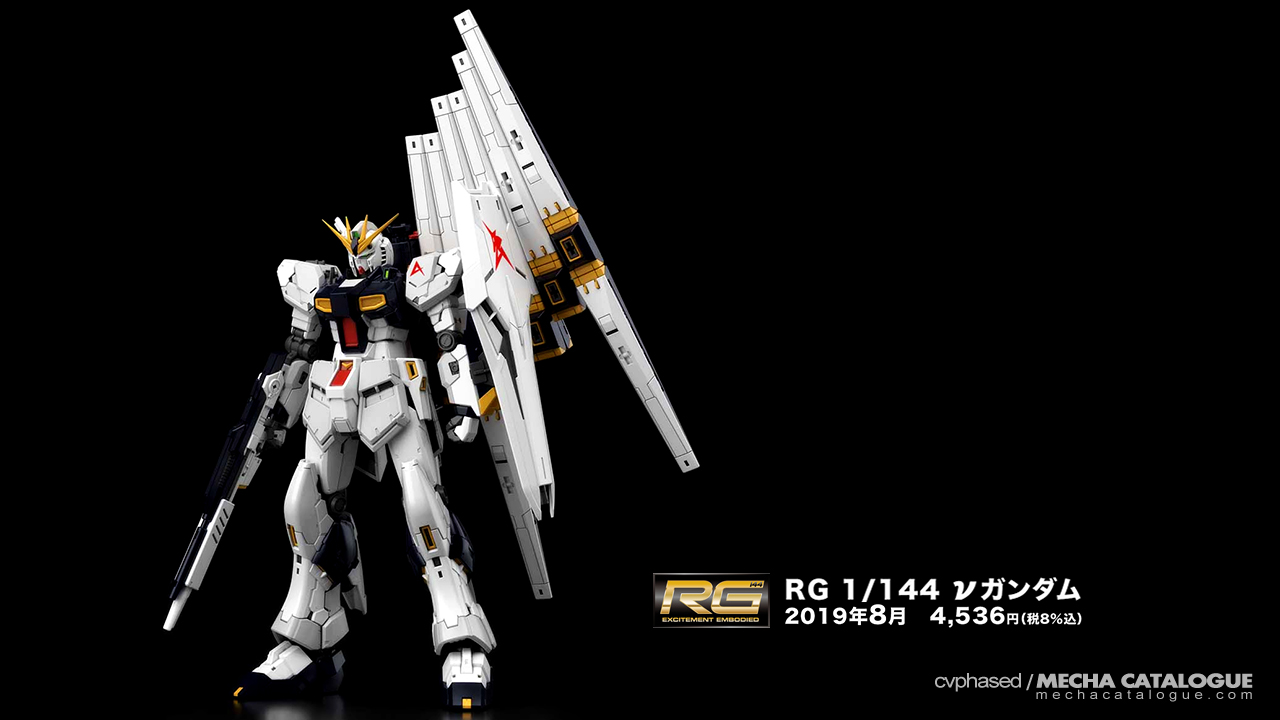 Bandai Spirits is set to release the RG RX-93 Nu Gundam a year after the Sazabi and it’s more or less what we’ve expected, but we’re still excited nonetheless. It does look like a downscaled version of the Master Grade Ver.Ka but given how the Sazabi had more detail than its larger counterpart, the same should be the same for the Nu Gundam. 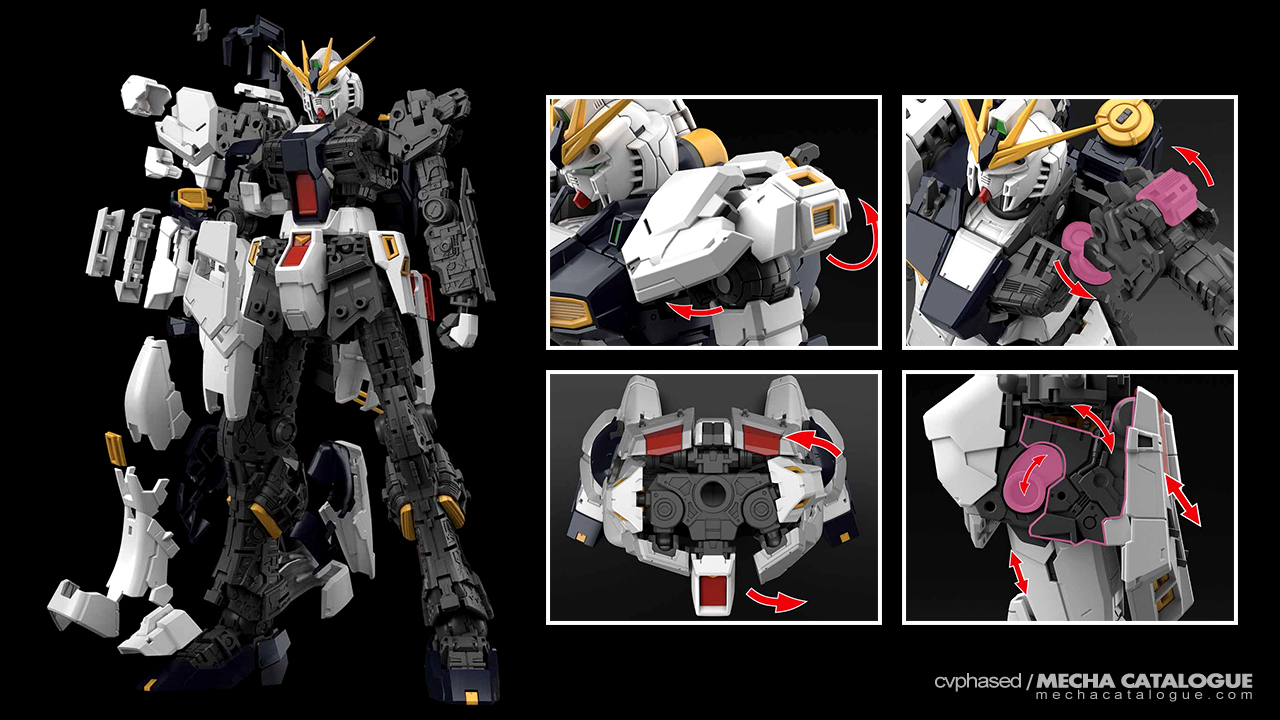 Being a larger mobile suit also means more details can be placed on the inner frame. It also features multiple shades of colors and shifting armor panels coupled with the articulation. One thing to note when comparing with the Master Grade Ver.Ka. is that this one doesn’t have Psycho-Frame bits spread across the mobile suit. I think that’s totally fine as the gimmick might introduce instability to an already complex-looking kit.

In addition to this, the Double Fin Funnel variant has been announced as well and of course, it is a Premium Bandai exclusive.