Still more Sen-Ti-Nel stuff, they have also announced the next RIOBOT release and it follows up to their 1/12 scale Mospeada units. 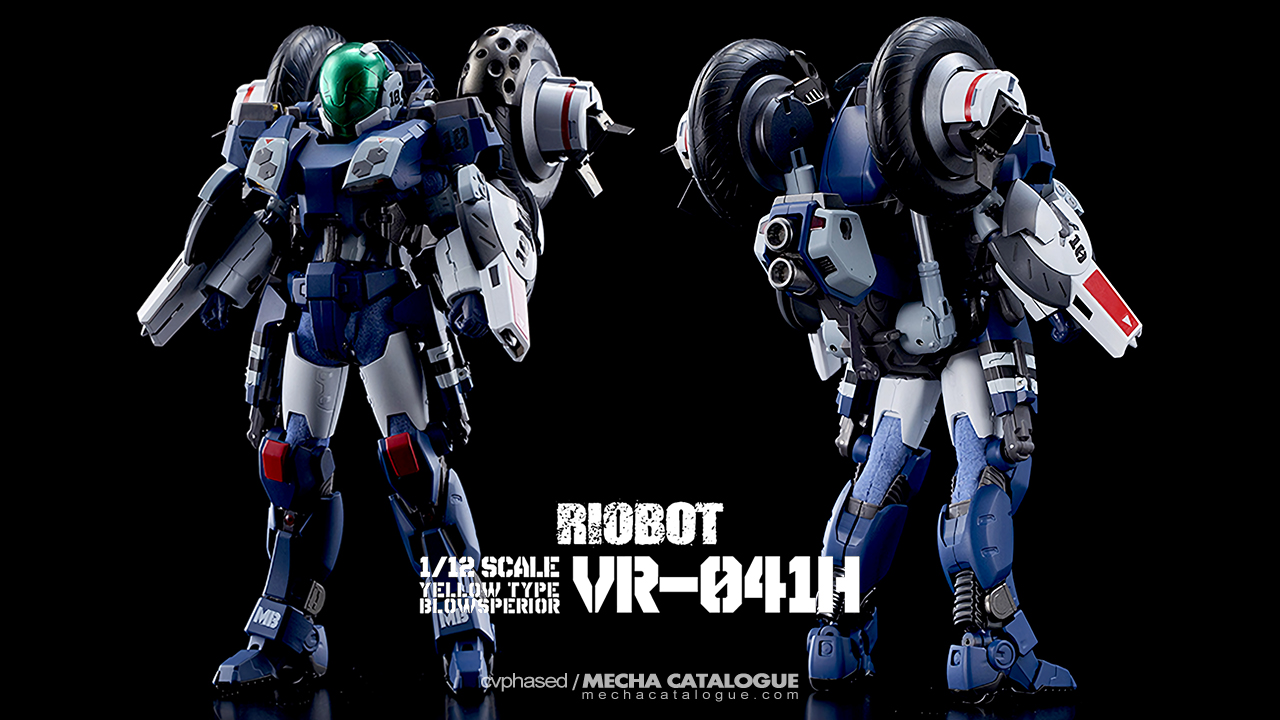 This is the RIOBOT 1/12 VR-041H Blowsperior as used by Yellow Belmont. To be honest, I don’t know that much about Mospeada, but between this and the green Mospeada units, this one looks cooler to me. Like the RIOBOT Mospeada, this version of the Blowsperior was designed with the help of series mechanical designer Shinji Aramaki and with engineering by the guys from T-REX. 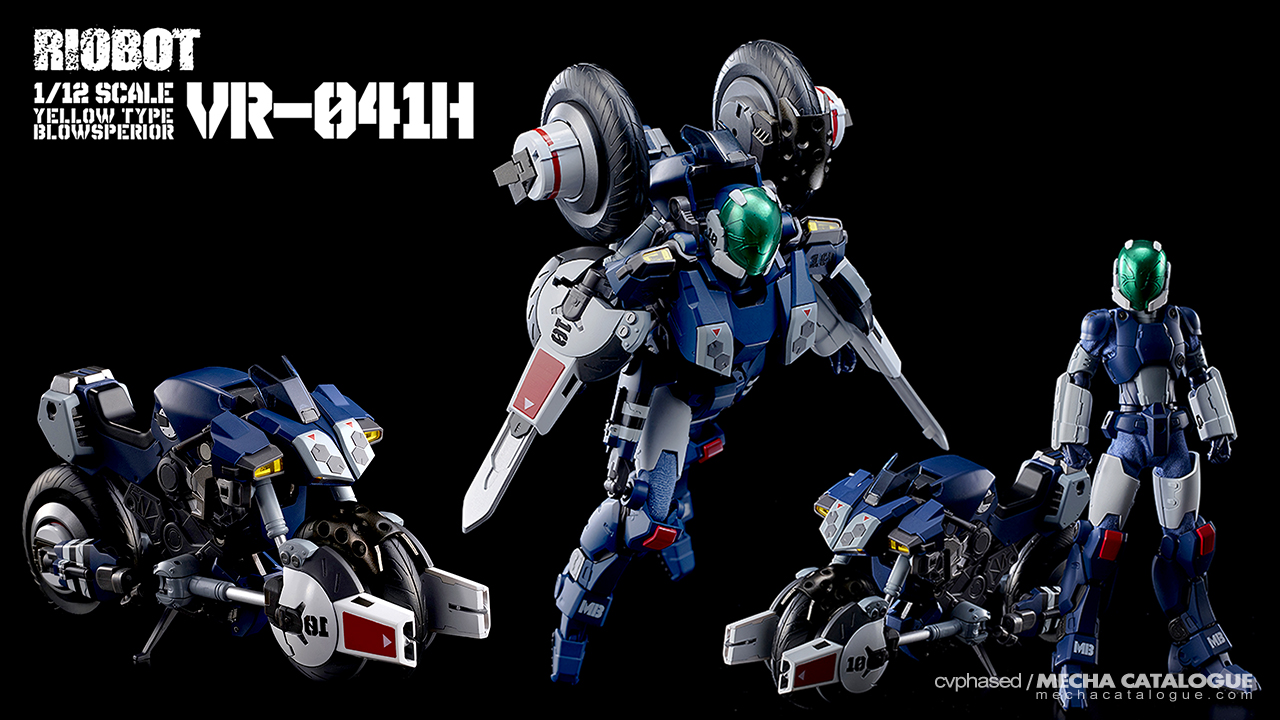 RIOBOT Blowsperior stands at around 160 mm in ride armor mode with an articulated Yellow Belmont figure wearing the armor. It can then transform into armor bike mode for the included figure ride on. Now I haven’t seen any reviews of the RIOBOT Mospeada units though Sen-Ti-Nel is soliciting that the ride armor has a die cast internal structure to provide stability in both modes. Finally, the Yellow Belmont figure uses actual cloth for the inner suit. 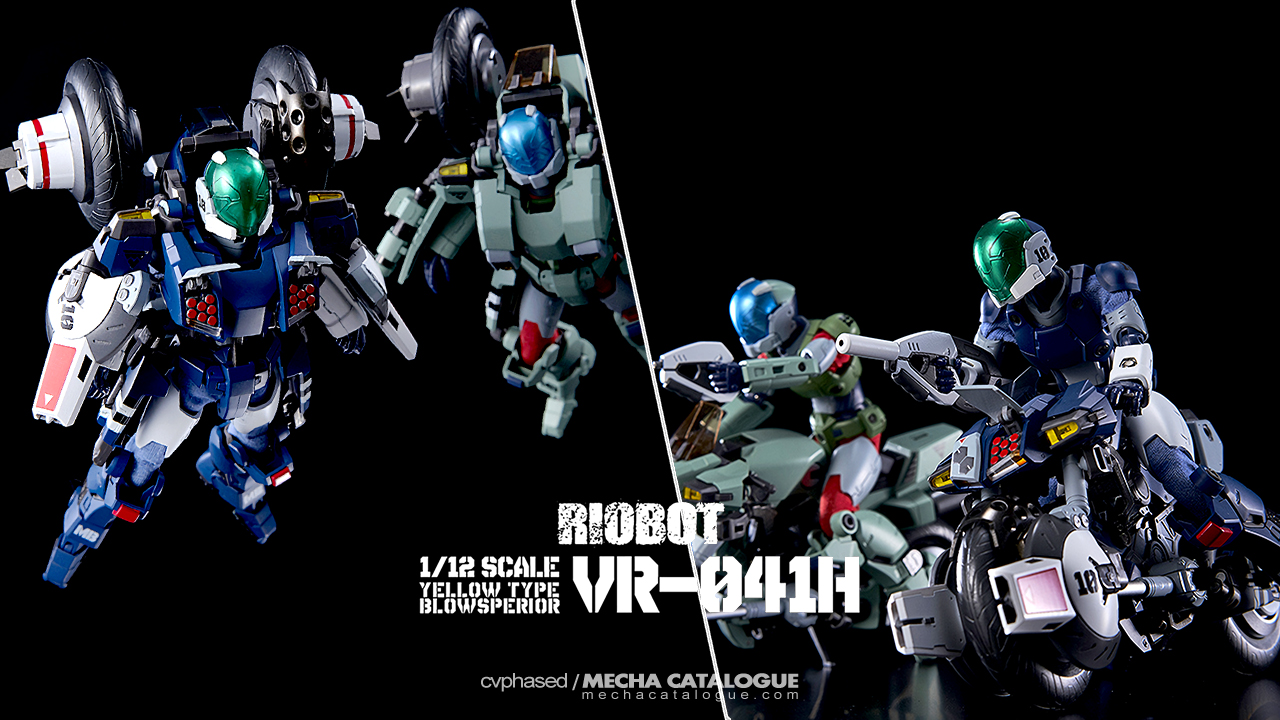 Both this and Mospeada [Stick Bernard Use] are still in my wishlist, hopefully I’ll be able to get them someday — along with RIOBOT Iron Giant.