Iron Man is likely the most profitable character in the Marvel Cinematic Universe — with his power to introduce new Iron Man collectors with every new movie he appears. Hot Toys already has the sixth-scale collectors covered with their die cast MMS. The same can’t be said for twelfth-scale collectors like me, with a couple of companies promising but ultimately failing to deliver on the same model Hot Toys does. Except if you happen to be a ninth-scale collector as King Arts is delivering on the armors I can only dream of in the twelfth-scale. So here’s my wish list of armor designs hoping to get produced in the twelfth-scale, using existing King Arts figures as reference. 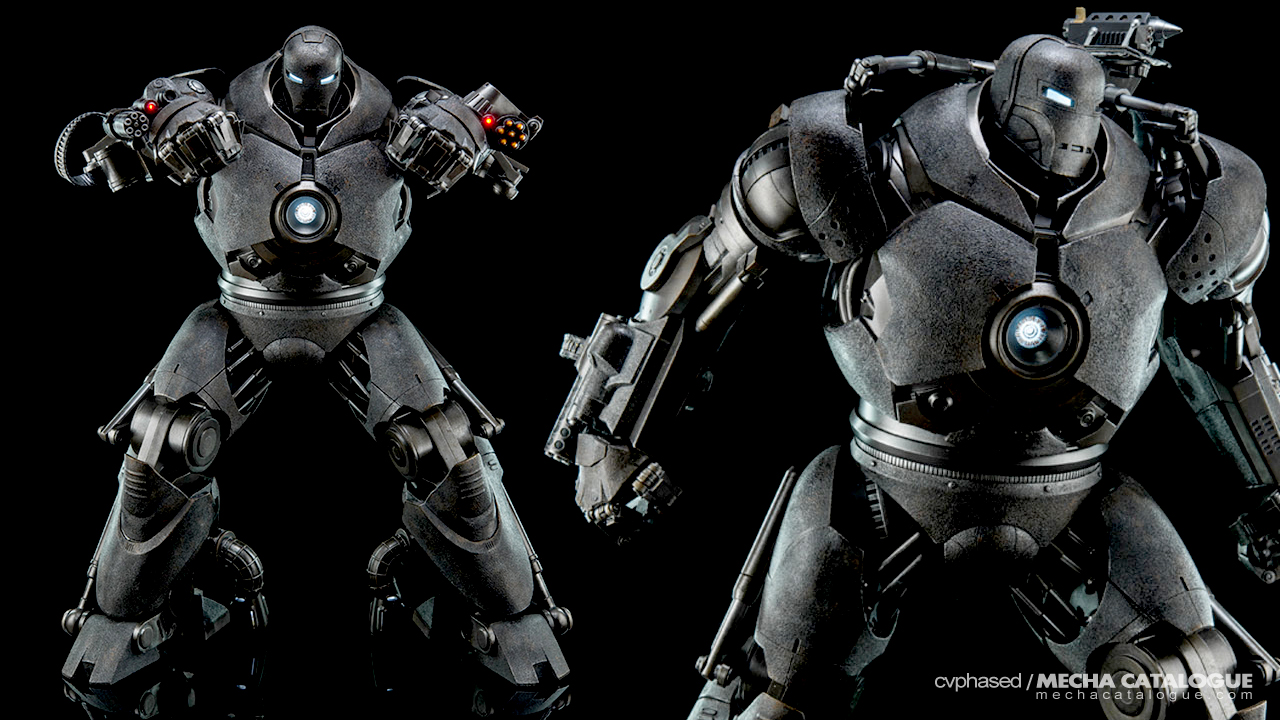 It’s been more than a decade since the release of the first Iron Man that kick-started the MCU yet no one has thought of producing an Iron Monger figure outside of a Marvel Legends from Hasbro. It’s bulky, clunky, yet appealing in its unique patched-up way. It would have been a perfect display piece along an Iron Man Mark 1 thanks to their similar aesthetics. 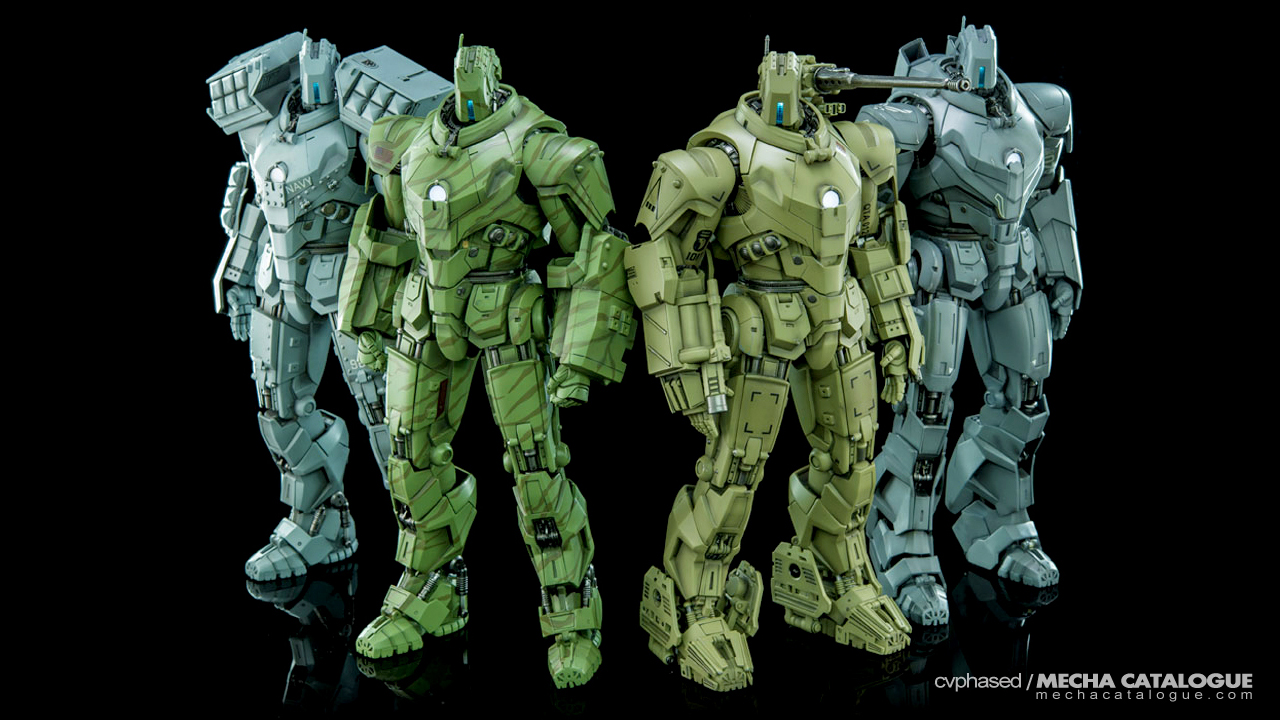 Toy and figure companies like repainting and retooling existing molds, and they often release figures that have the best reusability. So it would make perfect sense if someone would release twelfth-scale Hammer Assault Drones as they appeared in Iron Man 2. They’re pretty much the same design at the very core with only a few armor and weapon pieces added per variant — Air, Ground, Sea, and Tactical. I do have these guys in the eighteenth-scale (3.75 inch) but they can’t interact with other Iron Man figures. 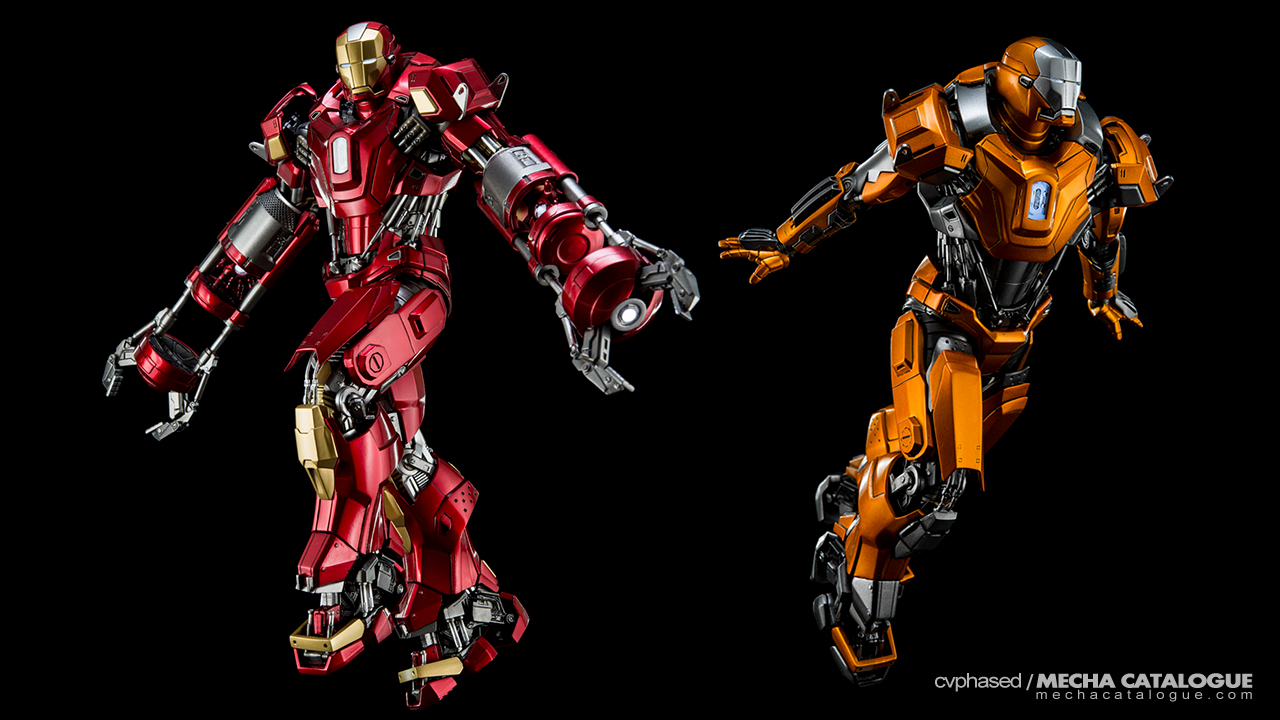 Speaking of retools and repaints, most of the “House Party Protocol” armor designs from Iron Man 3 are retools of each other. In fact, most of them come in pairs with small variations like the “Silver Centurion” and “Blue Steel” or “Striker” and “Gamma.” Actually, Comicave Studios went with this approach and were doing well in my opinion. They could’ve continued with the pair of “Red Snapper” and “Peacemaker”, a pair whose hard edges and very mechanical designs really interest me. 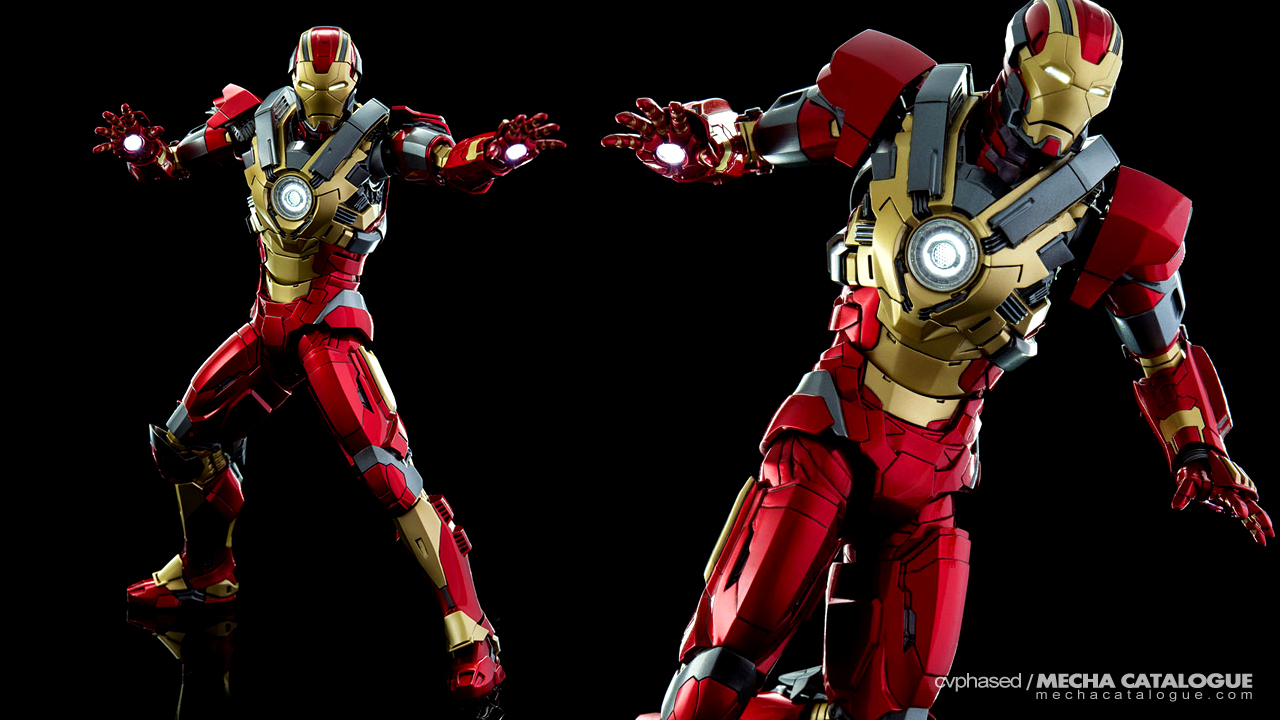 Very fitting of its code name, it will really be a heart breaker if no one releases this armor in the twelfth-scale. Its moniker comes from the over-sized Repulsor Technology at its chest that can fire powerful narrow or wide beams, as well as generate Repulsor Shields. It’s also one of the more different armor designs while not being too different and still retains the core design elements of an Iron Man armor.

And that’s my wish list. I’m basically asking why can’t other companies do the same release model as King Arts but I guess they have reasons. But we can still hope regardless, right?