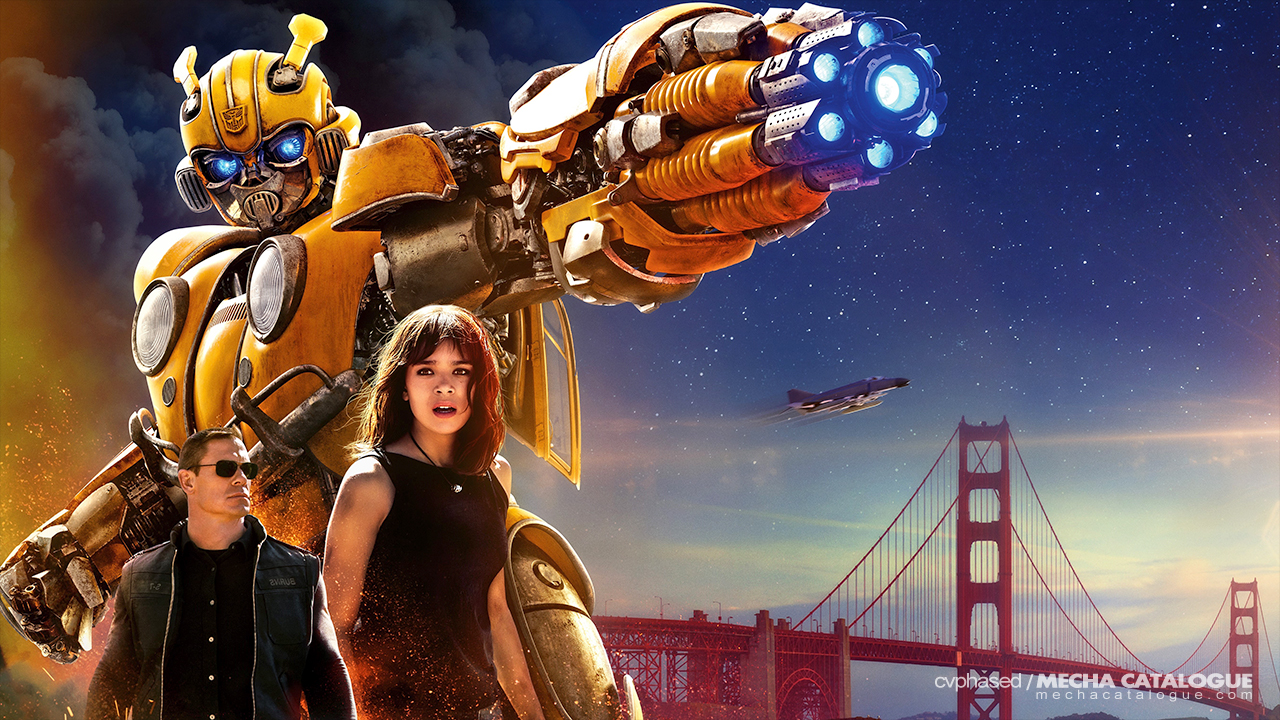 We have been dealing with the Transformers live action movie franchise for more than a decade now and everyone more or less has the same opinion on it. That’s why it’s quite surprising that it took that long before we finally got a Transformers movie that understands what the franchise is about.

Bumblebee is set in the 80s and tells the story of our beloved Autobot scout as he crashes on Earth and meets Charlie (Hailee Steinfeld) in this grounded and heart-warming adventure. Before anything else, here’s the million dollar question: Is it a prequel, a reboot, or soft reboot? While it takes some plot elements and concepts from the previous movies, it sets up a continuity that doesn’t really align with them. Basically its status in the canon would depend on the next movie that would follow. 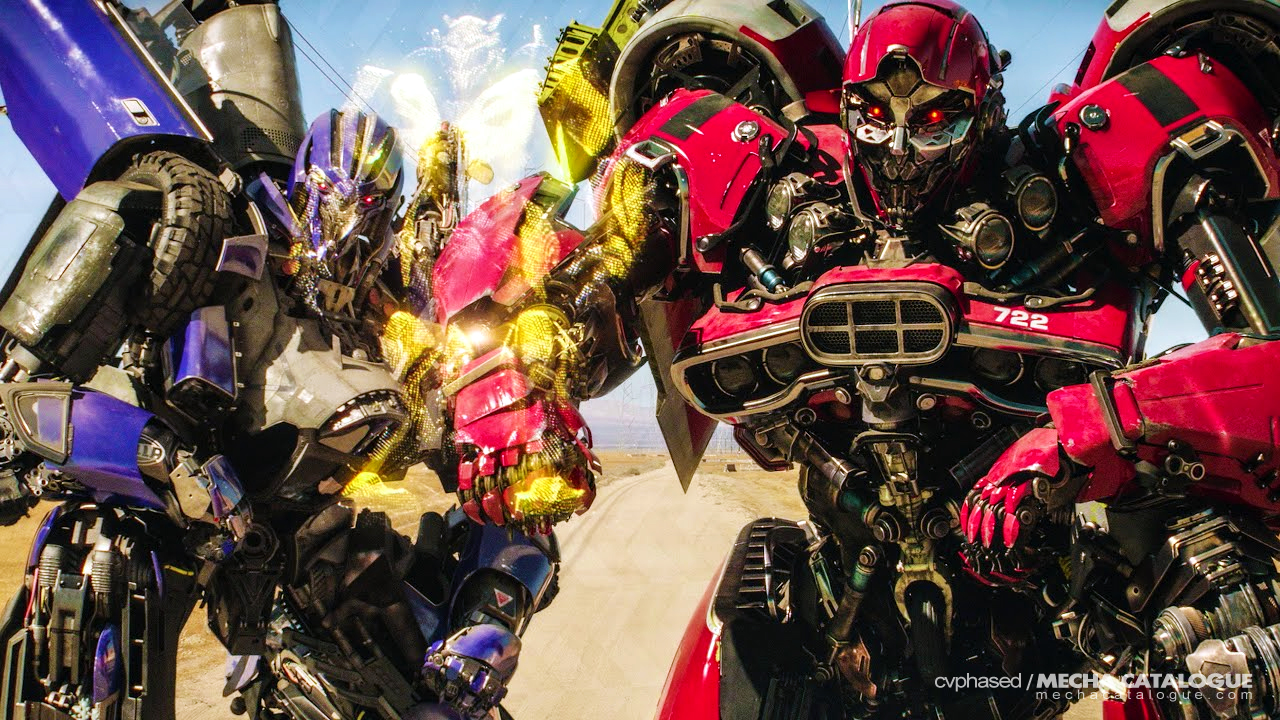 I really liked this movie and went out feeling really good about it. It has a sense of wonder and heart that none of the Michael Bay movies had. Gone are the annoying characters, annoying jokes, annoying objectification. And most importantly, you can actually understand what’s going on! Especially in the opening sequence set in Cybertron where the Transformers have their G1 designs. The story definitely takes ques from the likes of E.T. and The Iron Giant and it works in a story like this one. Hailee Steinfeld really did a great job as Charlie and we can totally sympathize with her struggles. John Cena is the military guy and does typical John Cena stuff, he’s okay. 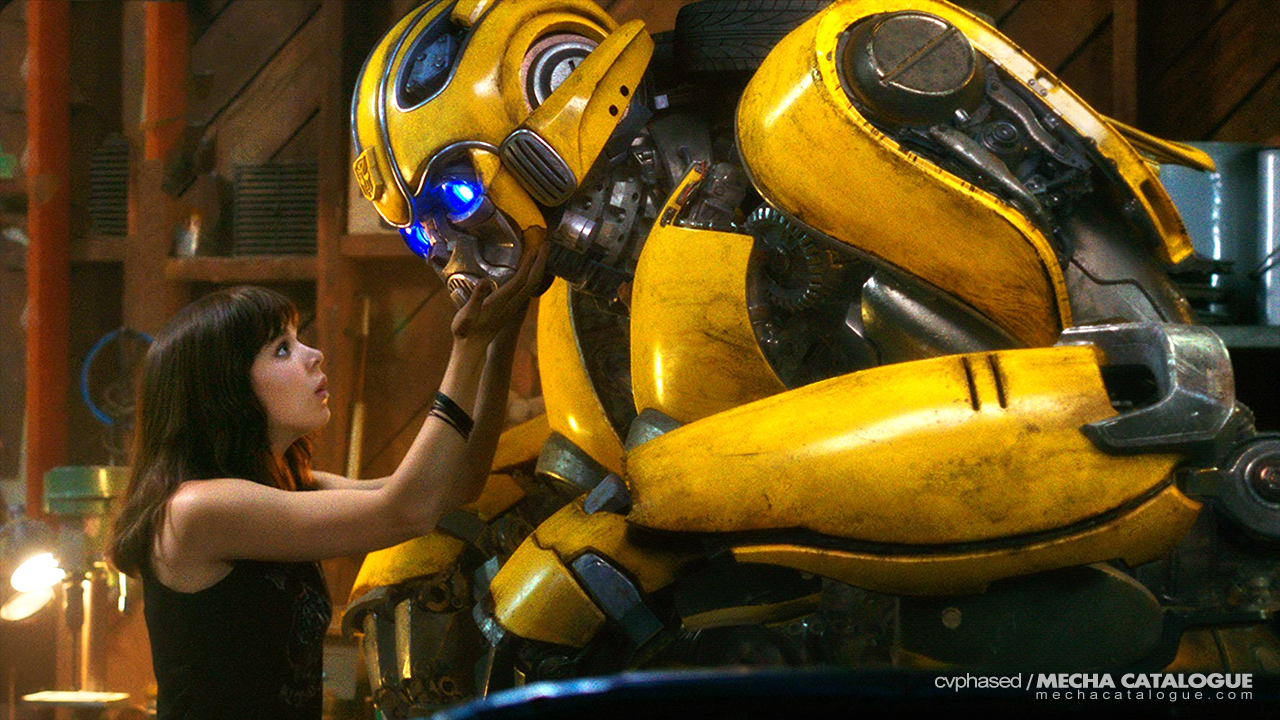 Bumblebee has the perfect mix of heart, action, and nostalgia combined to tell the story of two characters from different worlds that happen to stumble upon each other and all the fun that ensues. It’s not the best movie out there but I totally enjoyed it and hoping this puts the franchise in the right direction.