Looks like Good Smile Company, though their Good Mecha Smile brand, is committing to start every year with a bang. And with bang I meant impact as they’re opening the year with the now-annual Mecha Smile Impact 2023! And while they’ve yet to release some of the kits they showed last year, most of them are already available or will be available within months.

As last year’s reveals ended, they also opened a survey asking folks of which mecha they should release next. I participated in the survey and clearly remember which was my top pick. And it looks like the plamo gods have answered with their final reveal for the MODEROID kits, and ironically is my first in this series of posts.

Say what you will about RahXephon, as many dismiss it to be one of the more prolific Evangelion derivatives, but you can’t deny just how great the titular machine (if you can call it as such) looks. It comes from creator and director Yutaka Izubuchi who’s also returning to supervise the design of this kit.

As far as I know, the only RahXephon kit we got was the one released by Bandai Spirits back in 2004. Then we got a Variable Action Hi-Spec figure from MegaHouse that looks good and that’s about it. It’s a floppy mess and it can’t hold dynamic poses thanks to all those loose joints, so a new kit with better engineering coming from Good Smile Company would be much appreciated.

We’ve yet to get more details on this kit once solicitations have opened sometime this year. But they did show a few features — including replacement face parts for its default and attack modes and accessories for the weapons seen in the TV series.

As I mentioned, RahXephon is one of my top pics during the Mecha Smile Impact 2022 survey and I’m quite excited that they included it for their 2023 lineup. I am definitely looking into getting rid of my Variable Action Hi-Spec version once I have this kit. 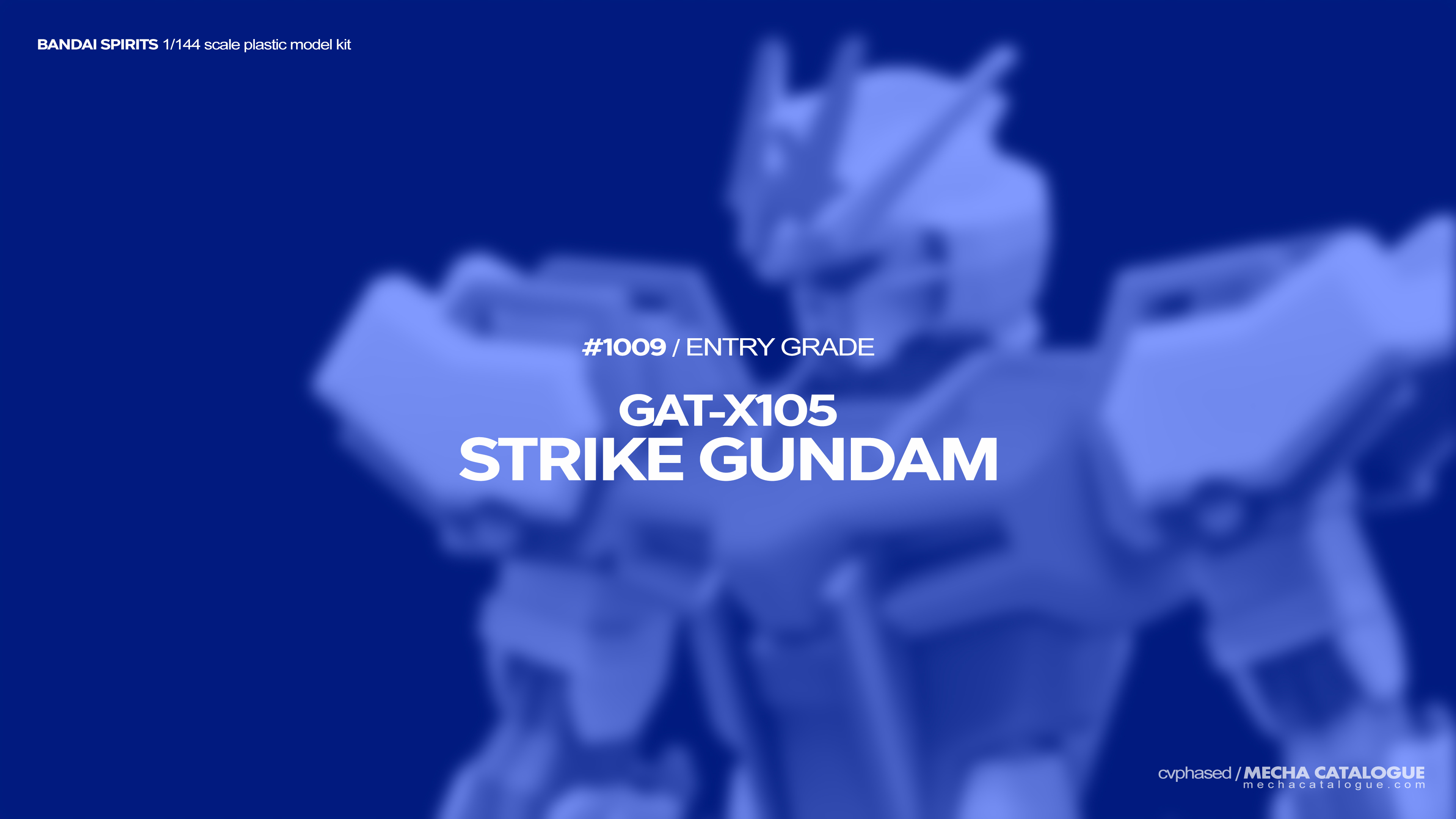