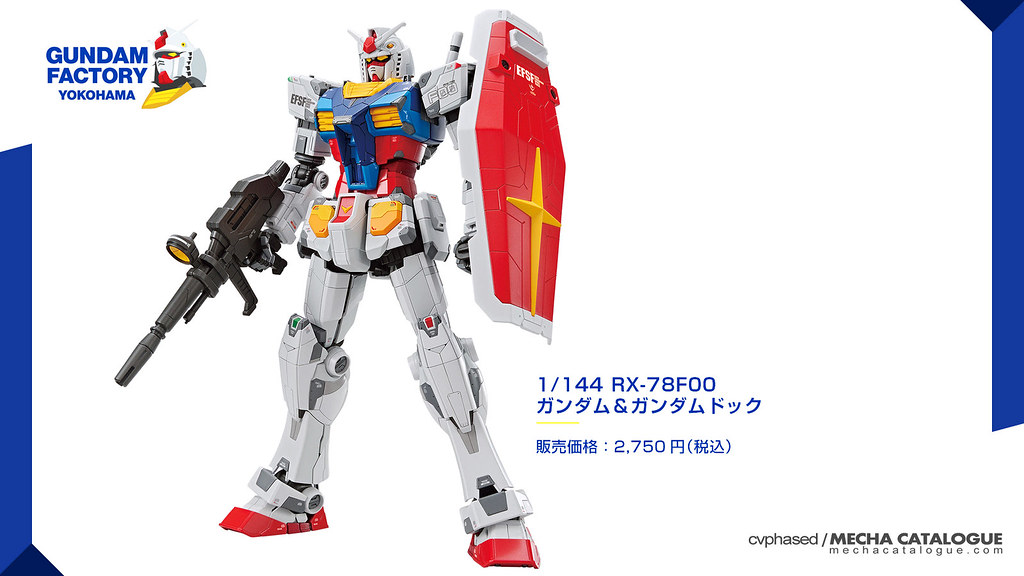 Gundam.Info has released a progress report video for Gundam Factory Yokohama which was initially slated to open last July but got pushed back to October thanks to the ongoing pandemic. It was also revealed in the same video that this version of the Gundam isn’t meant to represent the original one seen in Mobile Suit Gundam. This is supposedly a reconstruction of the RX-78-2 Gundam from parts stored separately and assembled in the Earth Federation Forces’ Far East Asia Gundam Yokohama Factory. Thus, it is given the designation, RX-78F00 Gundam. 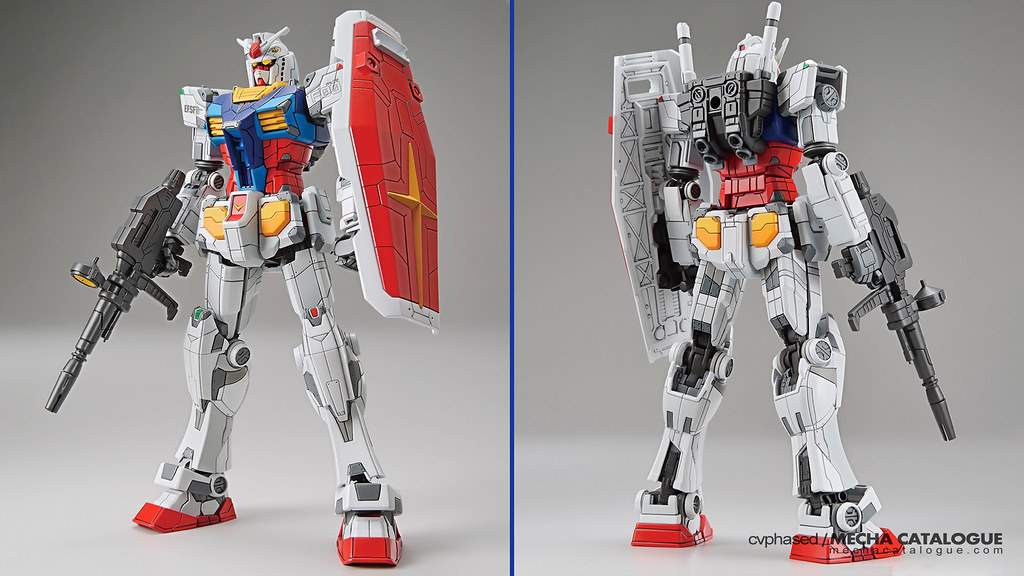 As previously seen, this design has the same beats as the original RX-78-2 but has certainly taken liberties. From the copious amounts of panel lines to multiple gray accents and those red/green lights, the RX-78F00 is clearly meant to be taken as its own design. And it’s very much represented with this 1/144 scale kit. Now do take note that while they’re not giving this the "High Grade" moniker, they have explicitly stated that this kit will contain engineering and articulation scheme that matches those of modern High Grades. 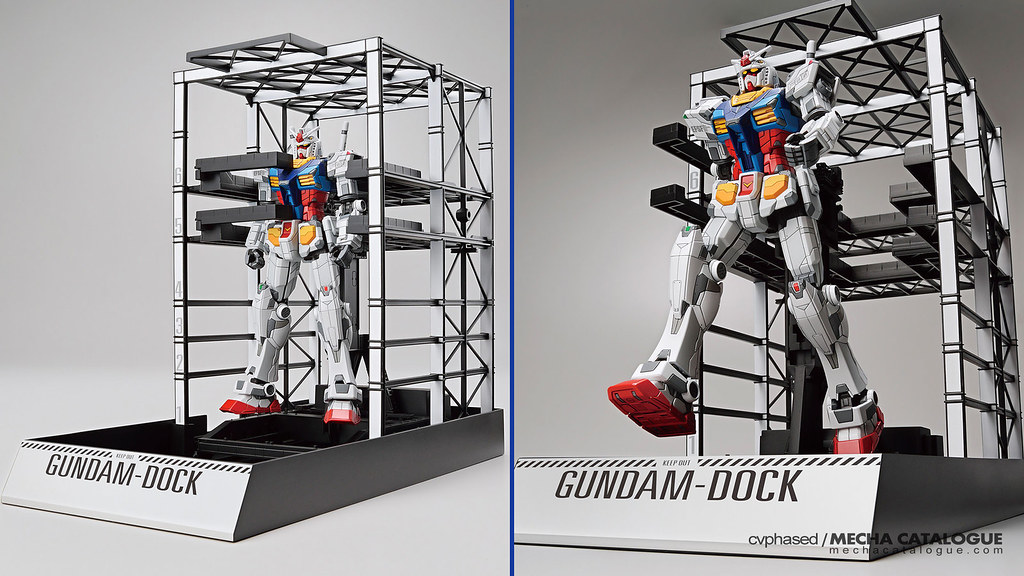 In addition to the actual mobile suit, the 1/144 scale version also includes parts to build the G-Dock and G-Carrier. That said, the solicitation notes that this won’t look exactly the same as the life-sized one in Yokohama but is still a close approximation nonetheless. You can attach the Gundam to the G-Carrier and the G-Dock has two walkways that can open when the Gundam moves forward. 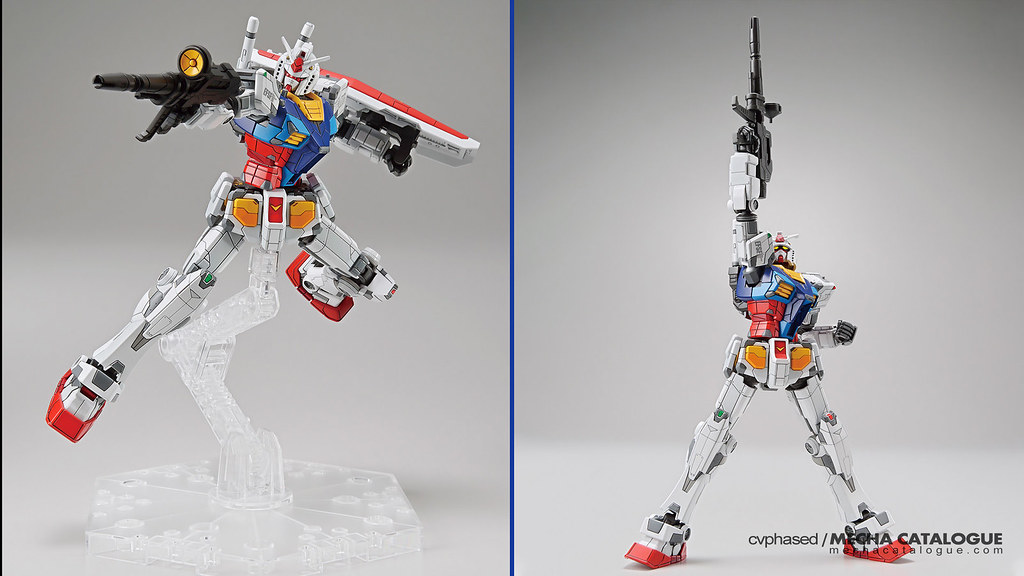 While the life-sized version won’t come with any weapons or accessories for obvious reasons, this kit will come with the standard set of Gundam weapons. And as mentioned, it will be utilizing modern High Grade engineering for those dynamic poses.

So while I won’t be able to get the ridiculously expensive Gundarium Alloy Model RX-78-2 Gundam, I would definitely love to get my hands on this kit. I can imagine everyone posting pics of multiple 1/144 scale RX-78-2 Gundams yet again once this guy is released. For those who want to check out the Gundam.Info progress report video, I’ve included it down below.